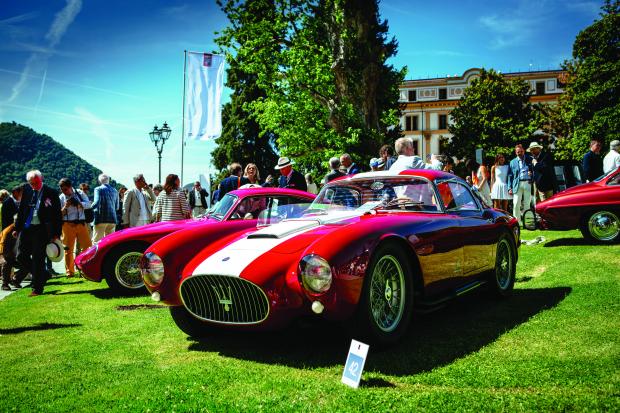 As backdrops to classic events go, you won’t get much better than the breathtaking shores of Italy’s Lake Como. Now 91 years old, this prestigious concours at Villa d’Este celebrates two- and four-wheeled classics.

Three classes have already been announced: ’Hypercars of the 1990s’, ‘Pre-war Roadsters’ and ‘Cops and Robbers: Fast cars from both sides of the Law’, so you can certainly expect plenty of variety.