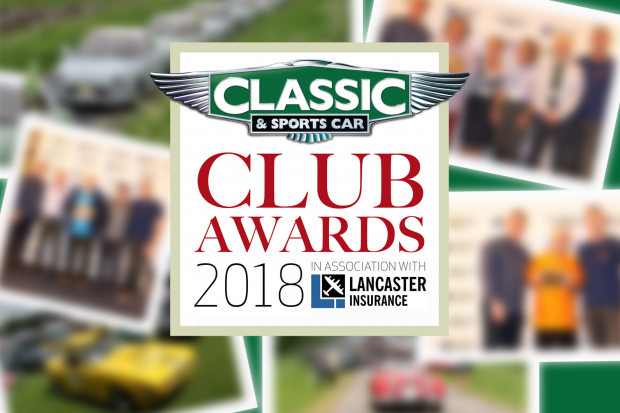 The countdown is on to C&SC’s Club Awards 2018 – but what does taking home one of these accolades really mean?

For the eighth successive year, our Club Awards is supported by Lancaster Insurance and is a super celebration of the best of the British classic car club community.

To find out how the Awards can help boost your club’s profile and reward those hard-working individuals who make the classic community what it is, we’ve been talking to some of last year’s winners. 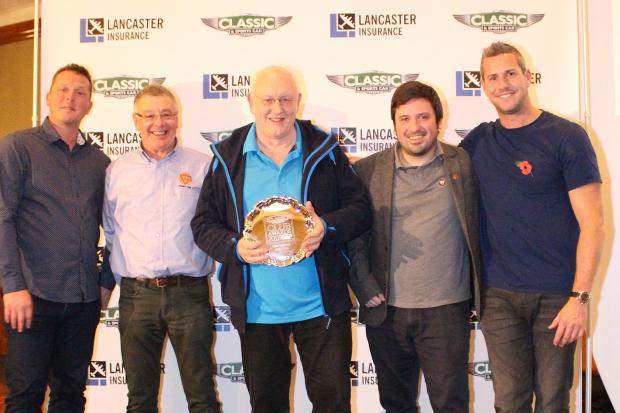 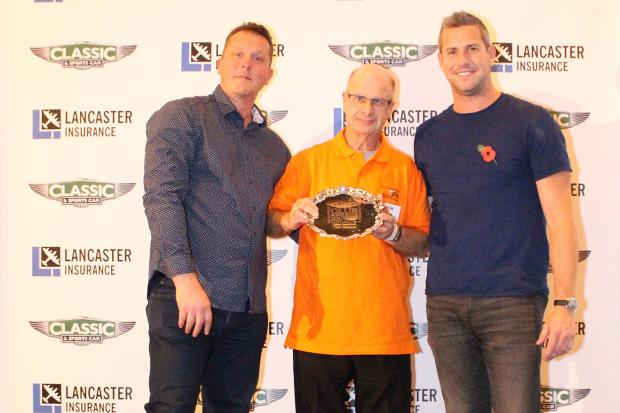 One awards category that’s always interesting is the Lancaster Insurance Club Initiative of the Year and 2017’s winners richly deserved the title.

Members of the Ginetta Owners’ Club had saved moulds thought to have been long since destroyed, meaning panels could be remanufactured, and this extraordinary effort was recognised at 2017’s ceremony.

“The thing that struck me at the presentation, and the rest of the weekend for that matter, was how other clubs reacted to the award, there was genuine pleasure from them that we had won,” recalled club chairman Don Armstrong.

“We had visitors on the stand asking what we had done, and their comments justified the time and effort expended.

“I think the club membership is proud of the award. We had it on display at the 60th – it proves little clubs can make big changes for their membership.”

We’re excited to see what inventive nominations come in for this year’s Lancaster Insurance Club Initiative of the Year – indeed, this and our Best Contribution by a Youngster gong are often two of the most intriguing categories. 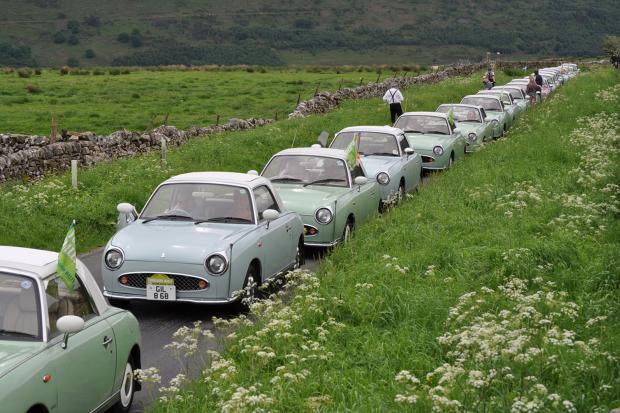 That’s a lot of Figaros! Who do you want to be crowned 2018’s Best Club Run/Rally?

Another small club to win big in 2017 was the Figaro Owners’ Club, which took the Best Club Run/Rally award.

The event in question was the Yorkshire Dales Figaro Rally, where 59 models made for an impressive sight.

"Winning this prestigious award was such an honour for our little club, especially up against such large car clubs,” club founder Kevin Fagan told us.

“Our club is run by just a handful of people who cherish these cute cars and it shows that anyone can win and size is not everything!” If that’s not sufficient encouragement to enter, we don’t know what is. 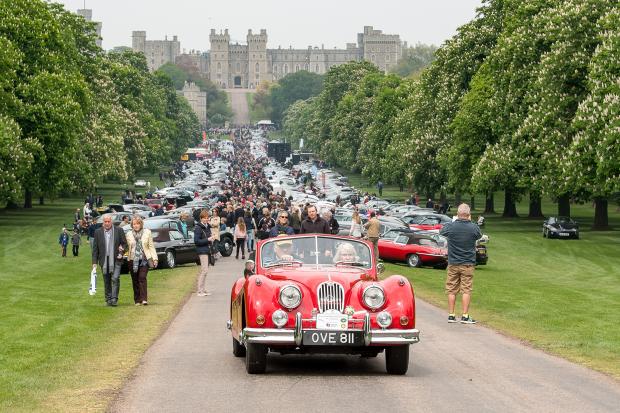 “Winning was the icing on the cake for the Jaguar Enthusiasts’ Club,” said Graham Searle, the club’s General Manager.

“We knew we had put on an amazing event, but to have it recognised by our ‘industry’ was particularly pleasing, and gave us the incentive to maintain and improve on that level for the future.

“The competition was tough, with many excellent events organised that year,” he added. “In fact, the standard of events put on by clubs continues to rise in line with members’ expectations and prestigious awards like these help by recognising the considerable effort needed to achieve that standard.”

If you’ve attended a fantastic club event this year that you think is worthy of recognition, just click here to nominate it. 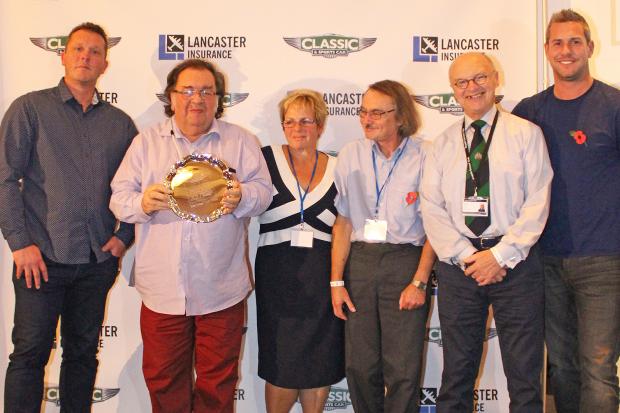 We also have prizes for clubs’ efforts at the NEC’s Lancaster Insurance Classic Motor Show, where our awards ceremony takes place, and one organisation which impressed our judges was the Bugatti Owners’ Club.

“Our members are strong supporters of the Classic Motor Show and winning the Best Large Stand award in 2017 was appreciated by everyone at the club,” commented General Manager and Club Secretary Chris Rogers.

“We endeavour to not only bring delectable cars but also have a story to tell and in keeping with the aims of the Bugatti Trust, educate and inspire people in the works of Ettore Bugatti.

“It was a great honour to receive the award and we hope that our stand will be every bit as good this year.”

And this is just the tip of the iceberg. It’s abundantly clear how much winning means to clubs and their members, and it’s a fantastic way to publicly thank an organisation or individual for their behind-the-scenes labours. 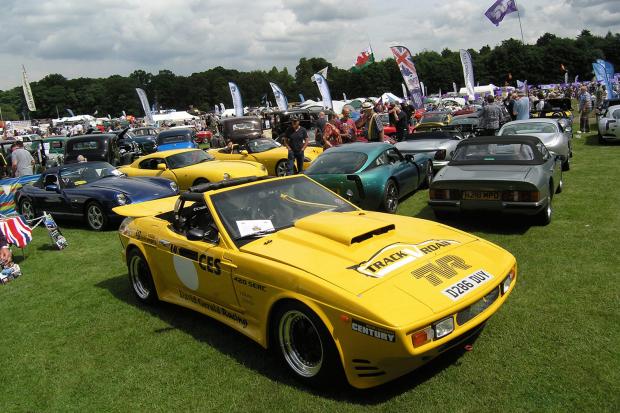 It’s quicker and easier than ever before to get involved and have your say, so what are you waiting for? Our award categories are:

Plus the following are chosen at the NEC show:

Our prize-giving ceremony is on the evening of Friday 9 November, after the first day of the Classic Motor Show.

To submit your nominations, please click here and fill in the form. You have until 11.59pm on 1 November 2018.

Thank you –  and to all nominees: good luck!