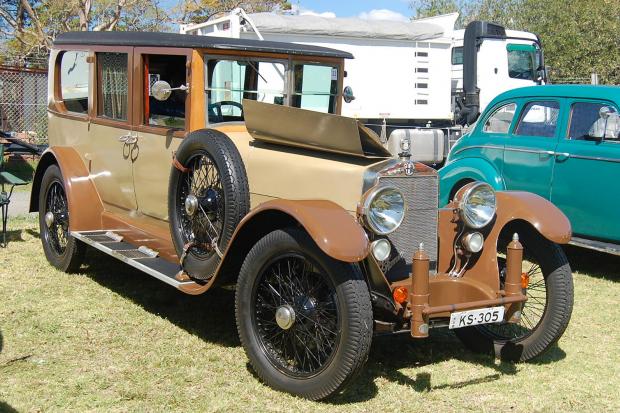 The joy of a classic car show is never quite knowing what you'll see and in this regard, last Sunday's ninth annual ‘Motoring Expo’ delivered in spades.

Once again blessed with sunny weather, the park surrounding the Australian Motorlife Museum at Kembla Grange, NSW, was crowded with the usual diverse mix of veteran, vintage and classic cars and ’bikes, including this year’s oldest, a 1907 Schacht Motor Buggy.

Alan Miller’s High-Wheeler, made in Cincinnati, Ohio, was a trophy winner as was Reg Schwarze for his 1923 Alfa Romeo RLN (above).

Others who scooped gongs were Jack Croft for his newly restored Porsche green ’68 Triumph Spitfire, John Jenkins and his 1946 DeSoto Coupe, the 1964 Volvo P1800 of Russell Arnold and David Cawthorn’s 1964 Renault Caravelle.

Yet more winners were a ’38 Ford, a ’71 Falcon XY GT and a Firebird TransAm in honour of the recently departed Burt Reynolds. The People’s Choice was awarded to Chris Cassar for his 1956 Ford Victoria Coupe. 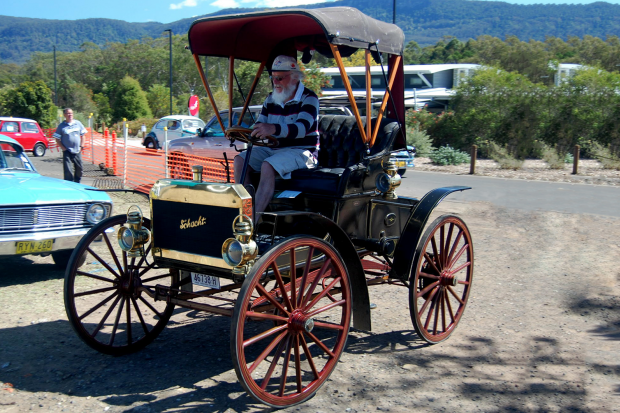 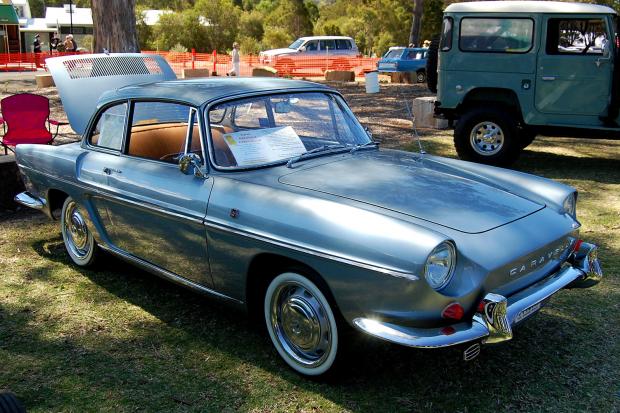 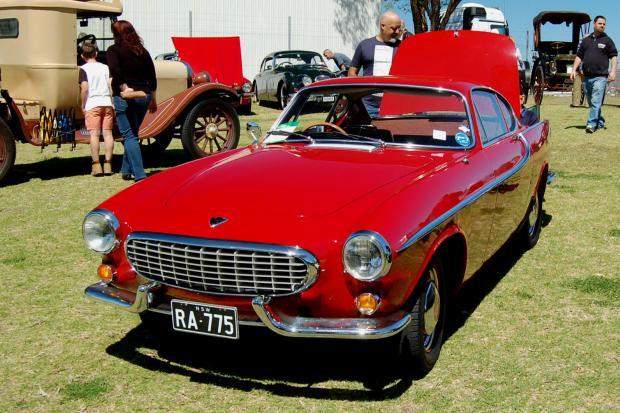 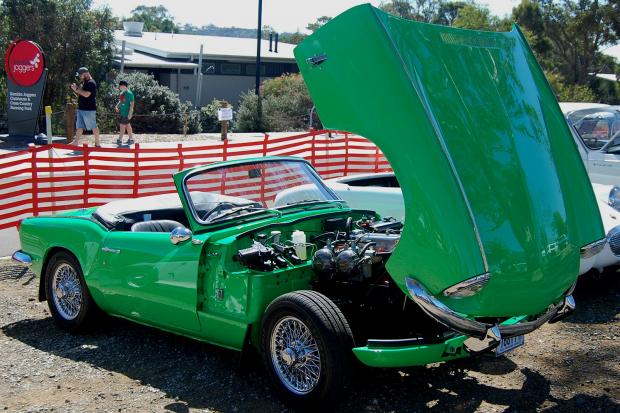 The trophies were presented by author and broadcaster Warren Brown, who also gave a talk and film show about his adventures on the Australian version of the Top Gear TV show.

A regular feature of this event is the display by an invited club.

For 2018 it was the turn of the Model T Ford Club NSW who put on a fine show in front of the main entrance.

Scroll down and enjoy more photos from this sun-kissed meeting. 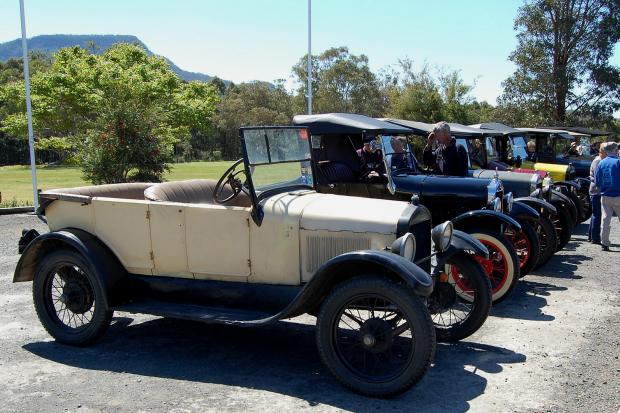 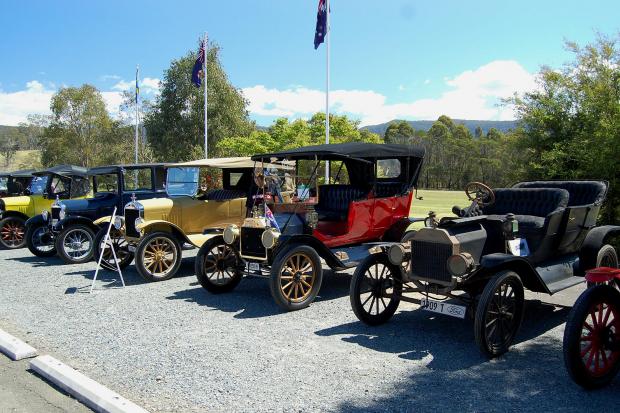 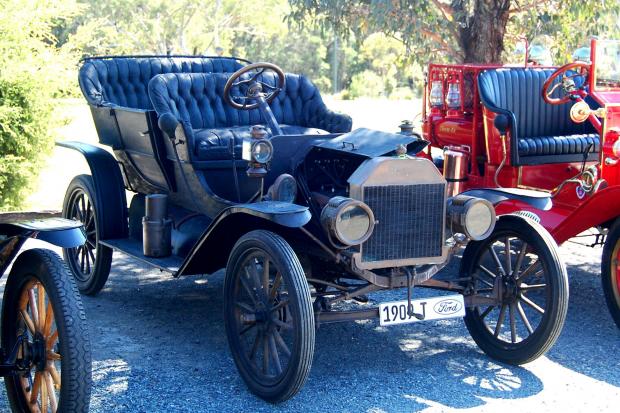 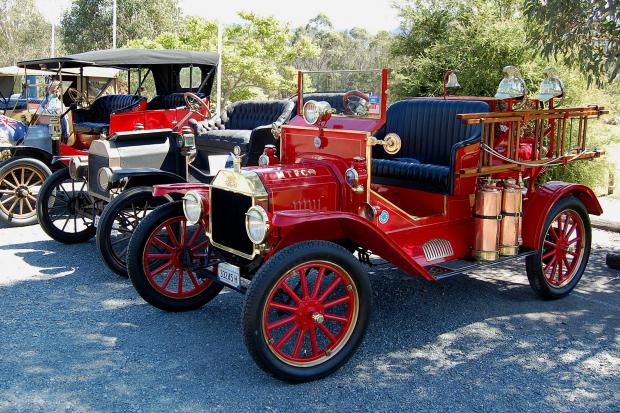 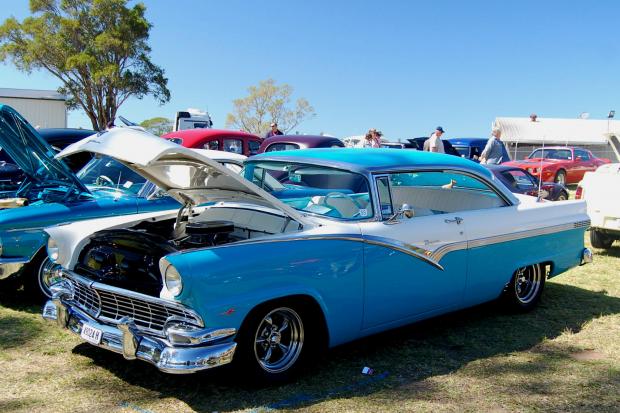 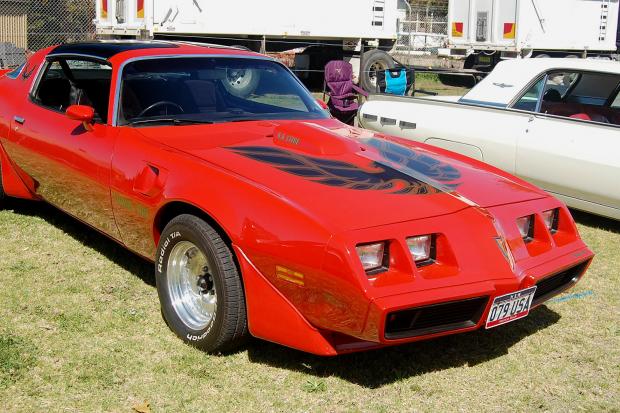 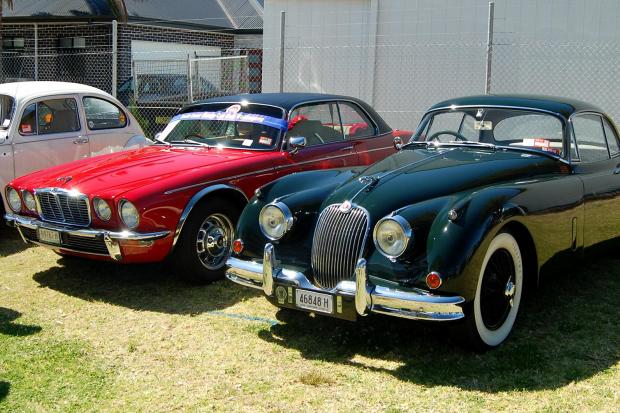 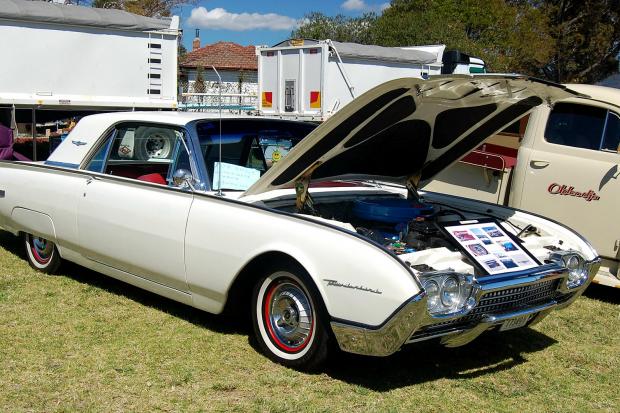 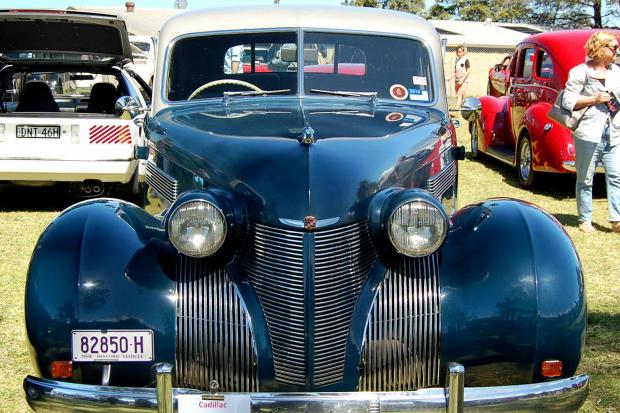 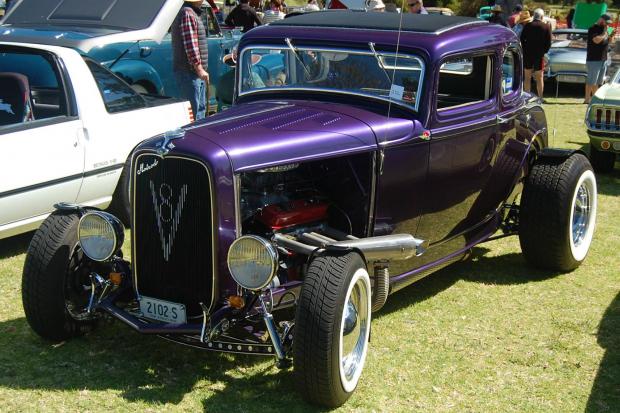 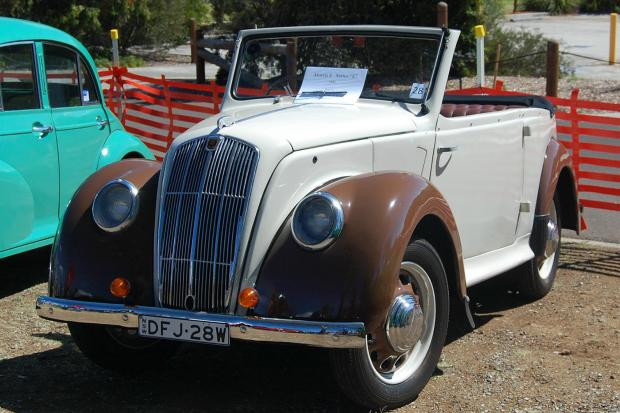 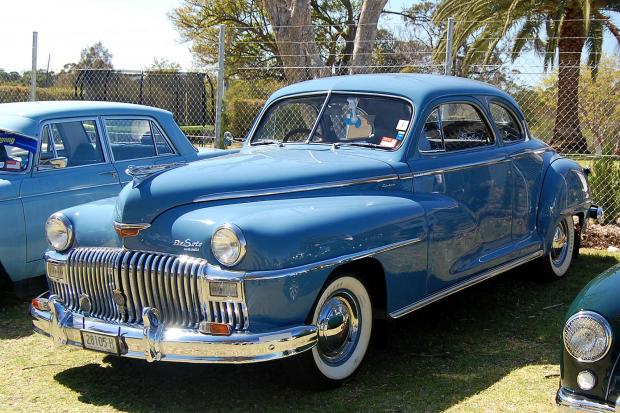 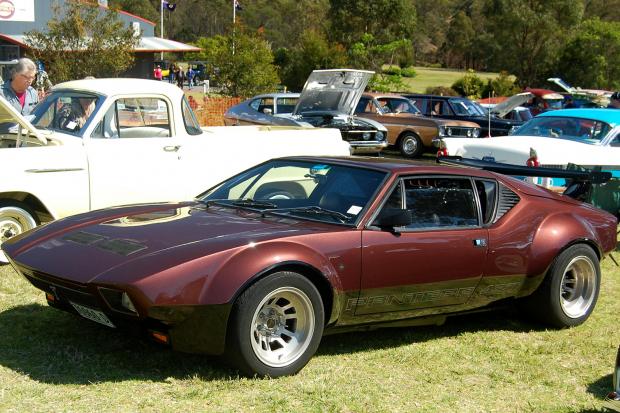 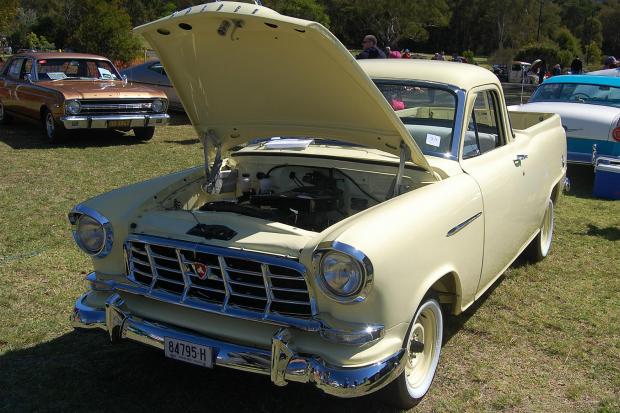 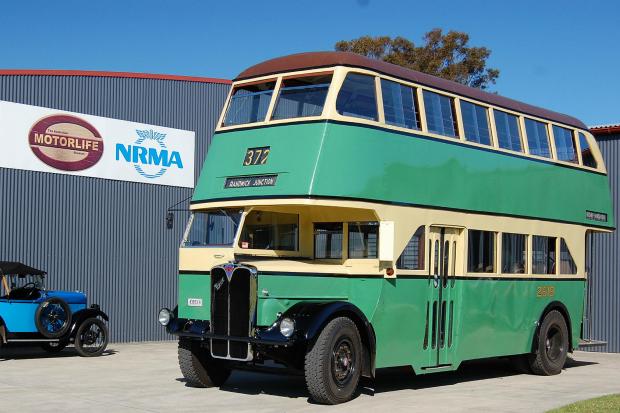 Clockwise from top left: John Jenkins’ 1946 DeSoto Coupe; ’71 Pantera; visitors could catch a ride on this AEC double decker bus; what's more Aussie than a ute – this is a ’58 Holden
Events
Share