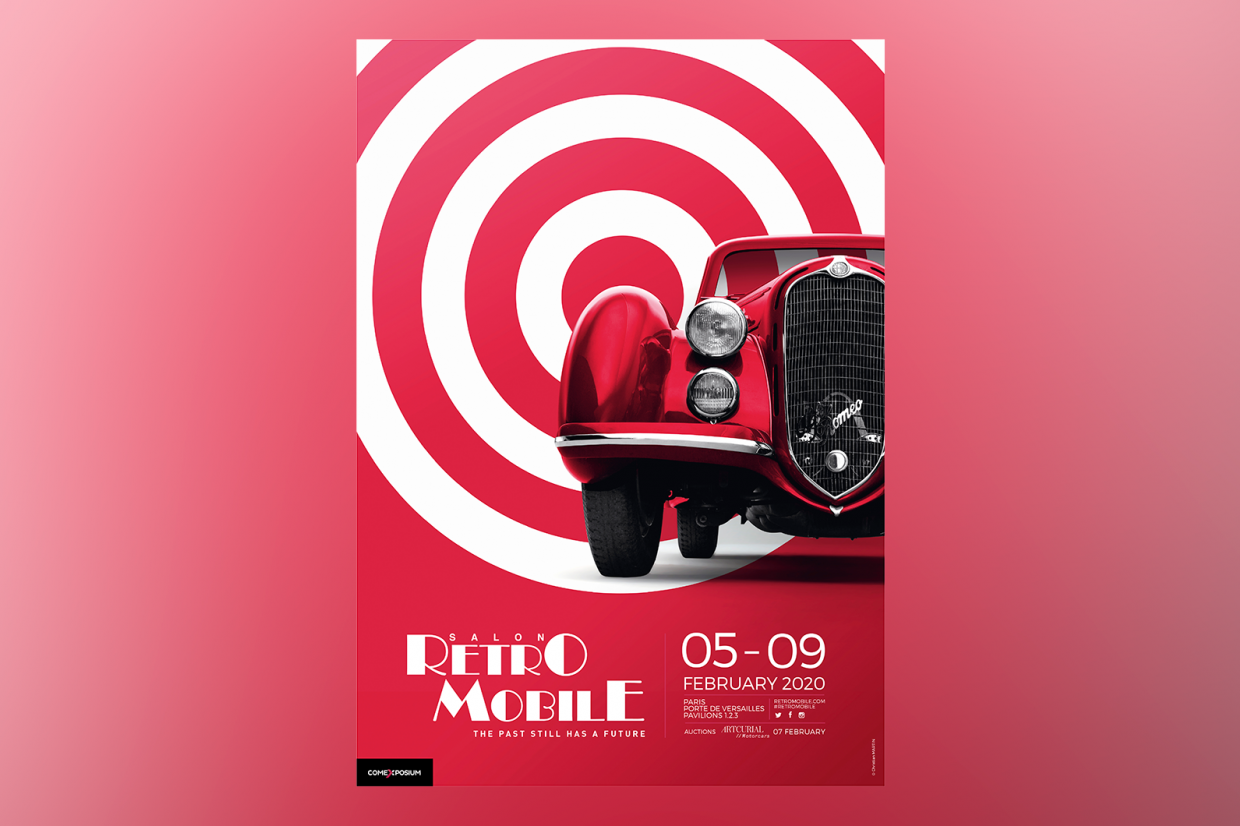 It’s nearly time for Rétromobile to take over the French capital once more – and we can’t wait!

We’re unashamed fans of this Paris spectacular, which will take place at the Porte de Versailles Exhibition Centre between 5-9 February.

But given that the 45th edition of the show covers three packed halls and features 620 exhibitors, more than 120 car clubs and around 1000 vehicles, you’d better pack your comfy shoes and get organised to make sure you see everything you want to.

Which is where we come in: this handy preview will help ensure you don’t miss any of the many highlights at Rétromobile 2020. Read on and start planning. 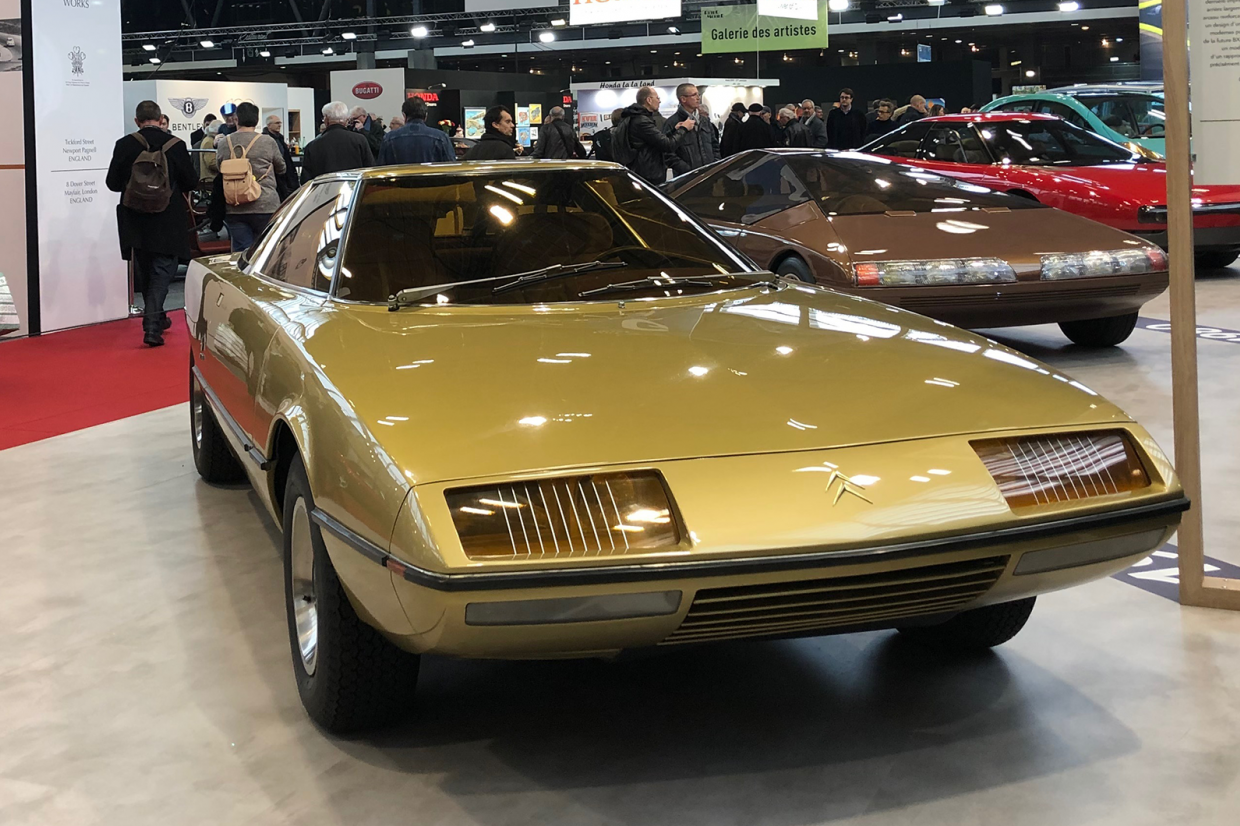 We’ll start with what is sure to be one of the standout features at Rétromobile 2020, in the form of 10 jaw-dropping Bertone-designed cars.

What’s more, they’re not the obvious candidates you might expect from the studio responsible for the likes of the Lamborghini Miura. Instead, they’re all prototypes bought by the Automotoclub Storico Italiano following the design house’s bankruptcy in 2014.

Among them are the Autobianchi Runabout from 1969, 1972’s Suzuki Go – a vehicle that was designed for transporting motorcycles – and the distinctly sci-fi Citroën Camargue (above), also from 1972.

Others on show will be the Ferrari Rainbow and Volvo’s 343-based Tundra, from 1976 and ’79 respectively, the Chevrolet Ramarro of ’84, another Citroën in the form of 1986’s BX-based Zabrus and the luxury mini-van concept that was the Lamborghini Genesis (1988).

The newest of the prototypes are the BMW Pickster from 1998 and the Opel Filo of 2001. 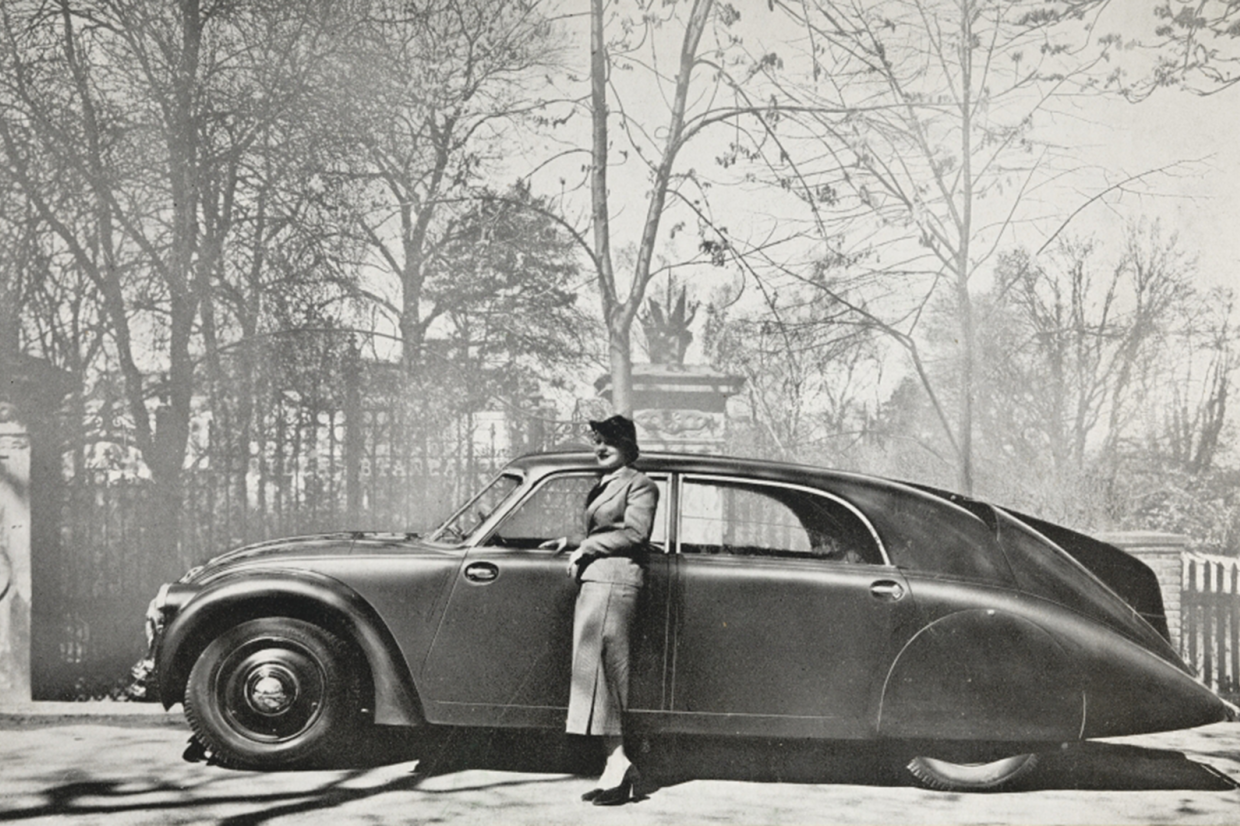 Pioneering marque Tatra will take centre stage at this year’s Rétromobile, with a special display of significant examples spanning the period from the firm’s early years through to its success in the Paris-Dakar.

We’re also intrigued by a photographic exhibition which will run alongside the cars featuring previously unseen images, plus you can find out more about the exploits of two adventurous Czech students, Jiří Hanzelka and Miroslav Zikmund.

The pair circumnavigated the world in a 1947 Tatra 87, shooting films, writing articles and broadcasting radio shows about their travels. During their time away, Czechoslovakia was taken under Communist rule and in 1948 the pair were ordered to return; they refused and for many Czechs provided a rare glimpse of the outside world during that time. It promises to be a fascinating exhibition.

And if you want more Czech cars, it’s also worth noting that Škoda will be celebrating its 125th birthday at the show in Paris. 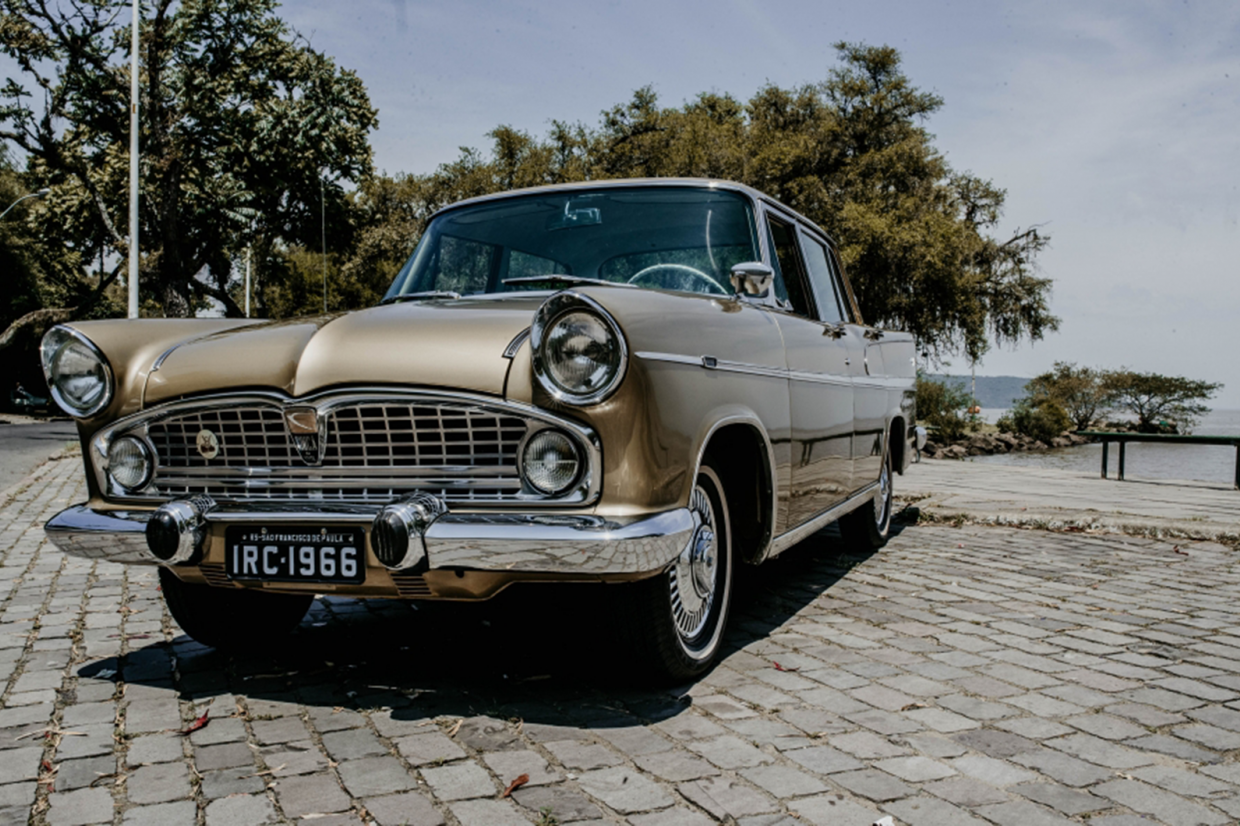 Have you ever seen a 1966 6M Simca Rallye EmiSul before?

Given that only two such cars remain, it’s fairly unlikely – in fact, the model is never thought to have been in France before. But there’ll be one at Rétromobile, so it’s definitely worth seeking out.

The last evolution of the V8-powered Simca V8 Chambord, ‘EmiSul’ was one of the names the car was marketed under in Brazil – indeed, its Aquilon engine was built in that country.

4. The world’s most iconic campervan 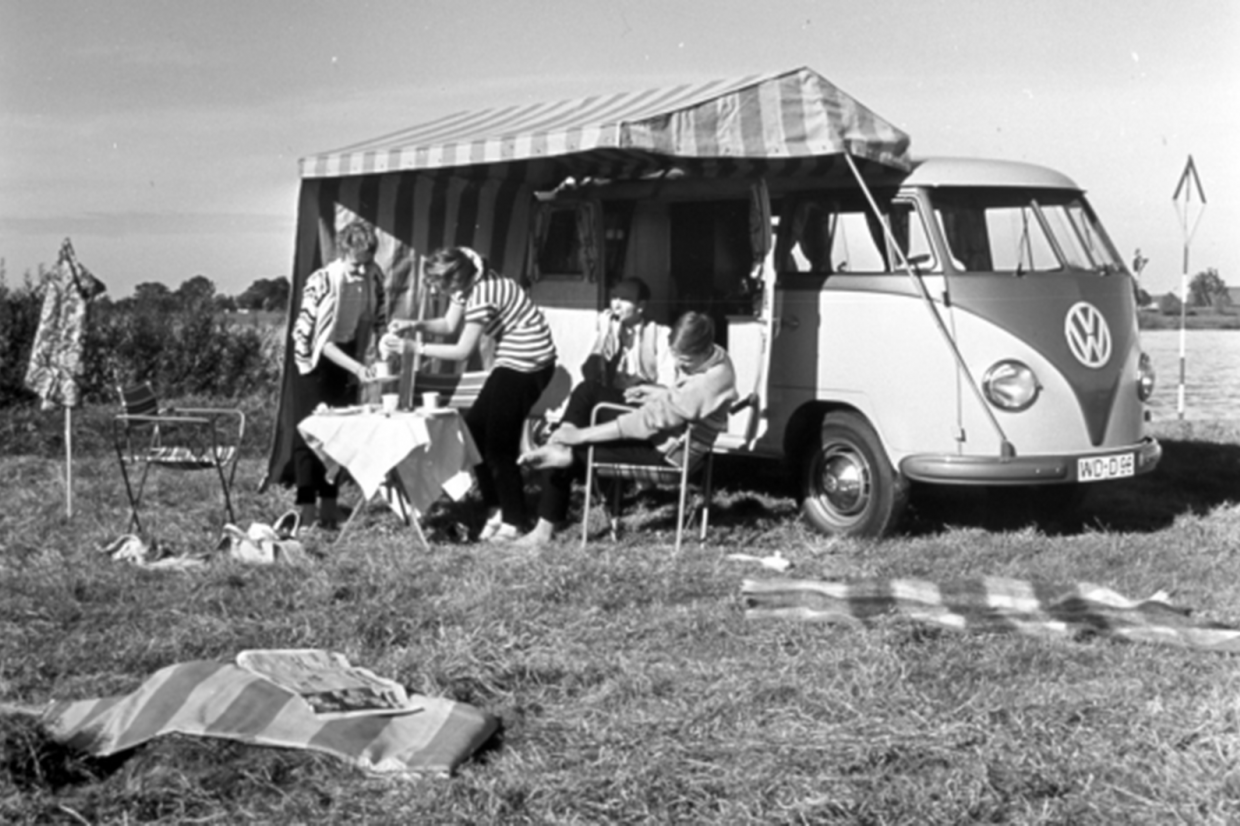 There are few more instantly recognisable vehicles than the Volkswagen Combi (or Transporter), which went into production 70 years ago on 8 March 1950.

Now an indisputable motoring icon, the classic VW campervan is coming to the French capital, where its maker looks set to celebrate that birthday in style.

We don’t have any details of which models will be on display, but we suspect it will spark an evocative trip down memory lane for many. 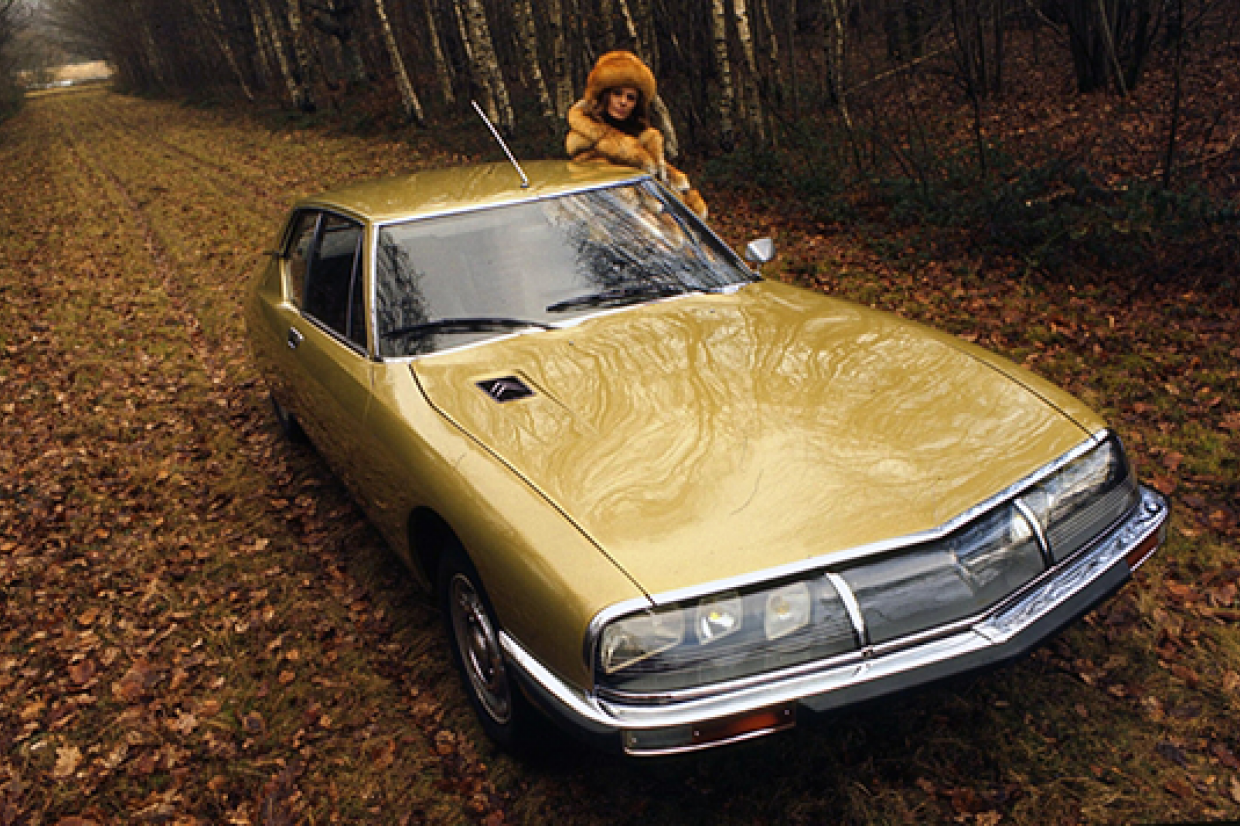 France’s big three marques will all be present at Rétromobile, as you might expect, and all will be bringing along plenty of interesting cars.

Citroën may not be celebrating its centenary as it did last year, but two of its models do have significant anniversaries. The GS and SM (above) both turn 50 in 2020, so expect to see plenty of examples of both.

Peugeot will also be getting out the birthday cake for one of its biggest-selling models, as the 404 turns 60. Plus, it will be showing off some of the electric innovations it’s introduced in the past, as it readies itself to launch new zero-emissions vehicles in the present.

Finally, Renault will be bringing 12 models to Rétromobile, all of which were chosen by marque enthusiasts. Among them will be four which date back to before WW1, including a 1909 Type BY fire-fighting vehicle, plus a rare Torino and Project H from the 1960s. 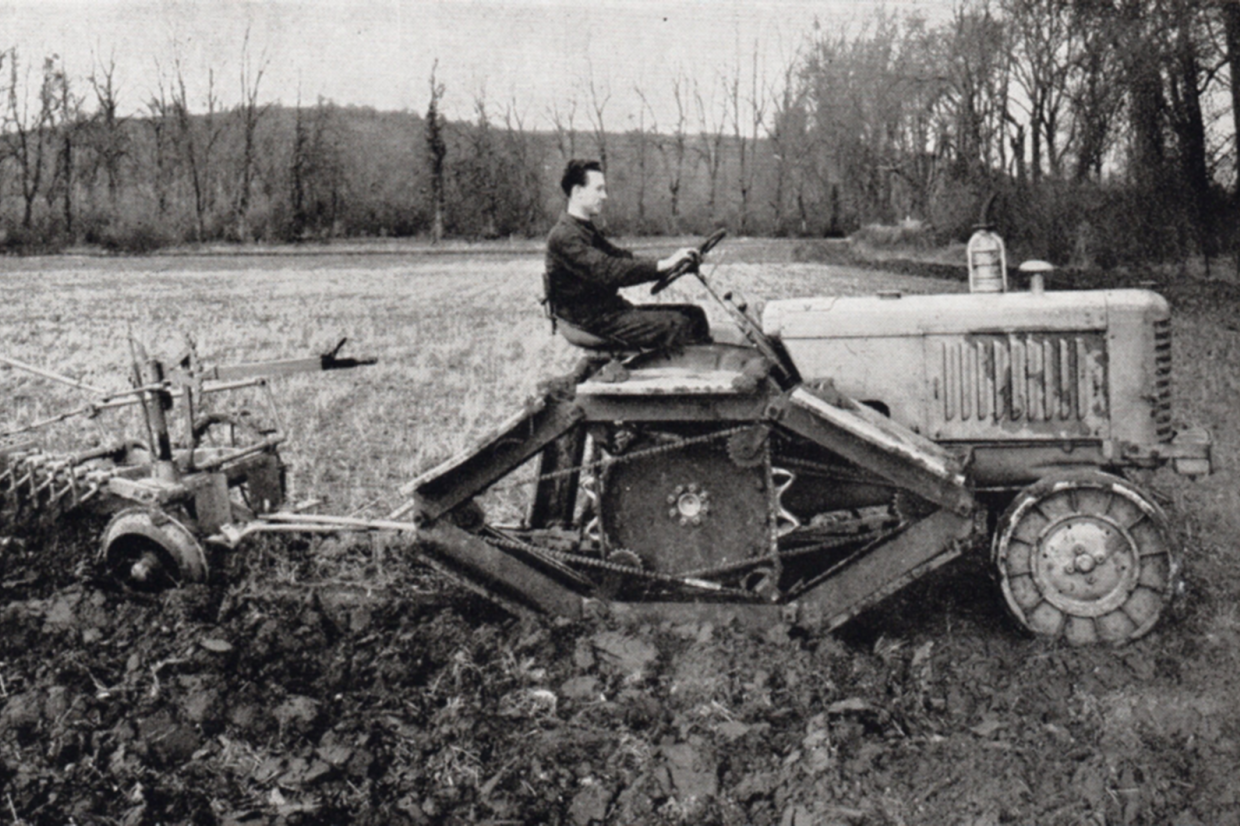 Rétromobile is never just about cars, and as evidence of that you’ll be able to see a fascinating display of 30 historic tractors at the show next week, some of which are more than 100 years old.

Expect to see Renault represented by four HI caterpillar models dating back to 1920, plus a 3042 model from the ’50s with the Rotapede system featuring special rear caterpillars and large metallic pads (pictured above). 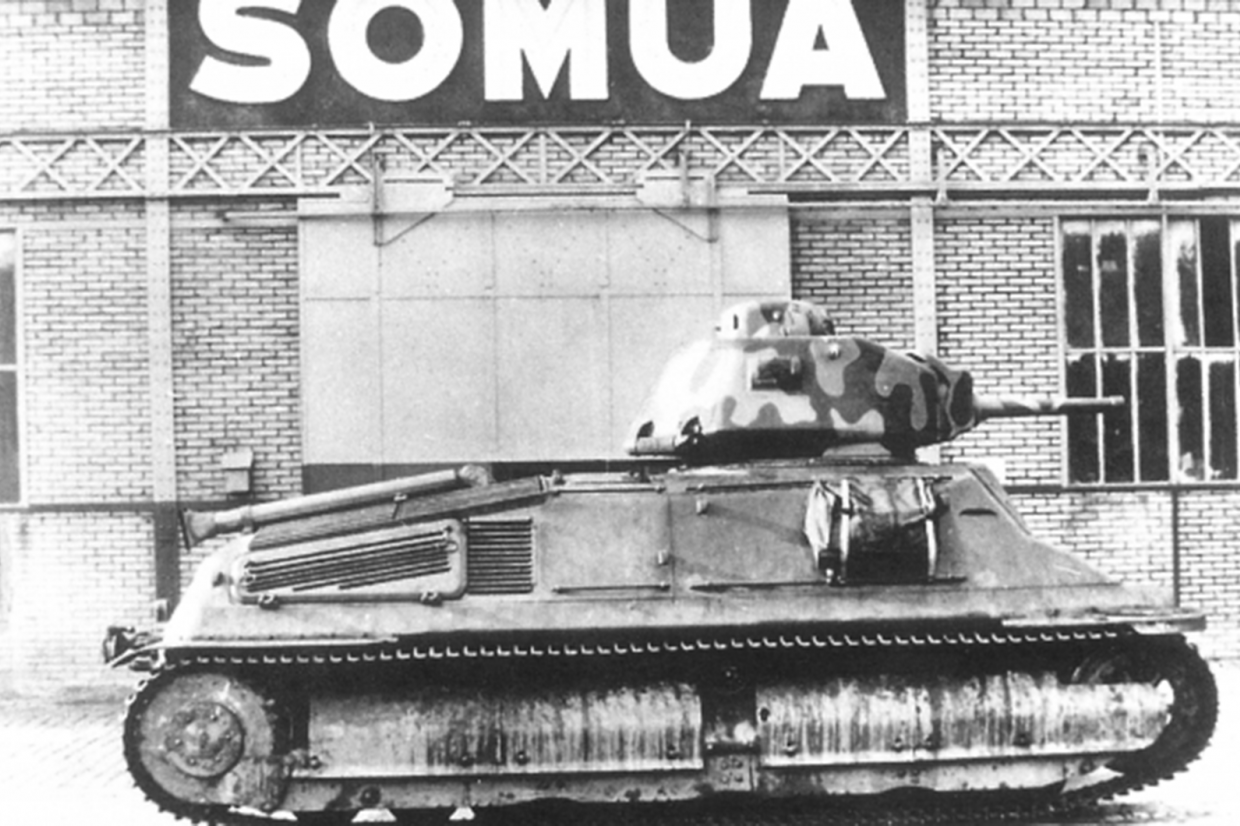 Following 2019’s popular display of what was once the world’s largest truck, the Berliet T100, we know that Rétromobile isn’t afraid of putting large and unconventional classics in its halls – and it’s done it again for 2020.

It will be joined by the go-anywhere Laffly/Licorne V15T artillery tractor.

In a sea of gorgeous and often high-value classic cars, it’s great to see that in a first for Rétromobile, the show will host a series of workshops to help enthusiasts get to grips with the realities of classic-car ownership.

The bad news for those of us who don’t speak the language is that these workshops will be in French – which seems fair enough, really – but if your language skills are up to it, they might prove very interesting.

There are three to choose from: one provides an introduction to classic-car mechanics and maintenance, the second to choosing and buying a classic and the third to the various regulations surrounding owning and driving them in France.

All are organised by FFVE – that’s the Fédération Française de Véhicules d'Epoques – and will run multiple times across Rétromobile’s five days, on stand J115 in Hall 1. 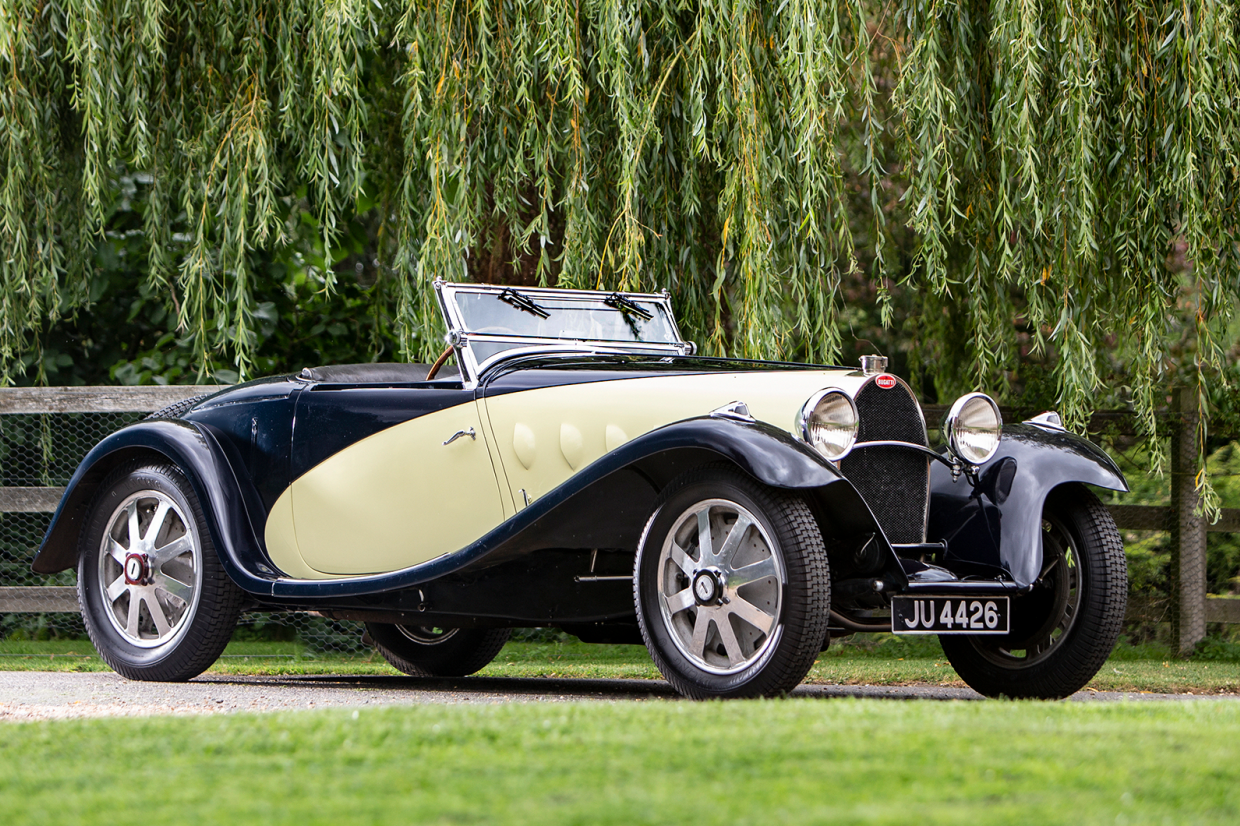 In keeping with tradition, Bonhams, Artcurial and RM Sotheby’s will all kick off their European auction seasons in the French capital during Rétromobile week.

The headline news at Bonhams’ Les Grandes Marques du Monde au Grand Palais sale the next day is that seven Bugattis worth a total of €13m will cross the block. They’re led by a 1931 Type 55 Two-Seat Supersport (above), which alone carries a €4-7m (£3.4-6m) estimate.

It’s at Artcurial’s sale on Friday (7 February), though, that the most valuable classic will be offered: a 1929 Mercedes-Benz 710SS 27/140/200hp Sport Tourer (try saying that after a few bières) which is expected to make between €6m and €8m.

Slightly cheaper – but just as interesting – are the several barn-find lots in the Artcurial catalogue. These include a ’30s Audi cabriolet and a 1938 Packard Super Eight cabriolet from the Roger Baillon Collection, first sold in 2015, plus a haunting-looking 1965 Citroën DS19 Cabriolet Usine offered with no reserve and a €70-100,000 estimate. 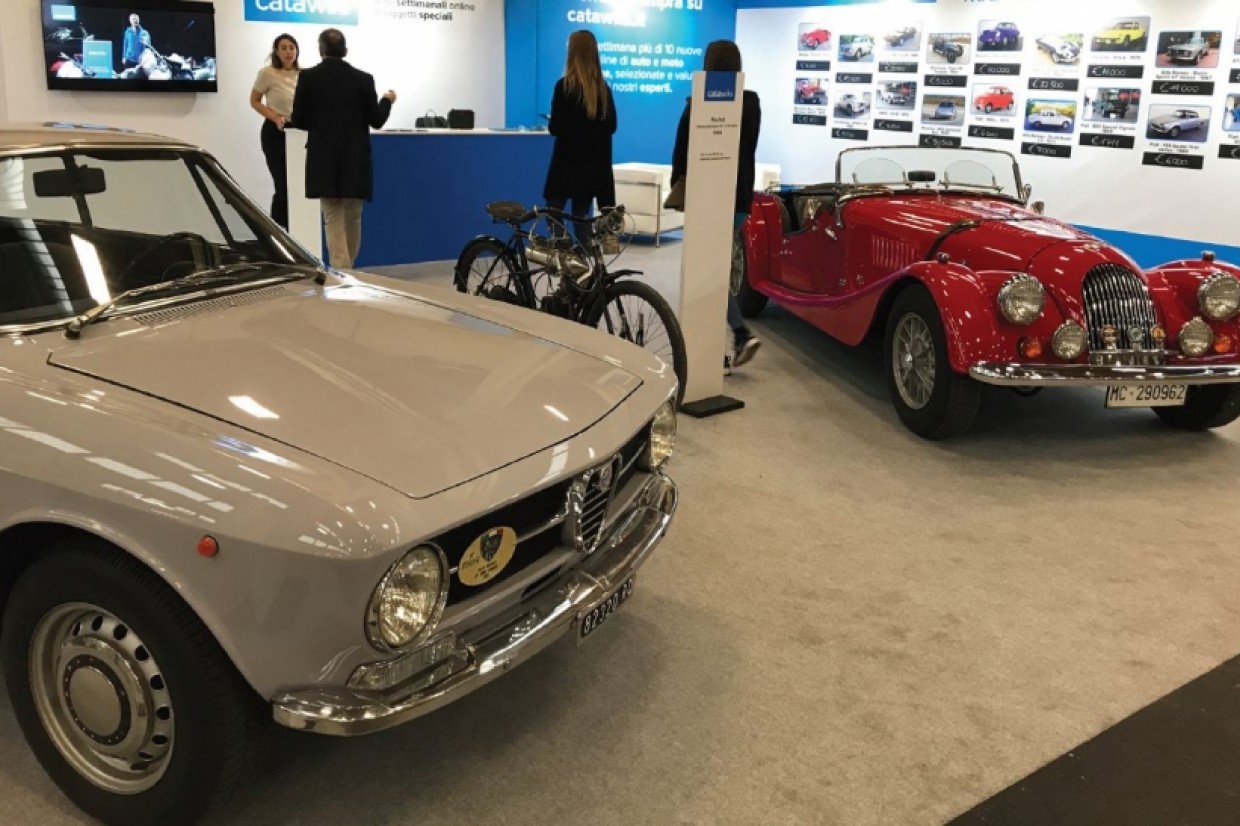 And if you’re worried that you won’t be able to choose between them – or won’t know where to start – then don’t worry, because help is at hand.

That’s because experts from online auction platform Catawiki will be running walking tours each day of the show at 3pm from the Catawiki stand, taking in 10 of the best classic cars for sale in the hall.

And of course there’s far more on offer at Rétromobile 2020, including a celebration of Alfa Romeo’s 110th birthday and a Maserati collection, plus displays from Aston Martin, Porsche and plenty of other marques. You can find out more and buy tickets via the official website here.