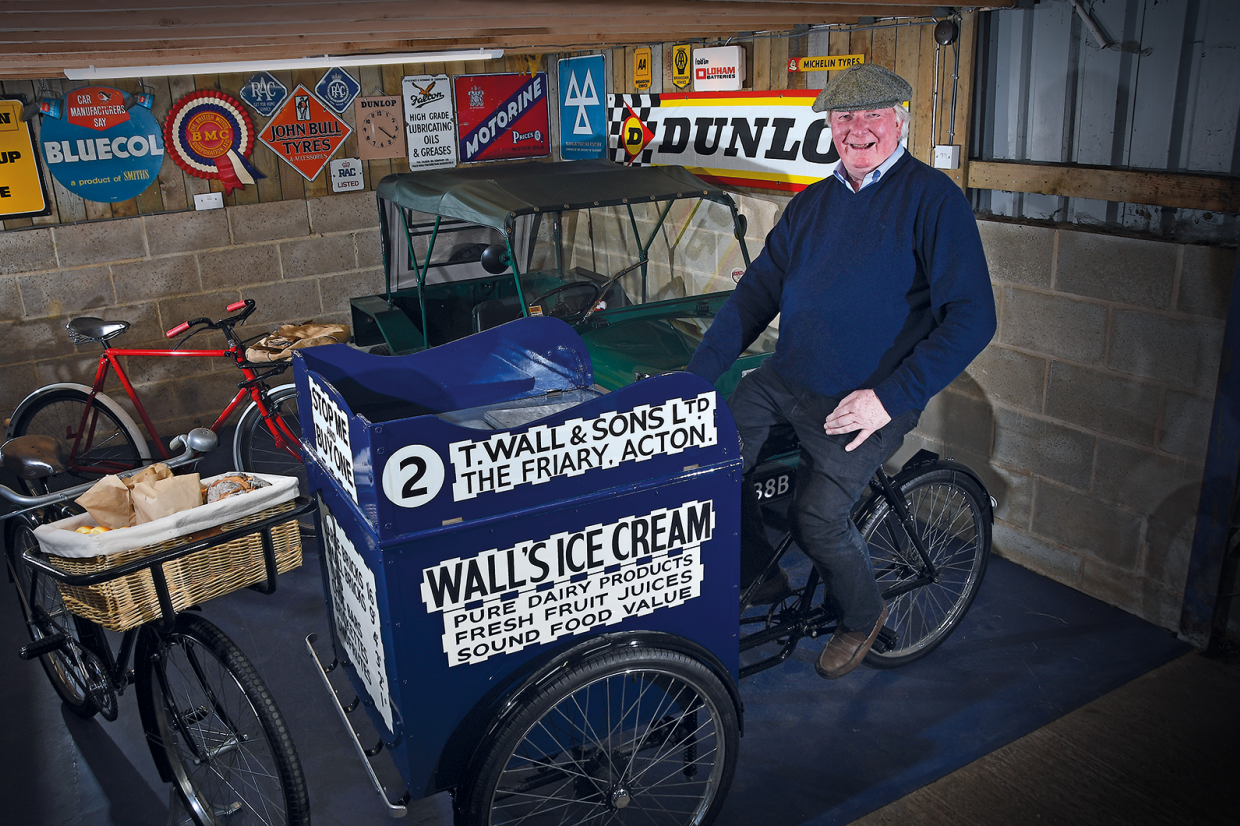 It comes as little surprise that David Whale, president of the Federation of British Historic Vehicle Clubs, has an interest in pedal-powered transport.

After all, it is the bedrock of the automotive industry.

Nor can it be a surprise that within the garage of the man with the world’s only-surviving Rosengart SuperSept are cycles with a difference, and with more purpose than simply carrying one person from A to B. These are working cycles in the most literal sense. 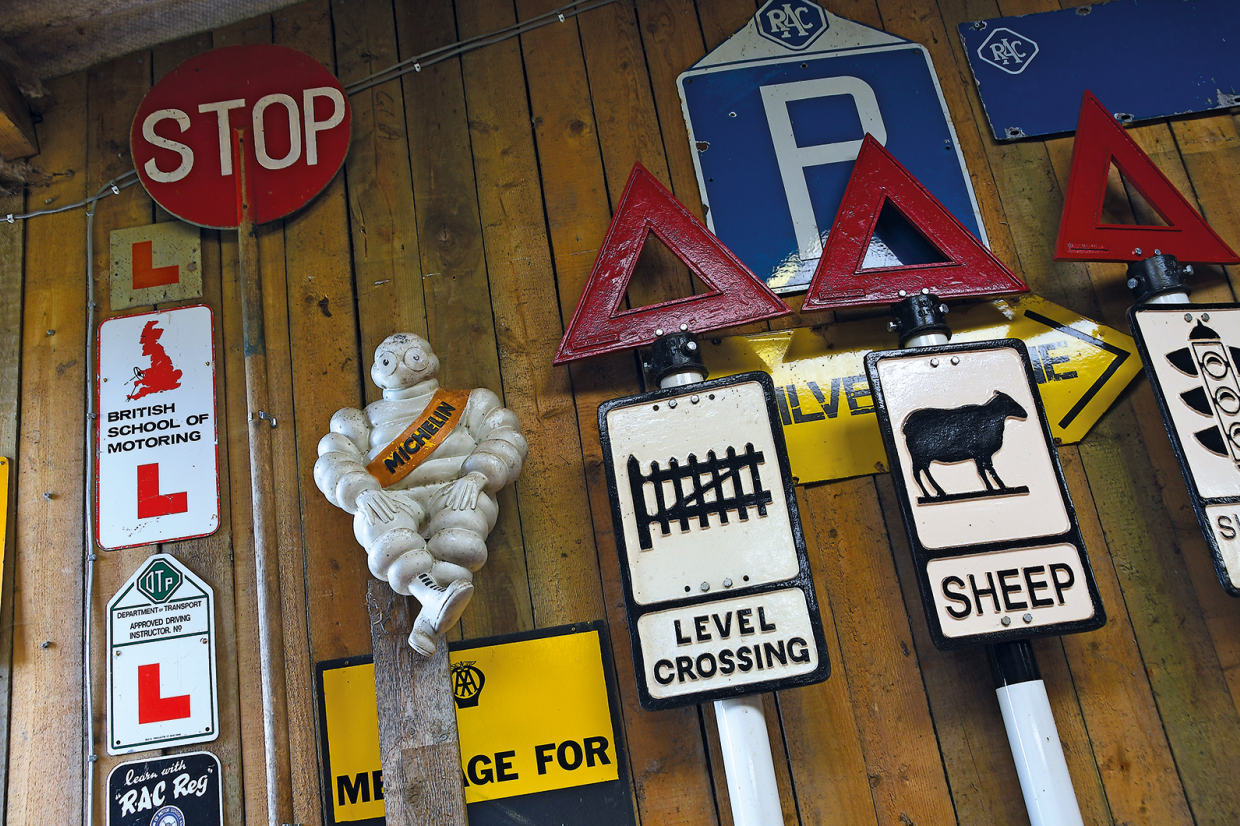 “The Wall’s Ice Cream tricycle was the first,” he explains. “The Post Office delivery cycle is special to me because it was a Christmas present from my father just before he died. It has a poignancy. I saw the Elswick advertised for sale with a photo of two ladies using it as a prop for a wedding, and it had been preserved. I’ve now found some new-old-stock mudguards for it.

“All have different meanings to me, but if pushed I would say my favourite – though not the last to sell, because of the personal meaning of the Post Office cycle – would be the Wall’s.”

Preservation is vital to Whale, who only buys complete items regardless of the work required to get them functioning. It has merit.

“Parts for the Rosengart don’t exist. The Wall’s had plastic panels on the box with the signwriting. So I had it coachpainted by Terry Smith as it would have been in 1926.

“It’s an exact copy of the one in Beaulieu; because of where he’s located, he went down and took all the dimensions as a basis. That’s where I get passionate – if we’re doing it, it has to be right.” 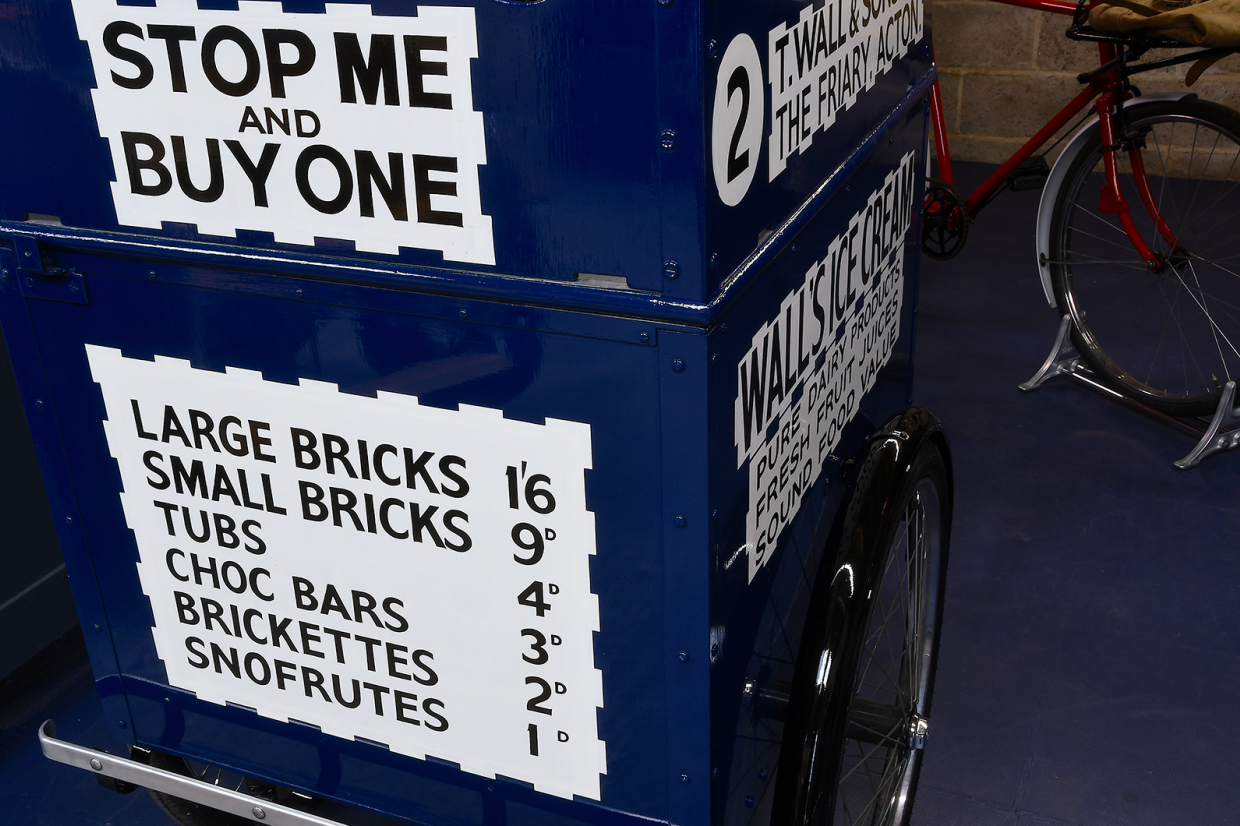 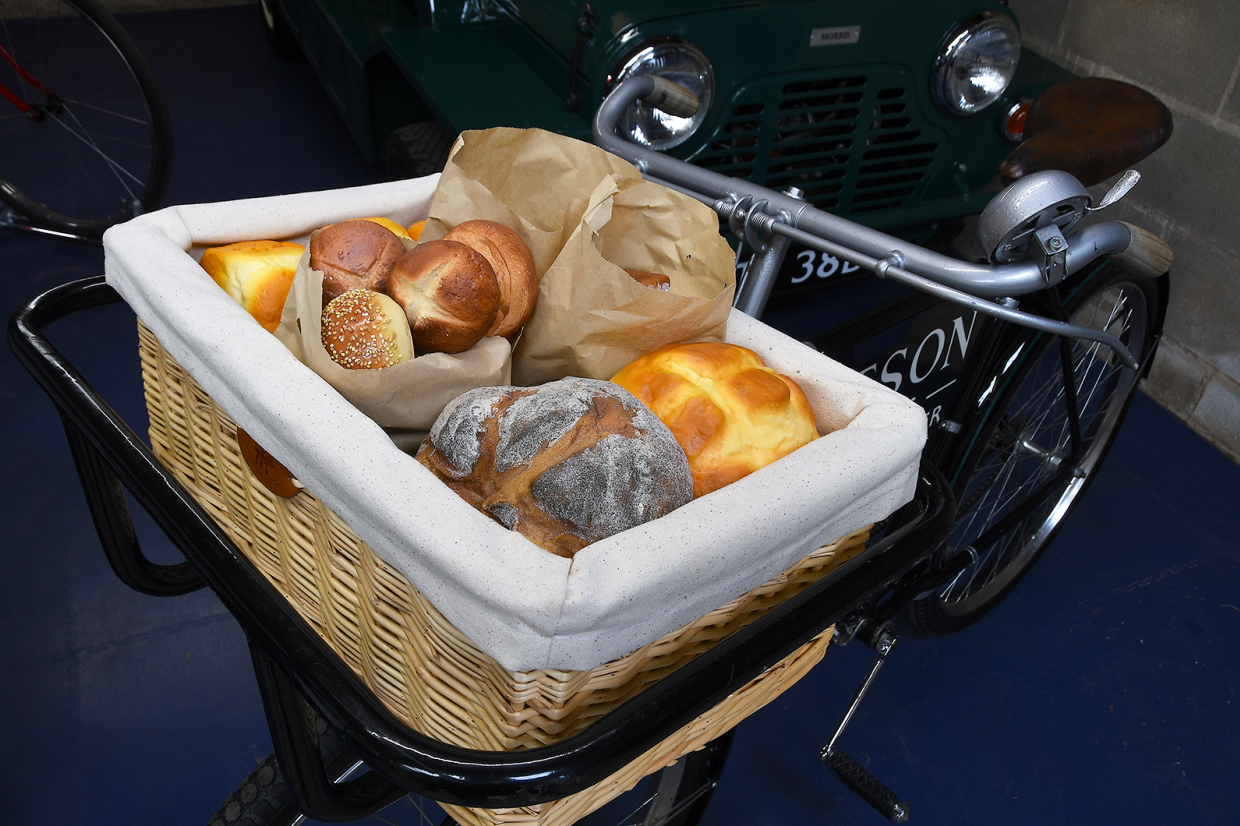 That’s not to say certain items are immune from a little personalisation. His Elswick Trade Cycle is now an homage to his family’s heritage.

“It had copy on it, ‘Wedding this way,’ with an arrow,” he continues. “Because I quite like personalising things without corrupting them, Terry again did that. They were used a lot by bakers and because my grandmother’s family had a bakery I thought that was quite a nice twist.”

Everything in Whale’s garage is united by its ability to educate, too. His Zagato Zele promotes the long history electrification has within the car industry, likewise his Rosengart electric motor that is hopefully soon to find a period-correct home.

“History, and making it real for people, is important,” he explains. 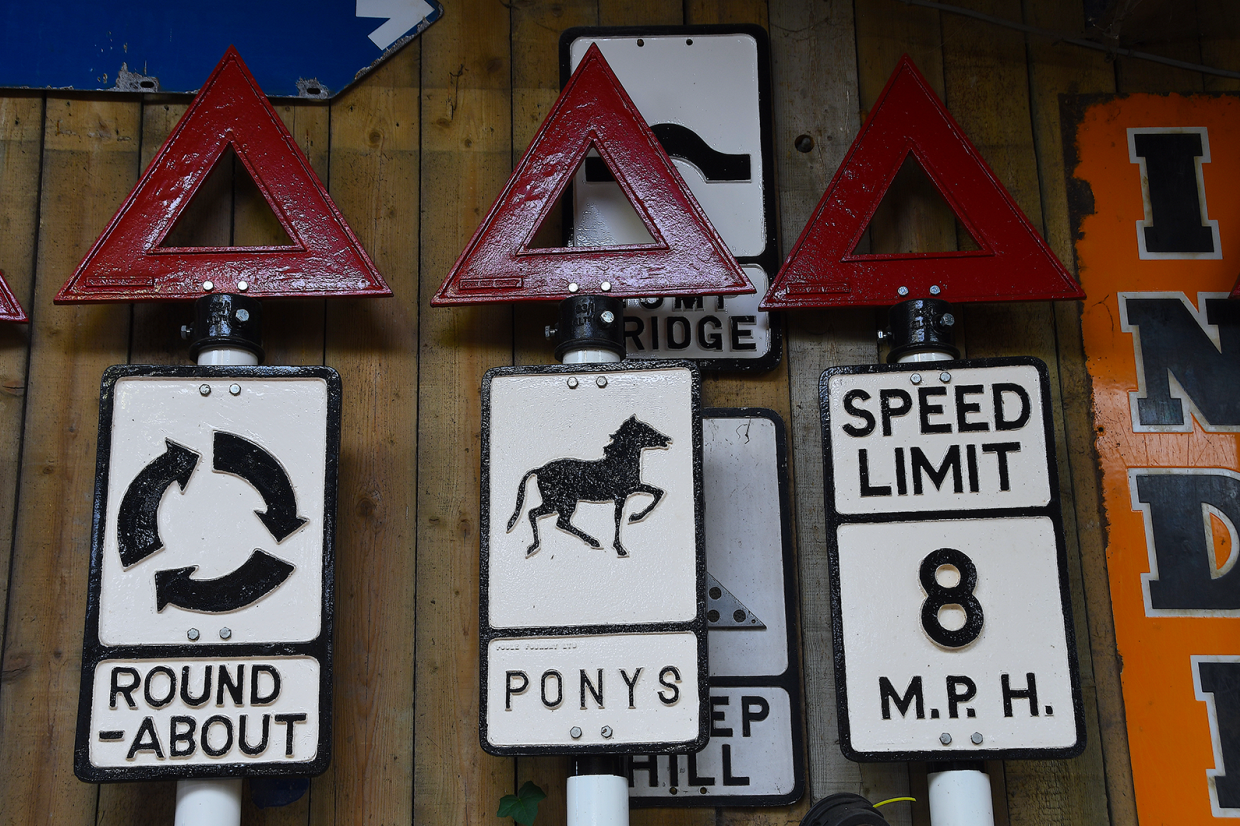 Yet more than anything, curiosity keeps Whale trawling auction catalogues.

“I am always on the lookout for things that are different; that would be my epitaph. I like things that have a story – my latest project is a 1936 Carter electric invalid carriage because a 26-year-old lady acquired it new and it was her sole means of transport.

“My Mini Moke is pre-production, number six of 10. I stumbled over that in an ad saying it was manufactured in April ’64. I was pretty sure production didn’t start until May. I happened to be passing the next day, so I got the chassis number and called a friend at the British Motor Industry Heritage Trust. He rang back later and said ‘it’s number six’, so I stopped on the way back. The seller didn’t know what he had.

“I’ve had early Minis [his wife still owns one], MGB V8s; I’ve done all that. Now, the biggest kick I get is when someone comes up and says: ‘What’s that? I’ve never seen one before.’”

At the top of that list, and in keeping with the theme, is his quest for one of the electric, lever-operated trucks once used by the Post Office.

The generation game: racing with the VSCC