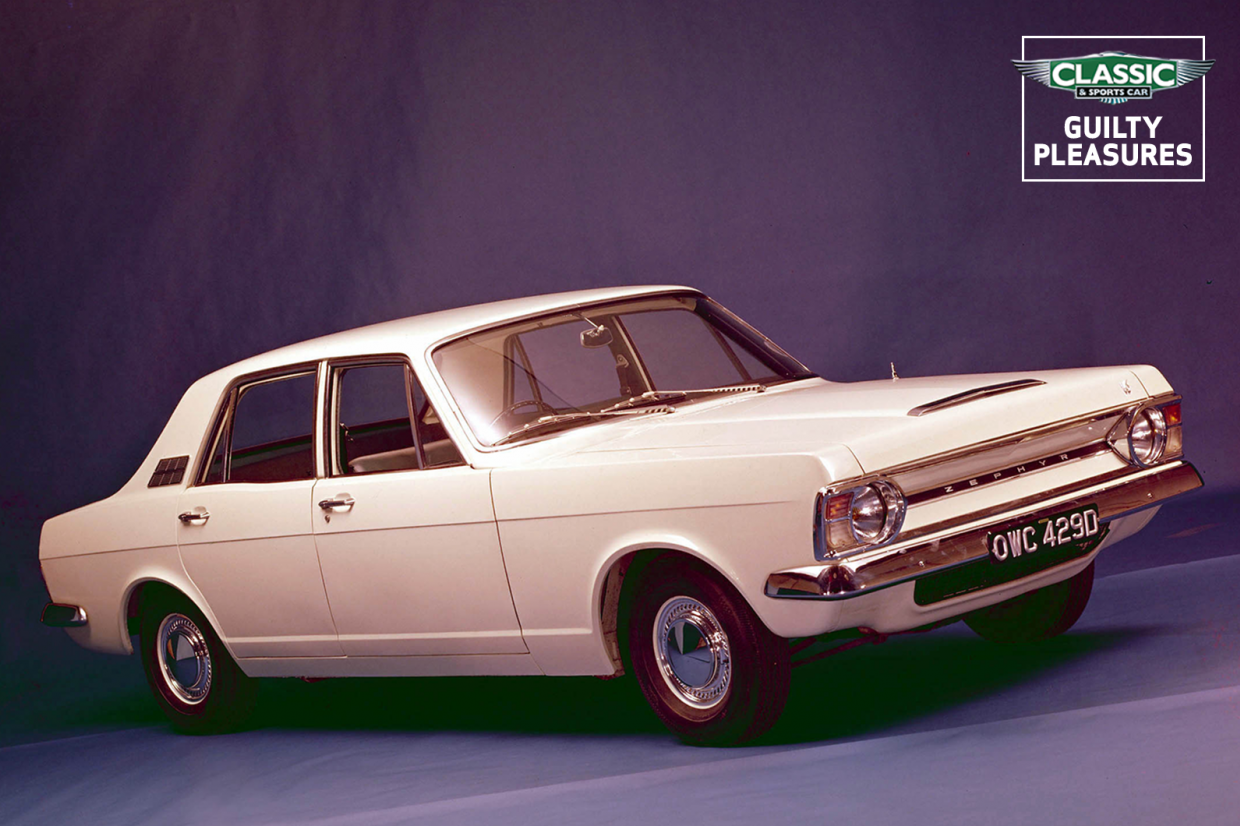 I think the MkIV Zephyr/Zodiac is my all-time favourite Ford.

As a kid in the mid ’70s there were still loads around. In fact MkIVs were a weirdly common sight on the roads, given how unsuccessful the model was supposed to have been.

A lot of the Zephyr V4s (single headlights) were mini cabs, and owning a caravan was seemingly a prerequisite for driving one of the V6 versions as there were few other big, affordable six-pot cars around to do the job.

The boxy, long-nose/short-tail styling was as American inspired as its tail-finned predecessor but, to its credit, the MkIV was roomier, quite a lot faster (104mph) and only marginally heavier than the MkIII, which really had its technical roots in the first ‘shoebox’ Zephyrs and Zodiacs of the early 1950s. 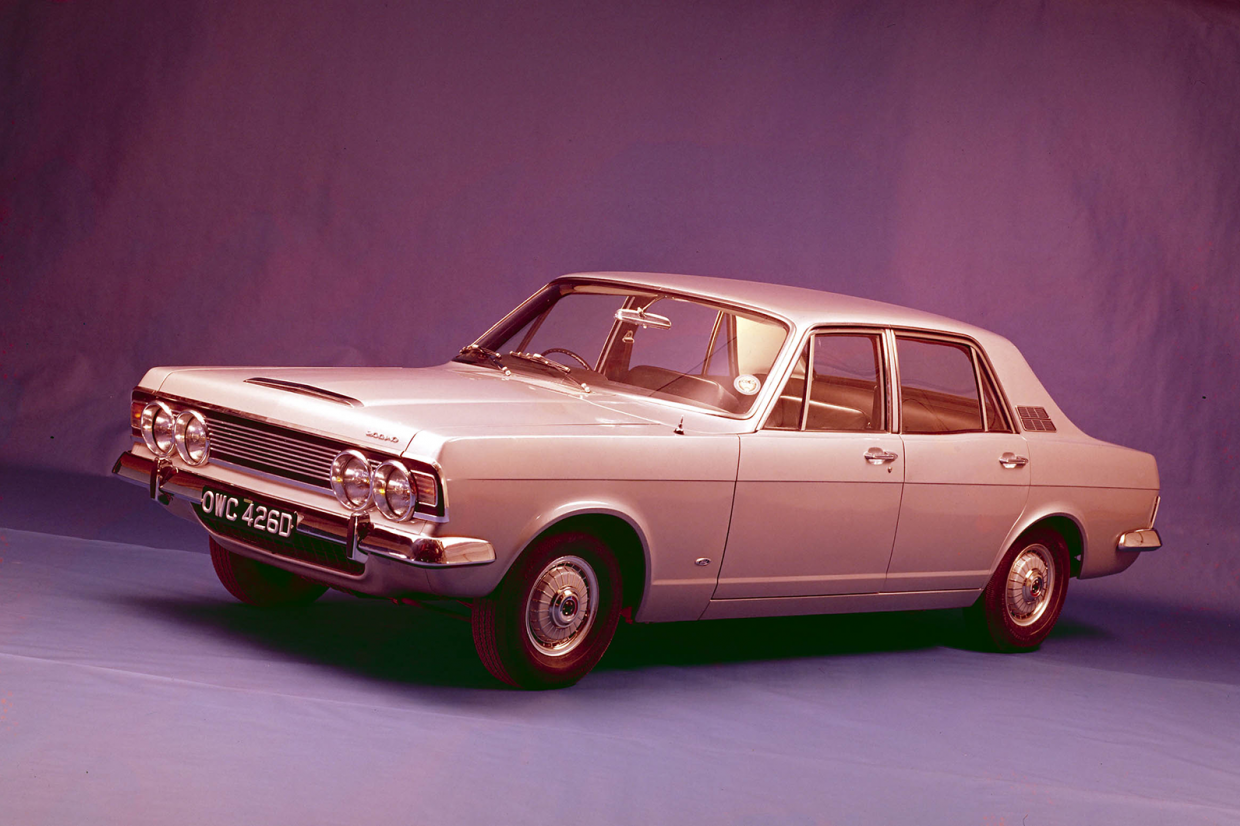 Ford laid on a lavish press launch in Tunisia for the MkIV, which rather blinded hacks to the cars’ shortcomings.

But it could not be denied that with its four-wheel disc brakes and the famous Essex V6 it was an impressive car, and it that represented value for money compared to both the established Humber Super Snipe/Austin Westminster 3-litre competition, and the modern 2-litre executive cars from Rover and Triumph. 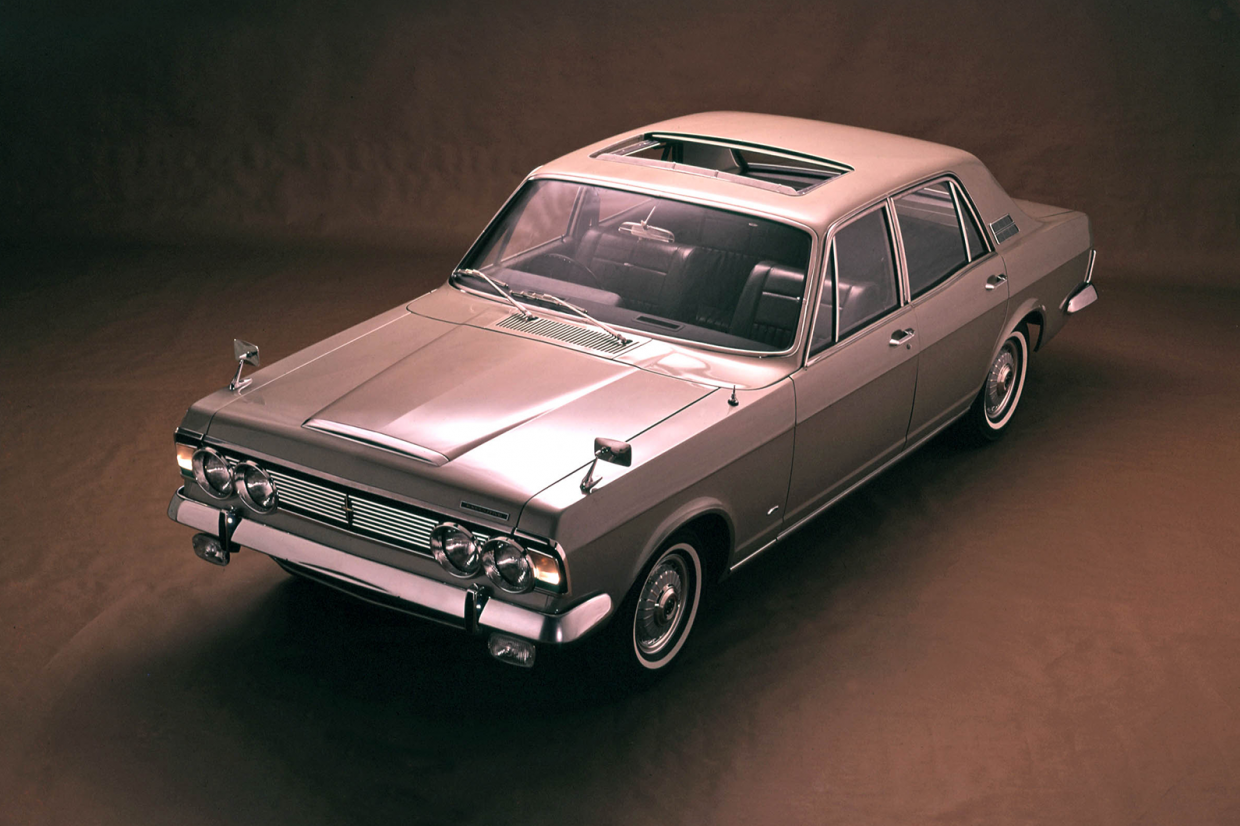 Secondhand it was a real working man’s Rolls-Royce with its helicopter landing pad bonnet and, in Executive form, leather seats.

Only the Vauxhall Viscount matched the ‘flying pig’ for suburban snob appeal.

My Uncle Albert had an automatic Zephyr V6 he virtually polished the paint off, but I don’t think my dad ever saw himself in one.

Perhaps he got wind of the cars’ reputation for wayward handling, the blame for which was as much down to Ford’s original choice of tyres as to the vagaries of its semi-trailing-arm rear suspension, which gave an impressive ride at the expense of unpredictable wet-road grip. 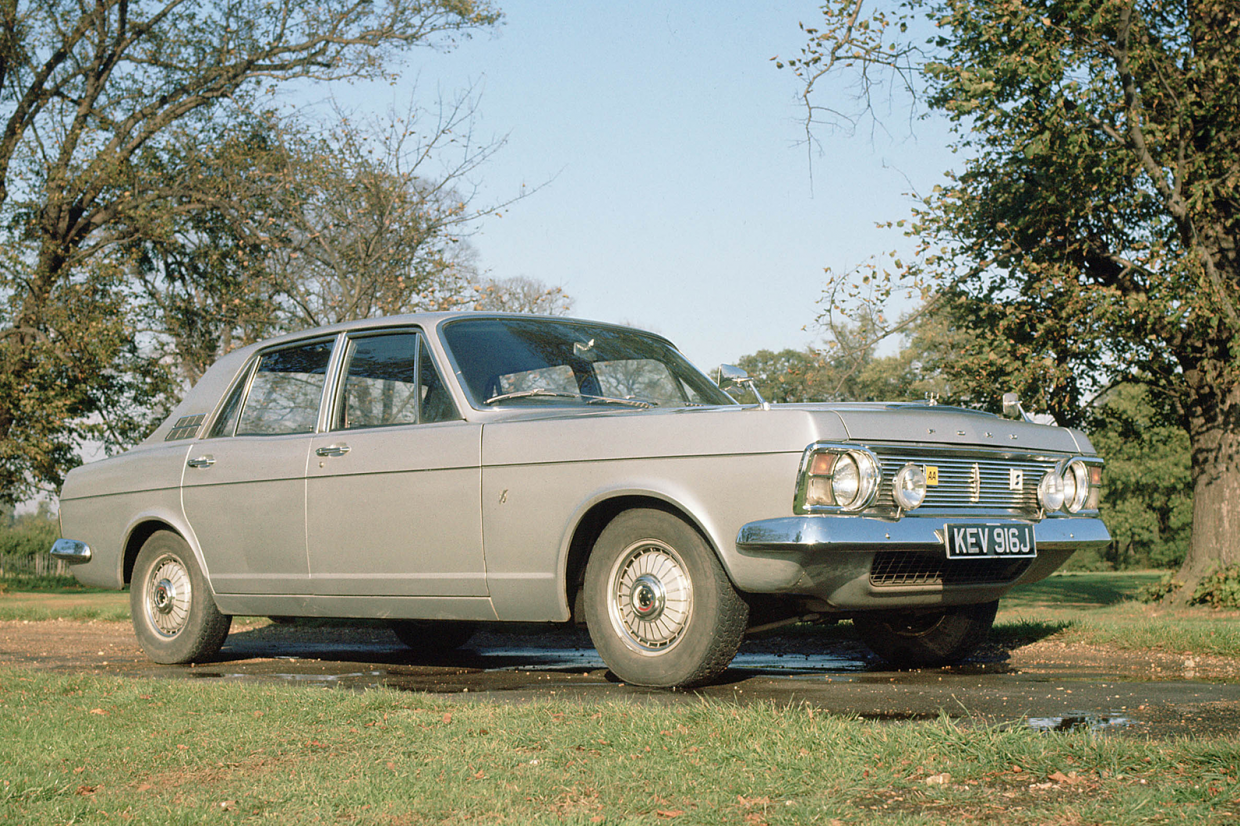 Sir John Whitmore, famed Lotus Cortina/GT40 pilot and a Ford dealer, came up with a modification that would have cost the manufacturer £1 a car to implement, but Ford was too mean to take it up.

Sir John's personal Zodiac was thus modded (I think it was some kind of universal joint that accommodated the changes in track width as the wheels moved up and down), with the additional benefit of a 4.7 V8 from a Fairmont.

In fact, the bonnet was so long there was enough room for a straight-eight, but Ford used the vacant space for the spare wheel. 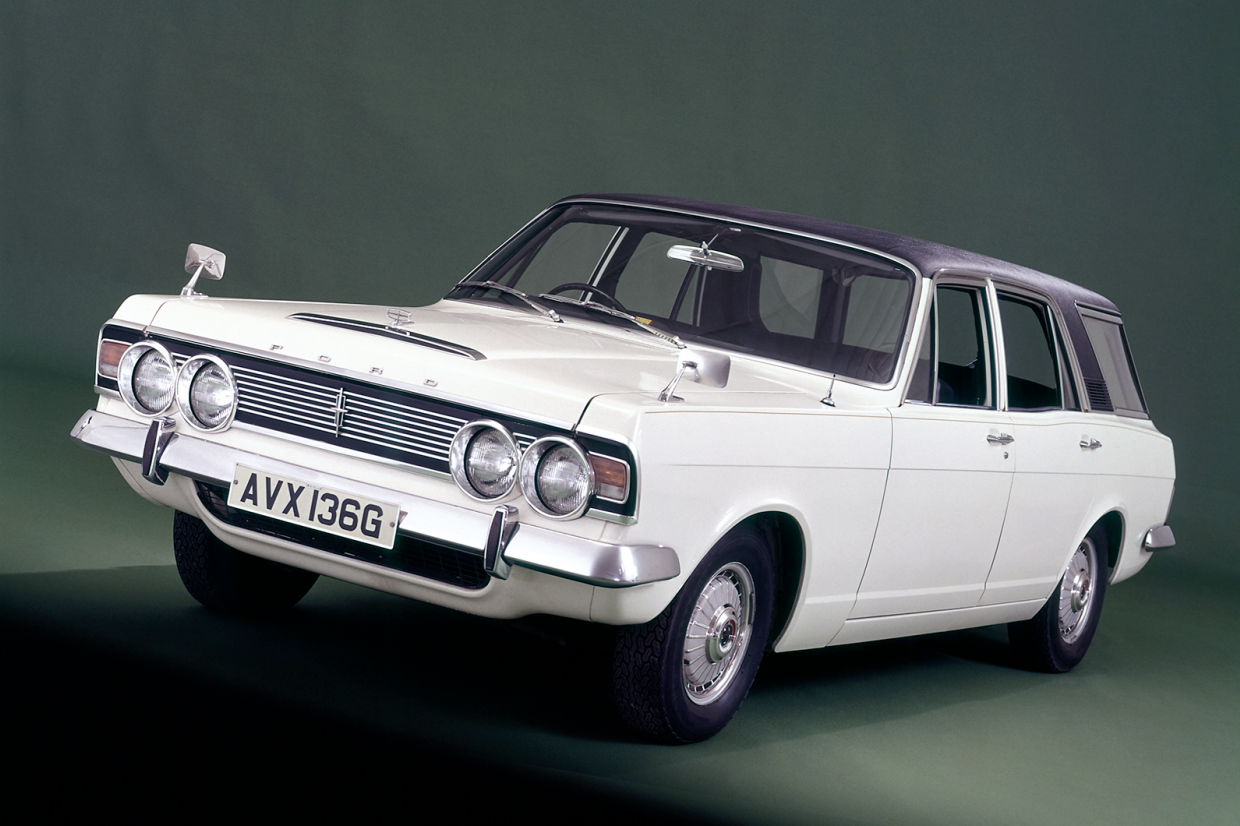 Most of these cars wallowed themselves to the scrapyard in the ’70s, the introduction of the Granada in 1972 tending to highlight their excesses in a world that was turning away from American-inspired big cars, to a more European ‘sports saloon’ type of motoring.

The 1966-’72 MkIV certainly was not of that ilk, but there was a part of me that enjoyed my white estate version all the more for it.

Farnham’s semi coachbuilt conversion had a certain horsey-set cachet in its day, although Ford was not eager to point out it had less carrying capacity than a humble Cortina estate.

On its old, hard tyres the handling of mine circa 2005 was hilarious (I have never owned a car that broke its tail away so easily in the wet), and the fact that the front ball joints had play in them that a tyre fitter described as ‘obscene’ probably didn't help. 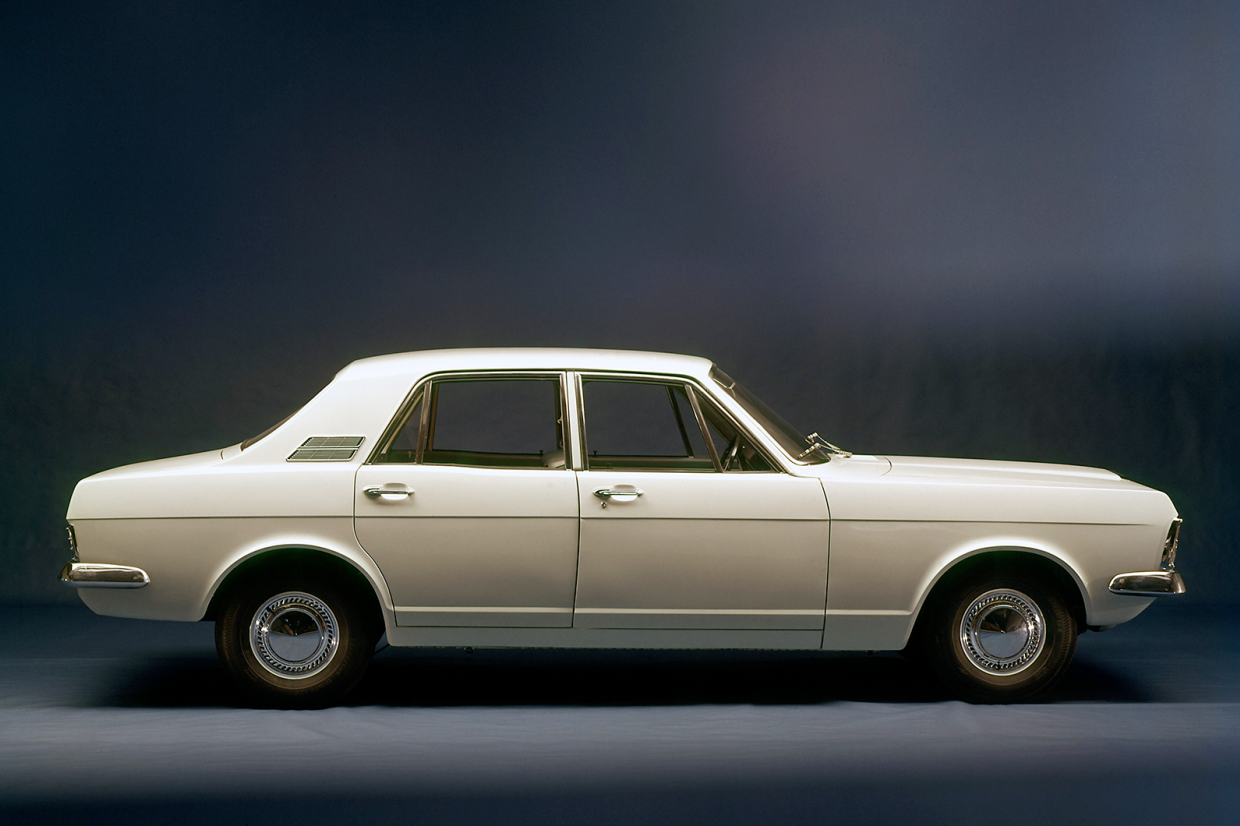 Funnily enough, the only other MkIVs I’ve ever driven could hardly be described as conventional.

One was a stretched Coleman Milne limousine, which at the time – 1989 – was still being used by a funeral director.

The other was one of the Ferguson Formula four-wheel-drive estates that had originally been used by the Swiss police.

That’s about as esoteric as it gets in the world of MkIVs, unless you count the Zodiac-based gullwing-doored coupés that Alan Mann racing built for the TV series UFO. 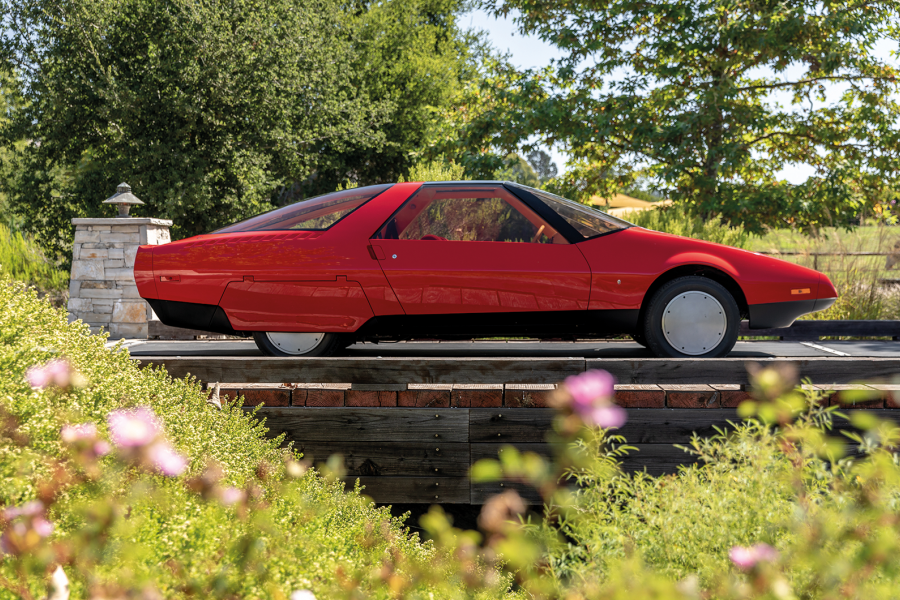 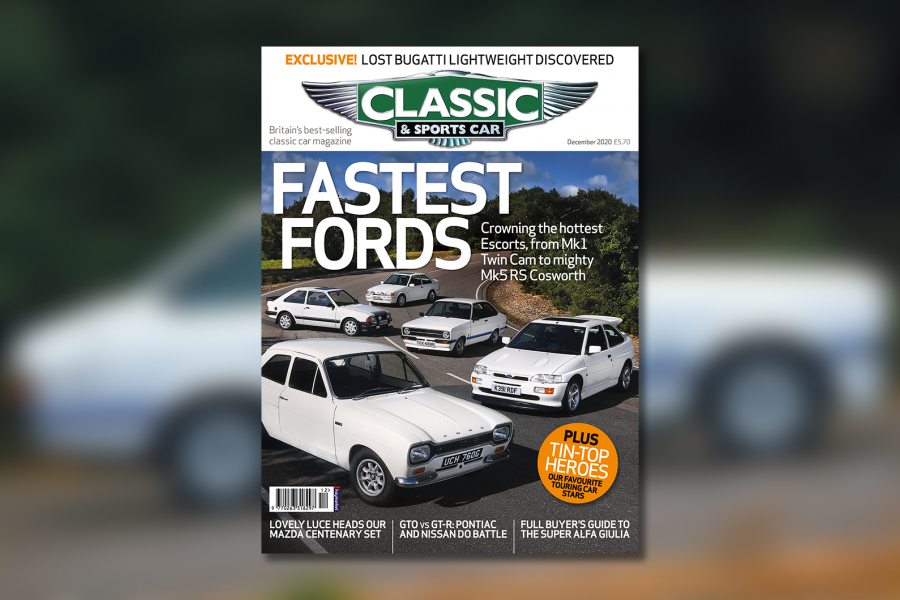 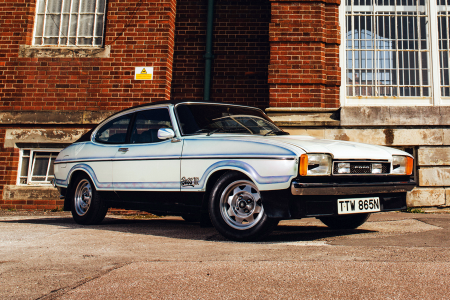 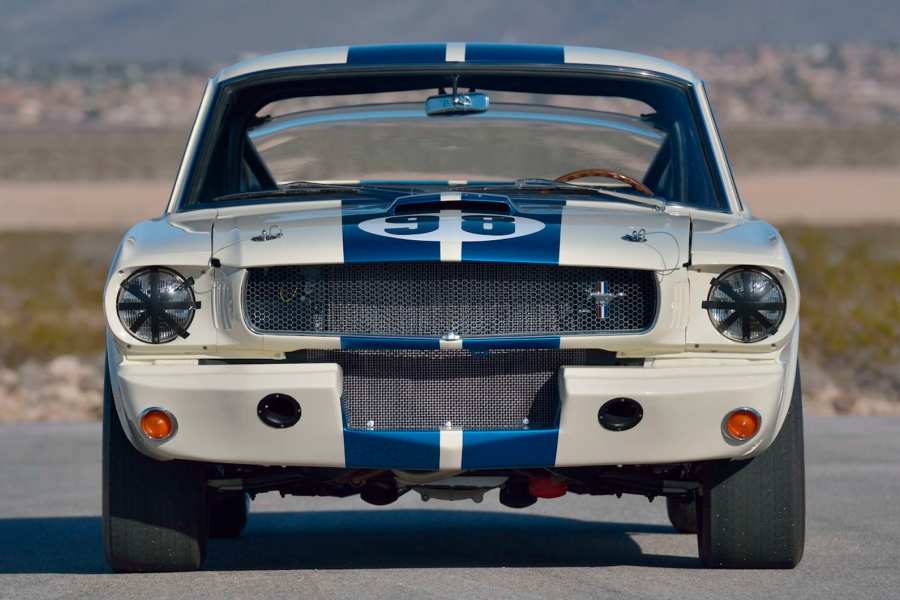