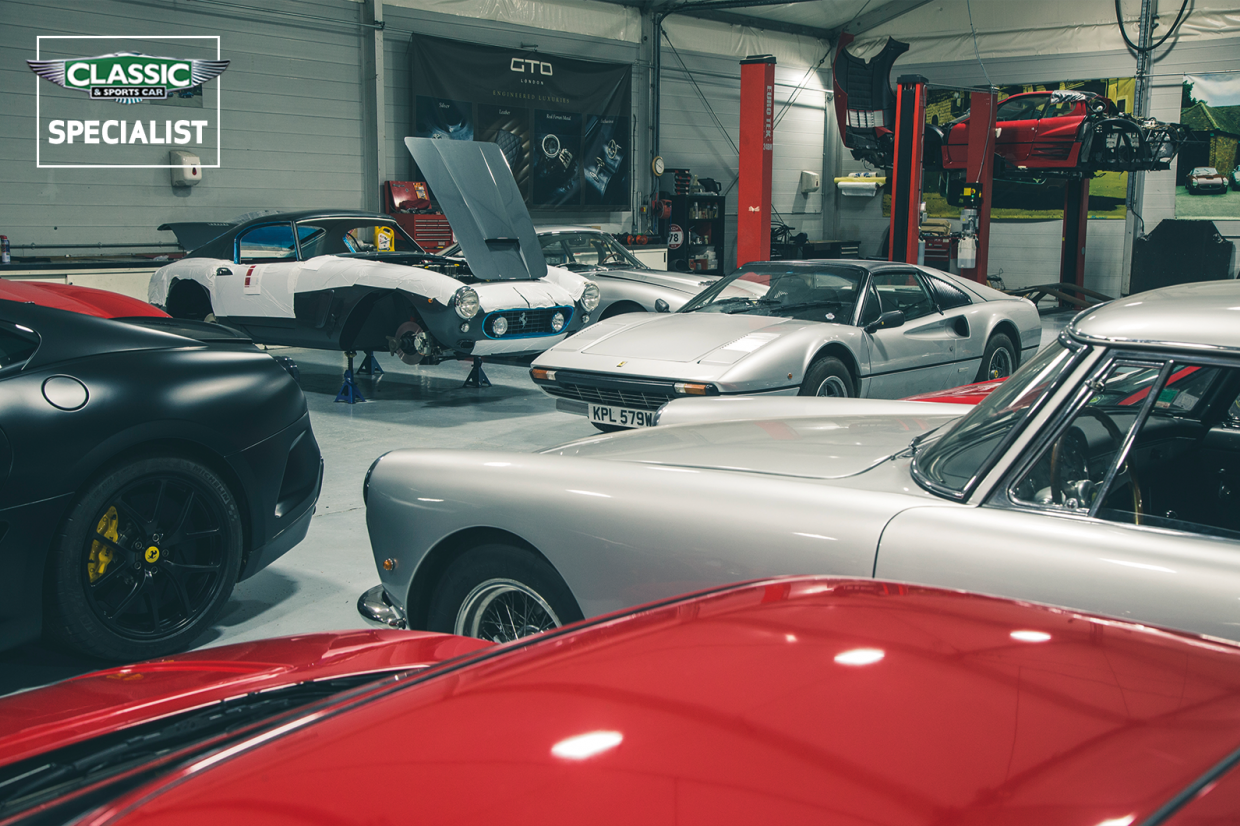 Even the lobby at GTO Engineering’s country house-style HQ is full of treasure, from chassis drawings and what looks like artist Tim Layzell’s entire late-’90s output, to the rare split Weber DOE40s displayed in a glass case.

This place is steeped in the essence of Ferrari – and it’s a long way from the garage at the end of the garden where Mark Lyon started up almost 40 years ago.

The emphasis here is on engineering – body and chassis work is mostly contracted out – but Lyon believes passionately in using these great cars.

Several of these old friends live permanently in the workshop, including a 250GT SWB the firm restored back to original and went on to get Classiche approval. It’s worth millions but last year Lyon and operations manager Charleen Strong drove it to the Concours of Elegance. 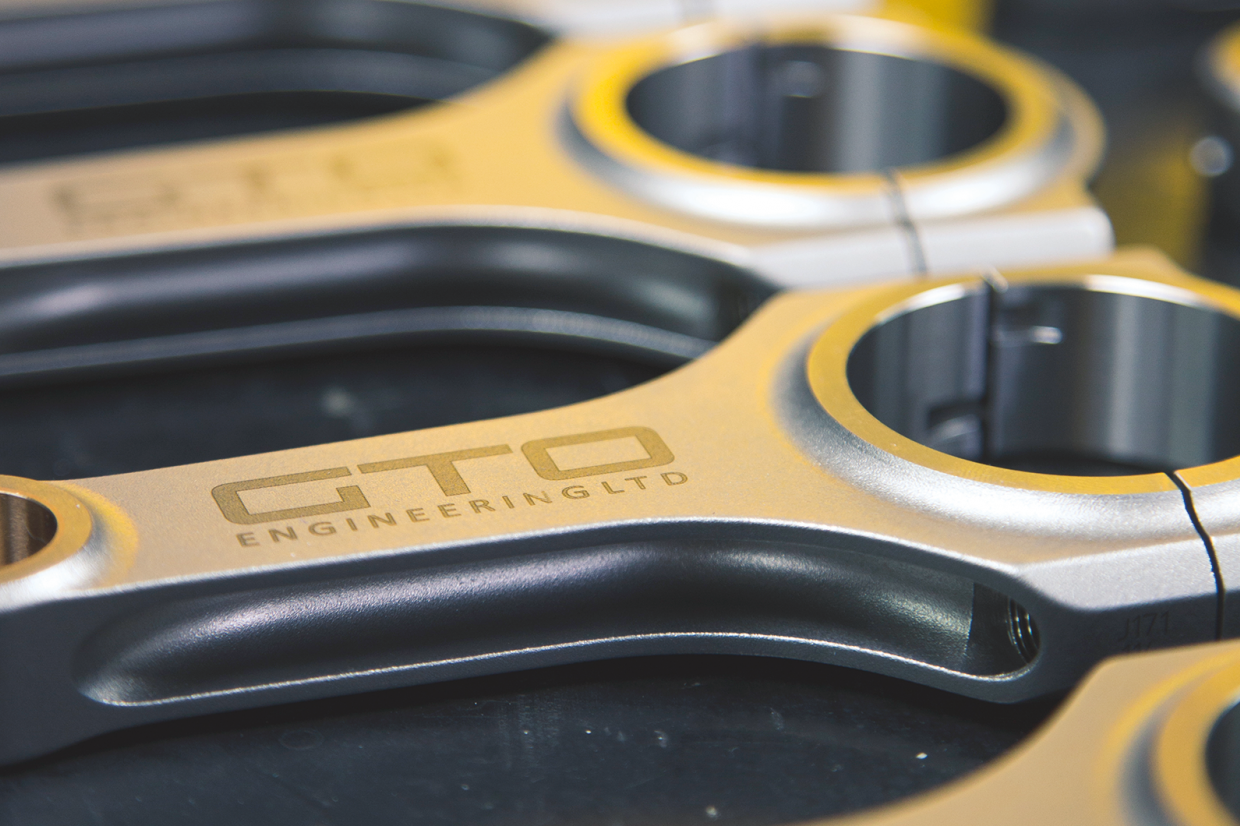 Parts supply is the glue that holds it all together, and GTO makes just about everything, from steering arms to gearboxes, axles – and new engines.

Having been forced to begin making his own parts to support his rebuilds, Lyon formally set up GTO Parts in 1996 when the company was based in Harrow. As he puts it: “You make your own, you become a parts supplier.”

Two stops later, via 13 years at Tony Merrick’s former workshops just down the road, the parts division now employs 10, headed by Lyon’s son Vern, and sends items all over the world – including to its branch in Los Angeles, opened in 2015.

“We’ve come a long way,” says Lyon, “most notably in that, rather than hand-drawing parts or using the old ones as a reference, everything we do is drawn in CAD, which we check against for quality control.”

Next to the CAD station, Dan Williams is measuring up batches of fasteners as if to prove it. 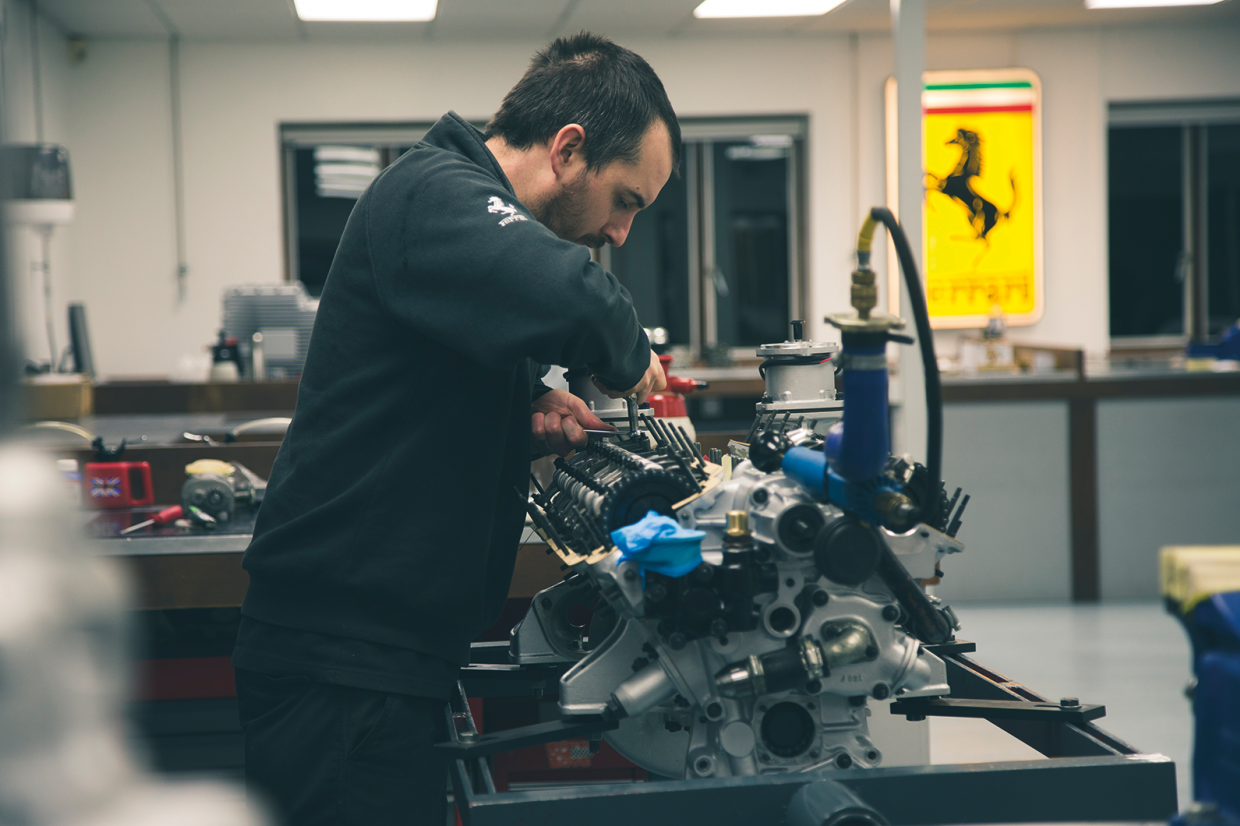 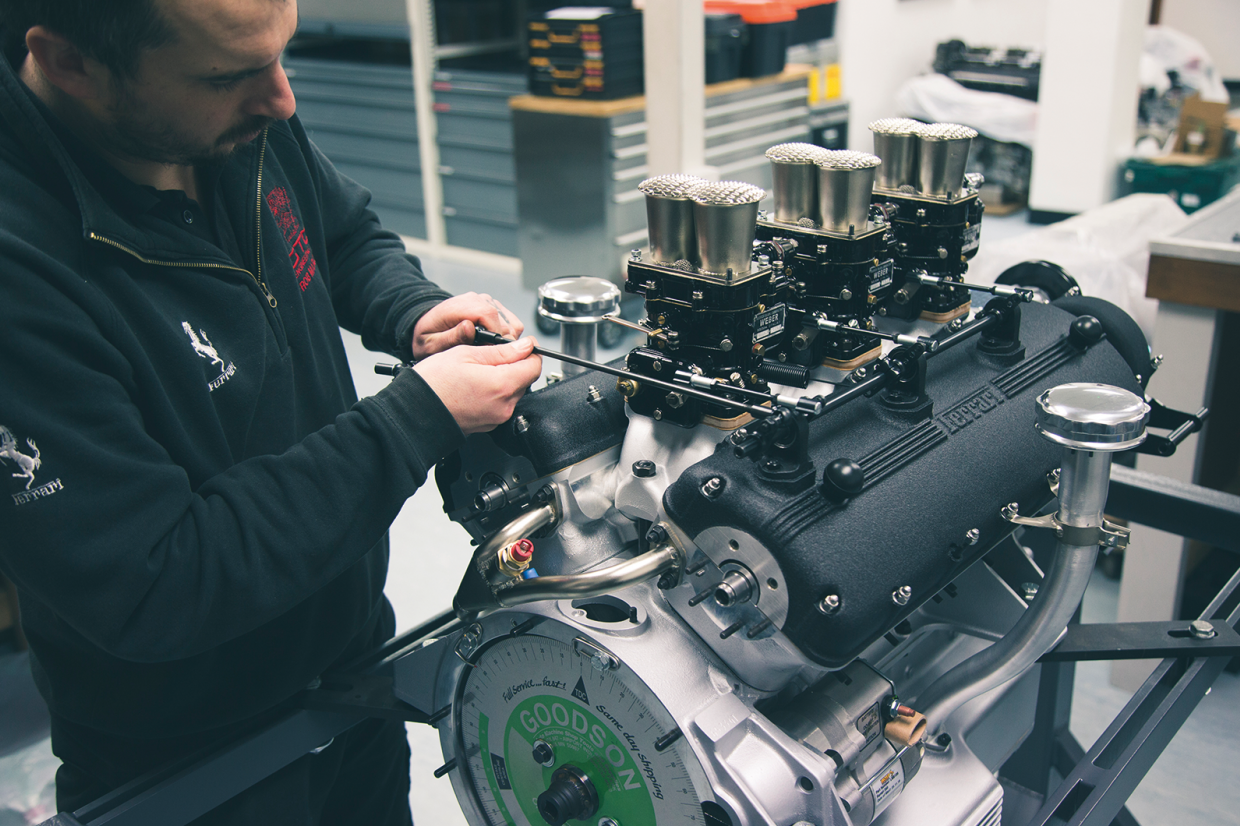 The engine area is clinic-clean, with eight bays and five benches. Here motors and transmissions come to be worked on, and new ones take shape, in perfect calm.

Complete new Colombo V12s – in 3-, 3.5- and 4-litre versions – start from £100k, with better manifolding and valvegear, and fully mapped ignition.

“Rebuilding old engines is fun, but it can be an open-ended scenario,” warns Lyon.

Part of the reason behind the need for new motors, as well as increasing demand from road and race-car owners, is GTO’s 250 Revival, in either SWB or Testa Rossa form.

Priced from £750k depending on spec, these perfect replicas require the identity of a real car from a wreck, which accounts for the small stash of tragically beautiful GTE and PF shells out the back. 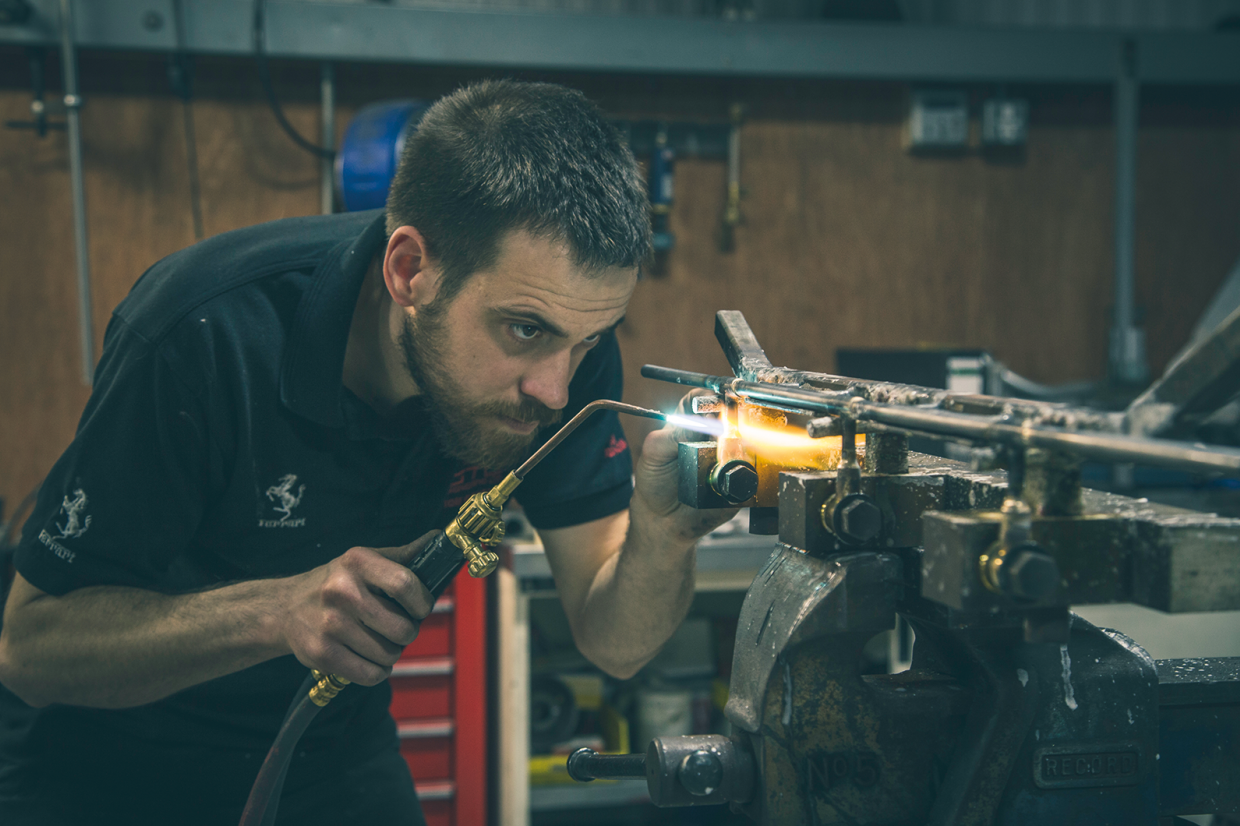 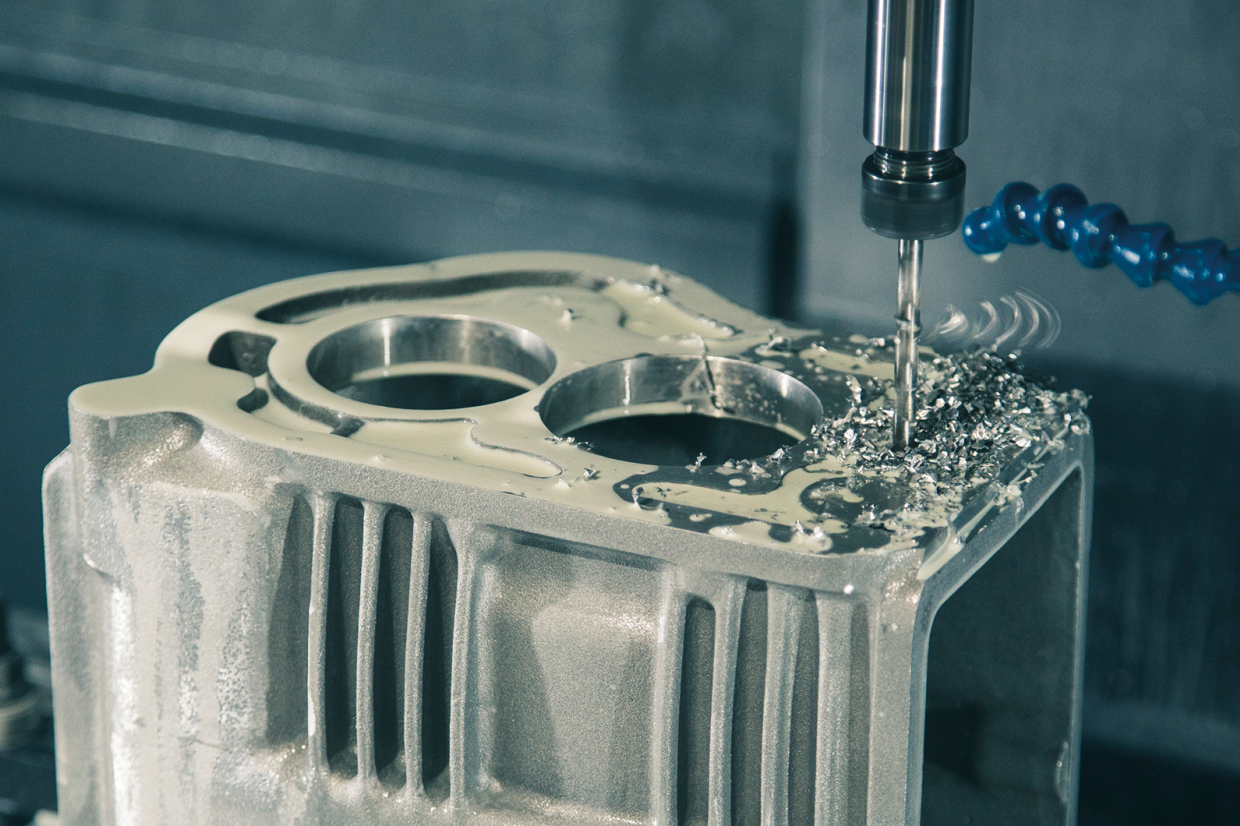 The latest venture is the Moderna, a new carbonfibre-bodied car that has a fresh identity with IVA ticket, and it sounds exciting: c480bhp 4-litreV12, five-speed manual and 1000kg.

In the parts store, each of the new cars has its own shelf. It’s eerie looking at rows of brand-new 1950s and ’60s Ferrari axles and gearboxes, and through the main workshop is the CNC machine shop where the castings take shape.

It’s a step back in time into the fabrication area, where “all the small stuff we can’t get” to make a complete car comes to life. As we stopped by, Tom Grogan was brazing a batch of fuel rails.

There’s storage and race support, like any self-respecting marque all-rounder, and the staff are a mixture of youth and experience: a couple have been here since day one. 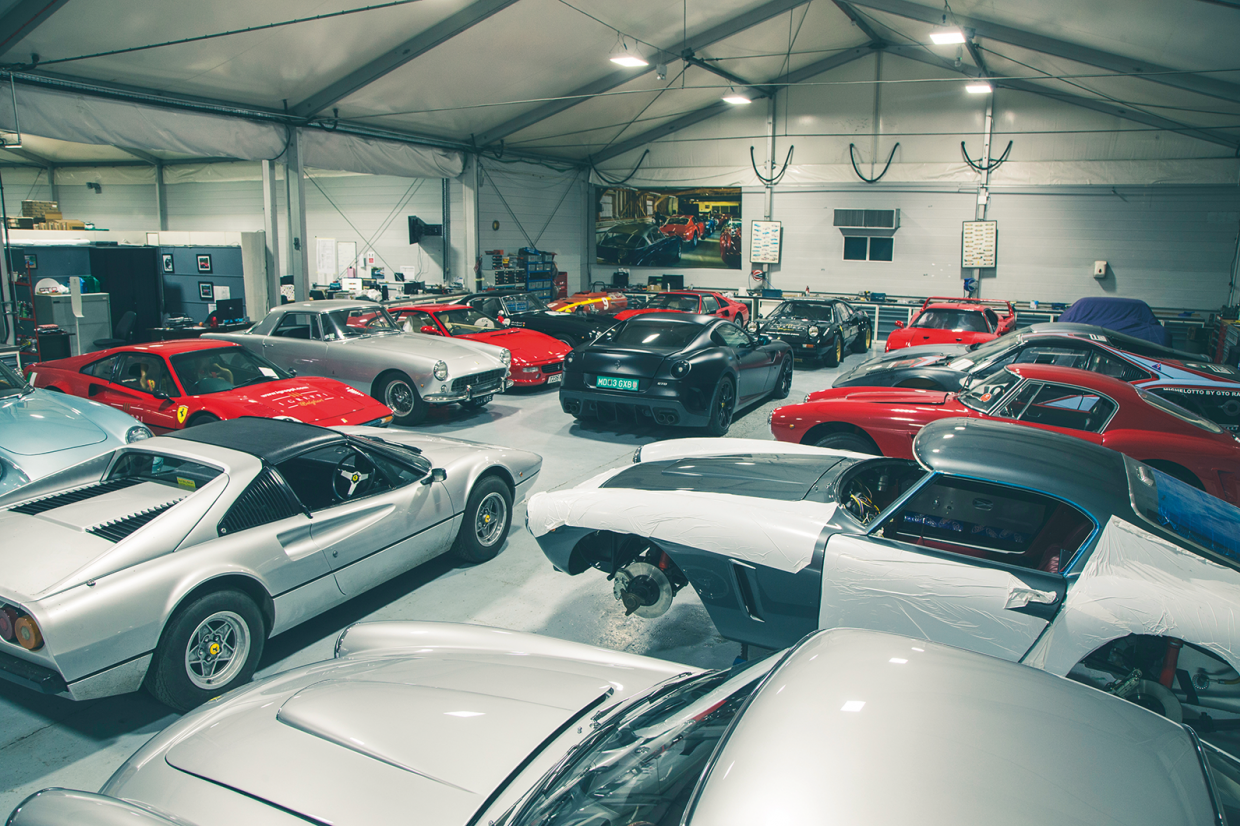 Ferraris from all eras are tended to here

Some of this place feels as you imagine Modena might have done in the ’50s, while the rest is bang up to date.

“In the ’80s and ’90s we had loads of cars coming to us in boxes, but otherwise untouched, so we know how they were put together,” says Lyon.

“In the ’50s and ’60s they were all different, depending on what was on the shelf or whether Luigi or Giuseppe built it. Remember, the road cars were there to support the racing, and everything had to be got out of the door to be sold.

“Today it’s all about keeping them fun to use. You should be able to drive to a concours and enjoy it as much as at the show.” 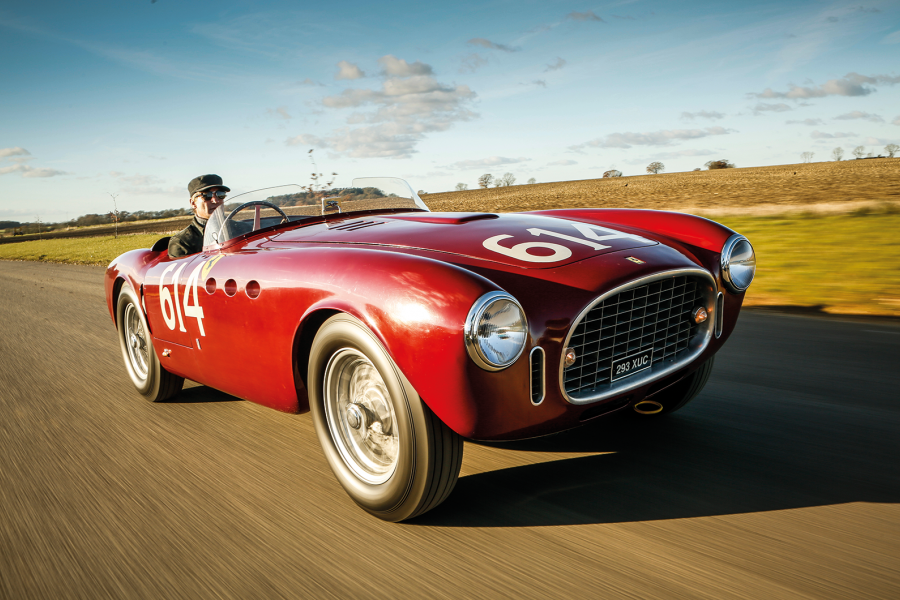 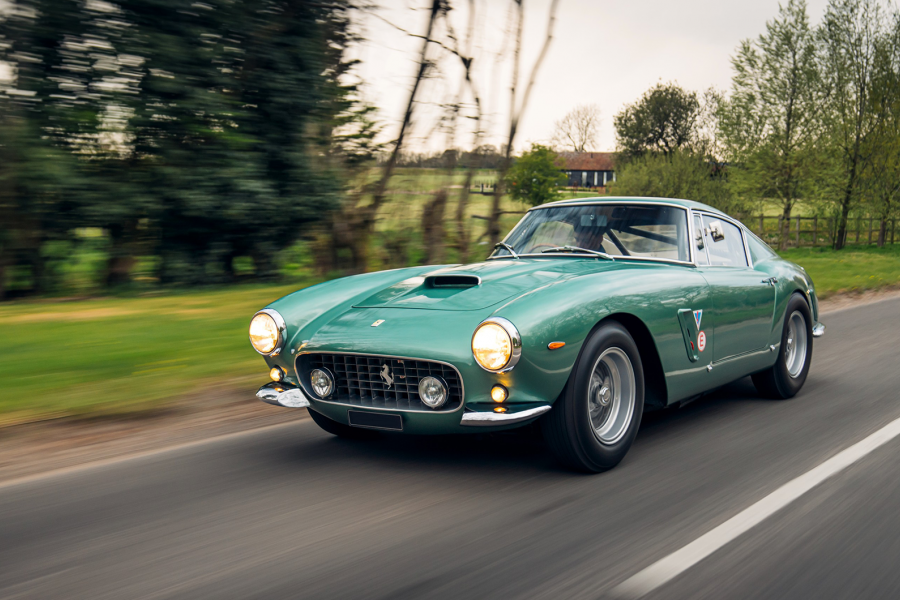 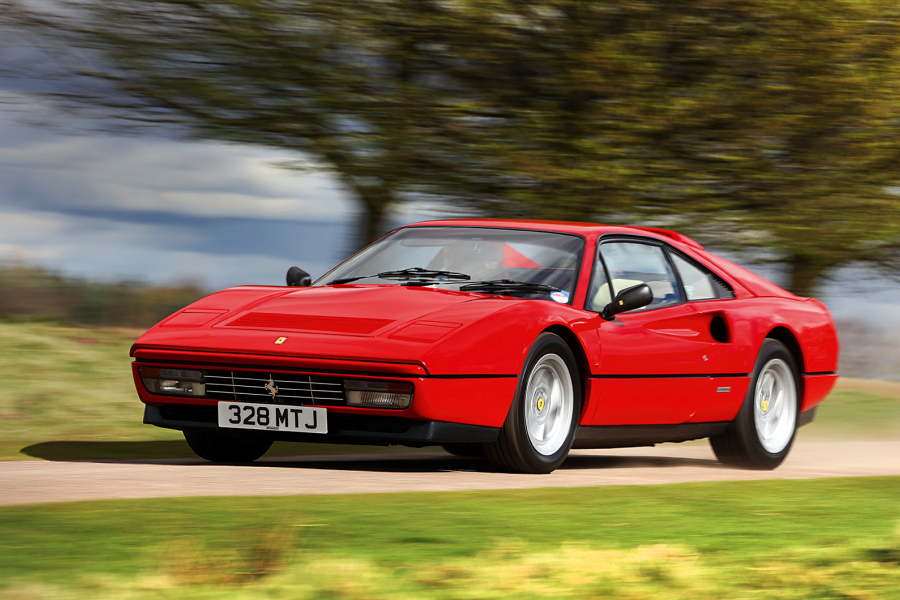 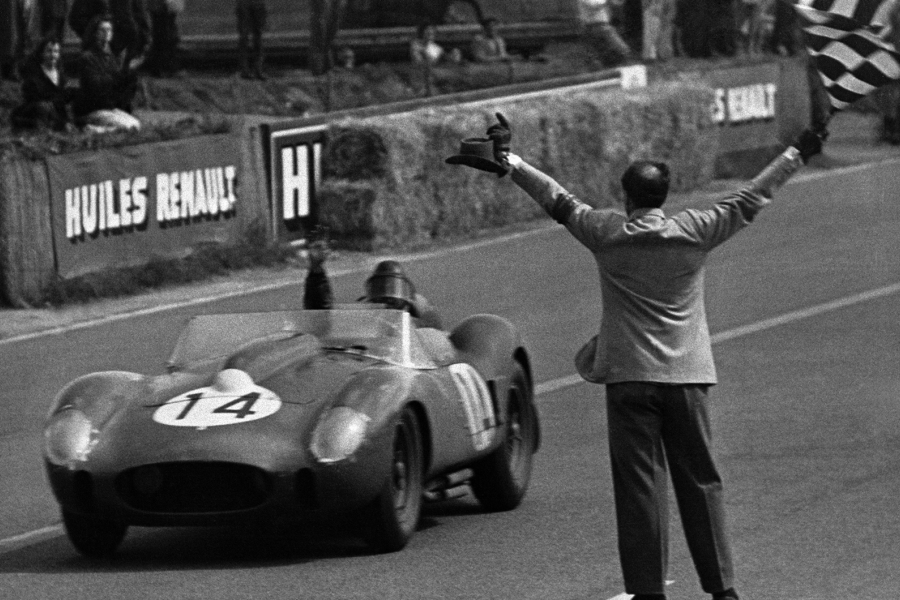