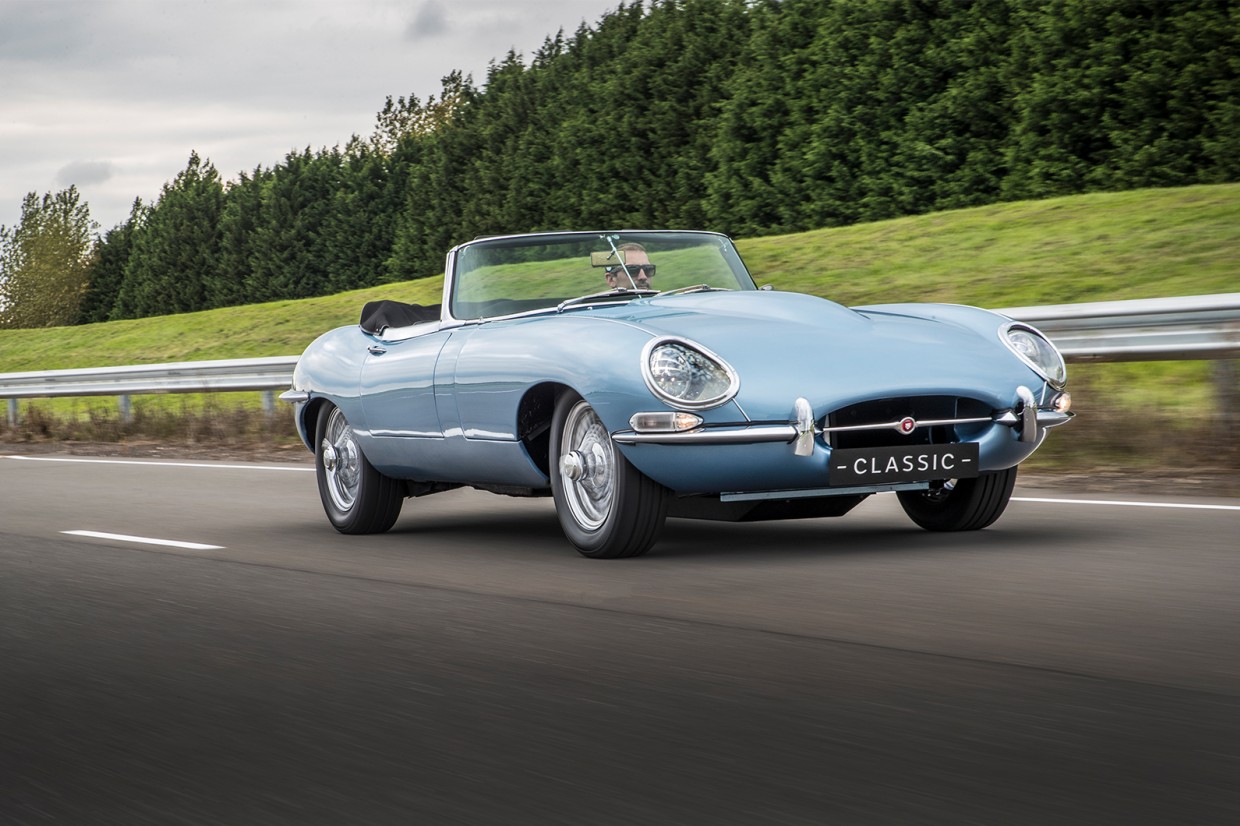 The Jaguar E-type Zero is reportedly no more. Or it won’t be appearing with Jaguar’s official blessing, at least. Praise be, you’ll possibly be thinking. Me? I’m a little disappointed.

The question of electric conversions came up during the combined Autocar and C&SC reader evening at the Royal Automobile Club’s Pall Mall not long ago. I went against my colleagues Clements and Buckley in support of conversions because, in no small part, I live closest to central London. And there, where ever-tighter controls kick in on car usage, they make perhaps the most sense.

“Buy an older car, then,” was Buckley’s retort to my 30-year-old car not being old enough for exemption from London’s classic car rules – which is a reasonable retort, but one that rules out the chance to own any of hundreds of great youngtimers from the 1990s. 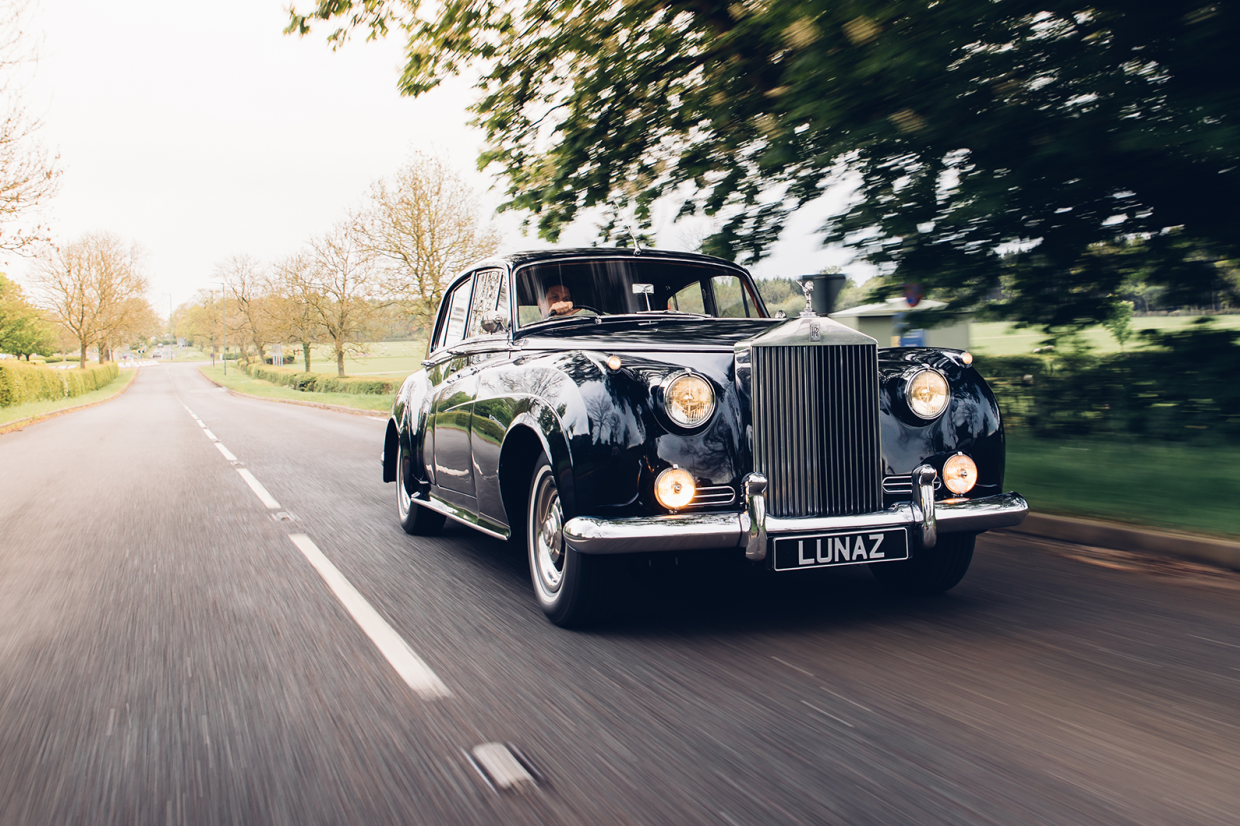 The issue of electric classics is a live one right now, with enthusiasts assembling into two camps under the banners ‘Makes sense to me’ and ‘Over my dead body’.

It’s all fuelled by the rise of converters such as London Electric Cars and Lunaz, just two of a number of companies that will sympathetically strip your fuel-burning classic and plug in batteries to create a bespoke electric classic.

The ability to take short trips around town, cheaply topping up here and there, while still enjoying a classic feel seems to be the perfect modern compromise. Particularly if you’ve ever had to pull over near Old Street roundabout with an overheating car, waited a good quarter of an hour and still not been able to restart it because of heat soak. Hypothetically speaking. And not from experience. 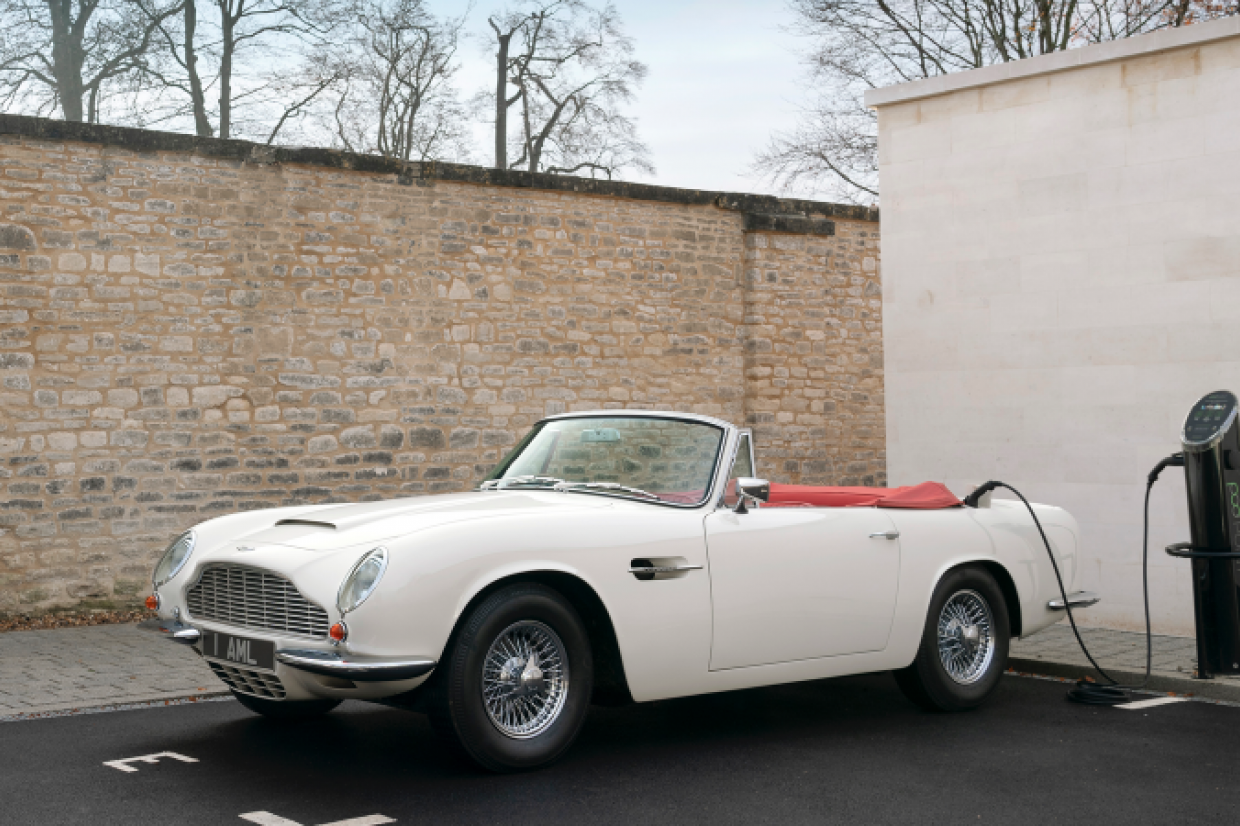 A single-speed ’box is also ideal for the endless traffic jams of London, avoiding the need to dip and strain your ageing clutch every few seconds. Modern running gear saves a lot of hassle, time and money down the line.

Whether these conversions are ‘classics’ is a different question entirely, an almost existential one that might be best answered by Erwin Schrödinger. What makes a classic? The body? What’s beneath the bonnet? Or something different entirely? And what if there’s nothing inside the body, is it even a classic then? You get the point.

There’s also a lot of hypocrisy around it. Consider this: when an owner removes their car’s original engine and drops in something bigger or smaller or different, is it also no longer a classic? In most people’s view it remains one, but now deemed a modified classic, or restomod.

One owner’s quest for period correctness and originality is therefore the antithesis to another’s quest for their ‘own’ classic. Yet both are still united by their classic-ness – and the fact that Jaguar, Aston Martin and others have decided to tweak a half-century-old car’s powerplant so the owner doesn’t have to do it themselves doesn’t change that, surely? 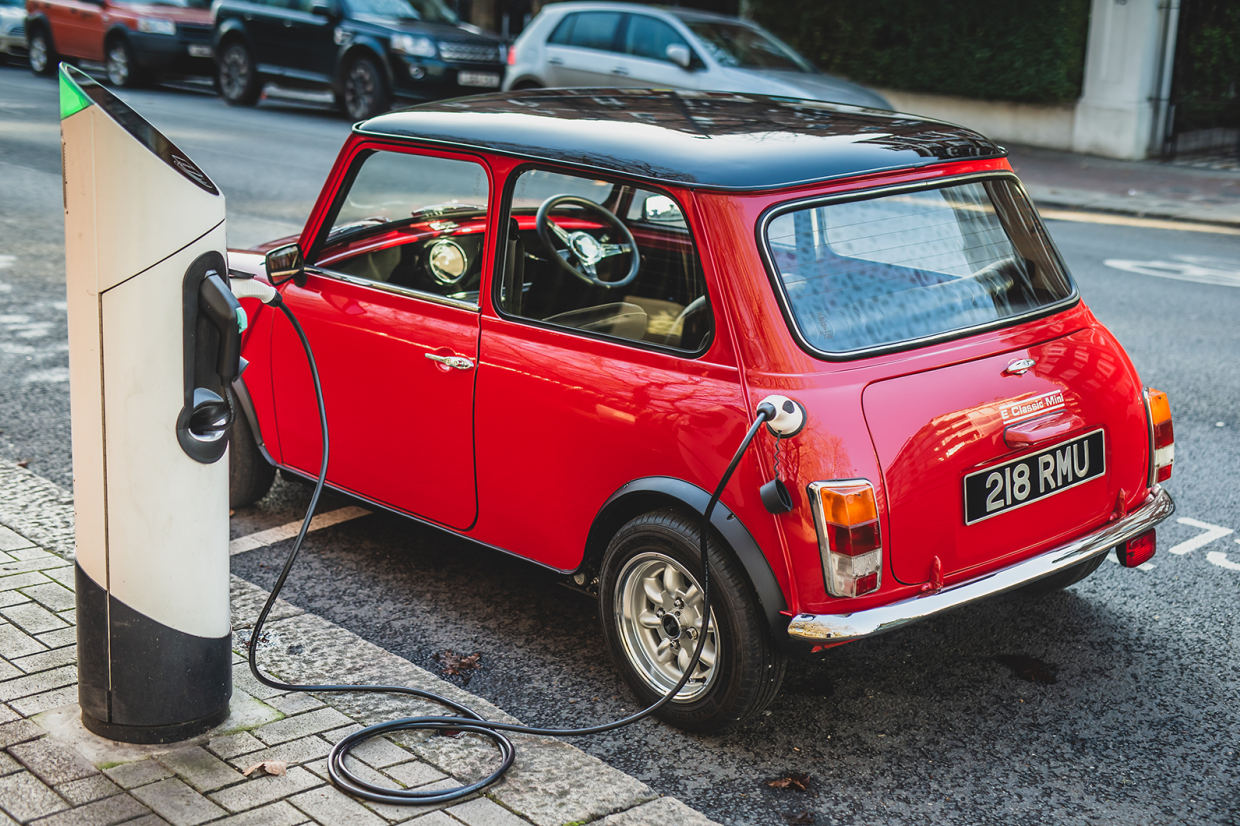 Vitally – for the Fédération Internationale des Véhicules Anciens, at the very least – they can often be converted back to petrol power. And in the eyes of FIVA they will then become a classic car once again when the final bolt from that original engine is screwed back in.

But FIVA’s battle lines are clearly drawn: ‘a historic vehicle is “a mechanically propelled road vehicle” that is at least 30 years old, is preserved and maintained in a historically correct condition, is not used as a means of daily transport and is part of our technical and cultural heritage.’ Which rules out many owners’ classics from being ‘historic vehicles’. Semantics, eh.

Of course the irony here is that Jaguar and Aston Martin’s electric conversions are exempt from the ULEZ rules due to their age regardless of what’s powering them. But then again, they’re only exempt for now – and who knows what the situation will be in five, 10 or 20 years’ time?

For some of us, electric conversions might be our only viable window into the classic car world in the near future, when the net draws in and we’re banned from even pulling out of our garage.

Soon enough, these conversions will be accepted in the same way V8 implants into God-knows-what have been. The important thing is, more than anything else, that we live side by side, united in our love of classics – however corny that might sound.