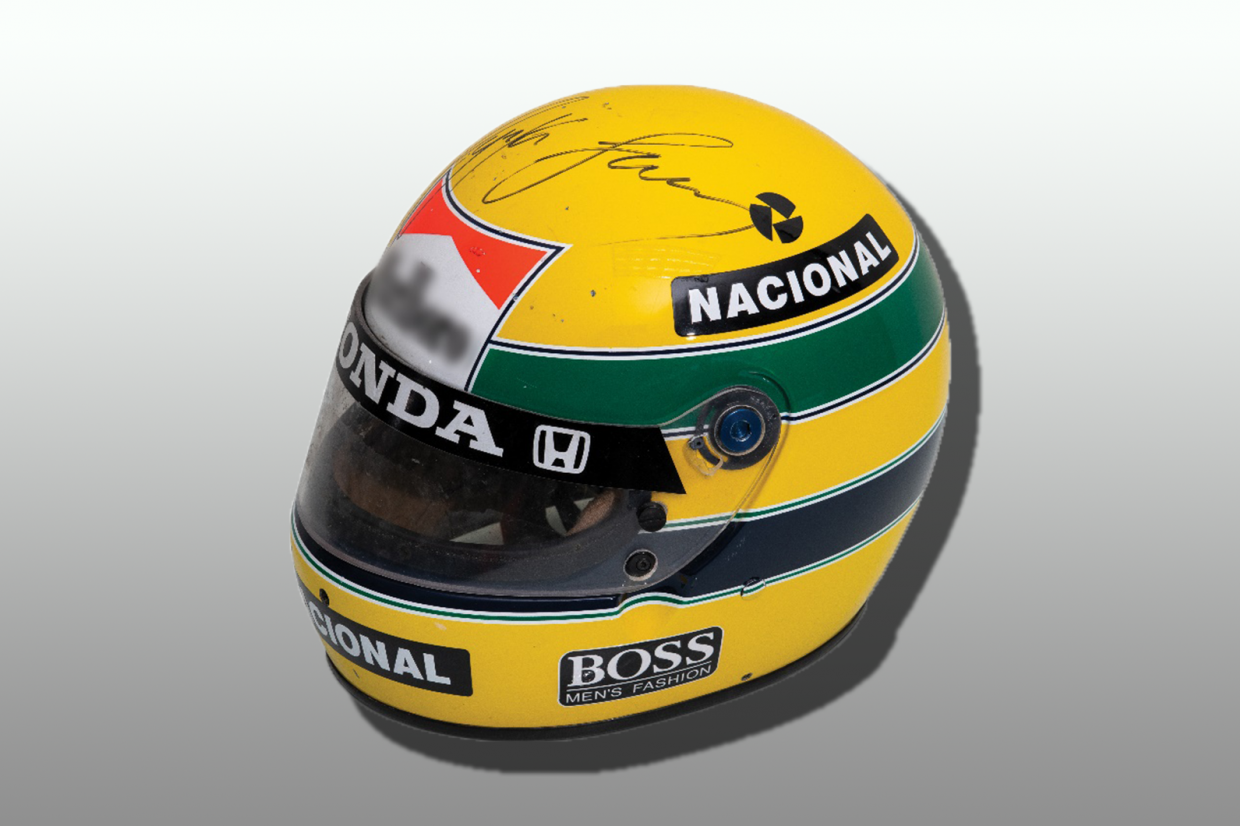 A helmet worn by Formula One ace Ayrton Senna in his first Championship-winning season was the top lot at RM Sotheby’s F1 memorabilia auction last week when it sold for a whopping $102,000 (£77,500). 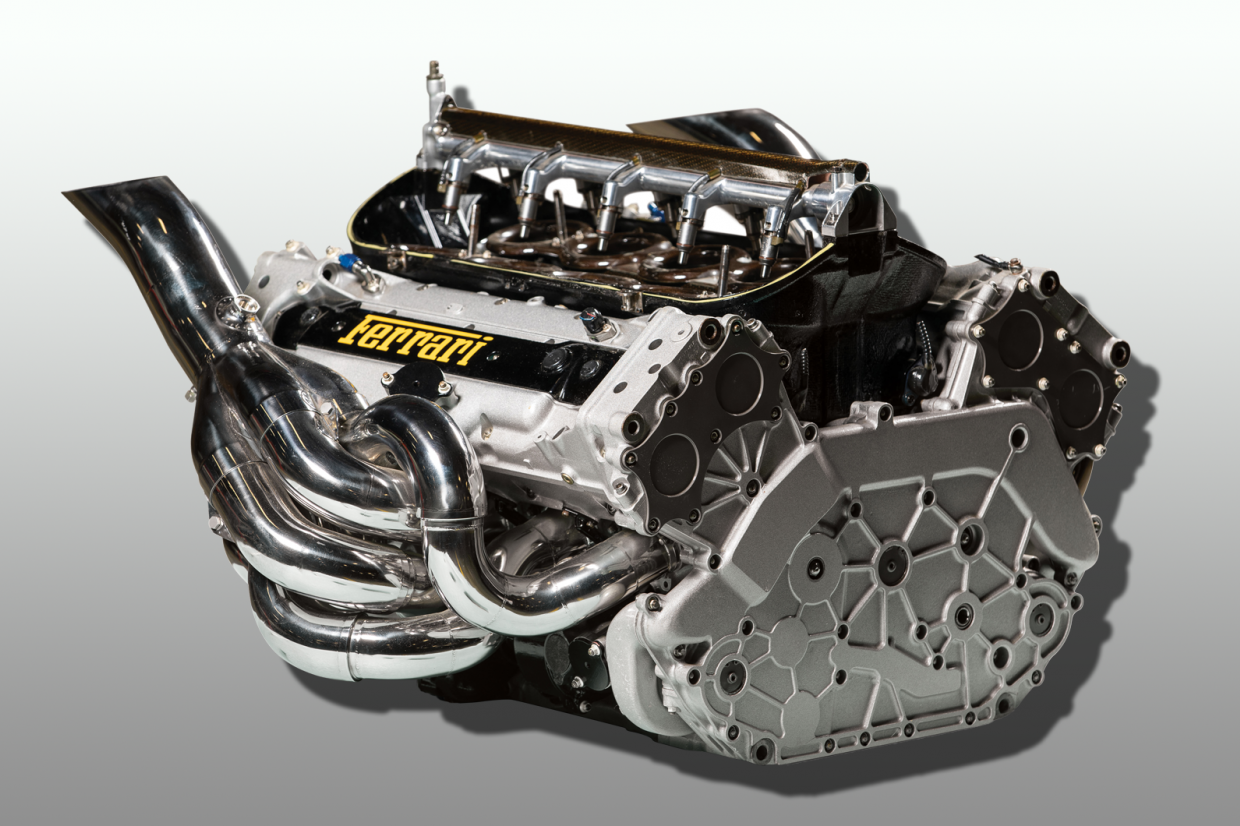 The signed Senna helmet was the big success – it went for more than double its pre-auction estimate of $50,000. Then again, the Brazilian is thought to have worn it in the 1988 season, during which he won eight times in his McLaren-Honda MP4/4.

Next in the sales table was a Ferrari F2002 Tipo 051/B/C V10 engine (above), as used by Michael Schumacher and Rubens Barrichello in their triumphant 2002 and ’03 seasons, during which they won 15 Grands Prix between them and picked up back-to-back Constructors’ and Drivers’ Championships. That made $93,600 (£71,120). 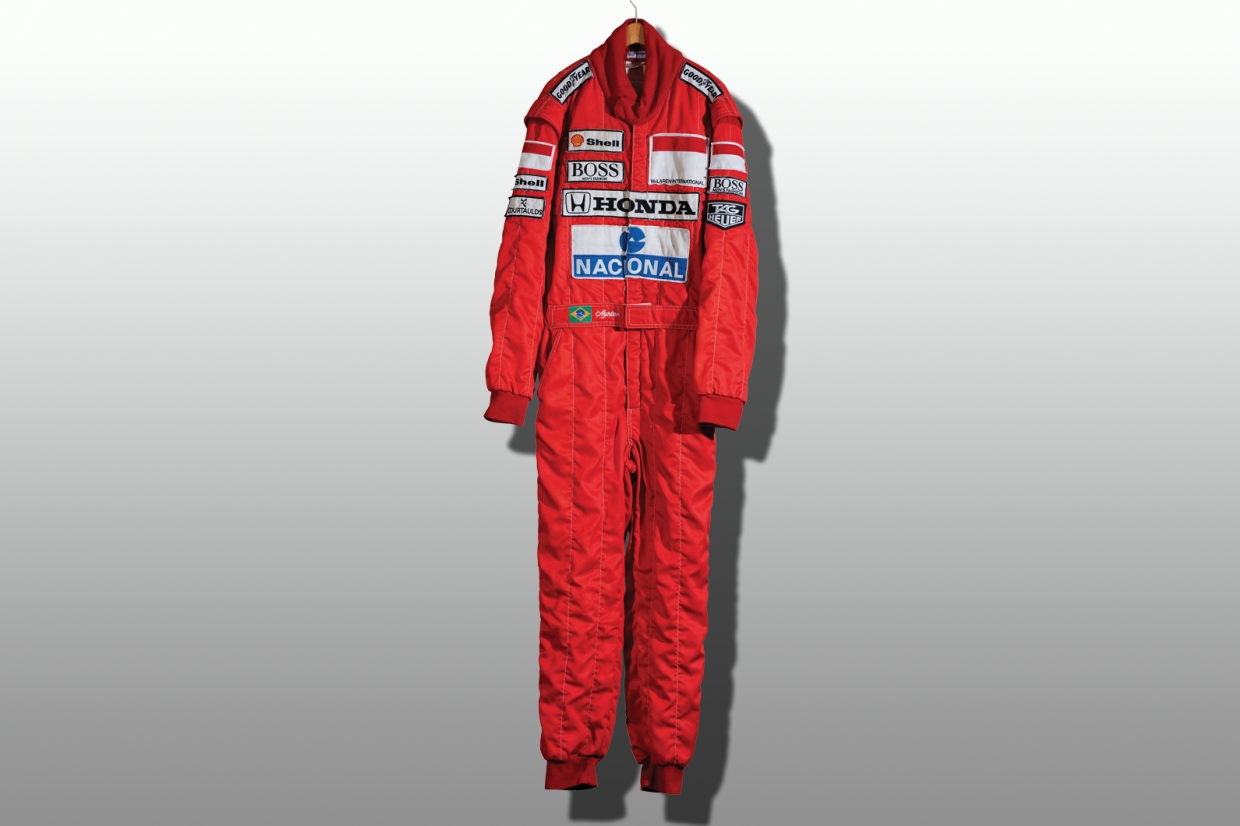 How the internet is revitalising the classic car auction market