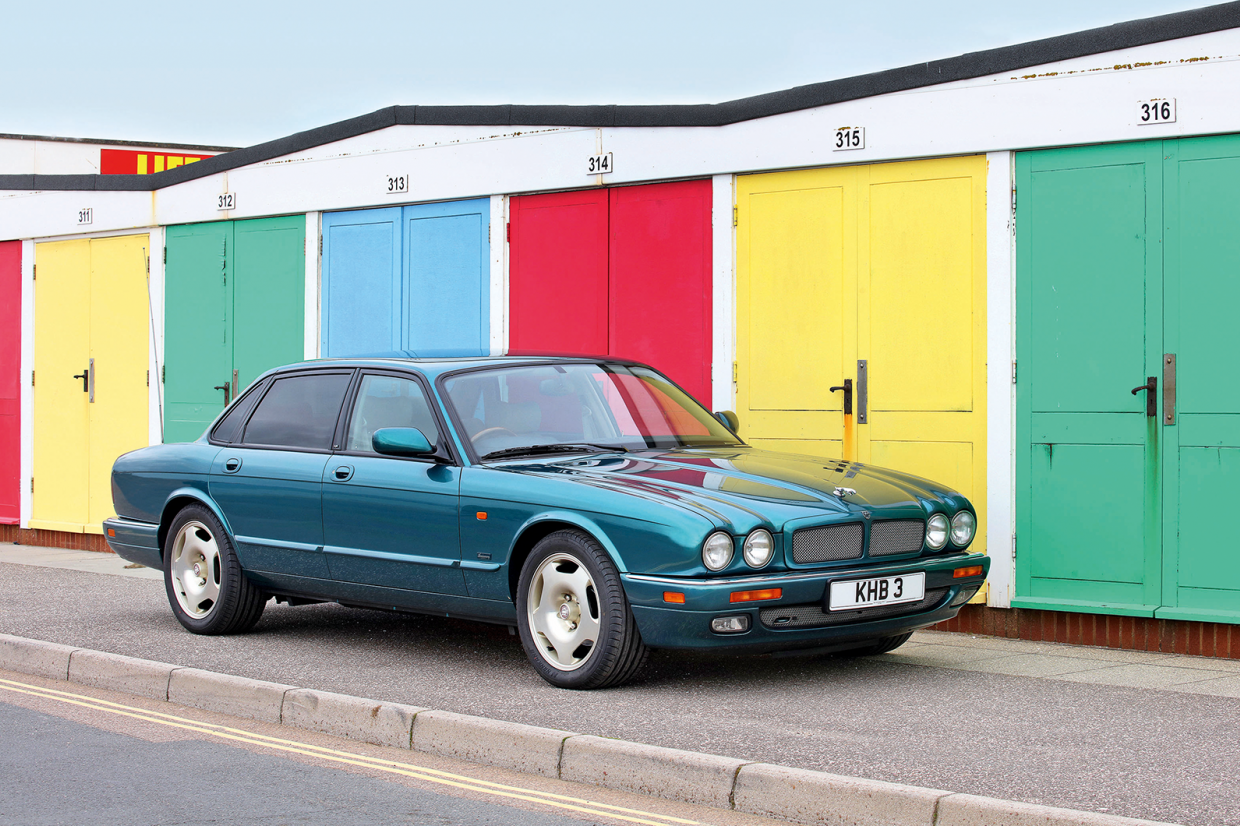 The British government has reinforced its stance that it only considers cars to be classics when they are 40 years old.

This comes in response to a petition signed by more than 13,000 people asking the government to reduce the tax exemption age for classic cars from 40 years to 30, to help younger enthusiasts become part of our community.

“There are no current plans to reduce the tax exemption age for classic cars from 40 to 30 years. The government has set 40 years as being a fair cut-off date to distinguish classic cars from old cars,” said the statement.

“The government considers that classic vehicles are an important part of the country’s historical and cultural heritage. According to research by the Federation of British Historic Vehicle Clubs, in their publication The 2020 National Historic Vehicle Survey, the historic car industry employed around 34,000 people in the UK.

“Recognising the important role played by historic vehicles, the government announced at Budget 2013 that it would be extending the cut-off date from which classic vehicles are exempt from paying Vehicle Excise Duty (VED) to 1 January 2014. At Budget 2014, the government then announced that it would introduce a rolling 40-year VED exemption, which means that currently vehicles constructed before 1 January 1981 are exempt from paying VED.”

It concluded by saying: “There are no current plans to reduce the tax exemption age for classic cars from 40 years to 30 years, but as with all taxes, VED is kept under review.”

What do you think?