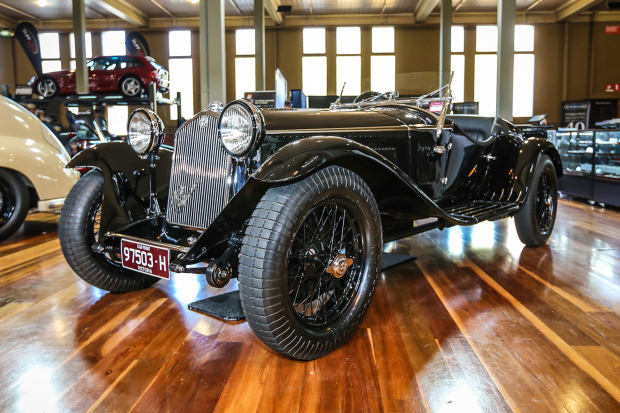 Two cars at opposite ends of the automotive spectrum stole the show at Australia’s Motorclassica 2018 – one a pre-war Alfa Romeo 6C Spider, the other a 1960s Holden Monaro GTS.

The gorgeous 1932 Alfa 6C 1750 GS Spider was named ‘Best of the best’ in the Australian International Concours d’Elegance, which brought the three-day Motorclassica extravaganza to a close on Sunday.

The 6C, which wears stunning aluminium coachwork by Zagato, is powered by a supercharged 1762cc in-line six-cylinder engine.

Now owned by New Zealander Lawrence Southward, it originally belonged to English jazz musician and racer Bubby Featherstonehaugh, and resided in the UK for many years.

Some 16 years ago it made the long trip to the southern hemisphere, with Southward’s father and sister then beginning a full restoration of the vehicle. Both unfortunately passed away during the process, and the Alfa was only finished earlier this year, after it was entrusted to the team at Bristol Motors in New Zealand. 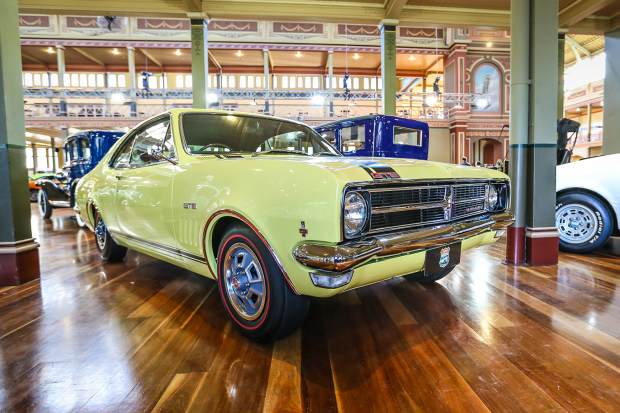 While the 6C was clearly a fitting choice for the main prize, which was judged by an independent panel, the 24,000 visitors to the event in Melbourne looked elsewhere when selecting the winner of the People’s Choice award.

They proclaimed Sam Santoro’s 1969 Holden Monaro GTS their favourite – one of two awards it picked up, alongside the Modern Classic, USA and Australia gong.

Another dual winner was Barry Edge’s magnificent 1969 Maserati Ghibli Spyder, expertly restored by Recreation Automotive. That carried off both the Restoration of the Year and the Modern Classic Sports & Performance Over 3 Litre Award. 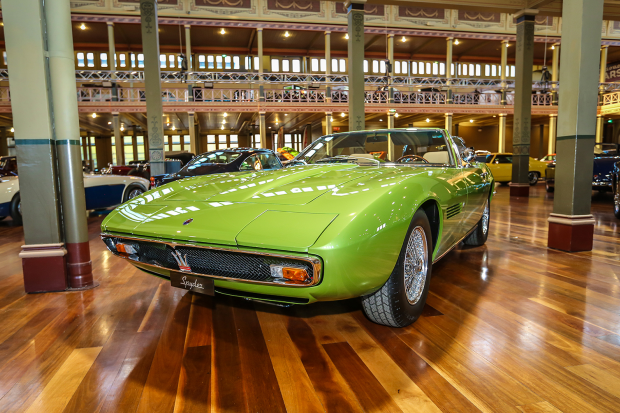 The show this year celebrated the era of the Art Deco cars, and a special award was presented for the best such vehicle on display: that went to the 1937 Cord Custom Berlin Coupe of Terry Dowel.

Another theme of the event was 90 years of the Australian Grand Prix, and here a 1963 Brabham BT7A owned by Peter Harburg was recognised.

“Every year the standard of our Concours entrants keeps getting higher and making the judging that much more difficult, the panel is literally having to make judgements on the most minute of detail.

“It’s fantastic to see this evolution and to share the passion of the owners with our Motorclassica audience.” 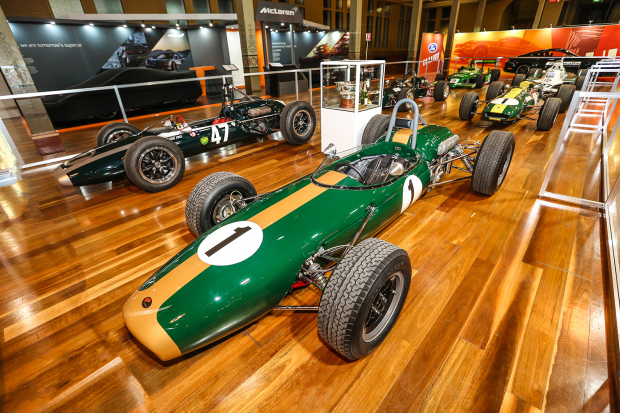 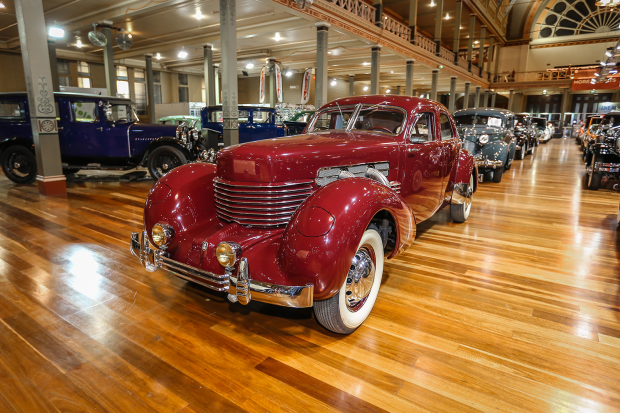 Our favourite cars at the last Sunday Scramble of 2018

Graber-bodied Alvis shines at The Warren