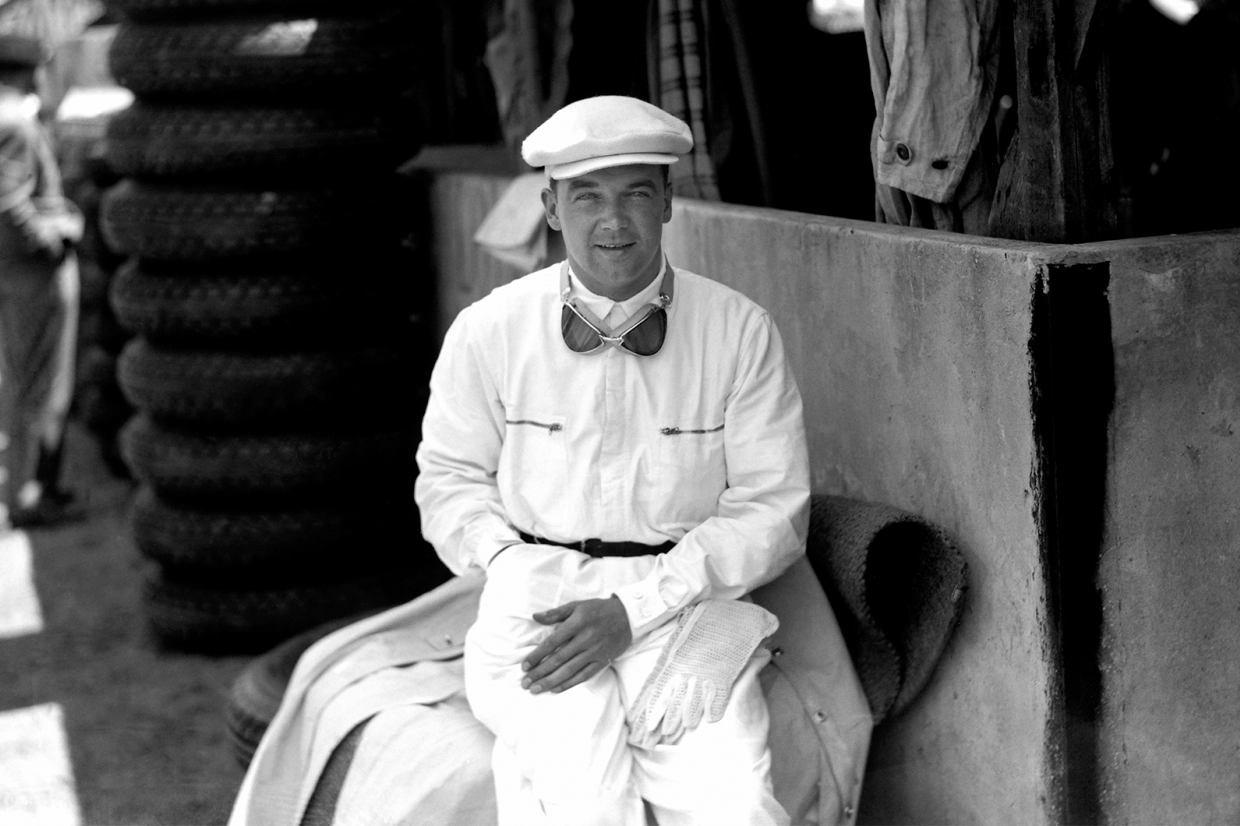 Unseen motor racing artefacts don’t come much more special or private than this. German auctioneer Automobilia Ladenburg will sell documents, photos and more from pre-war champion Rudolf Caracciola in its Spring Auction on 15-16 May.

Widely considered to be one of the greatest Grand Prix drivers of all time, not least by many of his contemporaries, Caracciola, who died in September 1959, is best remembered for his time with Mercedes-Benz and the Silver Arrows. He claimed three championships in five years, having previously won major races in his Alfa Romeo including the 1932 German Grand Prix.

But the collection on offer stretches back far longer, even to his childhood in the early 1900s with a photo of five-year-old Caratsch. 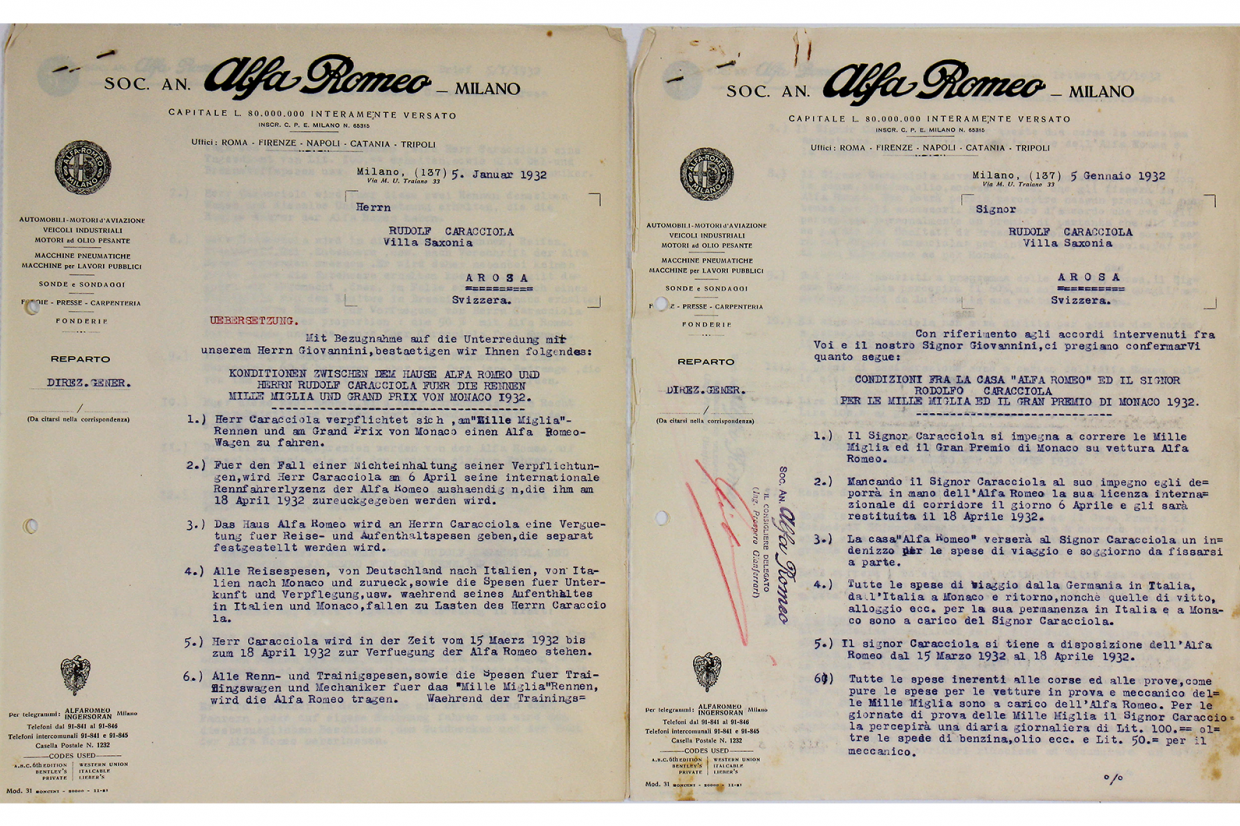 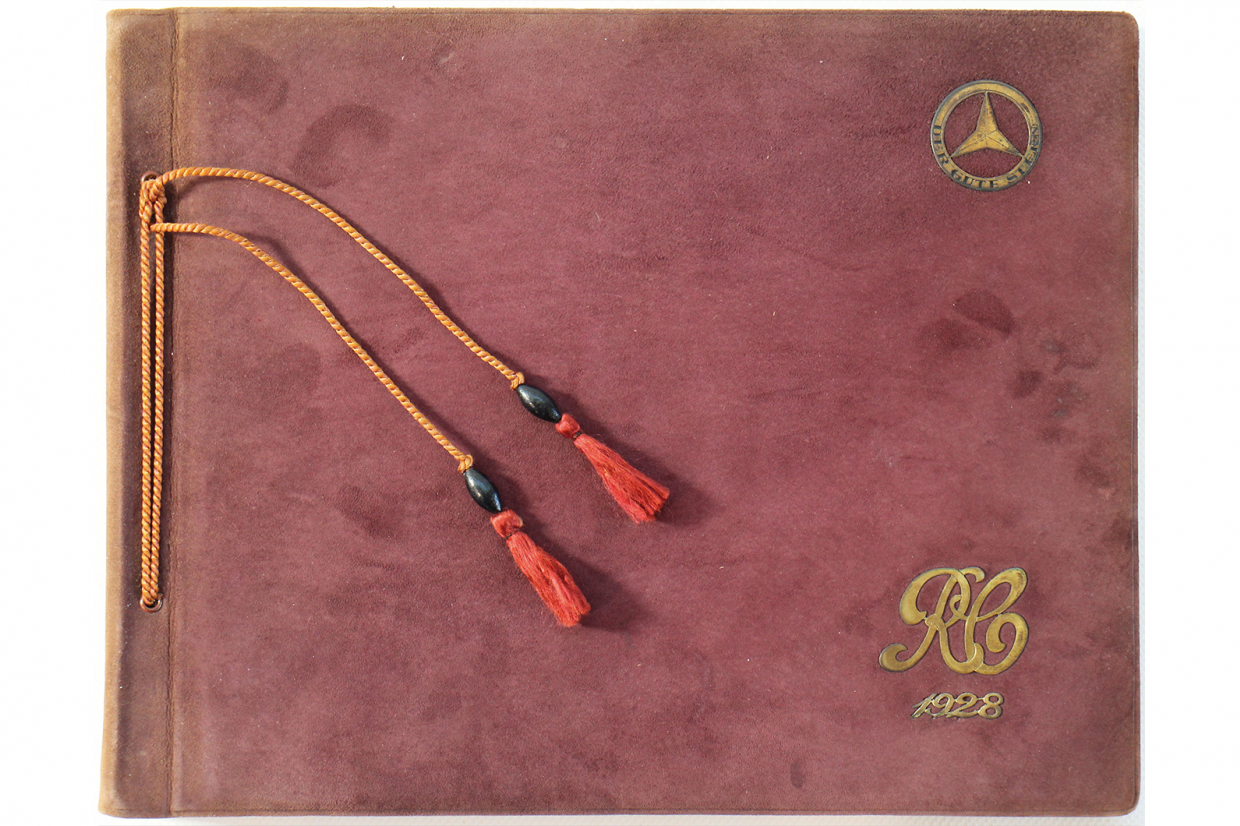 Caracciola's contract with Alfa Romeo for the Mille Miglia and Monaco Grand Prix of 1932 (left); Caratsch's private photo album from the 1928 season

Most is from his incredible racing career, including his contracts and correspondence with Alfa Romeo and Mercedes that would offer a unique insight into the workings of the superpowers of pre-war Grand Prix racing.

His photo albums, split mainly into single years, are expected to fetch the most at more than €6000 each. They are not only of his time with Mercedes in the 1930s, either, with homemade sets ranging through the 1920s.

Caracciola’s trophy collection was donated to the museum at Indianapolis Motor Speedway, but there is a bronze from 1937 that was given to each of the Mercedes drivers on offer too, plus a charcoal sketch of a W25 doing battle with an Auto Union. 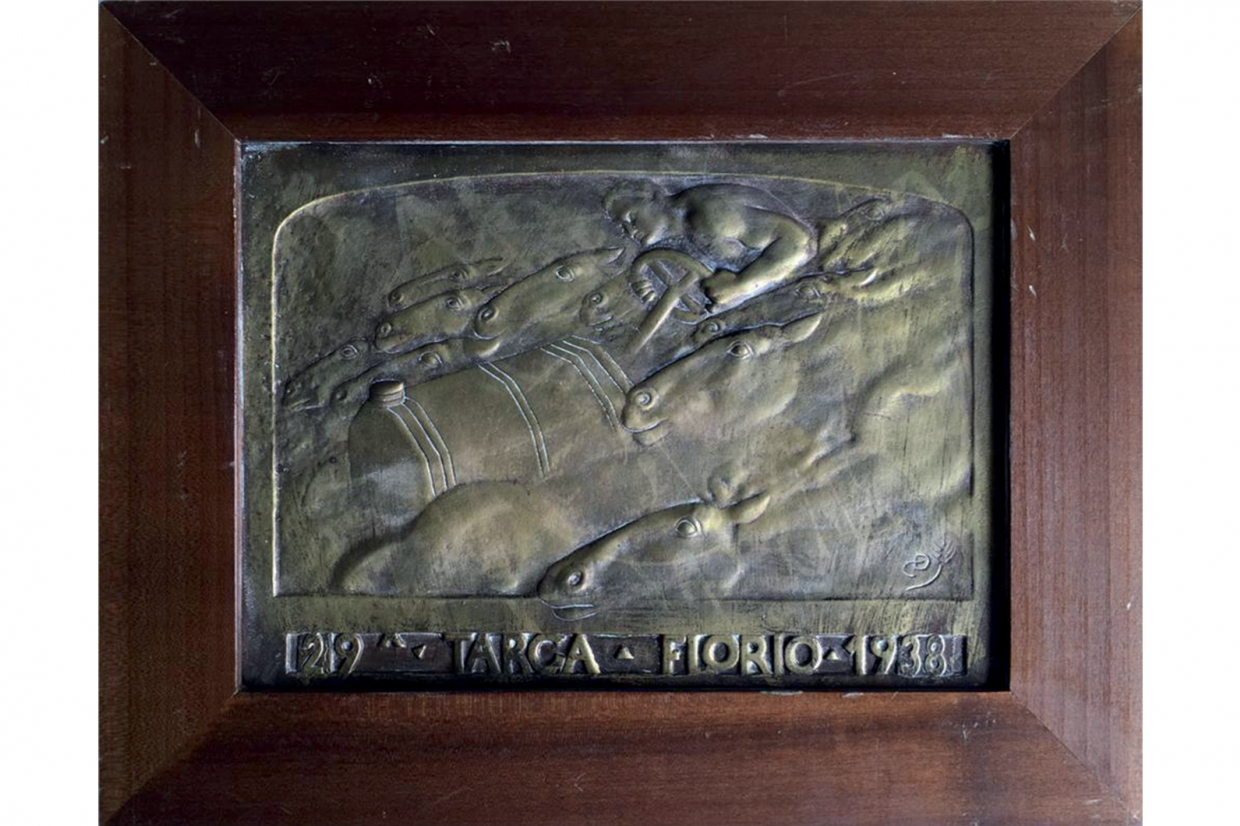 Also among the treasure trove is a signed picture card of Tazio Nuvolari, a photo signed by Emilio Materassi and even a lap chart recorded by Caratsch’s second wife, Alice, during the Eifelrennen in 1936.

The vast automobilia sale features some 3500 lots, 200 or so of which are from the Caracciola estate.

There’s also a rear wing from Ayrton Senna’s JPS-branded 98T, a steering wheel from a 93T, and trophies given to Jim Clark, Alberto Ascari, Innes Ireland, Fernando Alonso and Herbert Linge, among others.

There's even a wind-tunnel model of a Porsche Carrera 6 sports racer.

Prepare to lose an afternoon browsing these remarkable lots…