Barn-find Facel Vega show car has lived quite the life 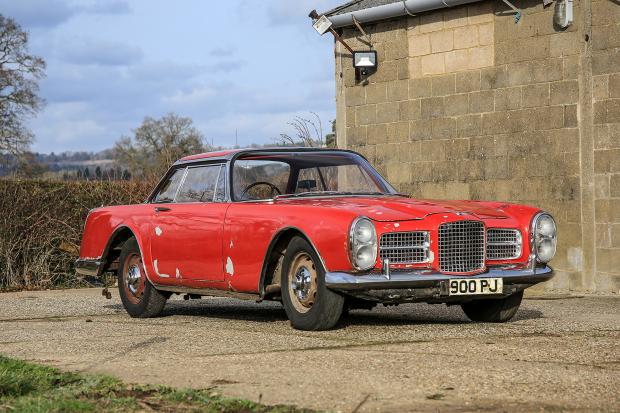 When this 1963 Facel Vega II emerged recently from a barn after a quarter-century slumber, it wasn’t just its tired red paintwork that came to light, but also an interesting history.

Now in need of, it’s fair to say, rather a lot of TLC to bring it back to best, this 50,000-mile classic is looking for its next owner.

But, first, that story… 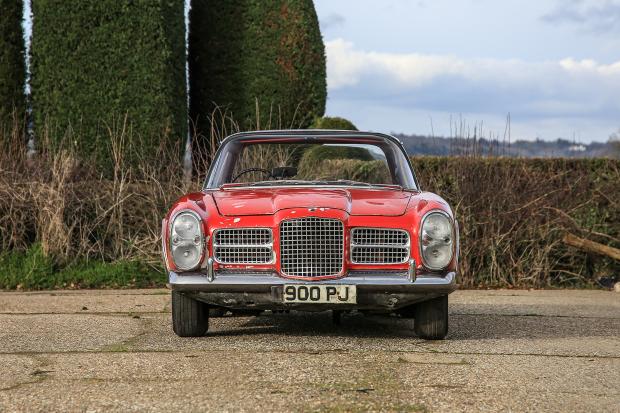 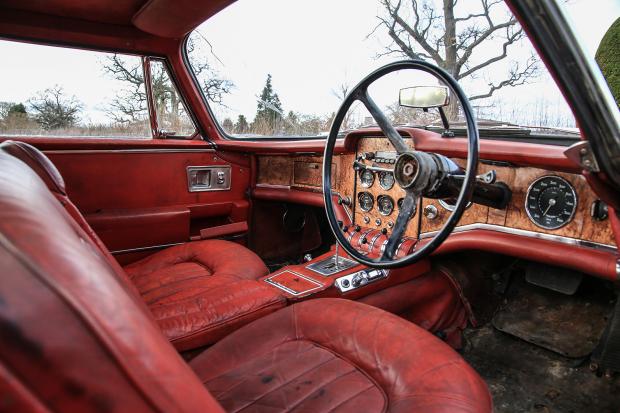 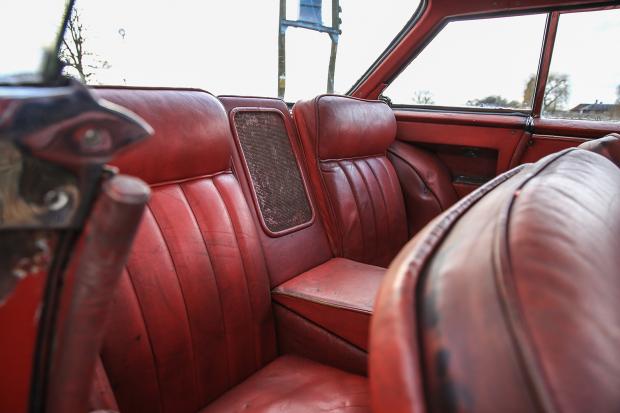 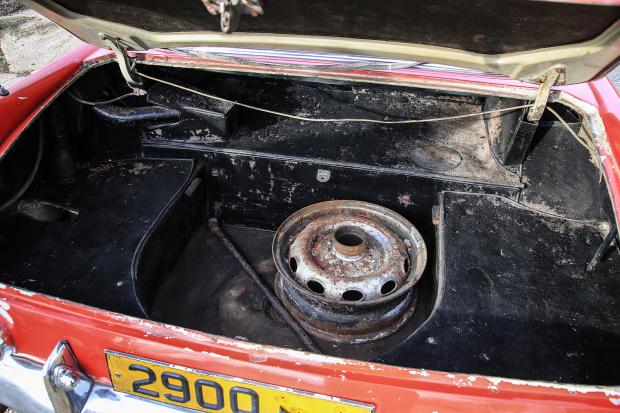 Blending the American performance of its 383cu in Chrysler V8 with French style, it was here in the UK that this particular Facel Vega II, first registered on 16 April 1963, made its debut.

And what a debut it was, under the bright lights at the London Motor Show, no less.

A dazzling debut, then, but things soon took a turn for the worse.

The rare car – it’s one of just 26 right-hand drive examples, from around 180 Facel IIs produced – was offered for sale at Roy Salvadori’s showroom on the A3 and, so it seems, was subsequently caught up in a Hire Purchase scam.

Later, in 1972, its owner was a Mr Jon Wilson, an inmate at HM Prison in Cardiff – whether these last two threads of this Facel’s life are connected, we don’t know.

Anyway, Wilson asked Mr Angelo Papacosta to sell the car on his behalf, and it’s at this point that the trail goes dead. 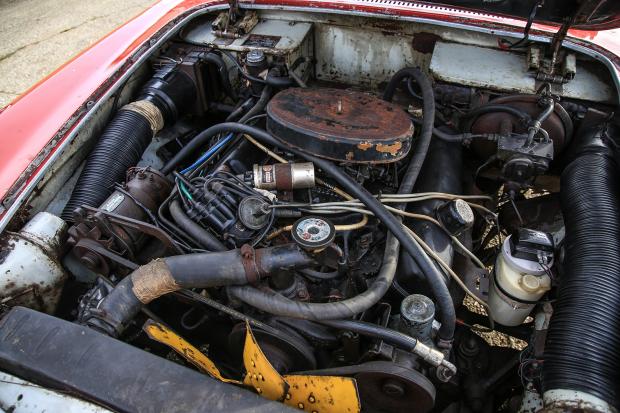 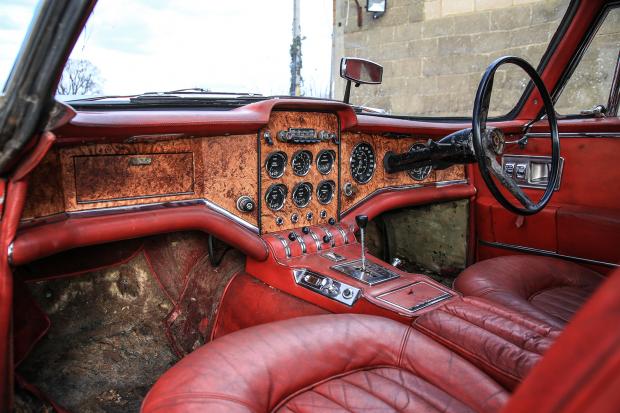 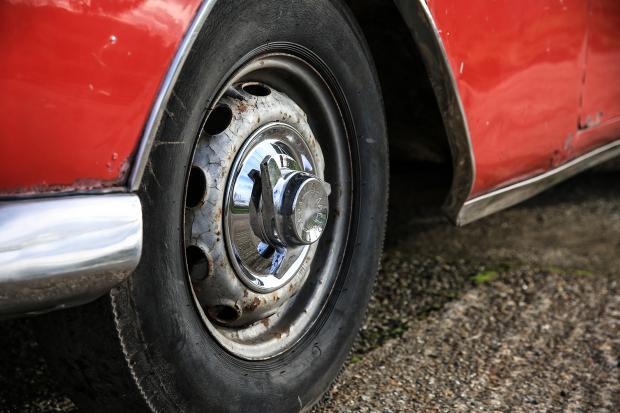 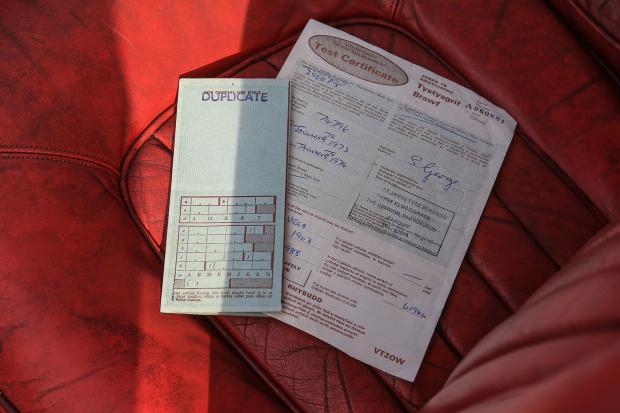 After what’s thought to be 25 years stored in a barn, this former show star resurfaced recently and now needs a sympathetic new owner to help return it to its former glory.

It’s now red with a red-leather interior, although it’s believed that it wore grey paint when new. And to say that the, apparently original, red hide is now worn would be something of an understatement – although it doesn’t seem past the point of no return and, pleasingly, the aesthetically appealing dashboard appears intact.

Indeed, the car as a whole is thought to be pretty complete, despite needing much work. It has power steering and rare chromed disc wheels, and that Chrysler V8 and its TorqueFlite automatic gearbox are still present – so they could once more take someone on a memorable drive and add to the Facel’s 49,988 miles. 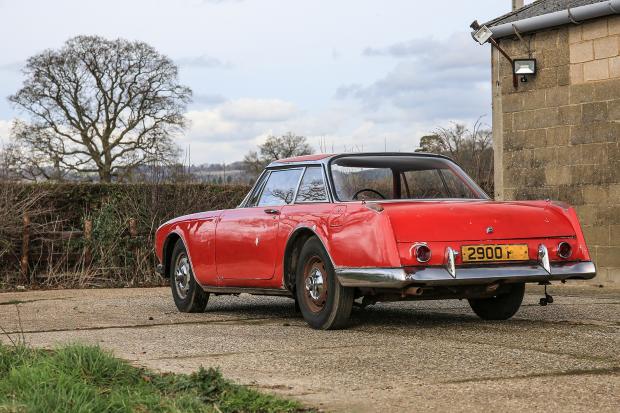 Given that restored examples can sell for £300,000 or more, saving this striking classic could well be a viable project.

Let’s hope that when it crosses the block at Historics’ Ascot sale next month, it finds that next, caring owner it is crying out for.

Rare Porsche 356A set to dazzle at Race Retro auction 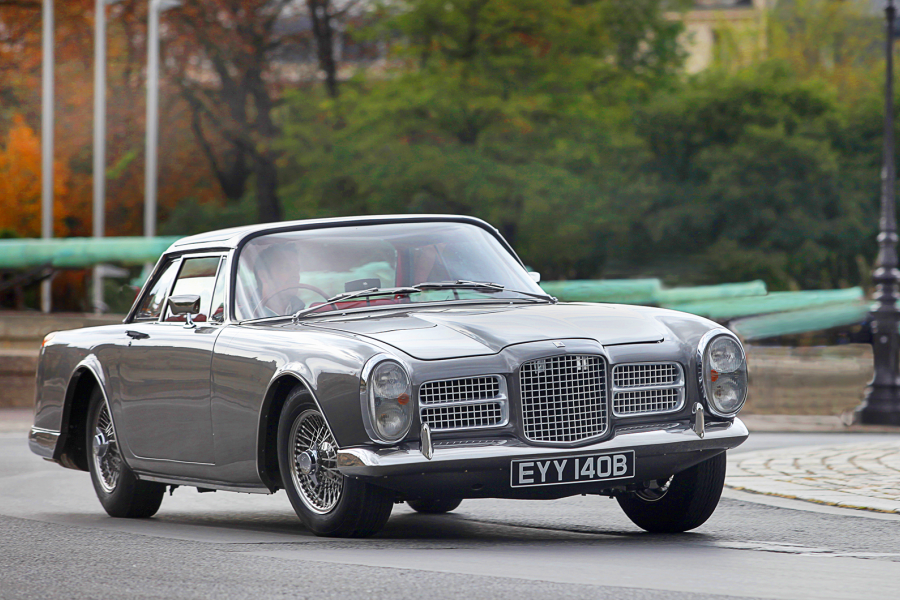 Falling in love again with the Facel Vega Facel II 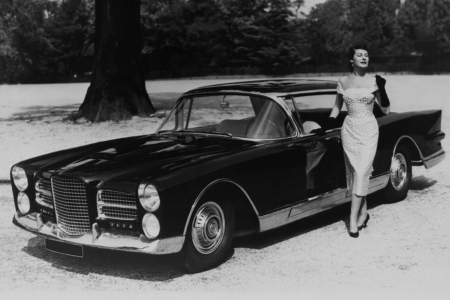