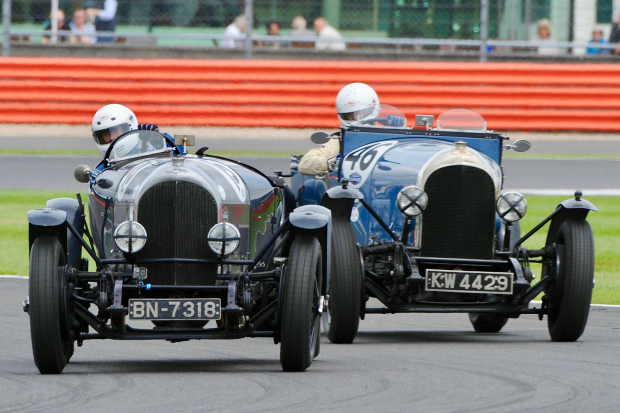 Bentley’s 100th birthday will be marked with a special anniversary race at this year’s Silverstone Classic.

The Bentley Centenary Trophy for Pre-War Sports Cars is set to feature more than 30 historic racing Bentleys – making it what is thought to be the biggest such grid ever.

And as if that wasn’t enough, there’ll also be a huge track parade featuring dozens of clubs associated with the iconic British marque. 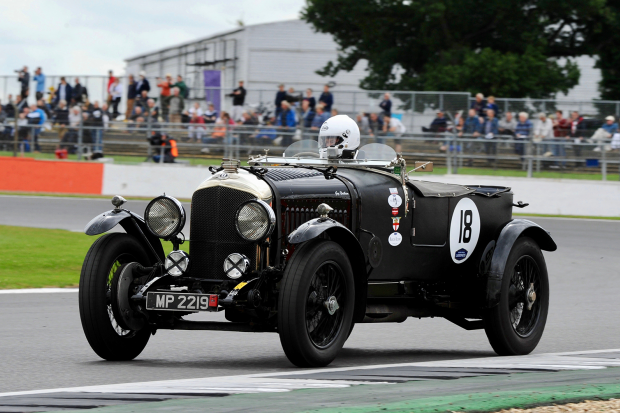 Bentley was officially founded by WO Bentley on 10 July 1919, and swiftly – pun intended – became one of the most important automotive manufacturers of the 20th century.

Much of that initial success was due to its triumphs in motorsport: the marque won the 24 Hours of Le Mans five times out of the first eight runnings of the race, and famously took the first four places in 1929.

Although it’s not yet known whether any Le Mans Bentleys will feature at the Silverstone Classic, the race is certain to evoke that era, with the classic Bentleys lining up against period-correct rivals such as Alfa Romeos, Aston Martins, Bugattis and MGs.

What’s more, the race has been given the prime slot at the event – it will take place on the Saturday evening (27 July), with the exhibition parade earlier that same day.

“This is such a significant anniversary – a once-in-a-lifetime celebration which is certain to appeal to all those with eligible Bentleys,” said Duncan Wiltshire, Chairman of the race's organisers Motor Racing Legends.

“As a result, we are expecting an enormous turn-out and, by all probability, the biggest grid of racing Bentleys ever seen anywhere in the world.” 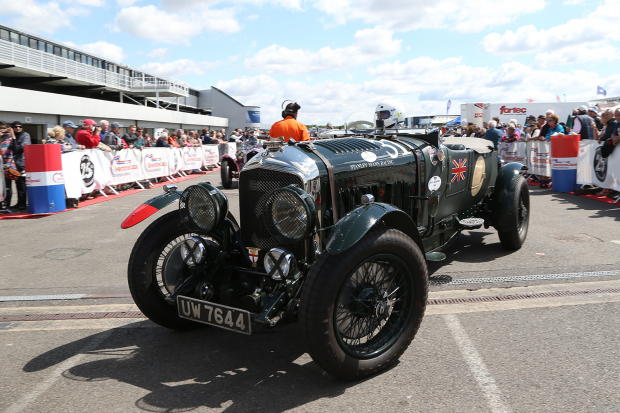 “Those glorious tales of the big green Bentleys thundering through the French night are part of motorsport legend passed down through the generations,” added Nick Wigley, Silverstone Classic CEO.

“Now we will be recreating some of that magic at sunset on Saturday at the Classic to celebrate what is a very special moment in Bentley’s remarkable lifetime.”

Tickets for the Silverstone Classic are already on sale, with early-bird prices available until the end of March. Click here for more details.

It’s a Mini anniversary at the Silverstone Classic

Single-seaters to star at 2019 Silverstone Classic

Going with the flow: Lancia Aprilia vs Jowett Javelin