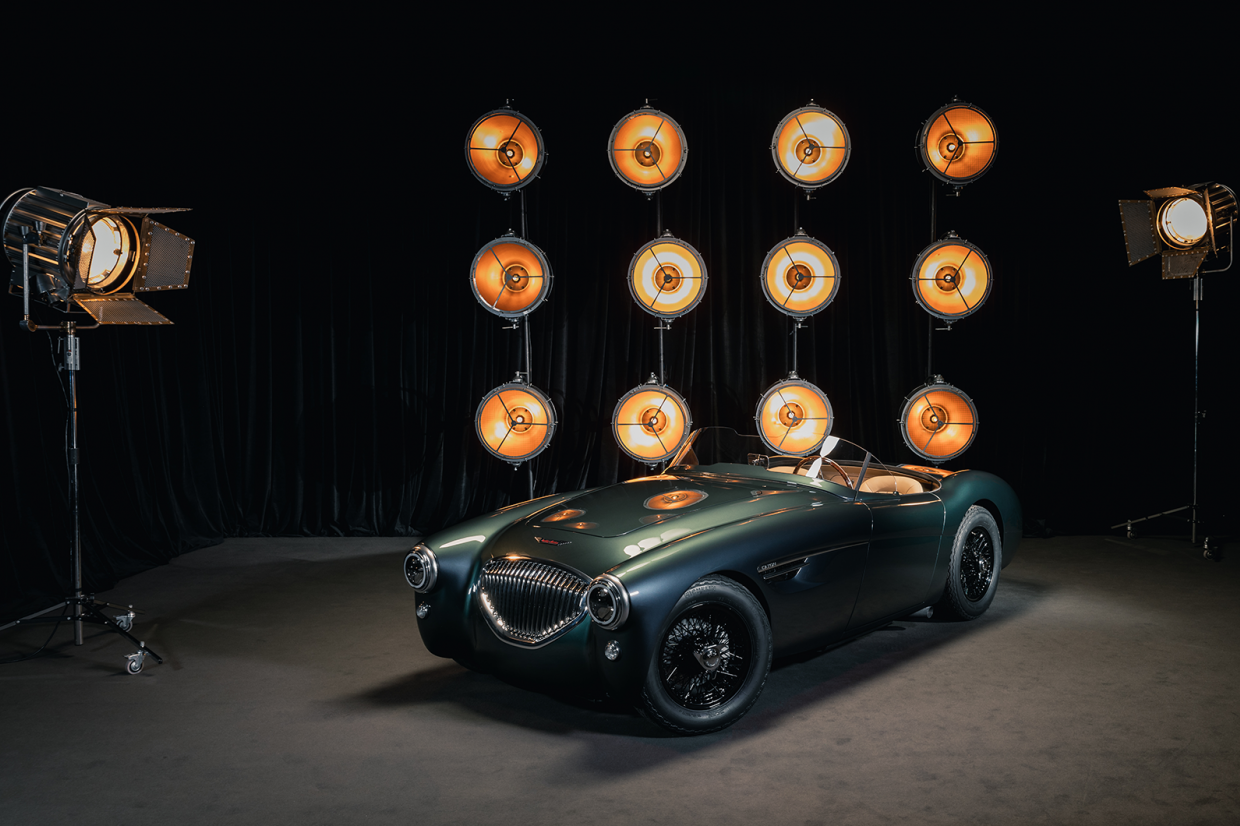 A limited run of 25 Austin-Healey 100s will be handbuilt in Coventry by British brand Caton.

The company says it is bringing the classic sports car up to date, with modifications inside, outside and under the bonnet.

At first glance, the much-loved Healey line looks familiar, but there have been gentle changes. The bumpers have been removed, the grille redesigned, the front valance elongated, and the headlights revised and updated to accommodate LEDs and daylight running lamps.

Gone are the external boot hinges, replaced by internal hinges running on modern gas struts, while the boot’s handle has also been removed and an internal release mechanism added. 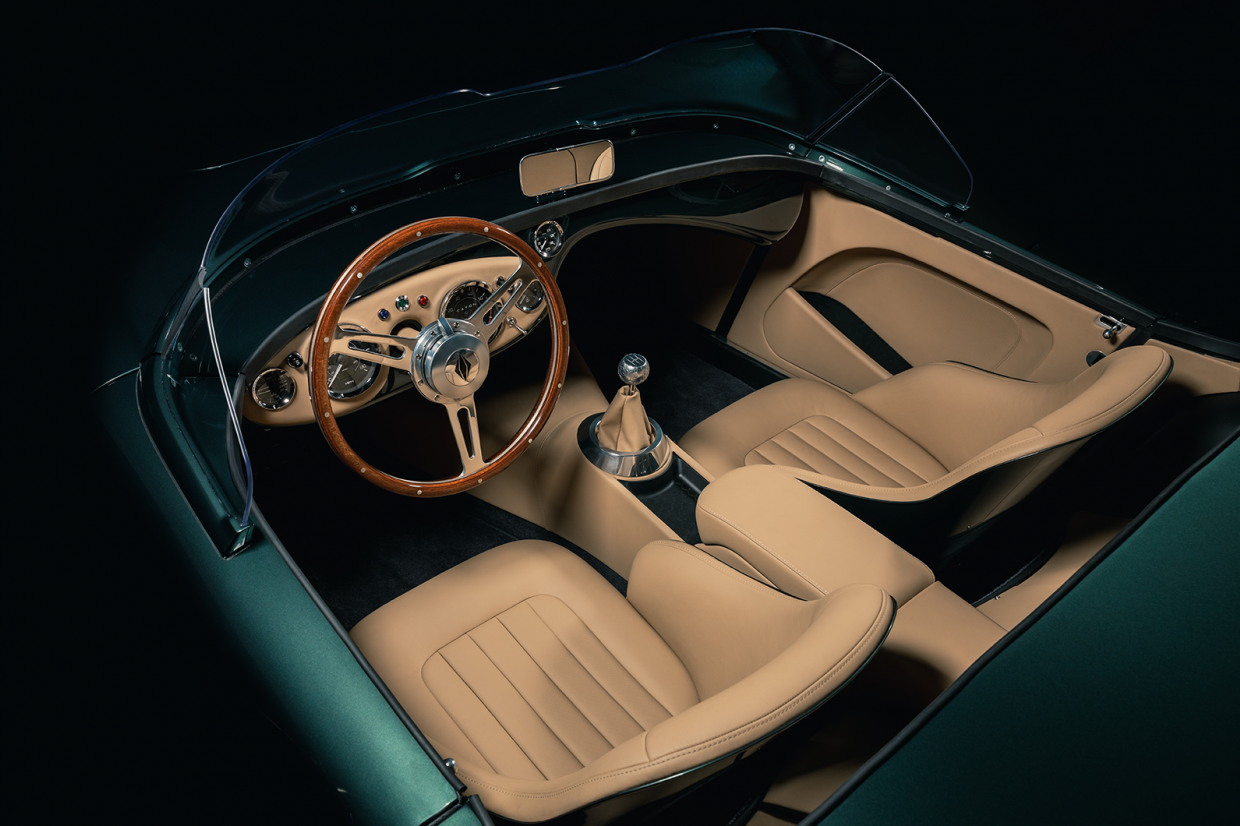 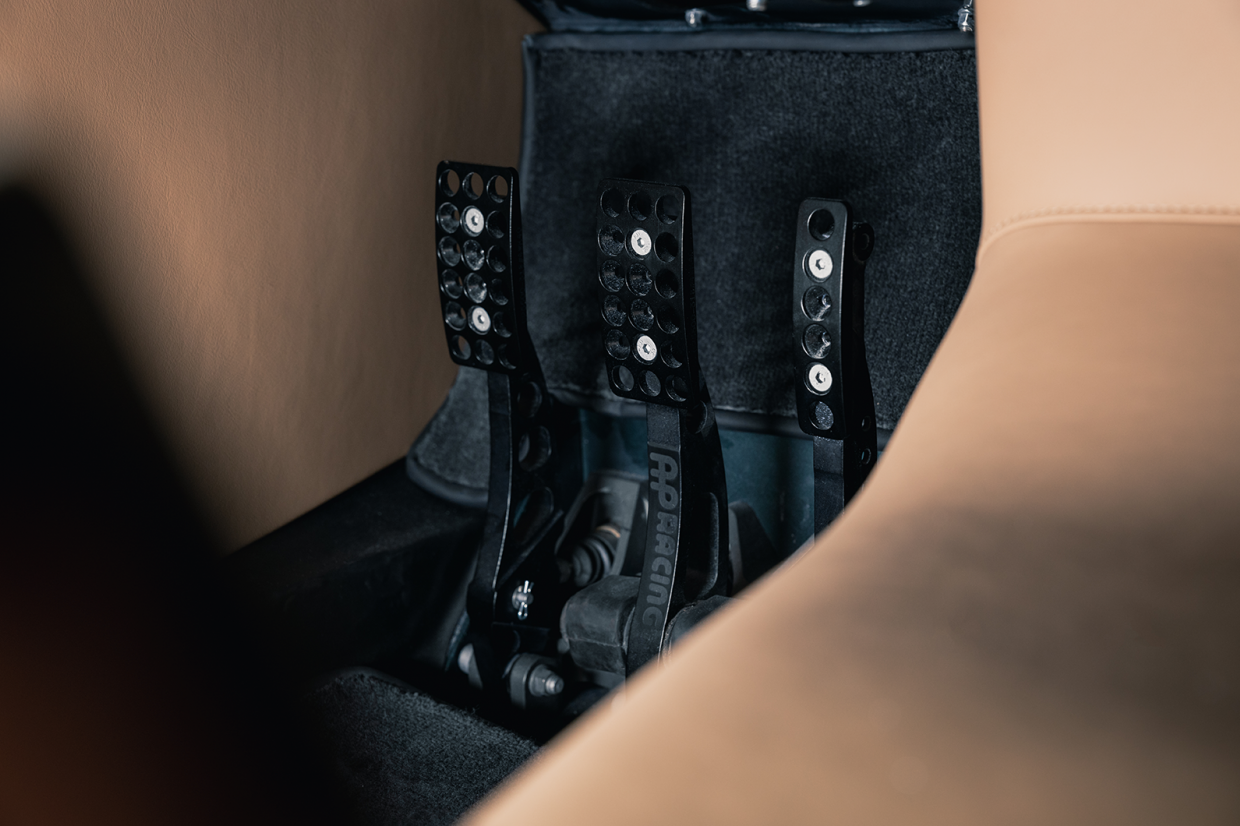 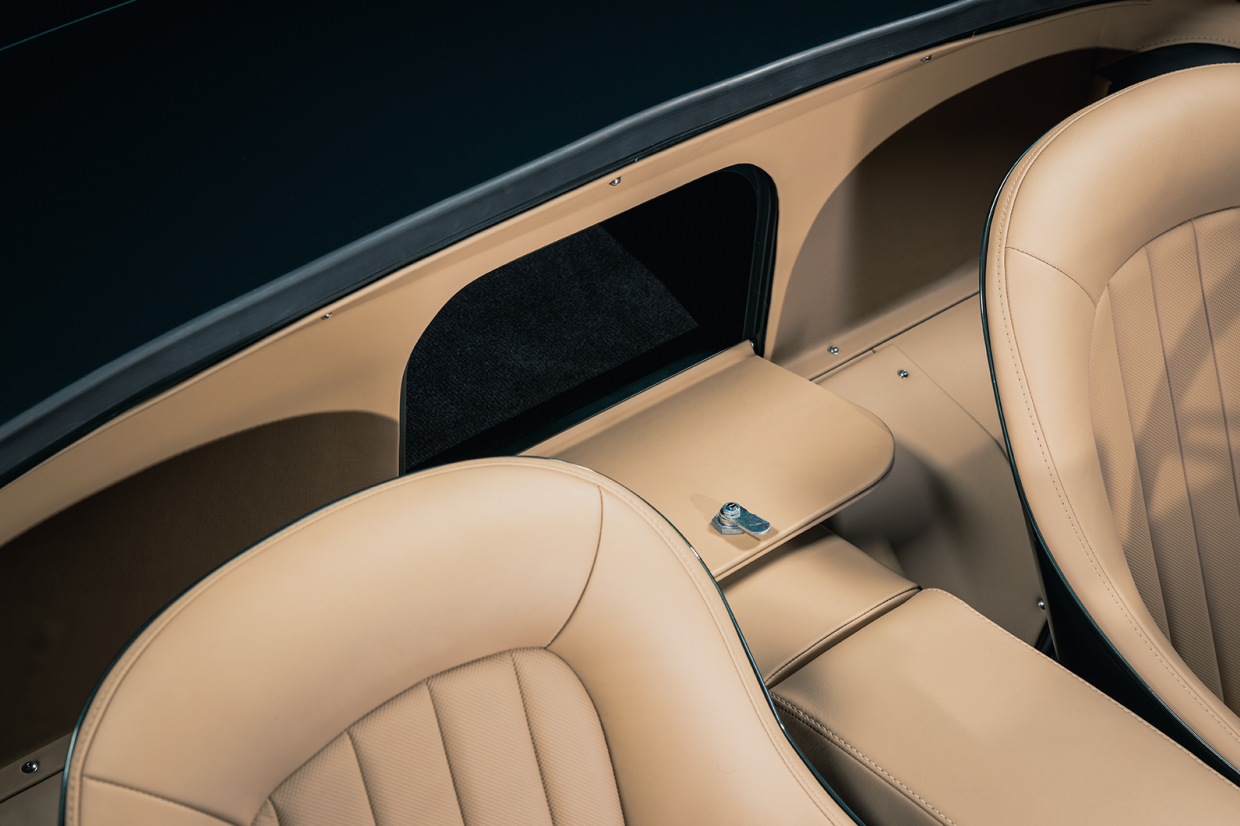 Caton says space has been increased in the cabin, but the redesign ‘wholly maintains the essence of the original’.

The new five-speed gearbox permits a more narrow transmission tunnel, while the new pedalbox makes it easier for drivers of all shapes and sizes to get comfortable, according to Caton.

“We chose to replace the existing Healey gearbox with its bulky transmission tunnel and offset gearlever, with a new five-speed manual transmission for the aforementioned reasons of enhancing space and practicality within the cabin, but also, of course, to transform the driving experience,” explained Project Manager David Moore. 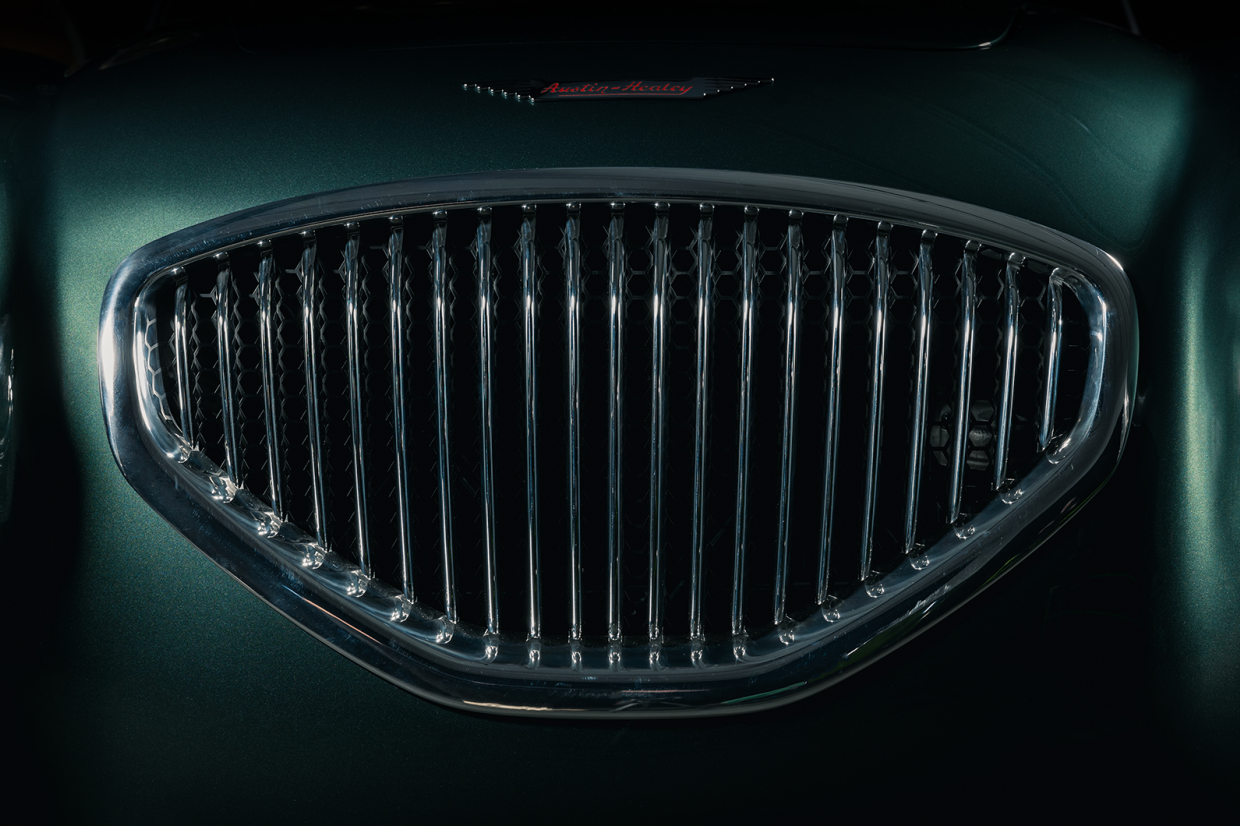 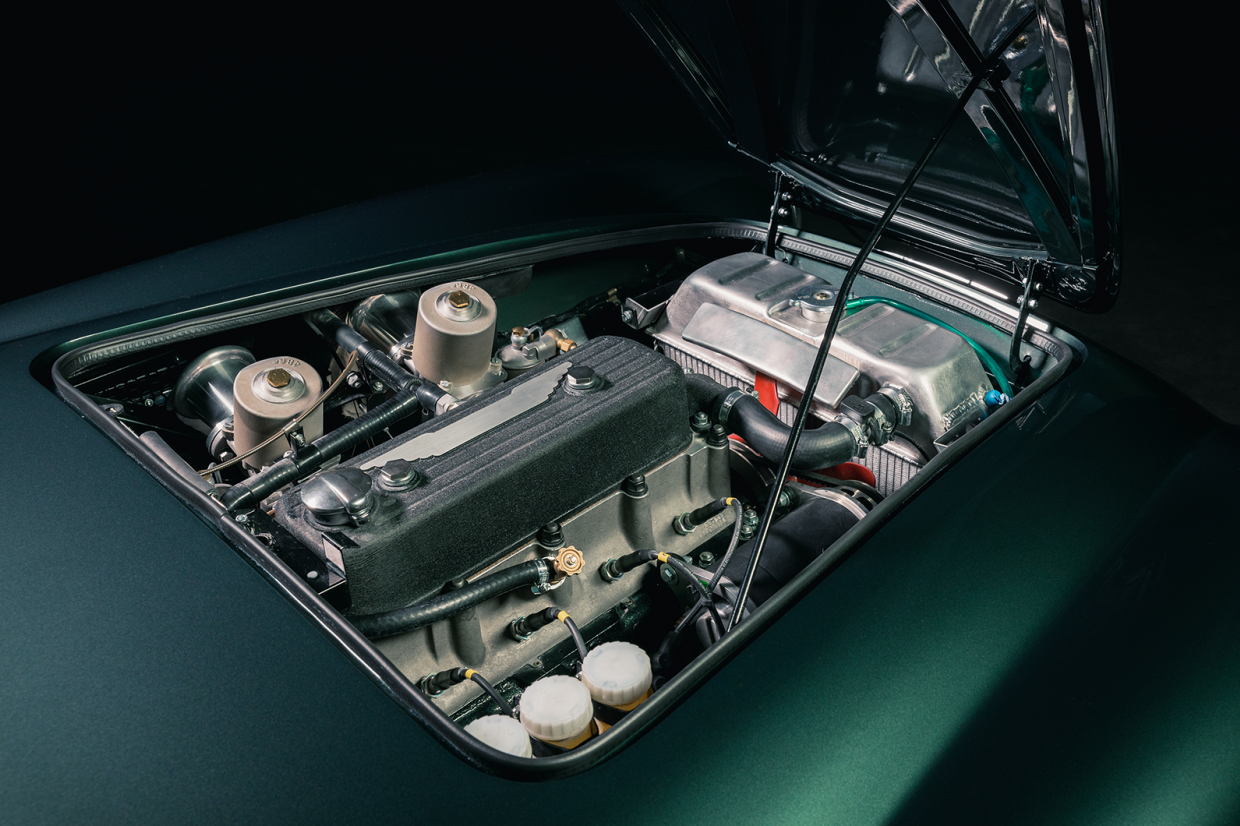 Power for the Healey by Caton comes courtesy of a 3-litre, four-cylinder engine based on the original Austin-Healey’s block, now with 185bhp and 195lb ft torque following a strip-down and upgrades.

Other tweaks include high-compression pistons, an uprated camshaft, larger twin carburettors and a side-exiting exhaust.

Marque specialist JME Healeys has handled much of the mechanical work, indeed Caton’s car is based on JME's ultimate Healey 100 BN1 Cape Works spec, with a new, stronger chassis, while uprated driveshafts, four-pot alloy brake calipers with vented discs out front, plus discs and three-pot alloy calipers at the rear, update the car further.

Electronic traction and stability controls do not feature in the modifications.

Each of the 25 cars is a bespoke project, so can be personalised by the customer, production due to start in the second quarter of 2022, following the model’s global public debut at Salon Privé London on 21-23 April and its appearance at Bicester Heritage’s 24 April Scramble.

This unassuming Austin-Healey 100 is a pioneering privateer 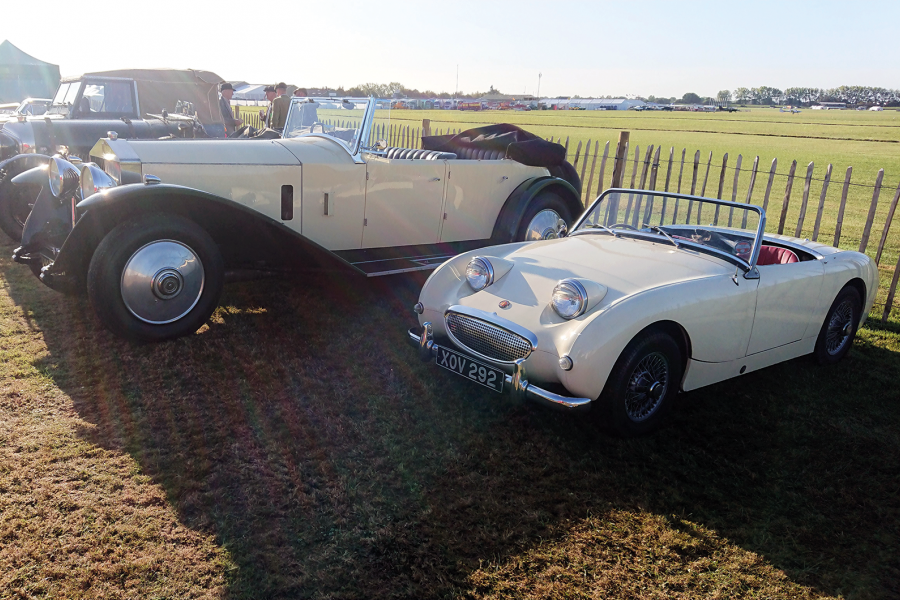 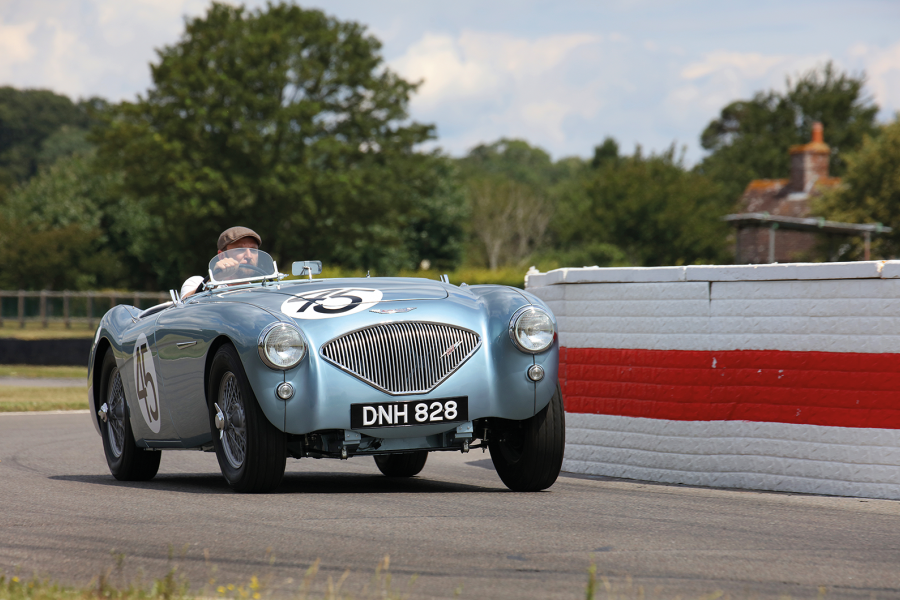 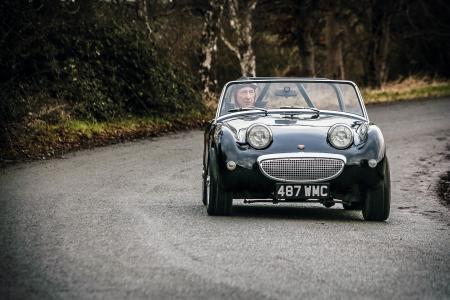