Corvettes out in force for Nationals 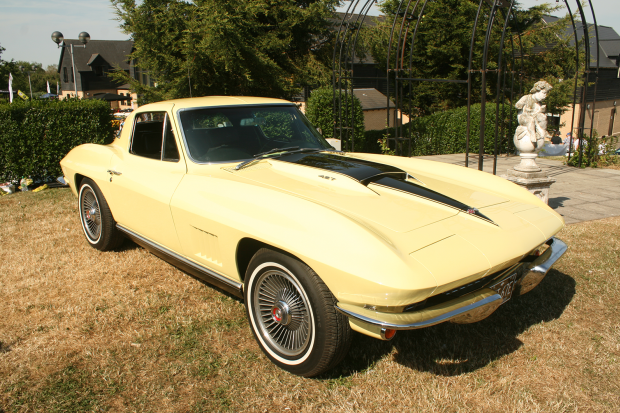 Around 150 Corvettes from all generations gathered for the CCCUK Nationals on Sunday – with one car even making its way from the US for the event!

That vehicle – a Corvette C4 owned by Rick Riccardi – certainly took the plaudits for longest distance travelled, but it was far from the only pilgrim, with others coming from as far afield as Belgium and Ireland.

The annual celebration of all things Corvette was marking the model's 65th birthday this year, and ran across two days at The Sharnbrook Hotel in Bedfordshire, with a gala dinner on the Saturday night before the main event the following day. 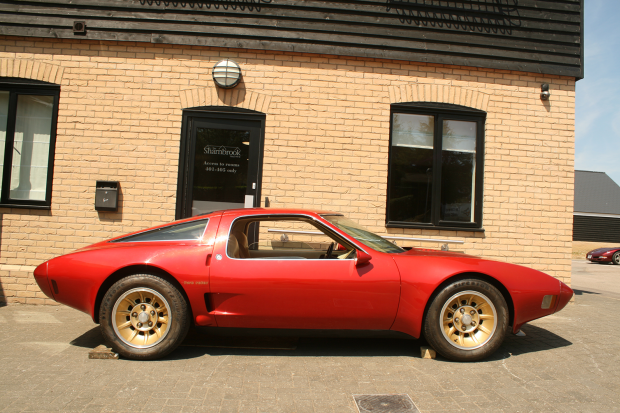 Early cars attending included Stephen Warnes’ 1960 C1, which was reputedly once on display inside a McDonald's restaurant in Romford, Essex; it was later partially dismantled and acquired by Warnes around five years ago and subsequently restored.

Douglas Rae, one of the very earliest club members, who has been attending the Nationals since they began, brought along his 1965 C2 Coupe, which he purchased 50 years ago from a German baron in Munich. The car’s original colour was Glen Green, then it changed to Daytona Yellow, but is now resplendent in Winefire Kandy.

Jeff Shadbolt was displaying two of his cars, a C3 and a 1967 C2 Sting Ray Coupe, finished in Sunflower Yellow, restored in the USA and the recipient of many NCRS Top Flight Awards.

Scroll down for more photographs from the event – and don't forget to check out our Classic Car Calendar section for more great ways to spend your weekends. 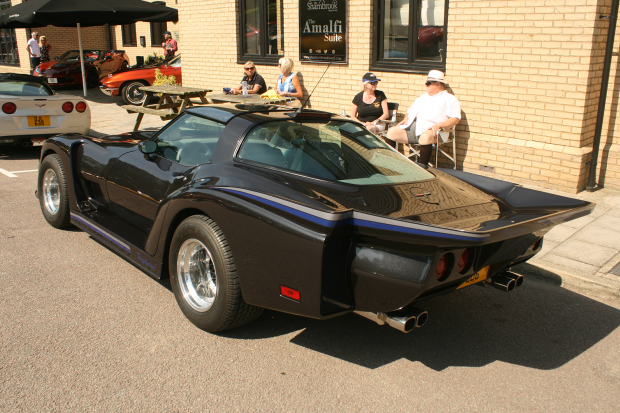 Barry Jibrail's 1978 C3 is fitted with a Greenwood Daytona bodykit 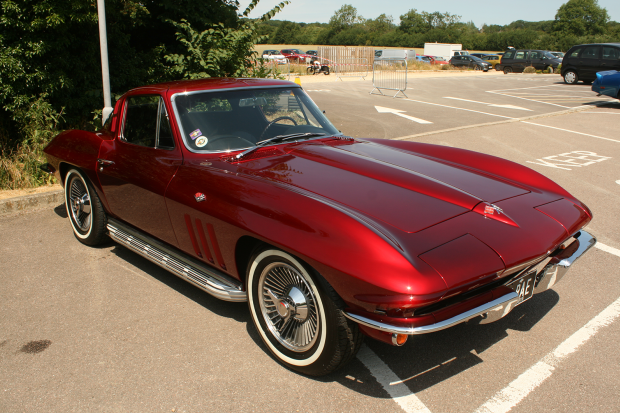 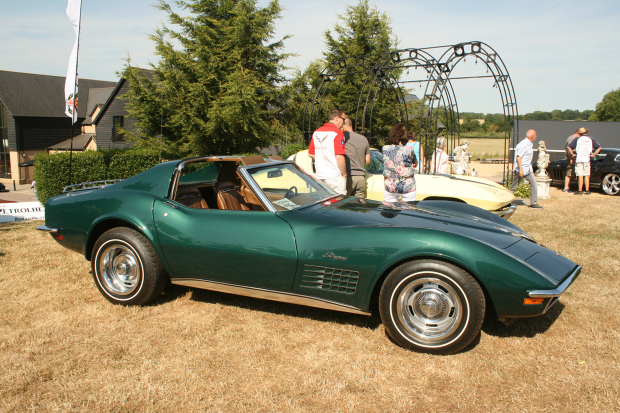 This C3 was one of two cars Jeff Shadbolt took to the Nationals, with the other being the 1967 C2 Sting Ray Coupe at the top of the article 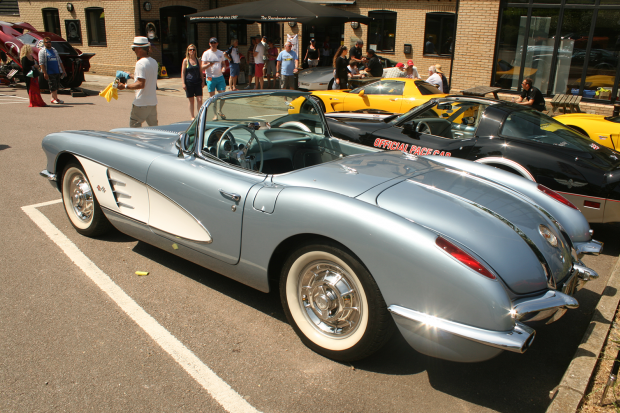 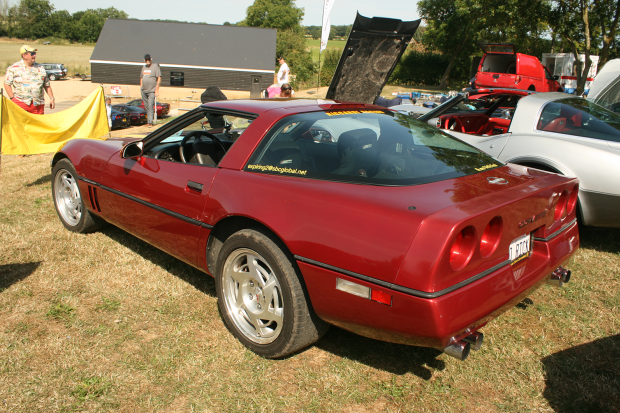 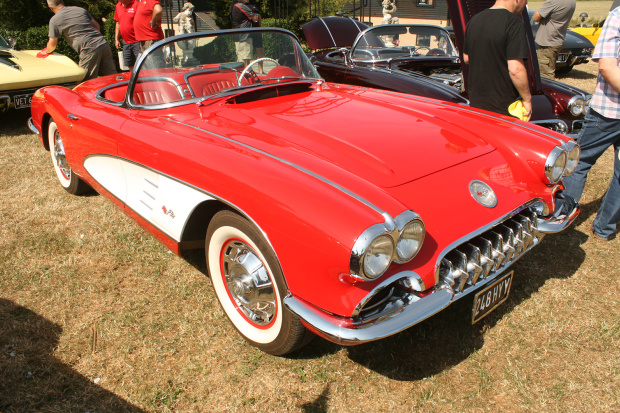 Stephen Warnes’ 1960 C1 was once on display inside a McDonald's

View all classic Corvettes for sale in our classified listings here

Paul Bussey is a contributor to Classic & Sports Car 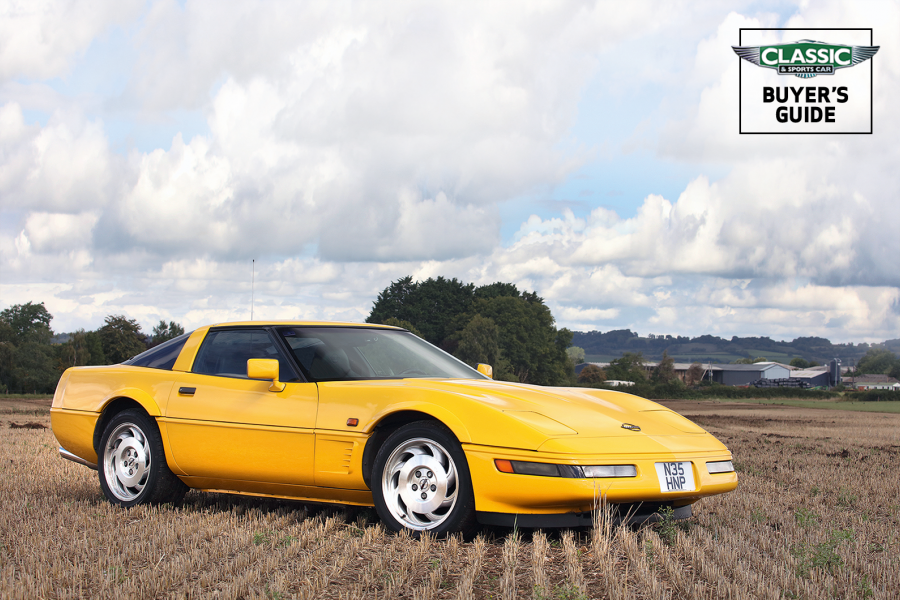 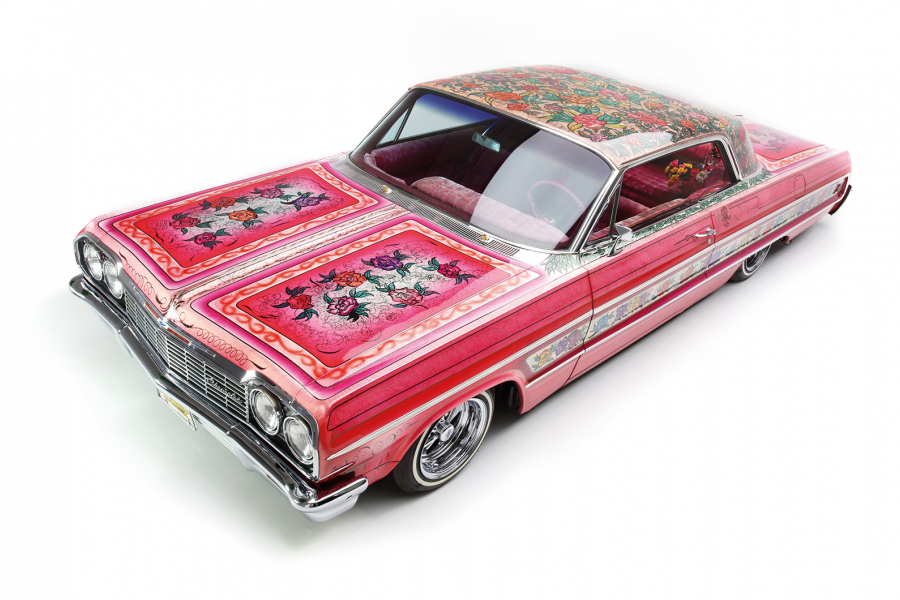 Gypsy Rose: queen of the lowriders 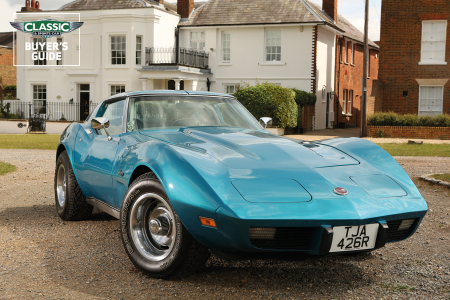 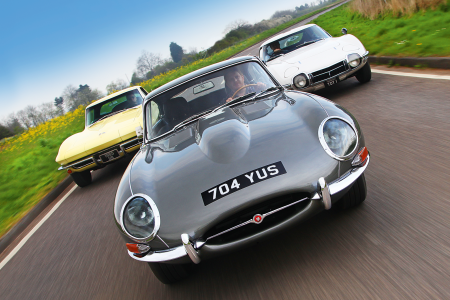 The ’60s GTs that took on the Sting Ray