DeLorean DMC-12 heads back to the cinema in new biopic 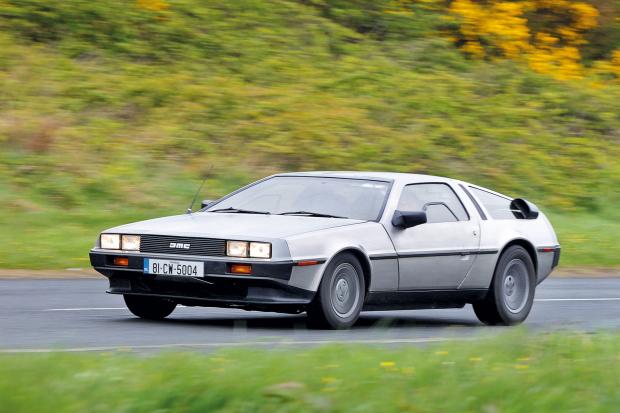 The DeLorean DMC-12 is famous the world over – but how much do you know about the man behind it?

A new movie about the vehicle’s creator, John DeLorean, aims to shed light on that very subject while also telling the full story behind the creation of the iconic gullwing-doored sports car.

Framing John DeLorean will star Alec Bladwin in the title role and, as you can see from the trailer below, the American actor bears a startling resemblance to the man he’s portraying.

Which is handy, because this documentary-cum-feature-film weaves archive footage with freshly shot scenes to bring history to life.

Of course, the DeLorean name is no stranger to the silver screen, with the DMC-12 having been immortalised in 1985’s Back to the Future and its two sequels. But while those movies were flights of science-fiction fantasy, this new film is based in fact.

That DeLorean’s life sounds rather like the plot of a blockbuster, mixing supercars, models, drugs trafficking and top-ranking politicians, doubtless helps and promises to make Framing John DeLorean a compelling watch.

However the team behind it says it’s more a documentary than a feature film, and it even includes interviews with DeLorean’s children.

Framing John DeLorean will make its premiere at New York’s Tribeca Film Festival on 30 April and is due for a US cinema release on 7 June. There’s no word yet on whether it will also make its way to UK screens, but you can expect it to pop up on video-on-demand services later this year.

The most iconic movie cars from every decade since the ‘60s 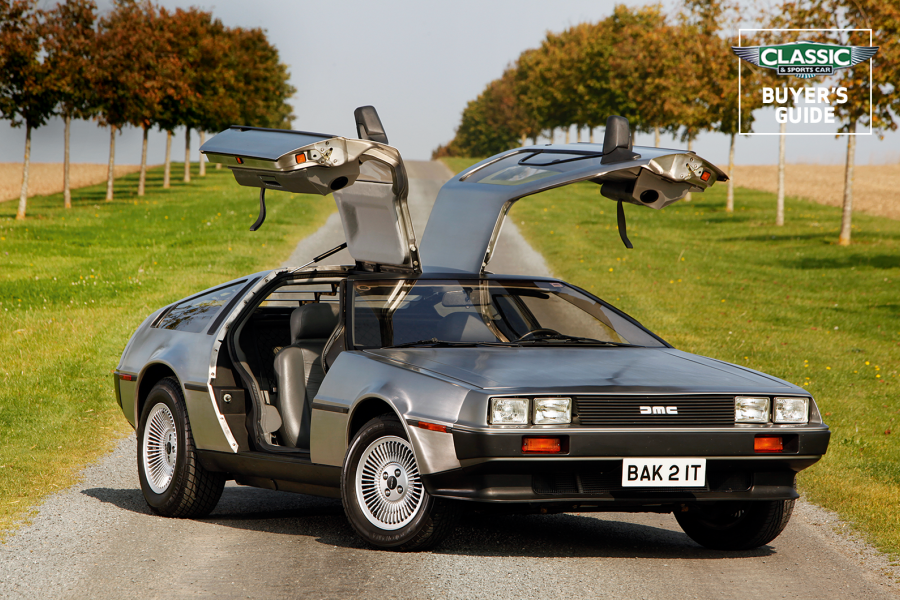 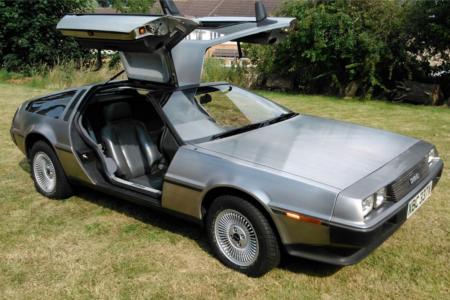