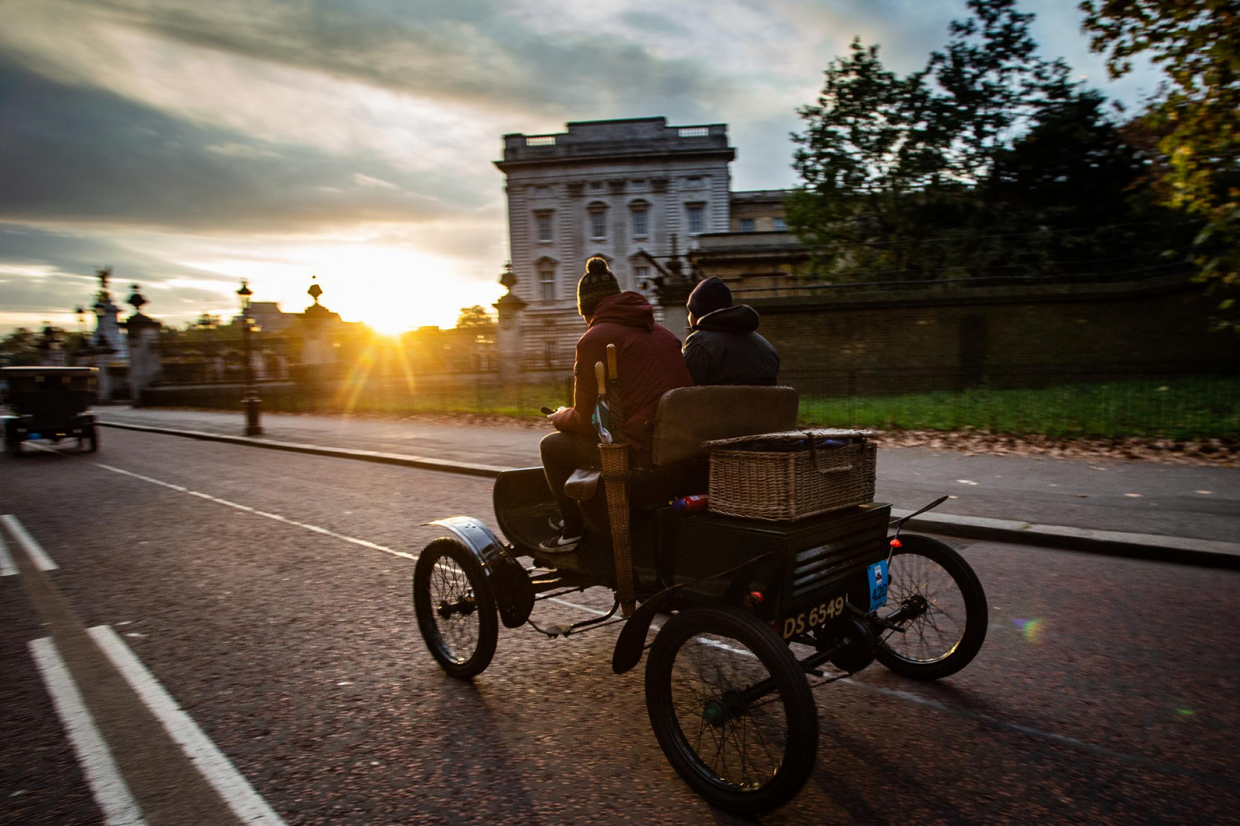 An 80-year-old man died and his passenger was seriously injured during the London to Brighton Veteran Car Run yesterday (3 November), when his 1903 Knox Runabout ‘Old Porcupine’ was hit by a lorry on the M23 motorway.

The man, named in reports as Canadian businessman Ron Carey, had taken a wrong turn onto the motorway at the junction with the A23 in Surrey and collided with the HGV at around 10am. He was pronounced dead at the scene and his passenger, reported to be his wife, Billi, was airlifted to hospital.

A spokesman for Surrey Police said, “We can confirm that a man has sadly died following a collision on the southbound carriageway of the M23 near J7 Hooley.”

The event’s organisers posted a message stating that they “can confirm that a car involved in a tragic incident on Sunday morning had been entered in the London to Brighton Veteran Car Run. The car had left the route, which does not include the M23 where the collision took place.

“The organisers are doing all they can to support the family concerned and are working with the police, but cannot comment any further on the incident at this stage.”

It is the second serious accident to hit the rally in the past four years. In 2017, a four-car collision involving a 1902 Benz resulted in the death of 68-year-old David Corry.

In total, nearly 400 vintage cars took part in the annual Run, which was first held in 1896 and which is now the world’s longest-running motoring event.