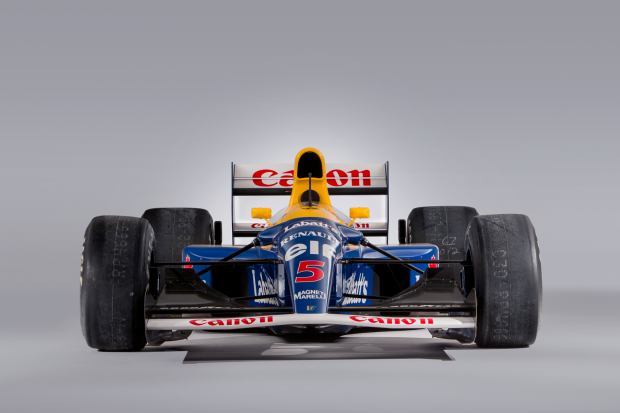 There was another victory for a famous Formula One racer this weekend, as British racing legend Nigel Mansell’s Williams-Renault FW14B F1 car became the top seller at Bonhams’ Goodwood Festival of Speed sale.

This now-iconic, Adrian Newey-designed racer sparked a three-way international bidding war when it crossed the block on Friday (5 July), the gavel eventually falling at £2,703.000.

That’s the highest price ever paid at auction for a Williams grand prix car and its new home will be with a renowned private collector. 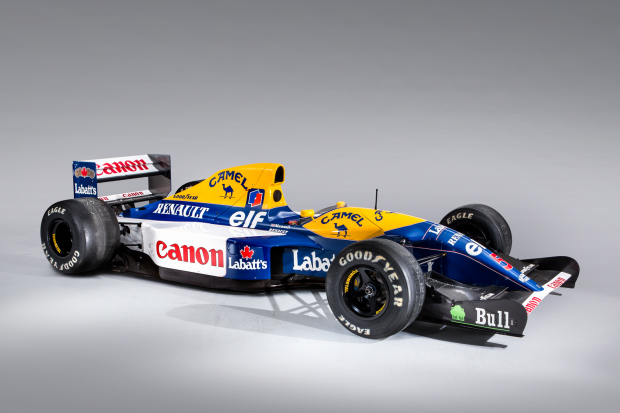 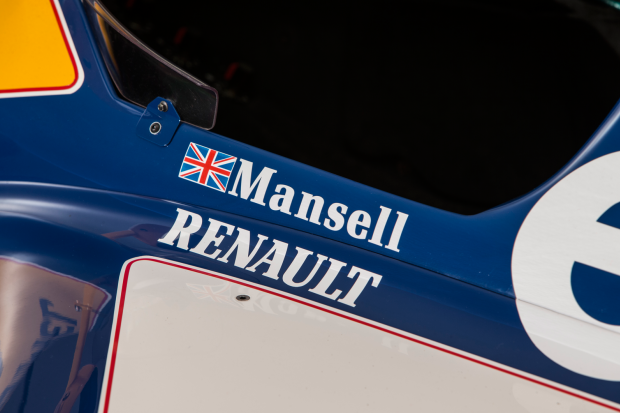 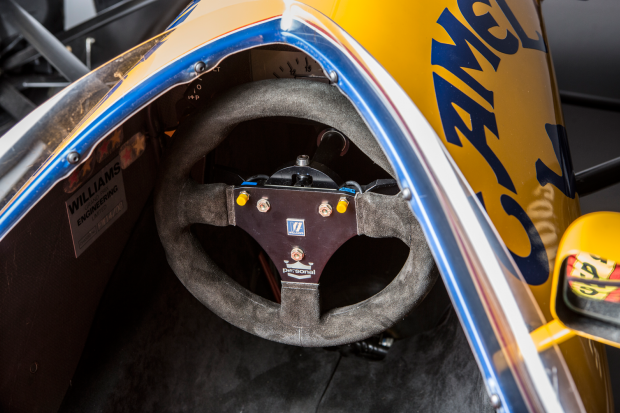 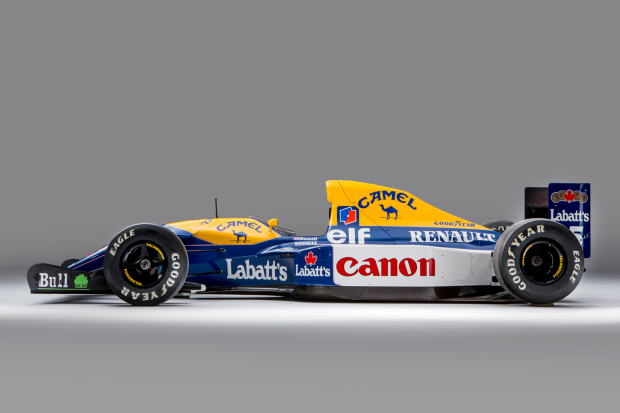 The V10-powered FW14B chassis 08 was campaigned in 13 of 1992’s 16 races and it’s the car in which Mansell won a record-setting five races at the start of the season – South Africa, Mexico, Brazil, Spain and San Marino – en route to sealing that year’s drivers’ championship.

Inside the car’s cockpit are five red stars celebrating the fact that he was also on pole for each of them, plus five gold stars for those wins.

From the 1992 British GP onwards it was driven by Mansell’s teammate, Riccardo Patrese, and scored points finishes in three more races to help the Italian take second spot in the championship.

“The Festival of Speed celebrates the very best of motor racing history,” said Mark Osborne, Global Director of Motorsport for Bonhams. “Against this background – one week before the British Grand Prix – we are delighted to a see Nigel Mansell’s Red Five set yet another world record.” 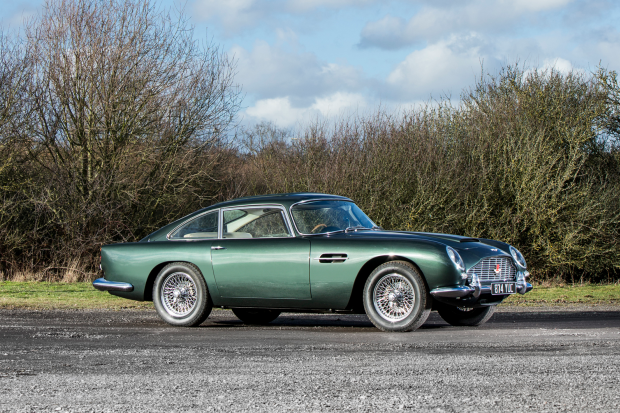 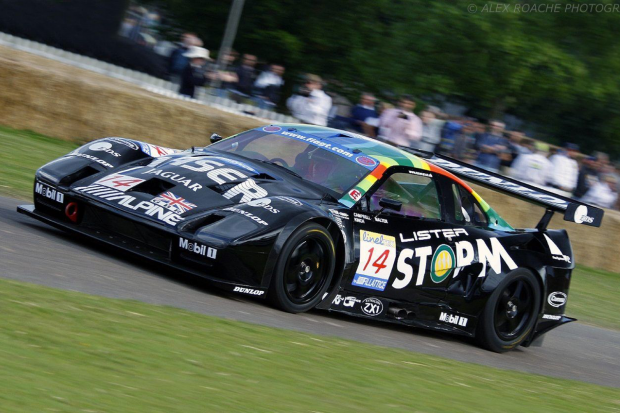 In a sale where several of the lots with the highest guide prices failed to find new homes, there was quite some jump in value to the next top sellers. 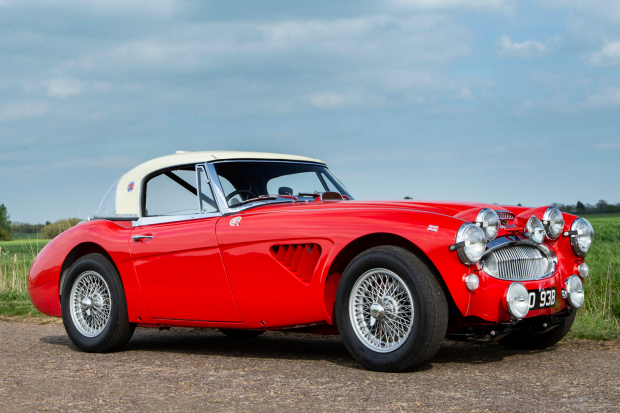 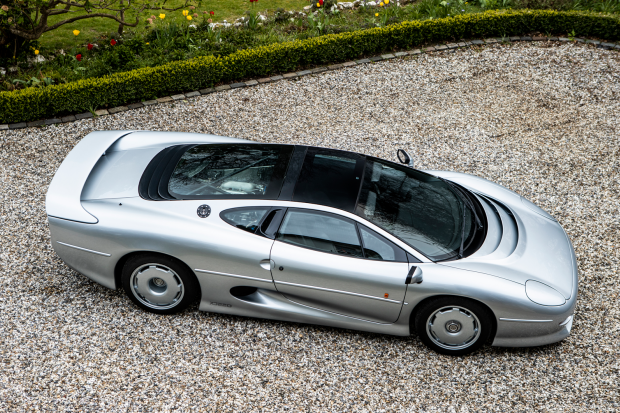 For the full results from Bonhams’ Goodwood Festival of Speed sale, click here.

In pictures: the best classic cars at Goodwood FoS 2019

Triumph TR4 police car for sale with no reserve