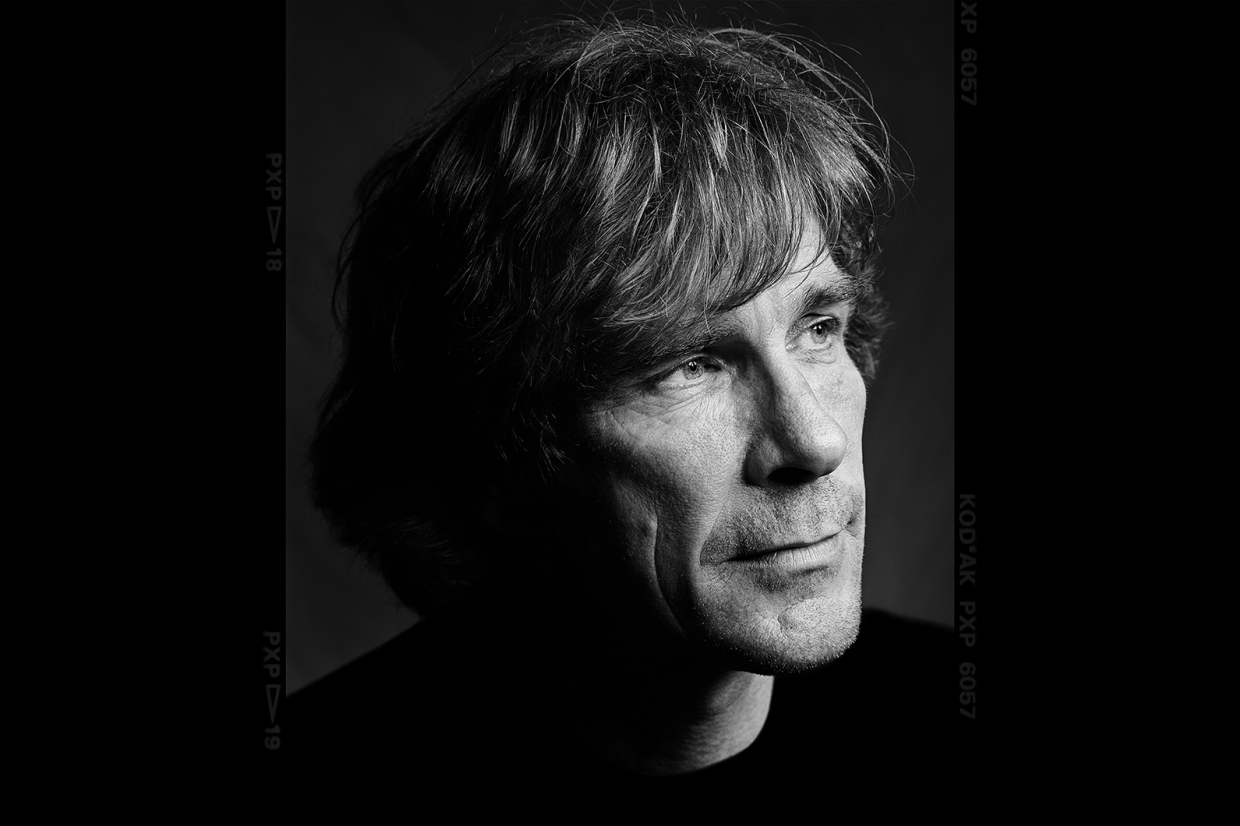 Three decades since they were taken, the images from what is believed to be James Hunt’s final portrait photoshoot have been unearthed.

The 1976 Formula One drivers’ champion was captured in the summer of 1991 by Patrick Steel, then a 21-year-old photographer trying to build up his portfolio. Hunt died just two years later, on 15 June 1993.

Steel rediscovered the images during lockdown and has released them to mark the 45th anniversary of Hunt’s F1 title triumph.

He has selected 15 of the 30 photographs and they’re available to order now as limited-edition prints.

He explains that he was using lockdown to move office and organise his archive but couldn’t find the Hunt photos. Finally, in a storage box tucked in the attic, was an enveloped marked ‘J Hunt’.

“I could not believe my eyes, I had found them,” recalls Steel, “and as soon I viewed them, I thought, ‘Oh my god, these are absolutely stunning!’ It was hard to believe that the pictures had been sitting in a box, in the eaves of my attic for decades.”

The two rolls of negatives were processed, but at the time Steel couldn’t afford to have them printed, which is how they came to be put away. 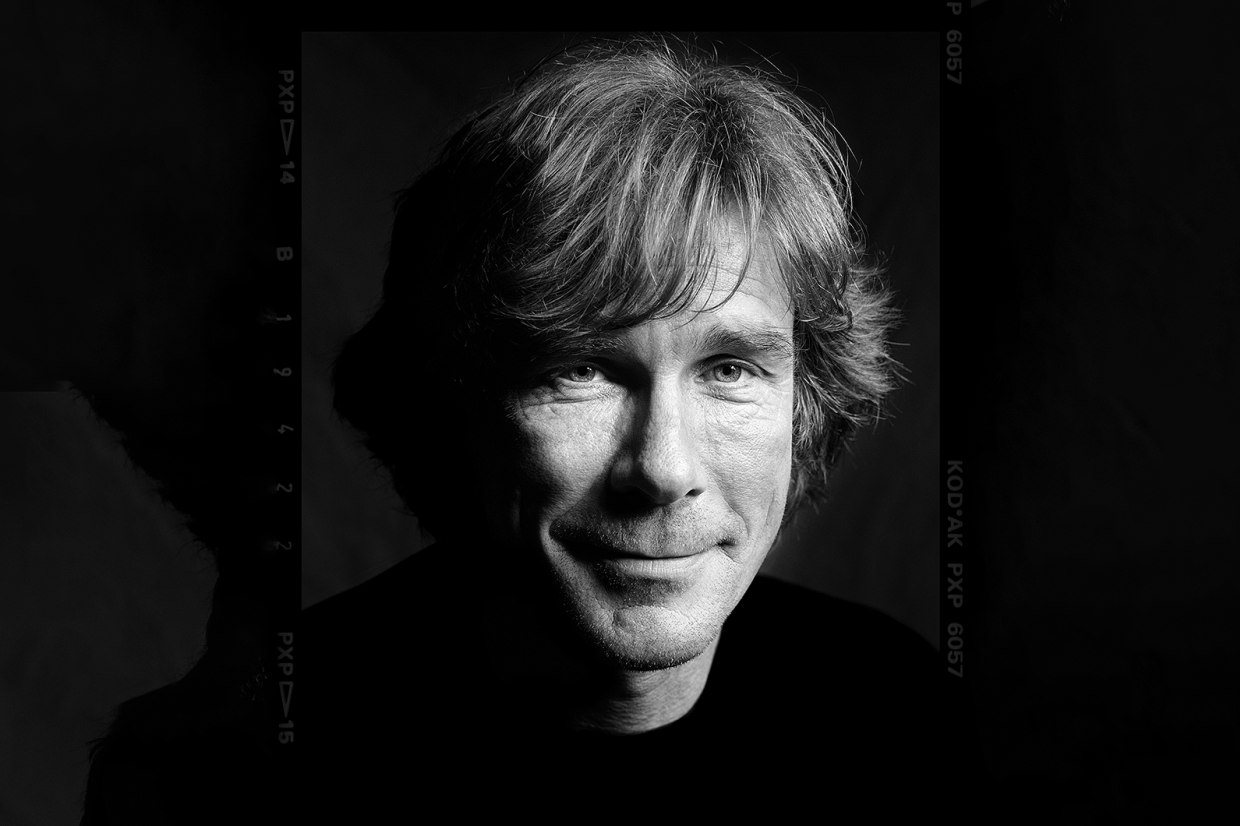 So how did a budding young photographer have the chance to take these images?

During Steel’s work as an assistant to celebrity photographers, he’d been advised to establish his own portfolio and wrote to Hunt who, like Steel, lived in Wimbledon, not expecting a response.

“To my great surprise James telephoned a couple of days later accepting my proposal of a fine art portrait session,” says Steel. “We set a date for later that week. I could not believe my luck.”

The photoshoot took place in the living room of Hunt’s house near Wimbledon Common, Steel turning it into a studio lit by a single light.

He asked Hunt to change from his singlet and denim shorts into a black jumper, and the shoot took only 10 minutes, with 30 frames of medium format film exposed, using three rolls of film (one colour, two black and white).

“I felt privileged to have photographed him in the raw, without make-up artists, hair stylists, wardrobe or hangers-on, it was just the two of us and I’d been allowed unprecedented access to motor racing’s rock star.”

Hunt and Steel then put the furniture back in the sitting room, they shook hands and, Steel recalls, as he was getting into his Mini, Hunt’s parting line was: “Jolly good luck with your photography!” 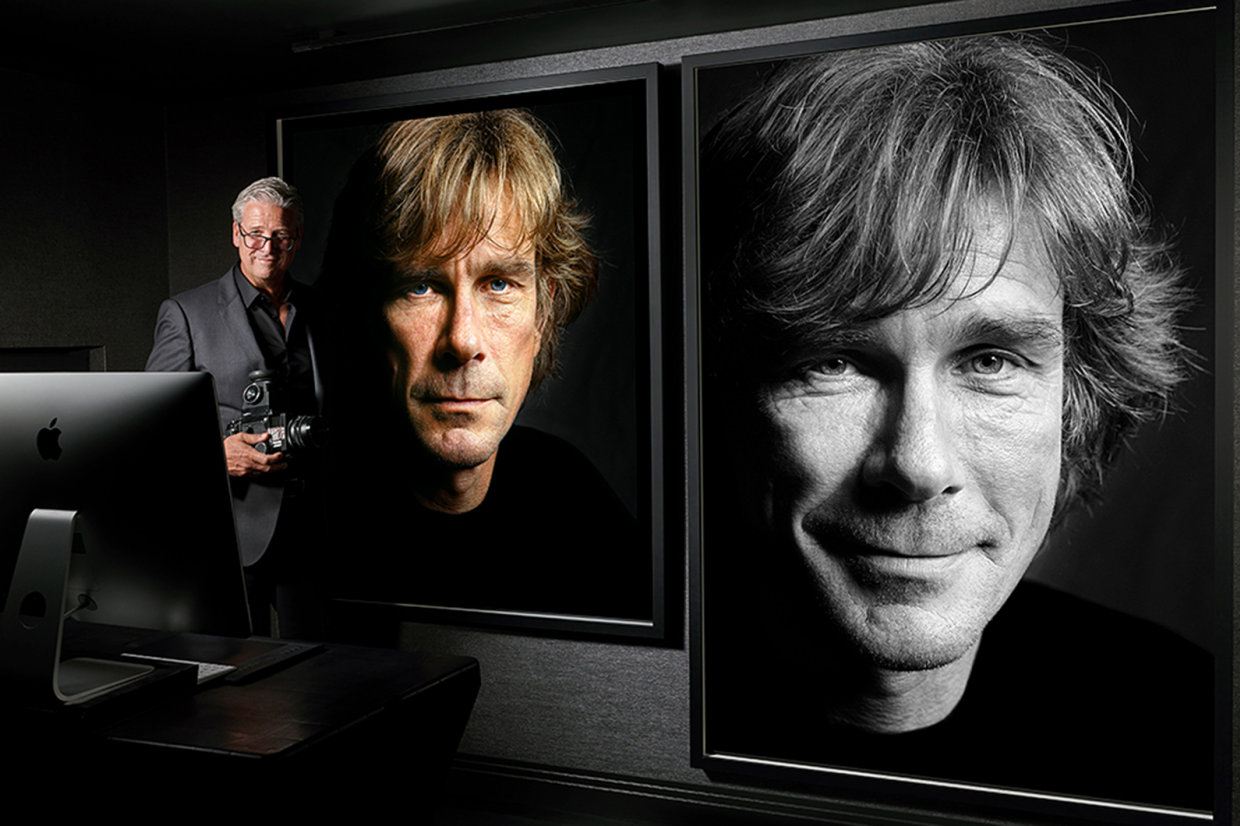 Now 30 years on, Steel is making these special prints available to purchase.

He’s offering 15 images on a made-to-order basis, and he will oversee the printing of every order, plus each will be numbered and signed by Steel.

“I thought that 2021 would be the ideal year to unveil these previously unseen portraits, being the 45th anniversary of James winning the Formula One World Championship,” Steel adds.