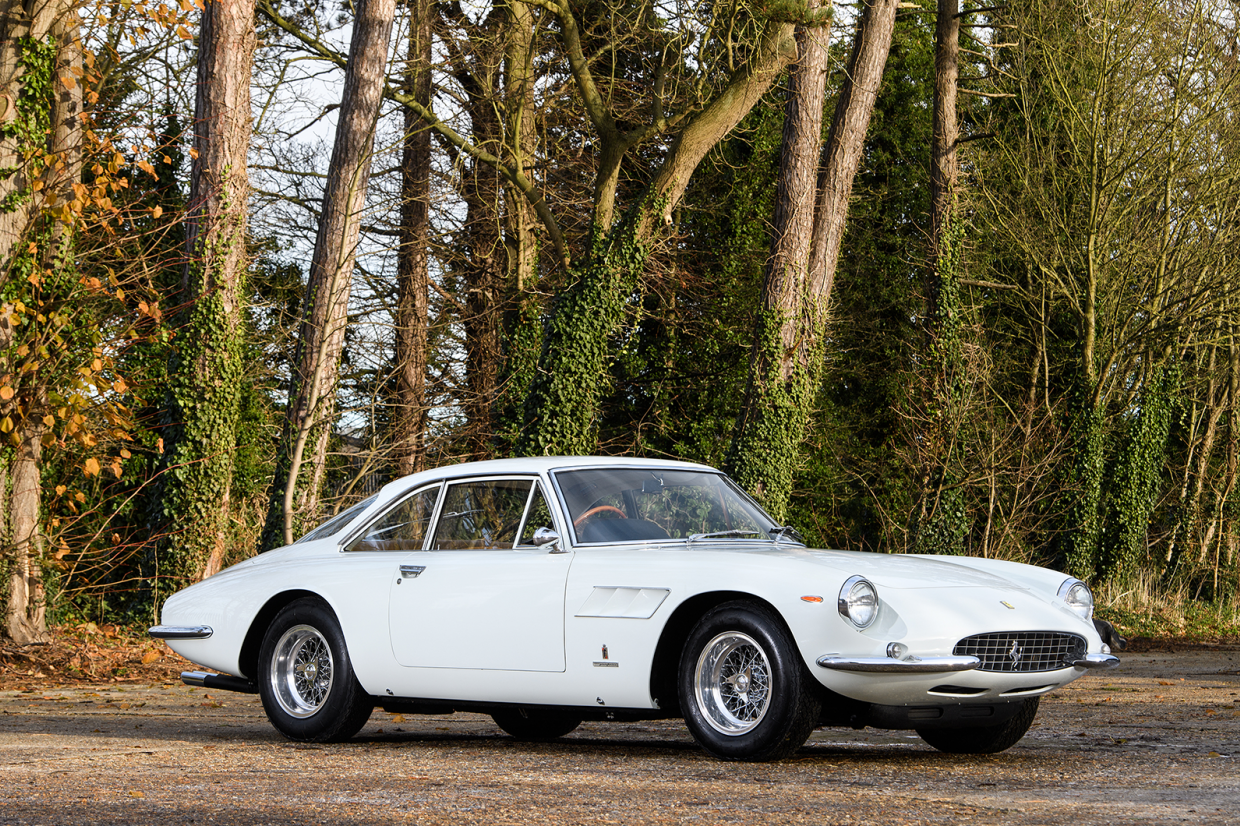 A quartet of US-inspired, V12-powered Prancing Horses is set to grace next month’s Salon Privé.

Among these is a 1966 Ferrari 500 Superfast (above), the car coming to Blenheim Palace on 5-7 September being the last of the just 36 examples made, and one of only two ‘Series 2’ right-hand-drive cars built.

These four, together with other Ferraris and rarities from a variety of manufacturers, will vie for glory at the 2019 Salon Privé Concours d’Elégance on the event’s opening day. 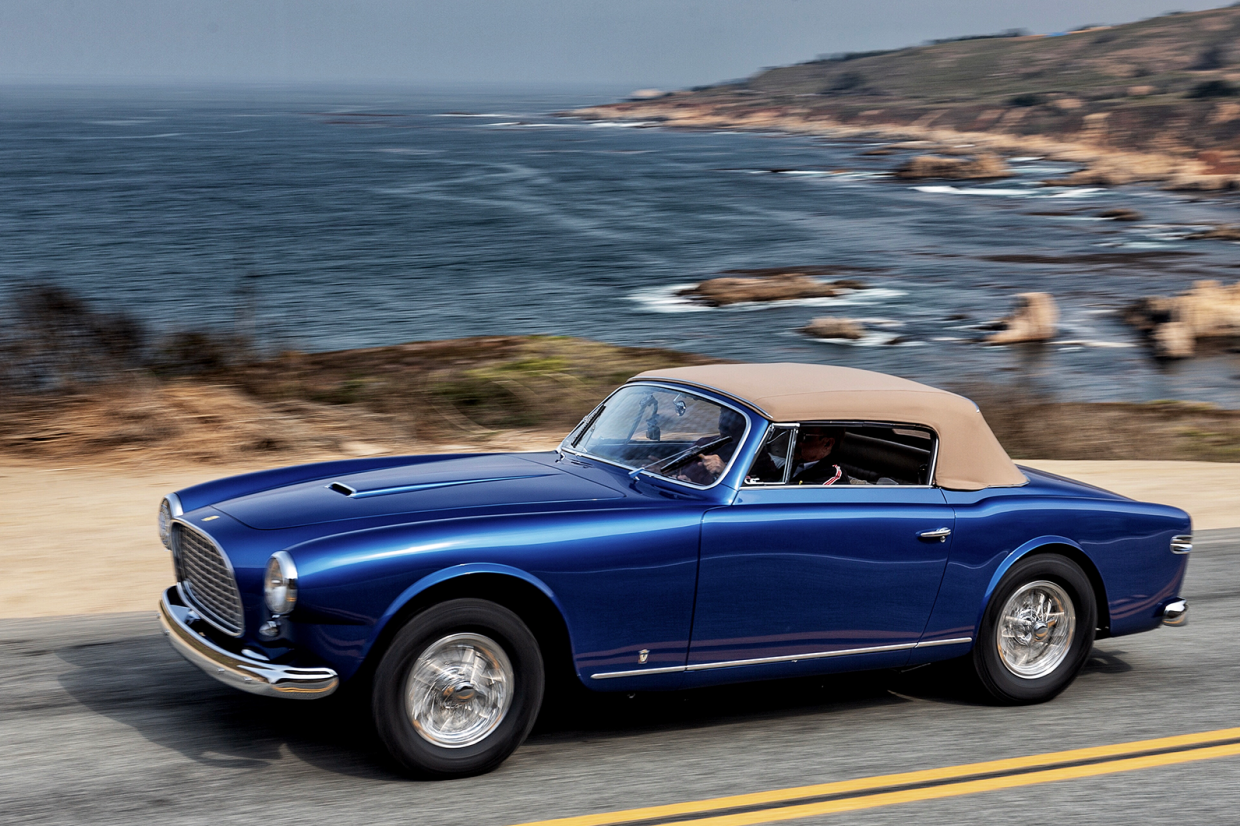 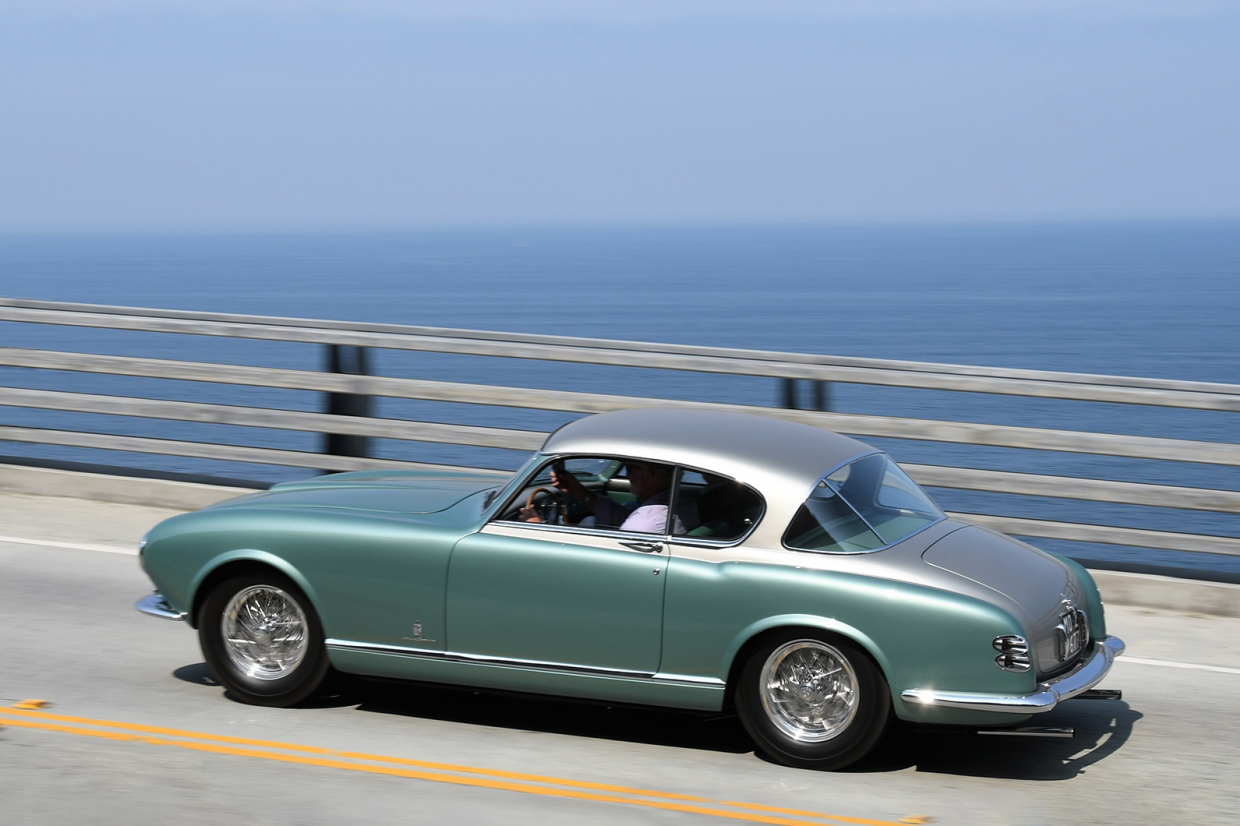 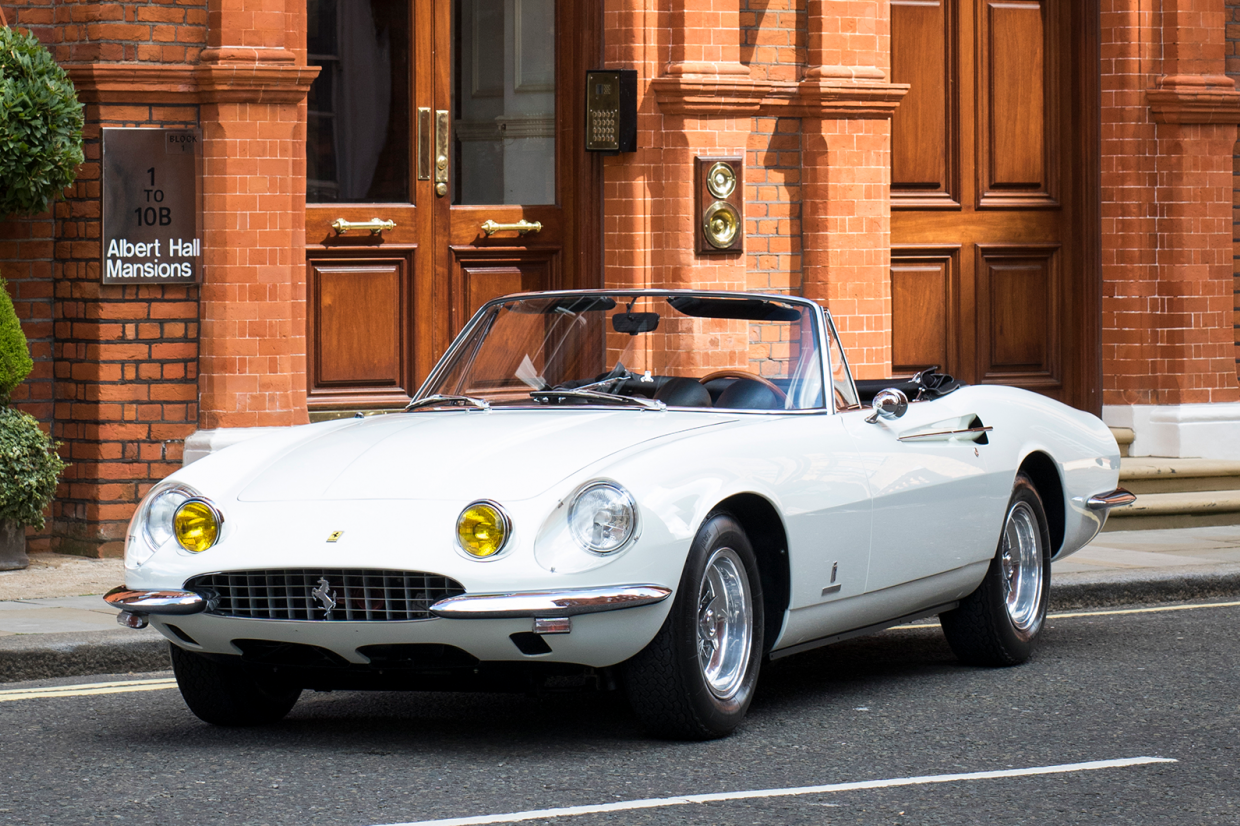 Indeed there will be a ‘Ferrari America’ concours class exclusively for these four in which the 500 Superfast will be joined by a 1952 342 America Cabriolet, a ’53 342 America and a ’67 365 California Spyder.

Yes, that’s a pair of 342 Americas – in other words, a third of total production. The cabriolet is one of just three made and the only one with a Carrozzeria Vignale body, while the other car coming to Salon Privé was the 1953 Geneva Motor Show car, built to be campaigned on rallies with features such as a high-performance engine, an extra-large fuel tank and timing gear.

And being one of just 14 to leave the factory between 1966 and 1967, the California Spyder is another rarely seen classic, this one delivered new to Luigi Chinetti Motors in the US.

“Built during the ’50s and ’60s for the US market, the Ferrari Americas are a collection of the most desirable V12 models, and we’re thrilled to be presenting four of them at this year’s Salon Privé Concours d’Elégance by Chubb Insurance,” said Andrew Bagley, Salon Privé Concours Chairman.

“All built as top-end grand tourers with the largest V12 engines, they represent some of the rarest models ever to come out of Maranello.” 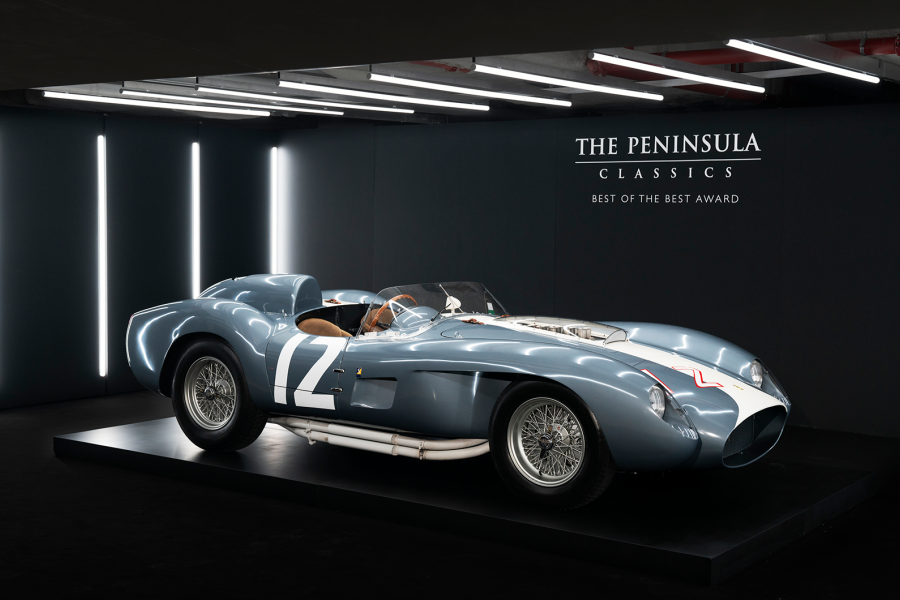 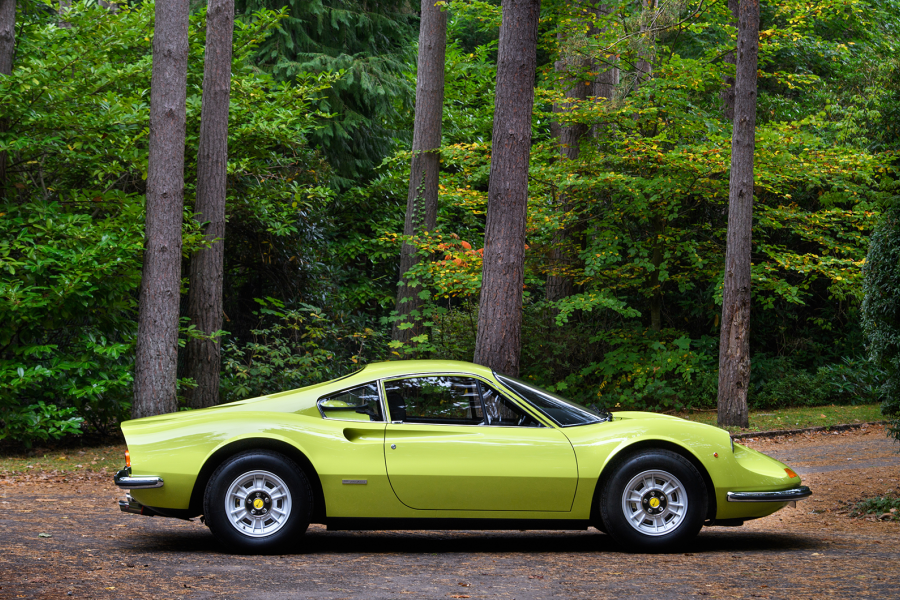 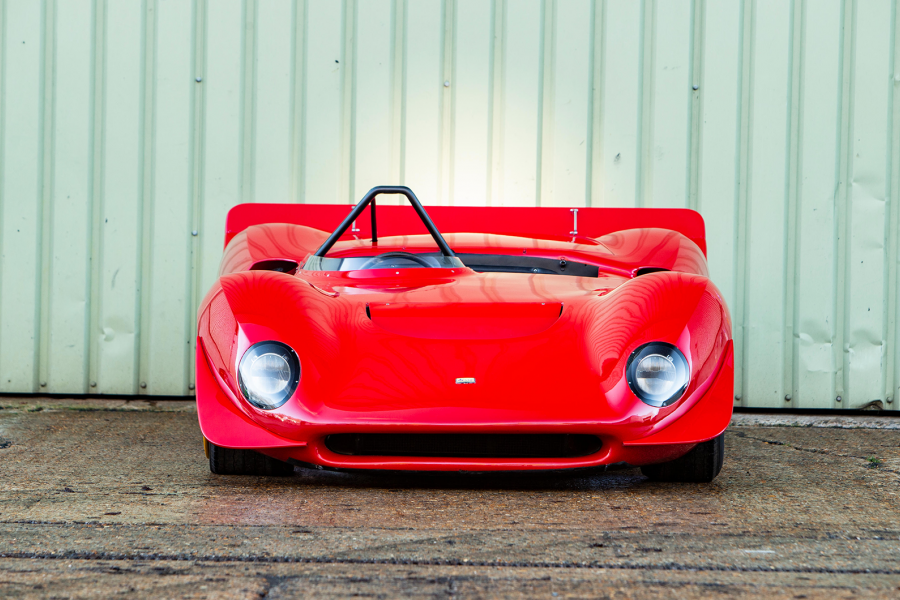 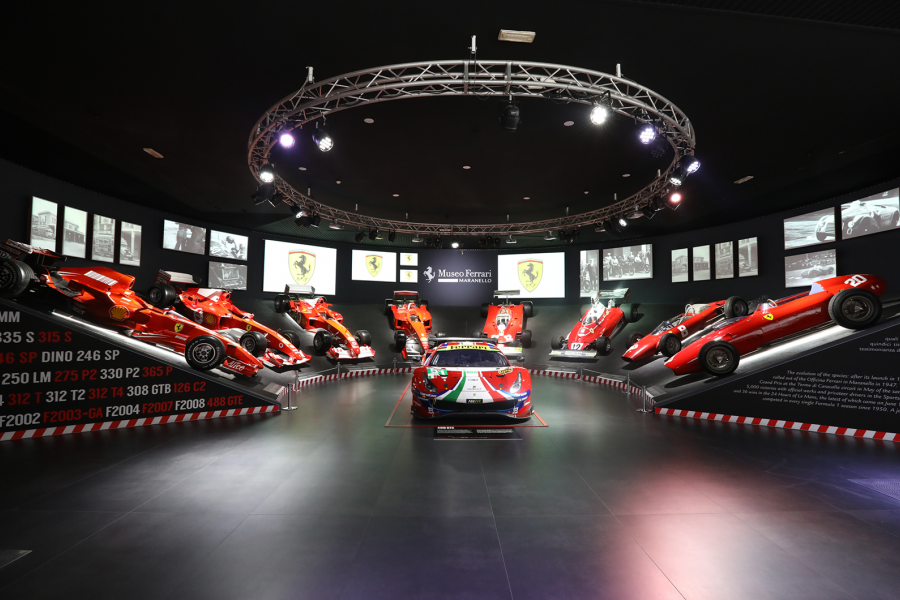