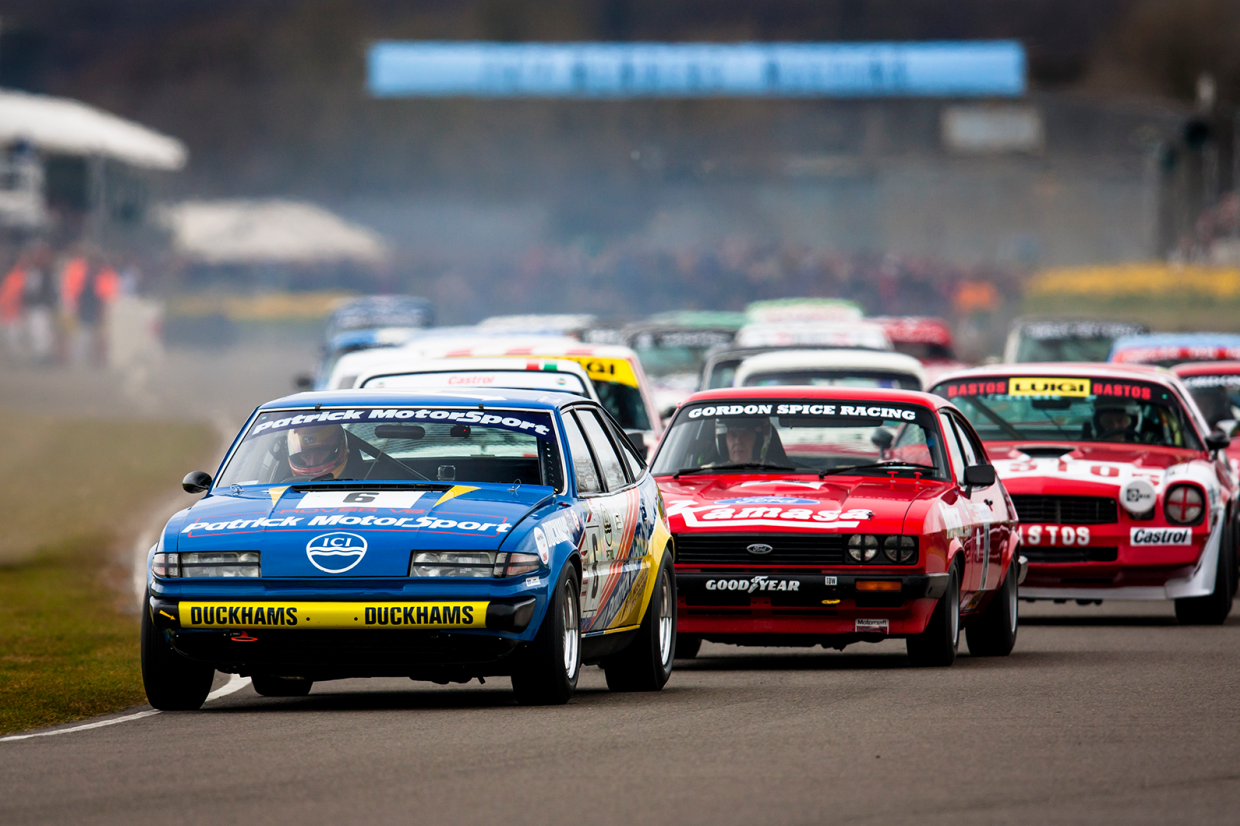 Goodwood’s sell-out annual season-starter, the Members’ Meeting, will now round out the 2021 season following a date change to 16-17 October, after the announcement of the UK government’s road map out of lockdown.

The event had been shifted to 15-16 May, rather than its customary March/April slot, but had missed the earliest date outdoor restrictions can be lifted by just a day.

Tickets to the exclusive event are available to Goodwood Road Racing Club fellows and members only, and the circuit says those with passes who can no longer attend should contact the ticket office. Existing tickets will still be valid, meaning no new ones will be sent out.

“Whilst we’re disappointed that we won’t be able to host the 78th Members’ Meeting in May, we’re pleased that we can safely reschedule it to later in the year,” The Duke of Richmond said.

“We want to thank our GRRC members and fellows, competitors, partners, suppliers and fans for their continued support, patience and passion to bring the event to life. We can’t wait to welcome our guests back later in the year.”

The racing line-up remains unchanged, carried over from the cancelled 2020 edition, and will feature pre-war heavyweights through to the wildly popular tin-tops of the 1970s and ’80s. The rally sprint will also go ahead, and the organisers say the later date has opened the possibility of a night stage along with other evening entertainment.

The Bonhams sale will still take place in May, a few days after the intended date. The auction will take place at its New Bond Street base on 19 May.