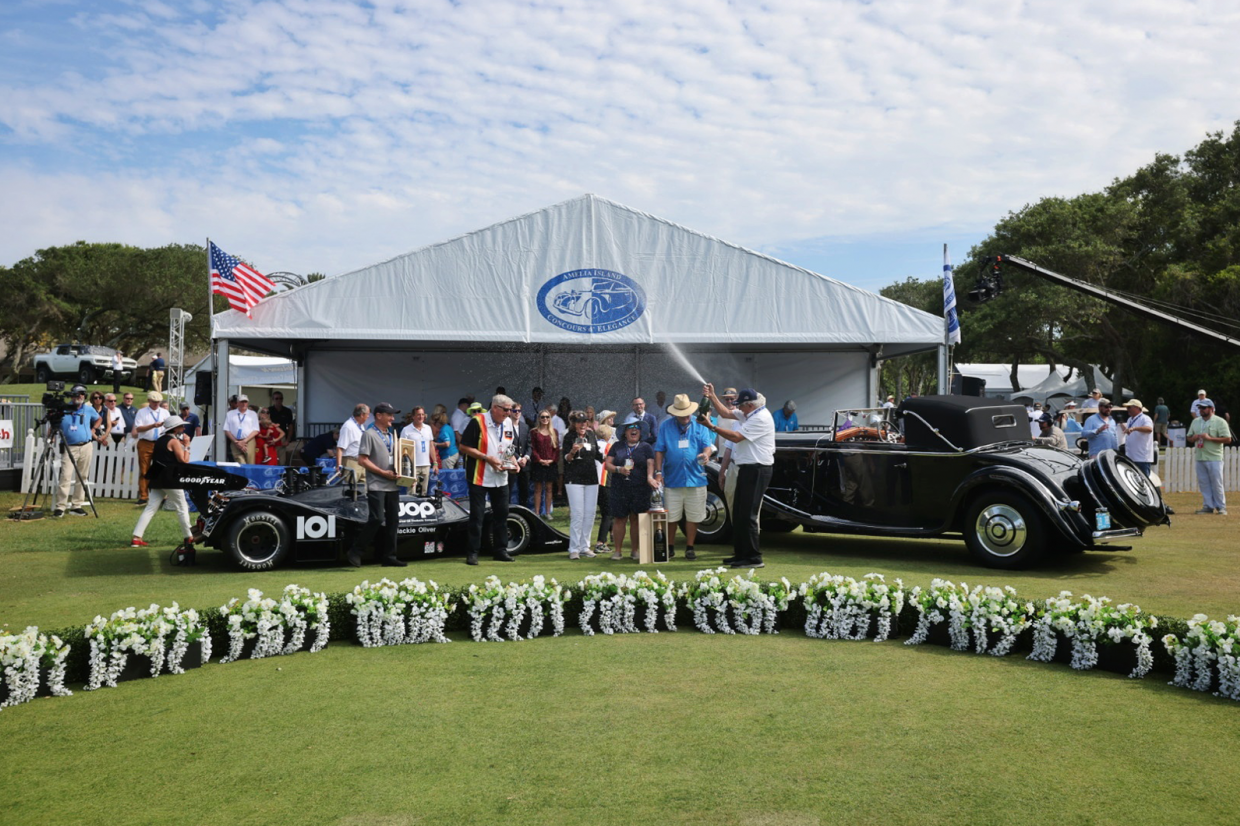 A 1926 Hispano-Suiza H6B Cabriolet and an ex-Jackie Oliver 1974 Shadow DN4-1A scooped the Best of Show gongs yesterday (23 May) at the Amelia Island Concours d’Elegance.

The Shadow topped a class dedicated to the marque en route to overall glory, while the Hispano-Suiza won The Heacock Classic Insurance Award for the most elegant French coachwork. 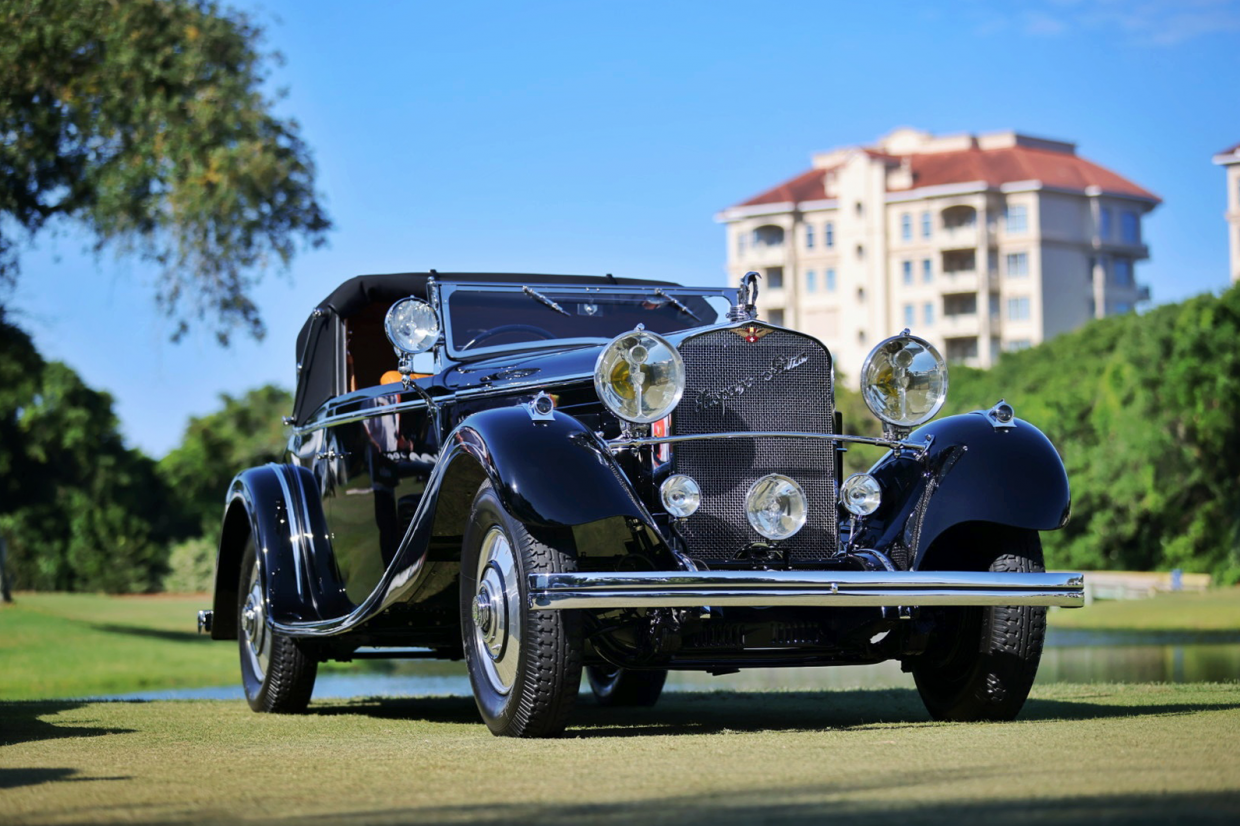 Owned by Jill and Charles Mitchell of Stuart, Florida, this weekend’s trophy-winning 1926 Hispano-Suiza gained its Cabriolet Le Dandy coachwork by Henri Chapron in 1931.

It is powered by an aluminium 6.6-litre straight-six and has power-assisted four-wheel drum brakes.

Brought by James Bartel of Key West, Florida, the 1974 Shadow DN4-1A is the car in which Jackie Oliver won four of the five races in the final season of the original Can-Am, thereby claiming the title.

Bartel took ownership in 2014, since when it has been restored and raced – and it has won every historic race it has started. 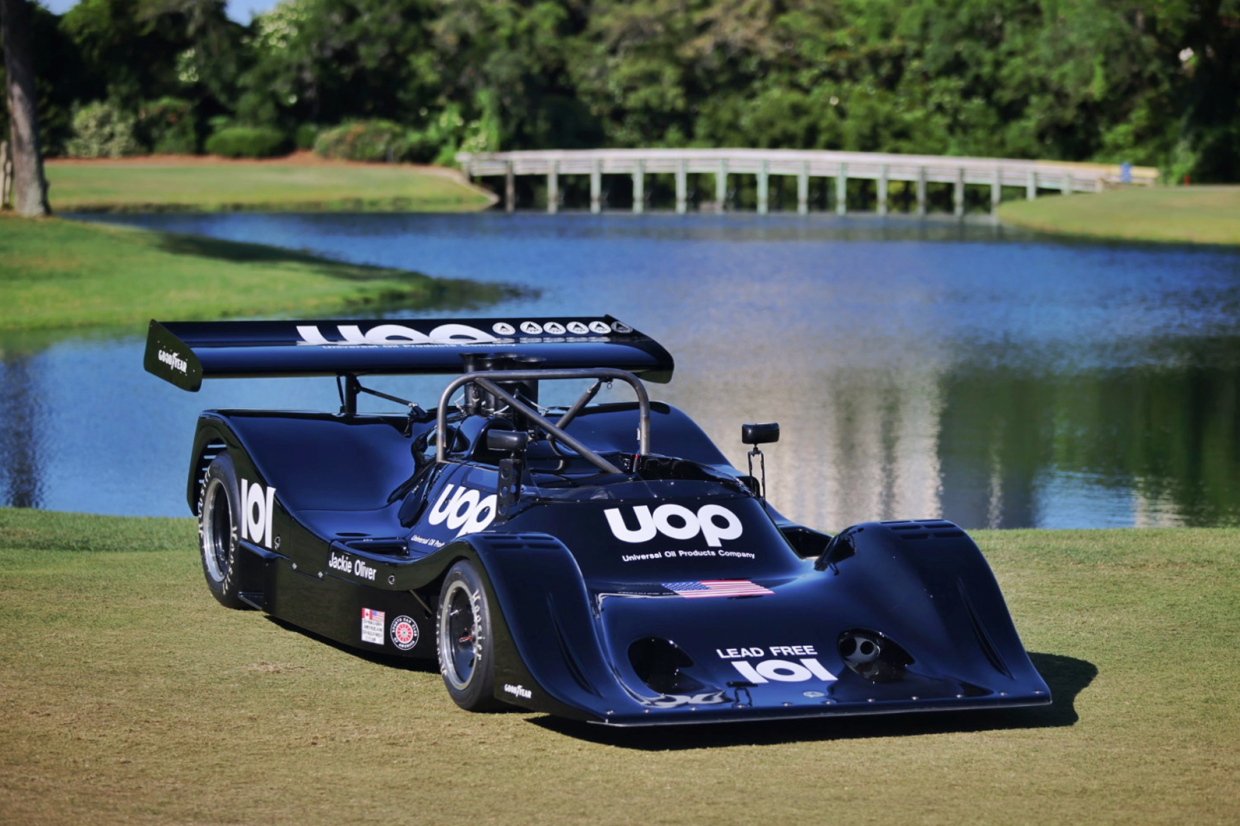 “The 1926 Hispano-Suiza H6B Cabriolet and 1974 Shadow DN4 both represent the excellence we strive for,” said Bill Warner, Chairman and Founder of the Amelia Island Concours d’Elegance.

“This year’s showfield might have been reduced to encourage social distancing, but the quality of the entries made selecting the winners as difficult as ever.”

And of the 11 cars brought together to celebrate event honoree and former racing driver Lyn St James, a 1985 Ford Mustang, in which at the 1987 24 Hours of Daytona she and teammates Scott Pruett and Bill Elliott scored what was her first class victory at the event, took Best in Class.

The best classic car events of 2021