How to watch the Goodwood Revival 2021 without being there 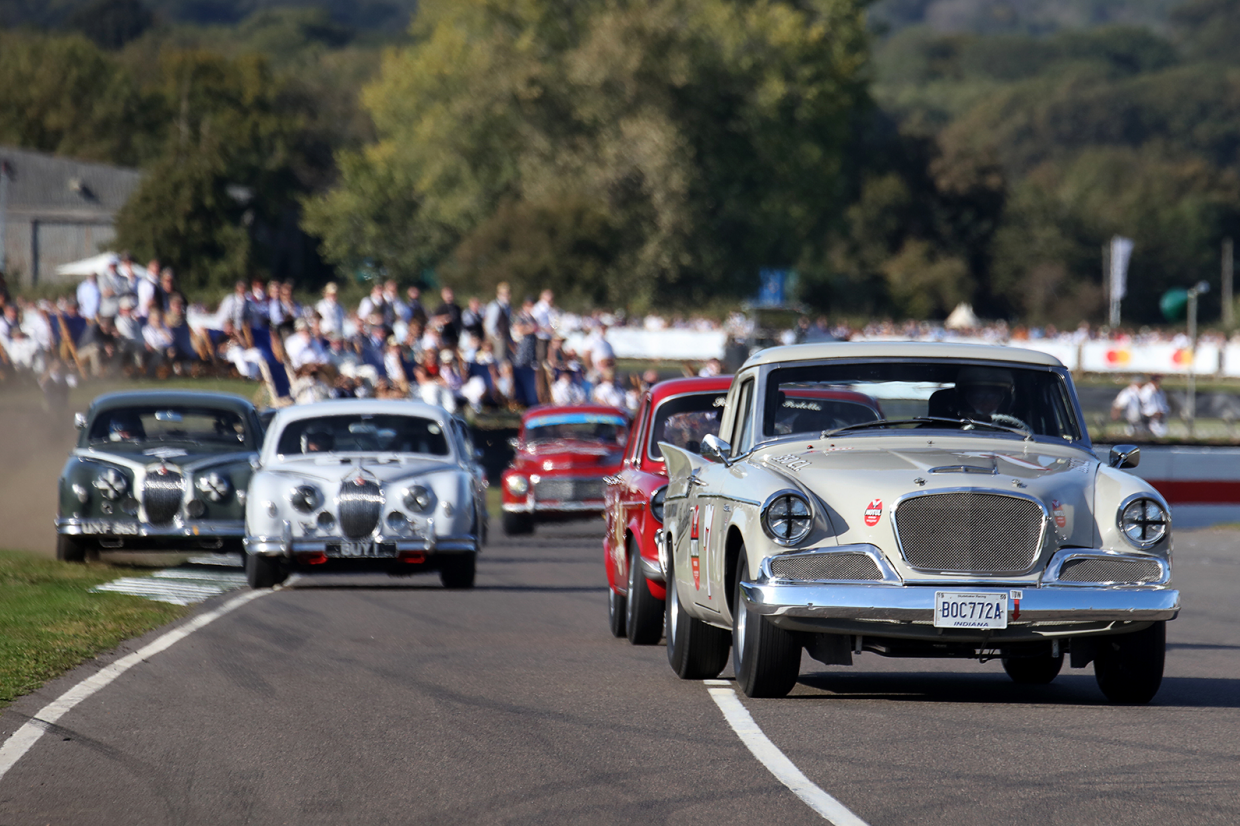 The Goodwood Revival is fast approaching, but if you’re not able to attend the meeting on 17-19 September at the Sussex circuit, that doesn’t mean you have to miss out.

In addition, Goodwood is live streaming Revival 2021 on YouTube and you can watch it right here from 8:10am on Friday 17 September.

And you’ll not want to miss it! With a fresh look, a new car boot sale, hot rods and more, there will be loads to see – and that’s even before you consider the track action.

The weekend’s track action is as follows (races are in bold):

Wherever you’re watching from, have a great weekend!

Is this Britain’s greatest barn-find?