LED headlight upgrades on classic cars: legal or not? 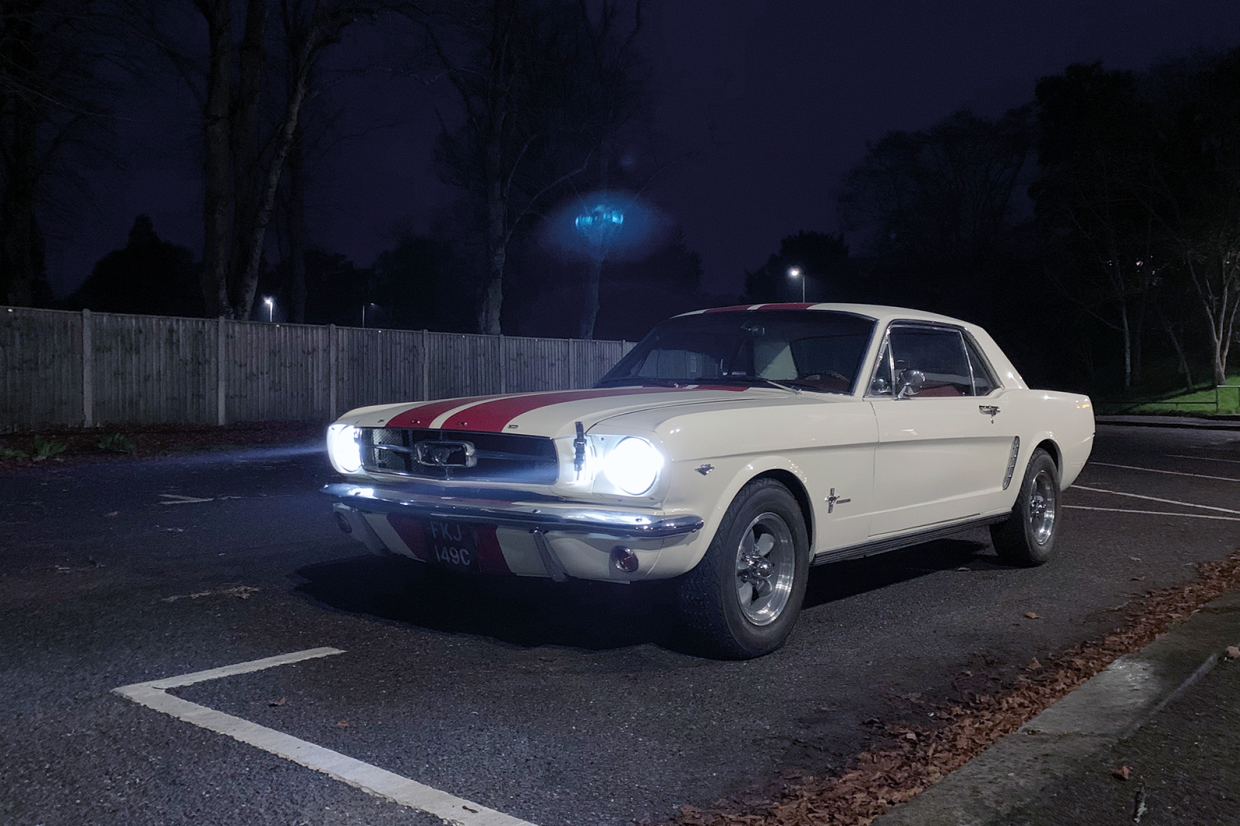 Changes to the rules surrounding LED and high-intensity discharge (HID) headlight upgrades have caused confusion for classic car owners, but certain cars have recently been given a reprieve.

In January, the Driver & Vehicle Standards Agency updated the MoT manual to state that: ‘Existing halogen headlamp units should not be converted to be used with high-intensity discharge (HID) or light-emitting diode (LED) bulbs. If such a conversion has been done, you must fail the headlamp.’

But following pressure led by Gil Keane of Better Car Lighting, the ruling has been reversed for cars made before 1 April 1986. Cars built from that date on, the manual says, will still be failed for ’light source and lamp not compatible’.

The DVSA says: ‘Vehicles first used before 1 April 1986 are not required to use type approved ‘e’ marked headlamps. Therefore, converting a halogen, or other headlamp on such a vehicle to use LED bulbs would not be in contravention of the regulations.’

Keane, though, is urging other enthusiasts to contact their MP to fully reverse the decision, saying: “The lack of logic and unfairness applies equally to cars made after April 1986. I hope your readers join in the push for the DfT to finish the job and completely retract these illogical, unfair and unsafe changes.

“I cannot stress too highly how much difference each email or letter will make. One voice may seem quiet, but together we can make a lot of noise.” 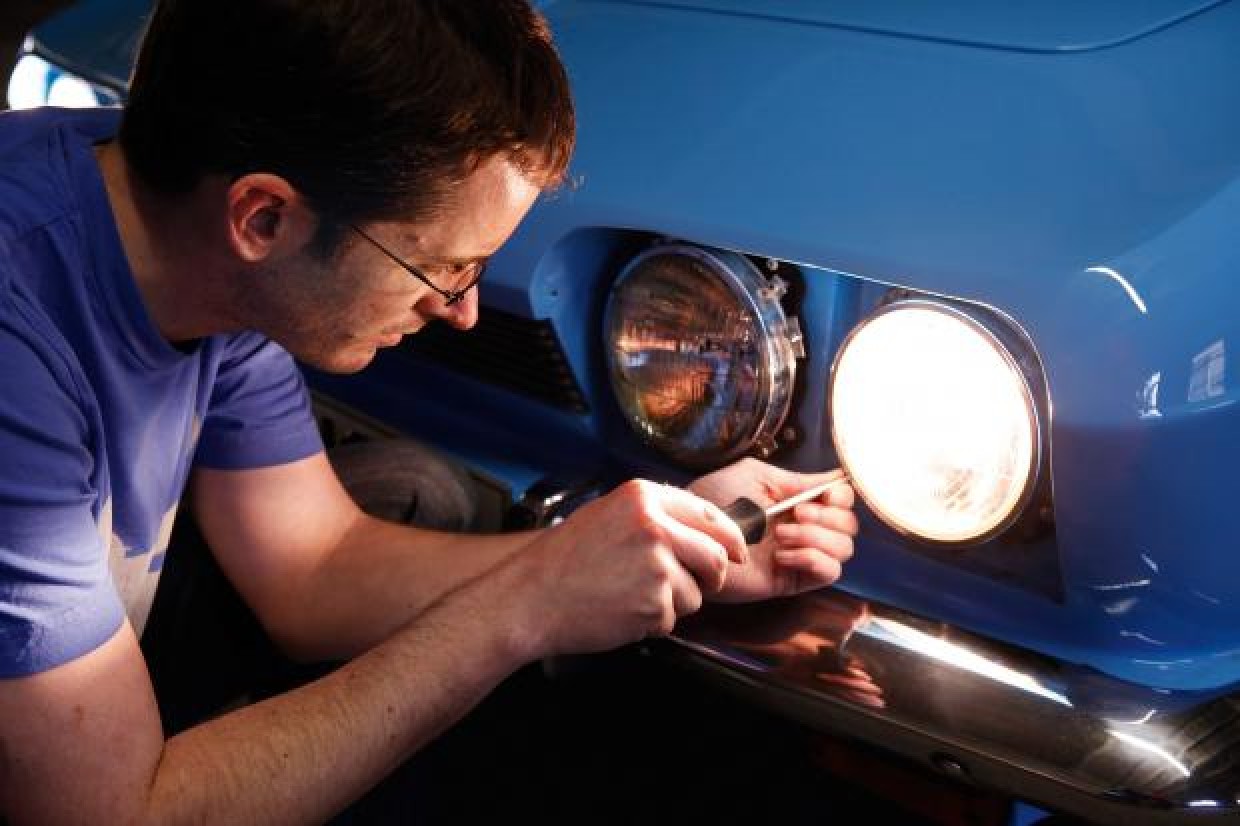 “We need to win this one,” he says. “The DfT keeps coming up with the argument that existing headlights were not designed to use LED bulbs, which totally ignores the point that the LED headlight upgrades were designed and developed, at great expense, to work with existing headlights.

“Just like the pandemic, this silly ruling will hit hardest those who can least afford it.”

In a letter, Keane thanked Nadhim Zahawi, his MP, and Baroness Vere, Parliamentary Under-Secretary of State in the Department for Transport, for the concession, but added: ‘I, and many others, remain worried about the plight of the thousands of owners of newer cars who are left in an uncomfortable and dangerous position.

‘It cannot be right that cars like my 1991 Saab Convertible, which had the headlights upgraded 12 years ago, and which has passed an MoT test every year since, should now have to revert to dim and dangerous headlights.

‘Regulations formulated as long ago as 1989 were created before LED car lighting was even thought possible. The immense amount of investment and development since means that they can offer great safety and efficiency improvements to older cars.’

Check out all our ‘How to…’ guides

Prince Charles’ Aston Martin to star at Concours of Elegance