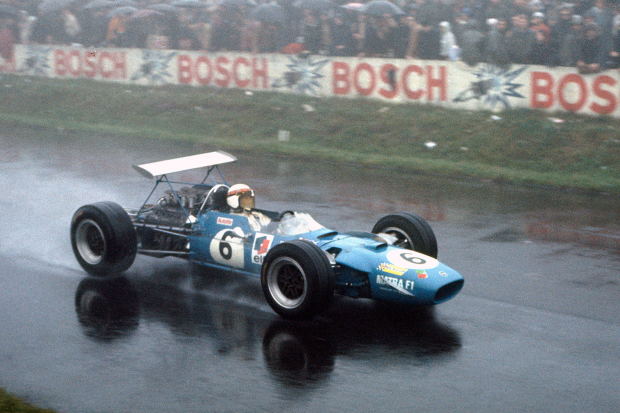 This is the Matra MS10 in which Sir Jackie Stewart took a memorable win at the Nürburgring in August 1968, in what’s often cited as one of the greatest Grand Prix victories of all time.

And next month it’ll be a star attraction at Chantilly Arts & Elegance as the French event celebrates 50 years since Stewart and home-grown marque Matra won the Formula One drivers’ and constructors’ championships in 1969.

In fact, it’s one of nine Matras gathering to honour the half-century of this achievement at Château de Chantilly, north of Paris, on 30 June. 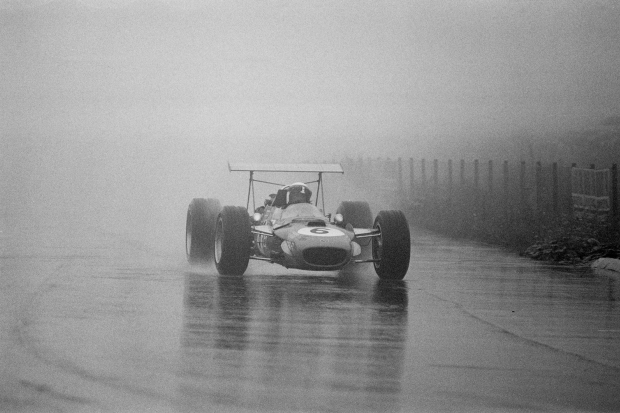 Stewart won in horrendous conditions, with the track blanketed by heavy rain and fog, and despite having a broken wrist. Sixth on the grid at the start, he drove superbly to take the chequered flag more than four minutes clear of Graham Hill.

The following year, Stewart and Matra won both the Drivers’ and Constructors’ titles and that success is represented by an MS80 of the type he raced that year, although the show car, chassis 03, was actually a reserve monocoque.

These will be joined at Chantilly by MS9 chassis 01 from 1968, a test mule originally intended for suspension development. It went to South Africa for testing ahead of the grand prix covered in a green primer to ensure it wouldn’t be raced, but this changed when it proved competitive – Stewart qualified second, was in the lead at the end of lap one, but retired with engine failure.

The first all-French F1 car since 1956 will also be there: the MS11 chassis 03, powered by the marque’s V12, which on 1 June 1968, in the hands of Jean-Pierre Beltoise, finished second in the Dutch Grand Prix behind Stewart’s Matra-Ford.

The Ford Cosworth DFV-powered, four-wheel drive MS84 will be at Chantilly, too, as well as Chris Amon’s Matra MS120C. 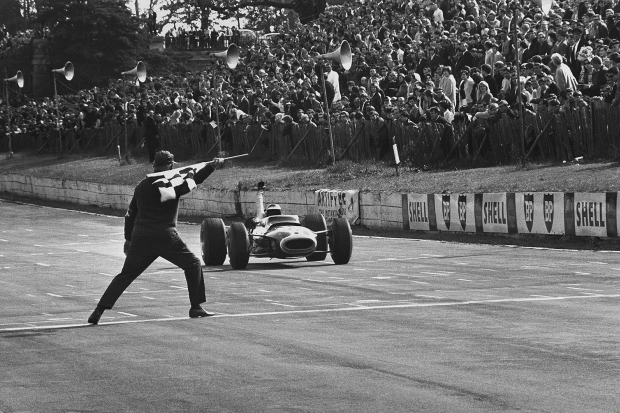 The former took victories at Zandvoort and Crystal Palace, plus pole at the Nürburgring and, run by the Tyrrell team, helped Jacky Ickx to secure the 1967 European Formula 2 Championship.

The ninth car to join this impressive line-up is Matra’s MS650, a Group 6 prototype that made its debut at the 1969 24 Hours of Le Mans, where Jean-Pierre Beltoise and Piers Courage finished fourth, Jean Guichet and Nino Vaccarella fifth, and Giovanni ‘Nanni’ Galli and Robin Widdows seventh. 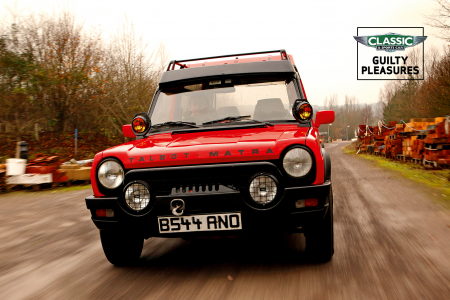