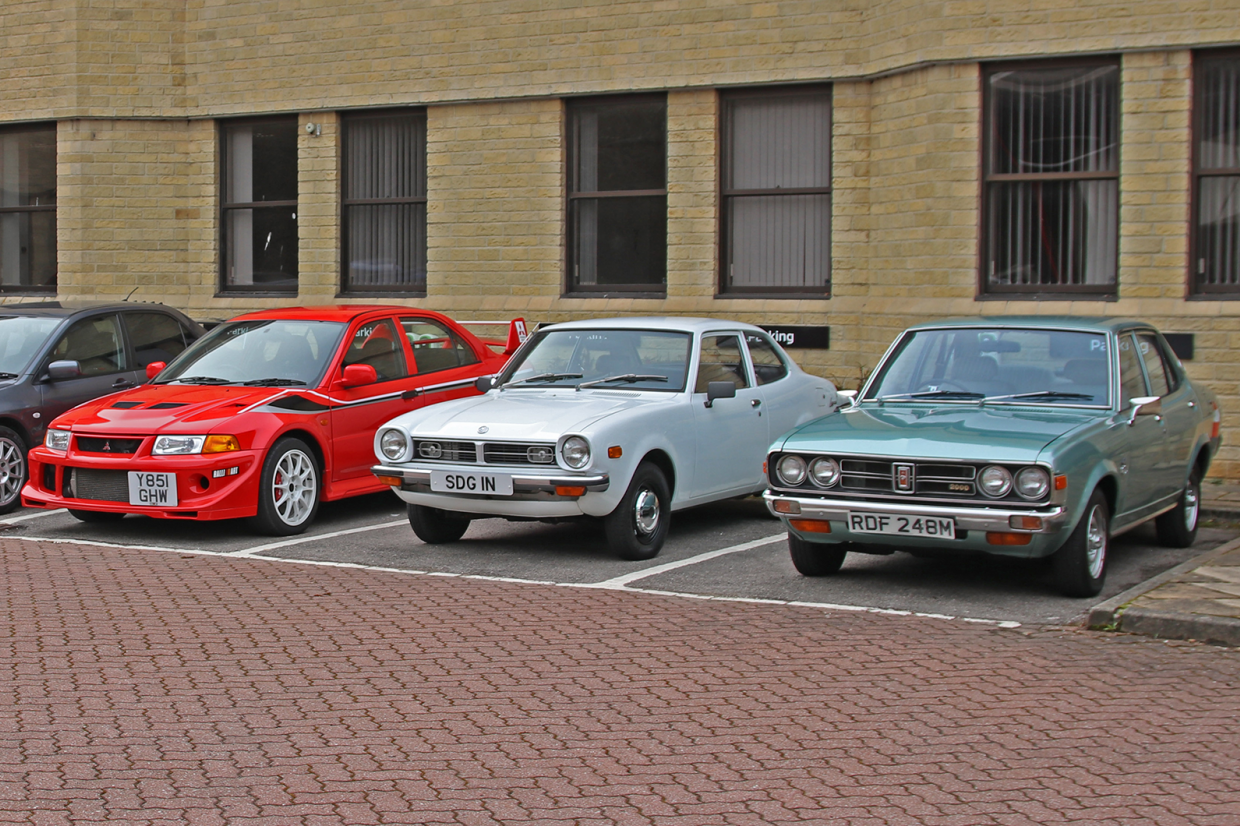 Mitsubishi’s entire UK heritage fleet will go under the hammer this April, all 14 cars being offered with no reserve.

Included are some of the first cars from the marque to be registered in Britain, rally-inspired stars and some of the brand’s off-roaders.

The collection’s Evolution VI Tommi Mäkinen Edition, signed by the four-time WRC drivers’ champion, is expected to be the star of the sale – it featured alongside its Evo X FQ-440 stablemate in our January 2021 issue and both are now looking for new homes. 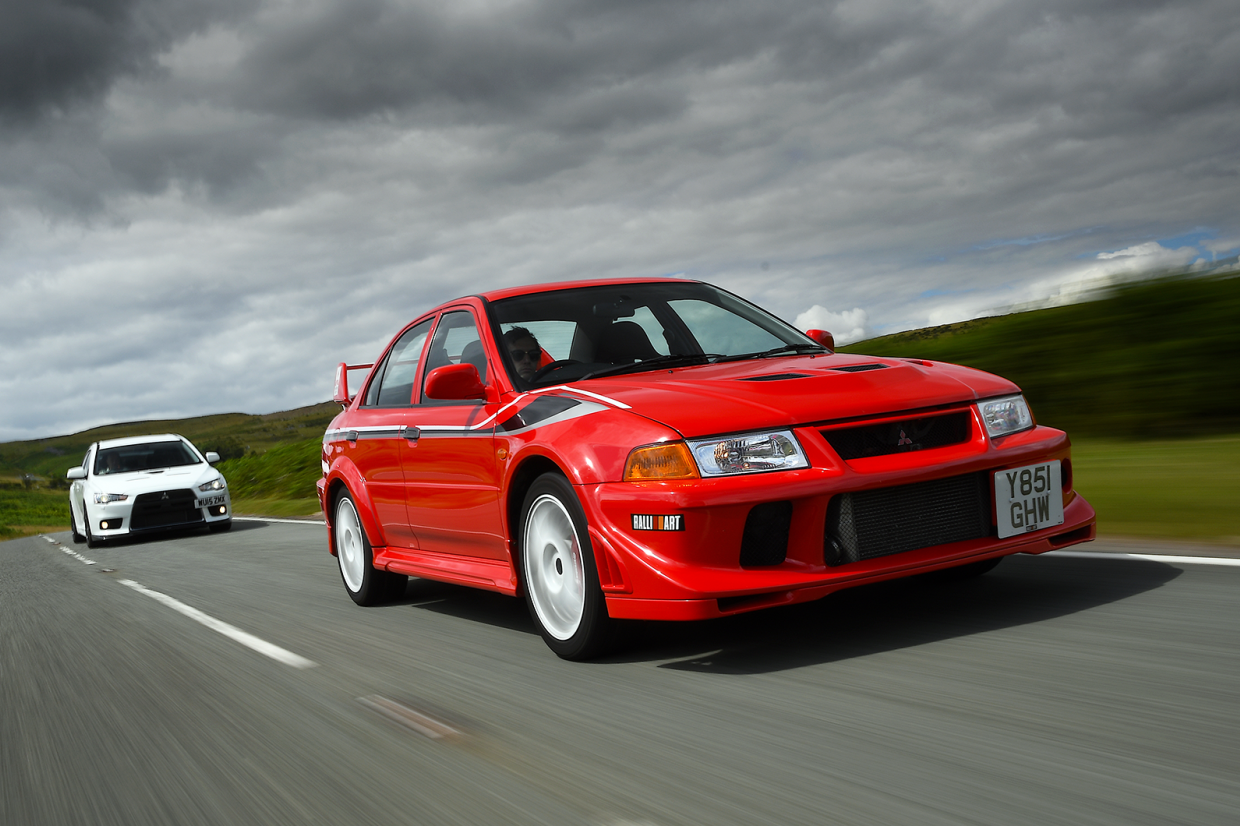 The first Mitsubishi registered in the UK, an entry-level, right-hand-drive Colt Lancer 1.4 from 1974 that was displayed on the manufacturer’s Earls Court stand at that year’s British Motor Show, also features in the auction catalogue. White with a black interior, it’s done 73,700 miles.

From the same year is a Mk2 Colt Galant, Colts only being called Mitsubishis in the UK from 1987, this range-topping, 60,900-mile 2000 GL finished in blue with a cream-trimmed cabin.

The firm’s competition heritage is reinforced by an ’89 Mitsubishi Galant Rally, converted by the manufacturer into a replica rally car to promote Pentti Airikkala’s entry in that year’s Lombard RAC Rally, as well as a works Group N Lancer Evo IX in which Guy Wilks won the 2007 and ’08 British Rally Championships. 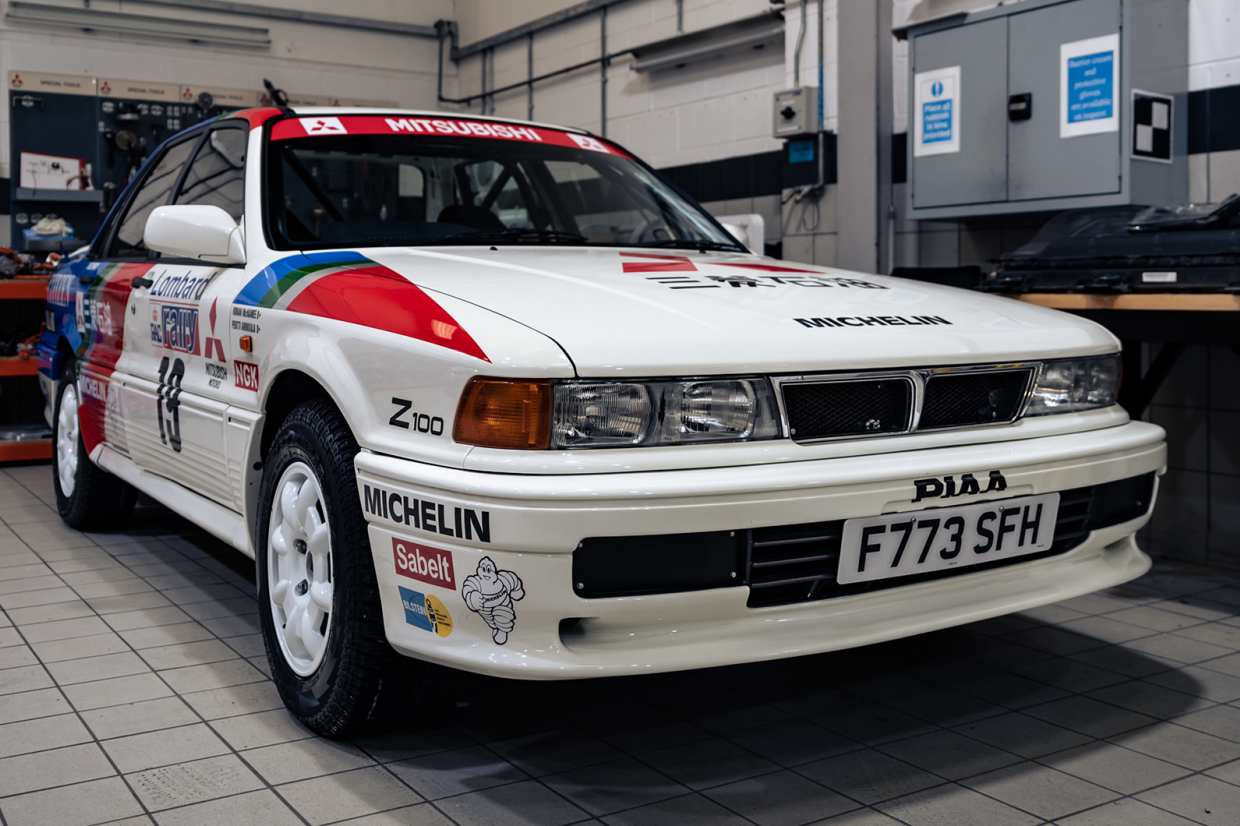 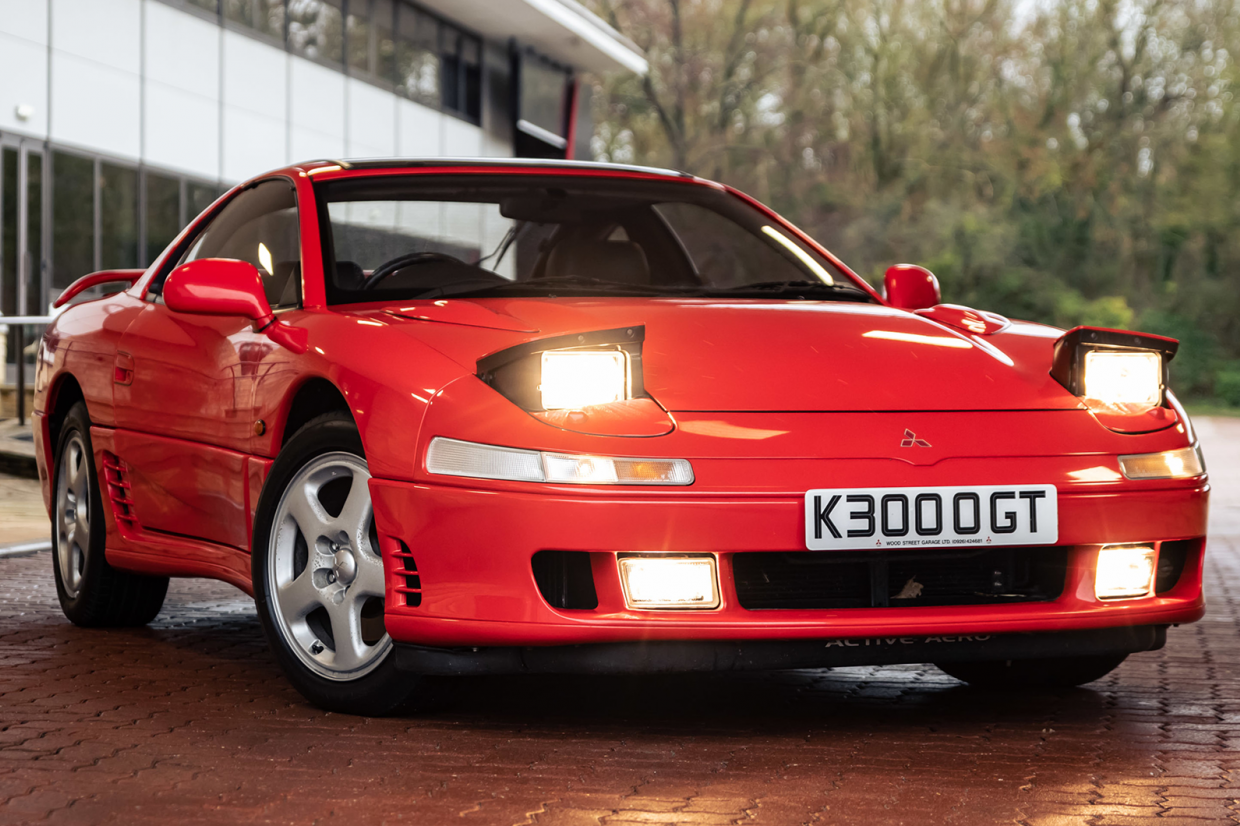 Representing the marque’s history of building off-road vehicles are a three-door 1987 Mk1 Shogun SWB that’s done 100,000 miles, and a Mitsubishi Jeep CJ-3B with fewer than 20,000 miles on its odometer.

While at the other end of the spectrum, one bidder could also claim a 7/10th scale replica of a 1917 Mitsubishi Model A, Japan’s first series production automobile. A number of cherished numberplates are being offered, too. 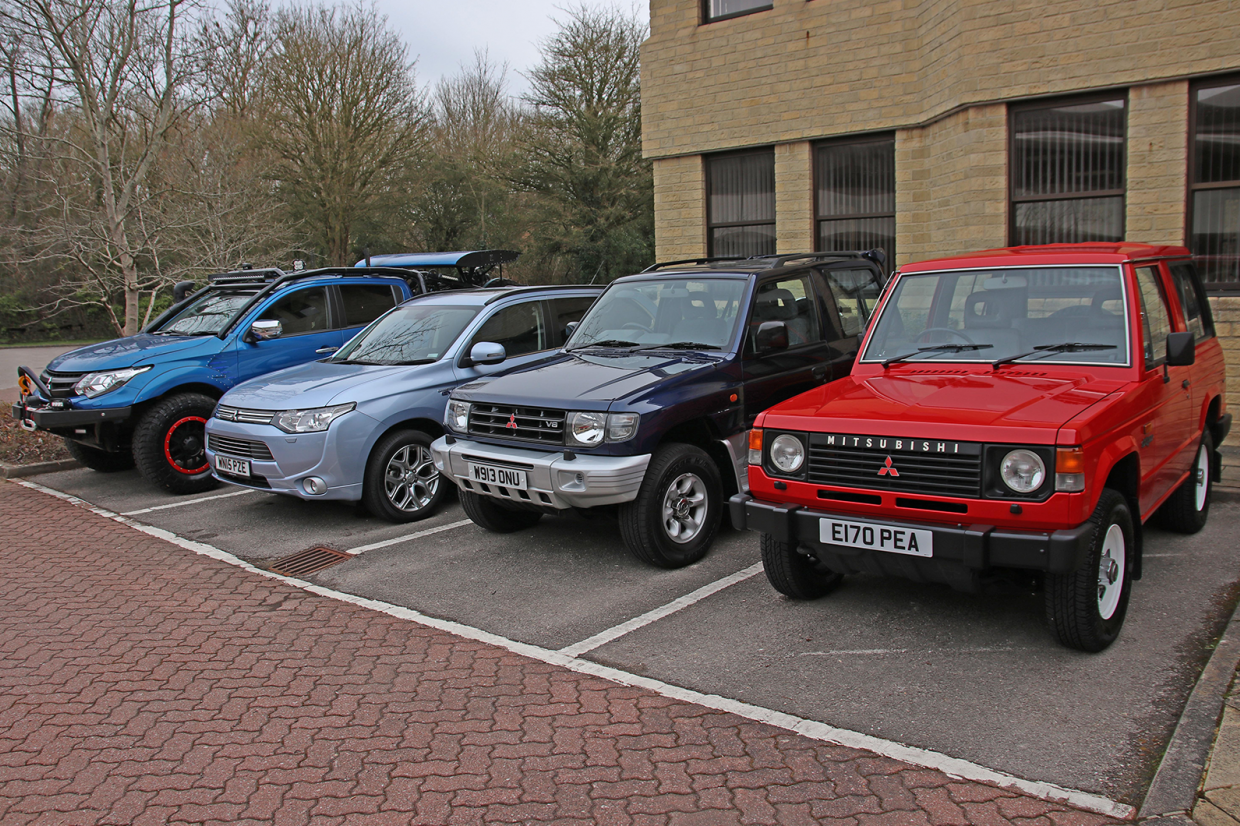 All lots are being sold via Auto Auction in an online sale, bidding open from 1-30 April 2021. Closure of the lots on 30 April will be staggered.

And everything is being sold with no reserve.

To find out more about the Mitsubishi Heritage Fleet Auction, click here. 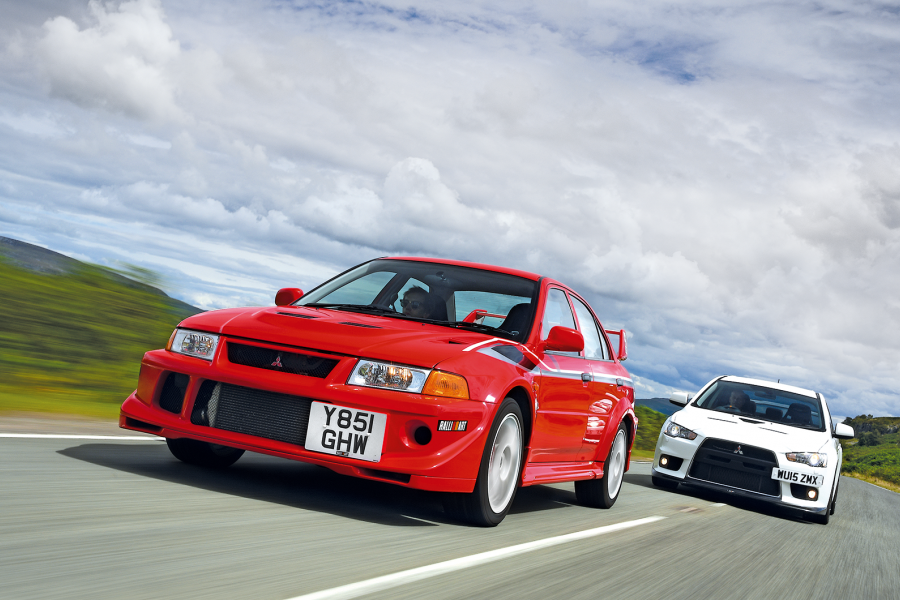