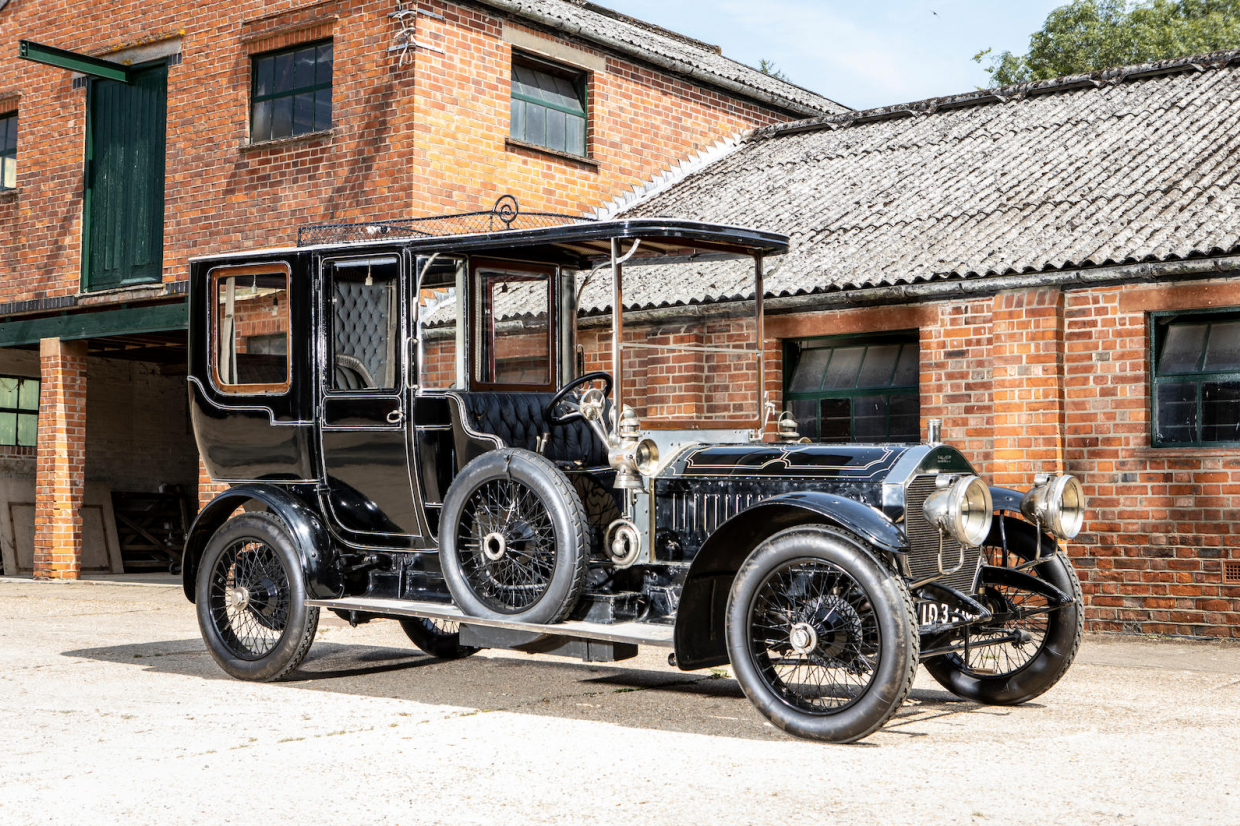 The Beaulieu Sale, at the National Motor Museum, kicks off at 11am on 7 September and the car predicted to achieve the highest price is a 1908 Napier 45hp Type 23 Six-Cylinder Open Drive Limousine (above).

Described as being “Outstanding museum quality” and wearing coachwork by Burlington Carriage Co, it carries a pre-sale estimate of £250-300,000. 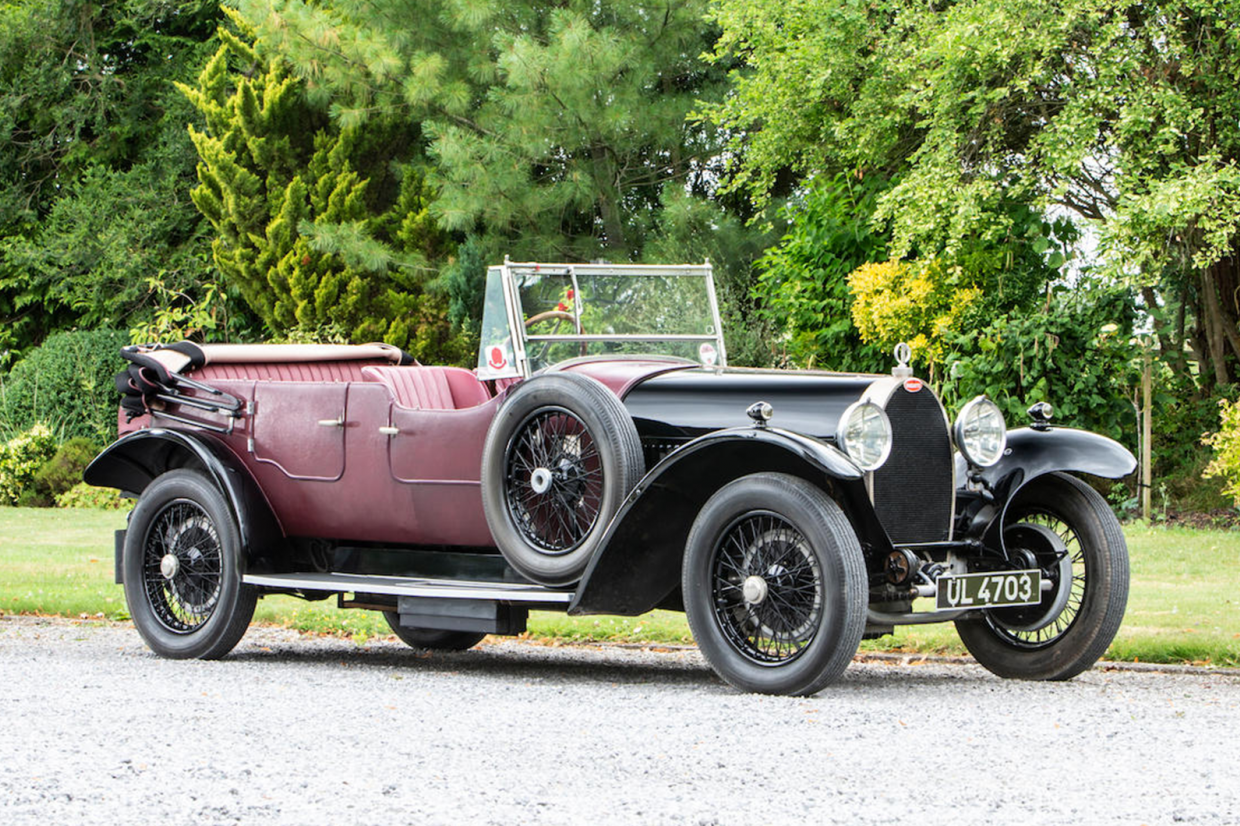 Next is a 1929 Bugatti Type 44 Tourer delivered new to the UK and it’s one of two known tourers to survive with Harrington coachwork.

It will be sold with a 56-page report detailing its history, which reveals it was delivered to London in rolling chassis form, but later spent time in the US. 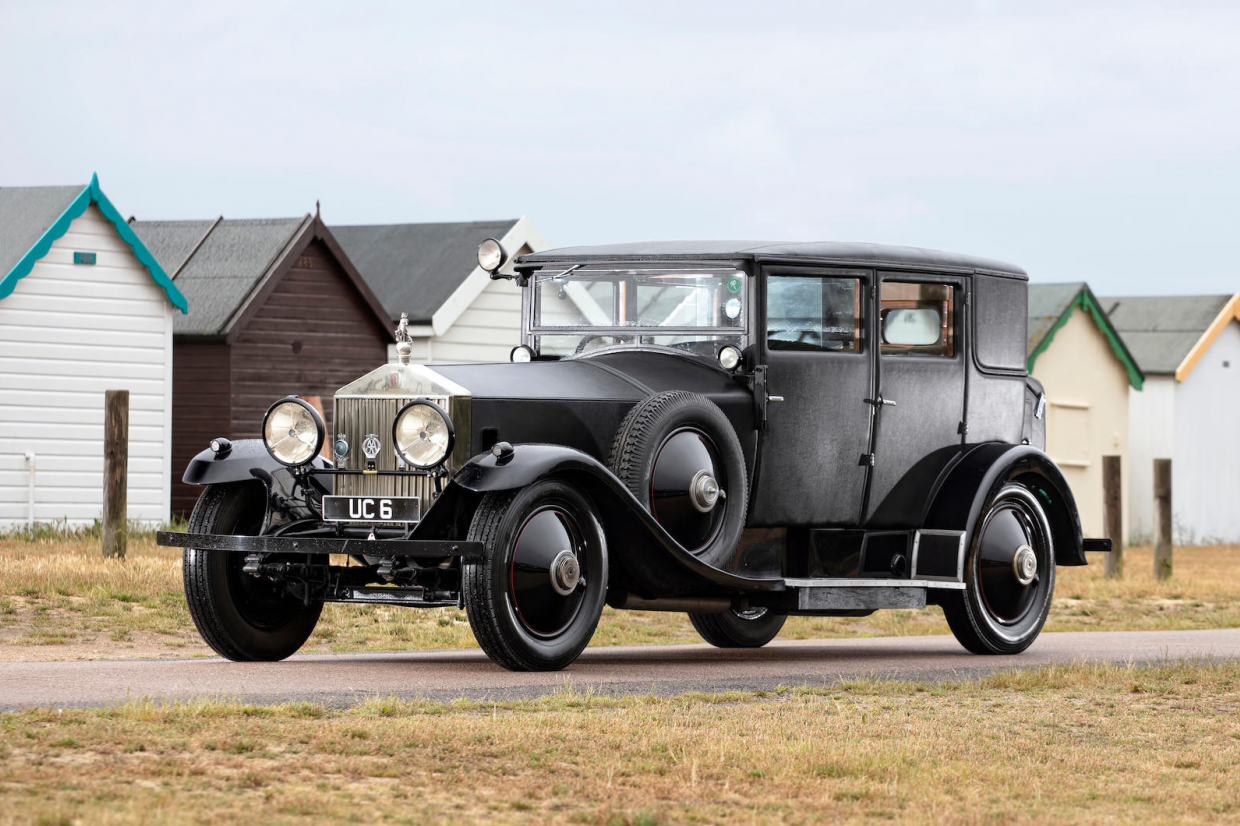 This Rolls-Royce was once a royal conveyance

And now for something royal…

After its regal start, the car disappeared, eventually discovered in a Suffolk farmyard by Edward Overton, a professional car restorer who’d actually gone there to buy a Bentley.

He wanted to buy the Rolls-Royce, too, but the response came, “No, that's the King's car”. Overton was able to verify this claim and later agreed a sale, eventually restoring and enjoying it, before selling it on. 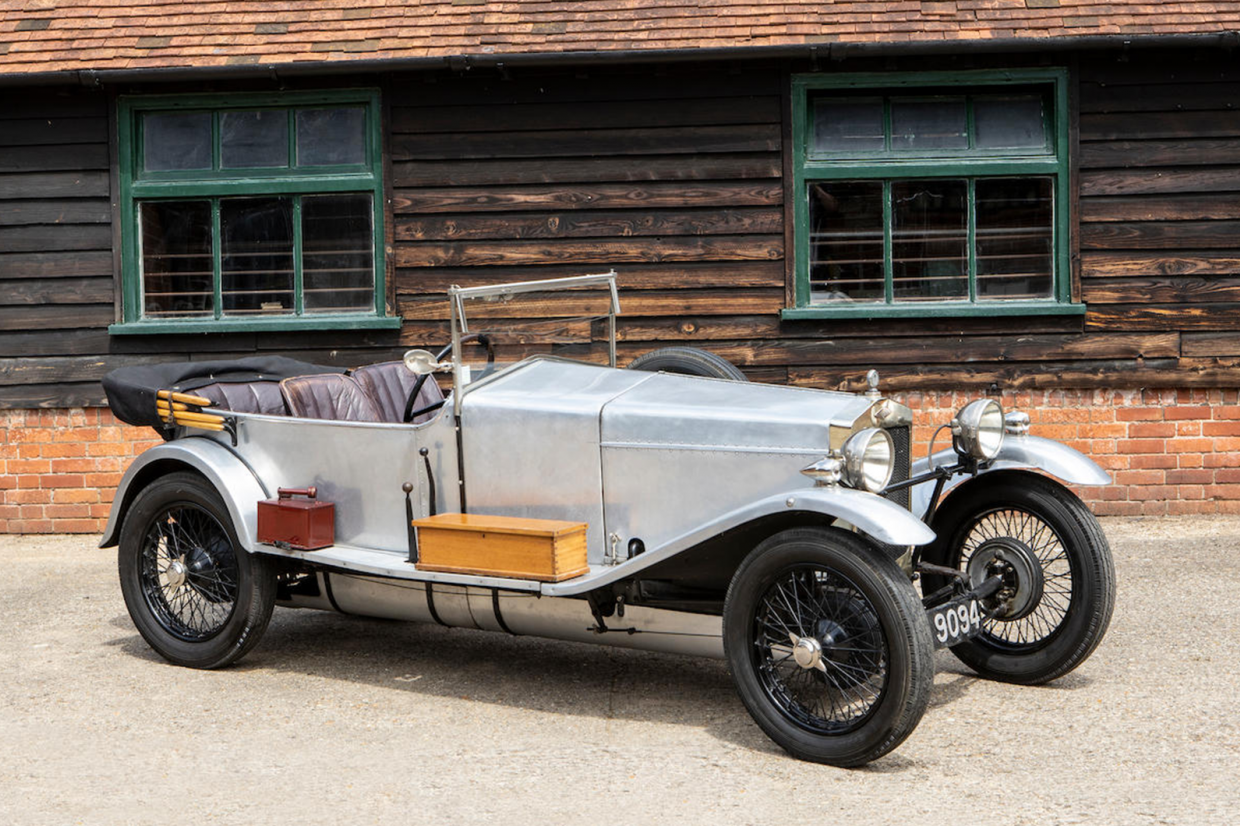 This Frazer Nash is a rally veteran

Last, but by no means least, is this 1926 Frazer Nash 1½-Litre Super Sports, that’s been with its current owner since 1977 – and could be just the thing if you’re interested in entering Vintage Sports-Car Club events.

Indeed, this car has been rallied across the UK and Europe, including three Frazer Nash ‘Raids’ to Bolzano in Italy, and it’s been campaigned in New Zealand.

The biggest sellers at the Monterey 2019 auctions

It’s a pre-war feast at Prescott!