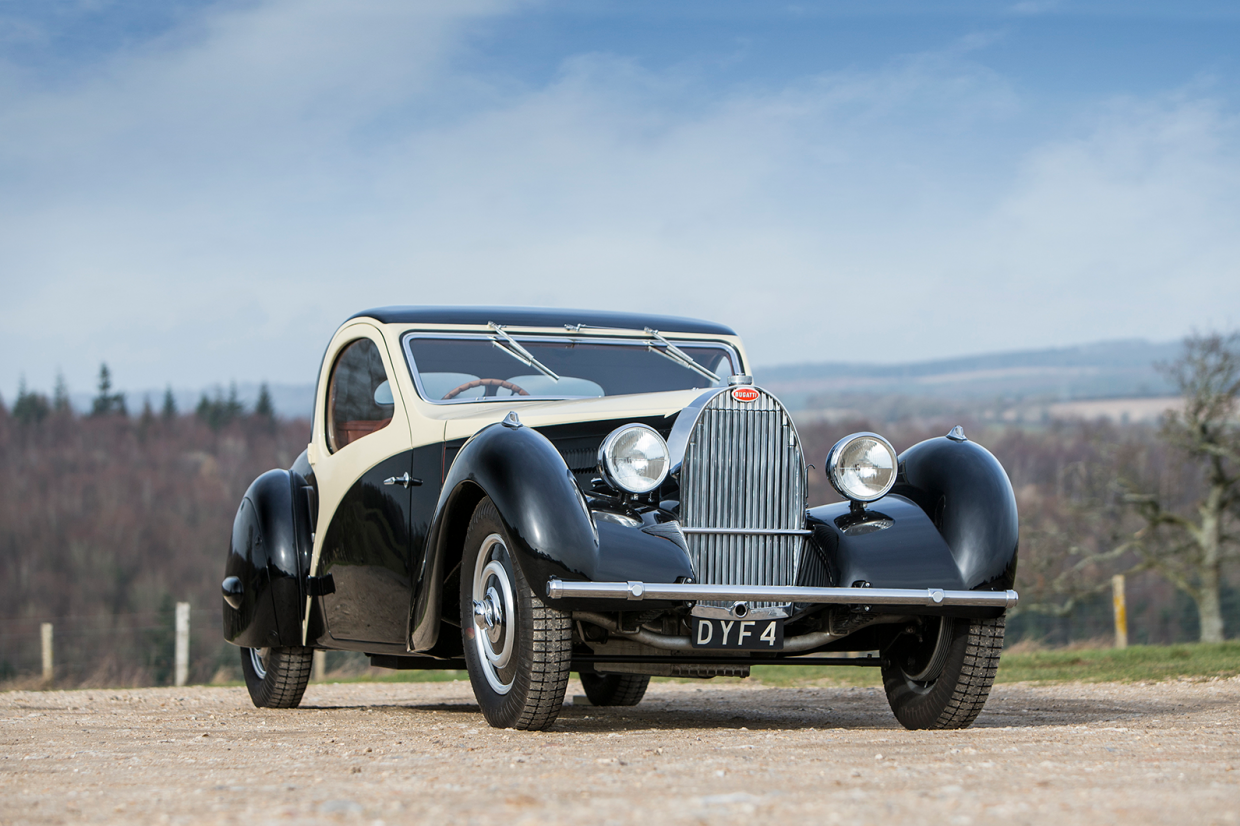 A stunning and rare pre-war Bugatti Type 57 was the top lot at Bonhams’ Goodwood Revival auction, selling for a smidgen under £1.5m.

The 1935 classic is one of only a handful of surviving ‘Atalante’ fixed-head coupés and was one of several cars offered from the collection of the late Barry Burnett – who acquired it in the 1980s as a straight swap with a Delage.

It comfortably achieved its pre-sale estimate of £1-1.5m, eventually going for £1,499,000 after a protracted bidding war at the sale on Saturday (14 September).

The priciest lot was expected to have been a 1961 Aston Martin DB4GT once owned by speed-record king Donald Campbell, but that was sold prior to the auction for an undisclosed sum. 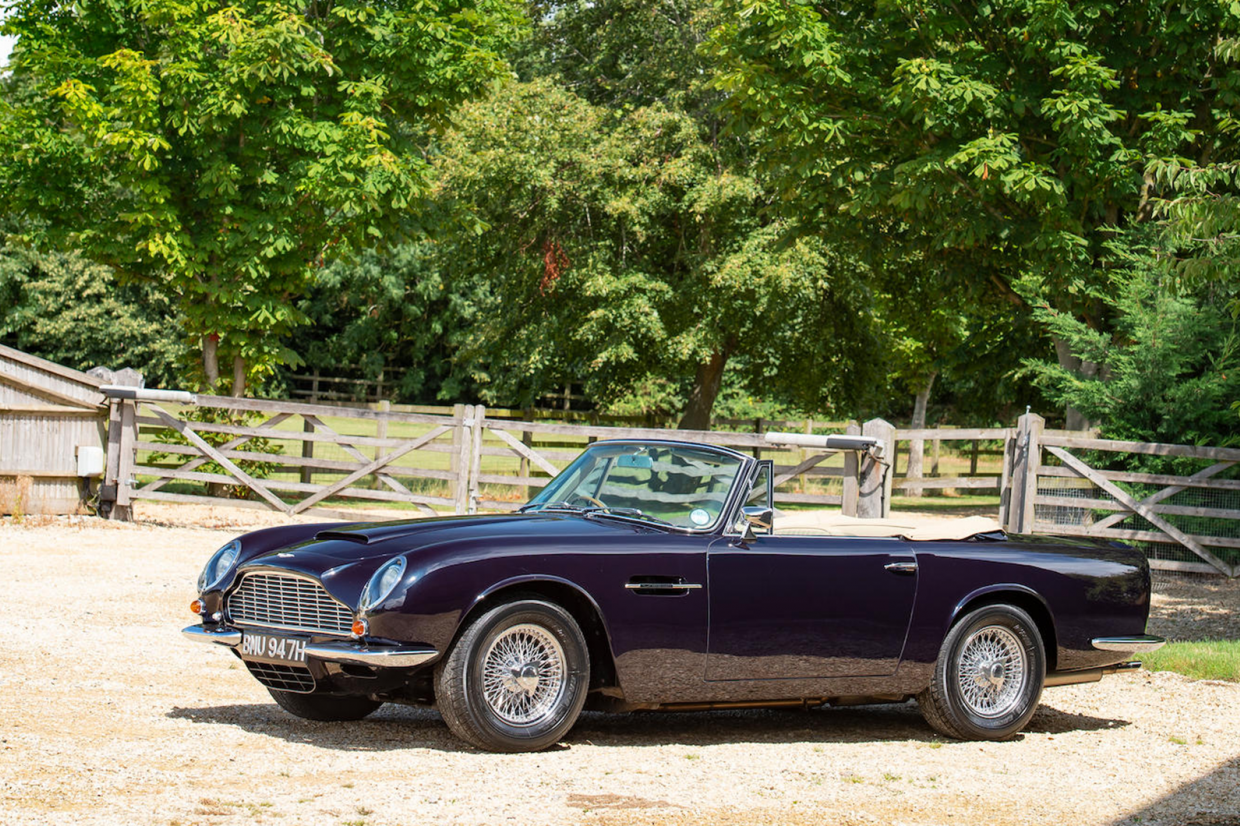 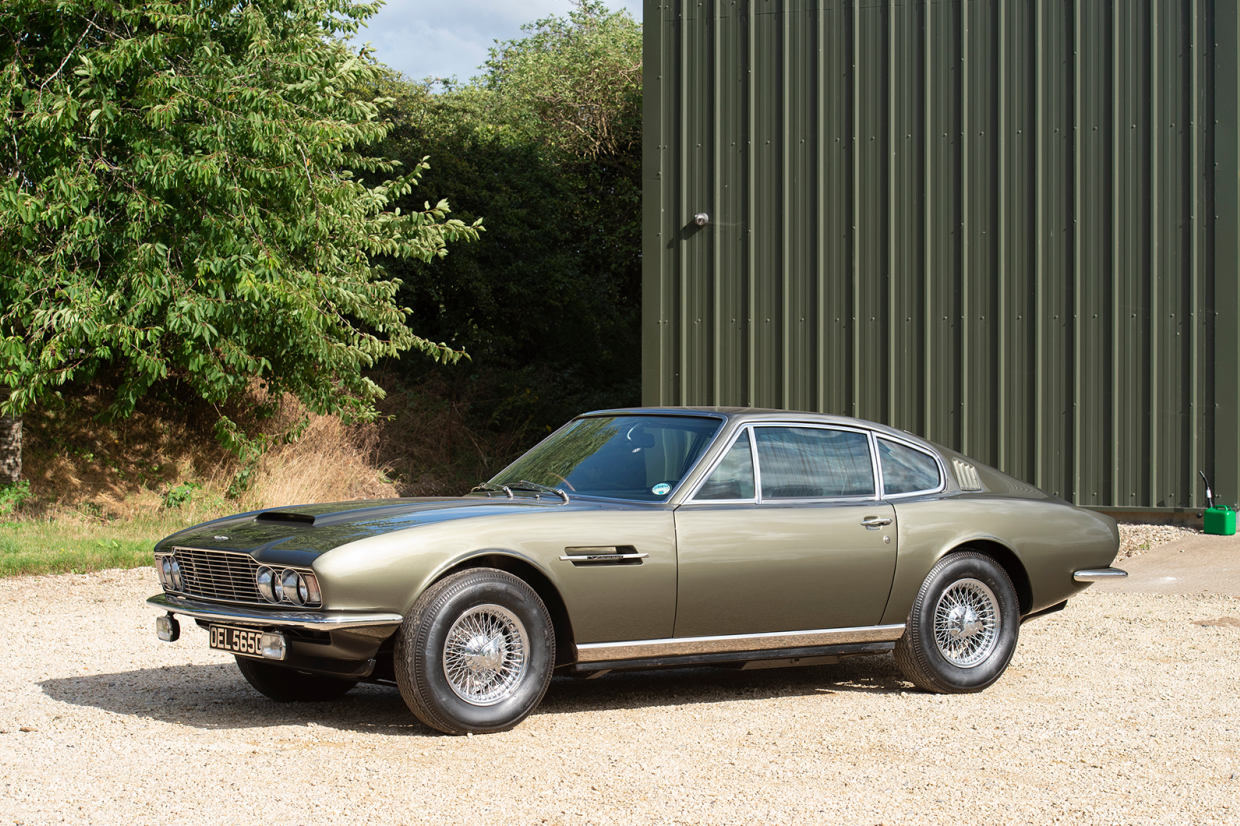 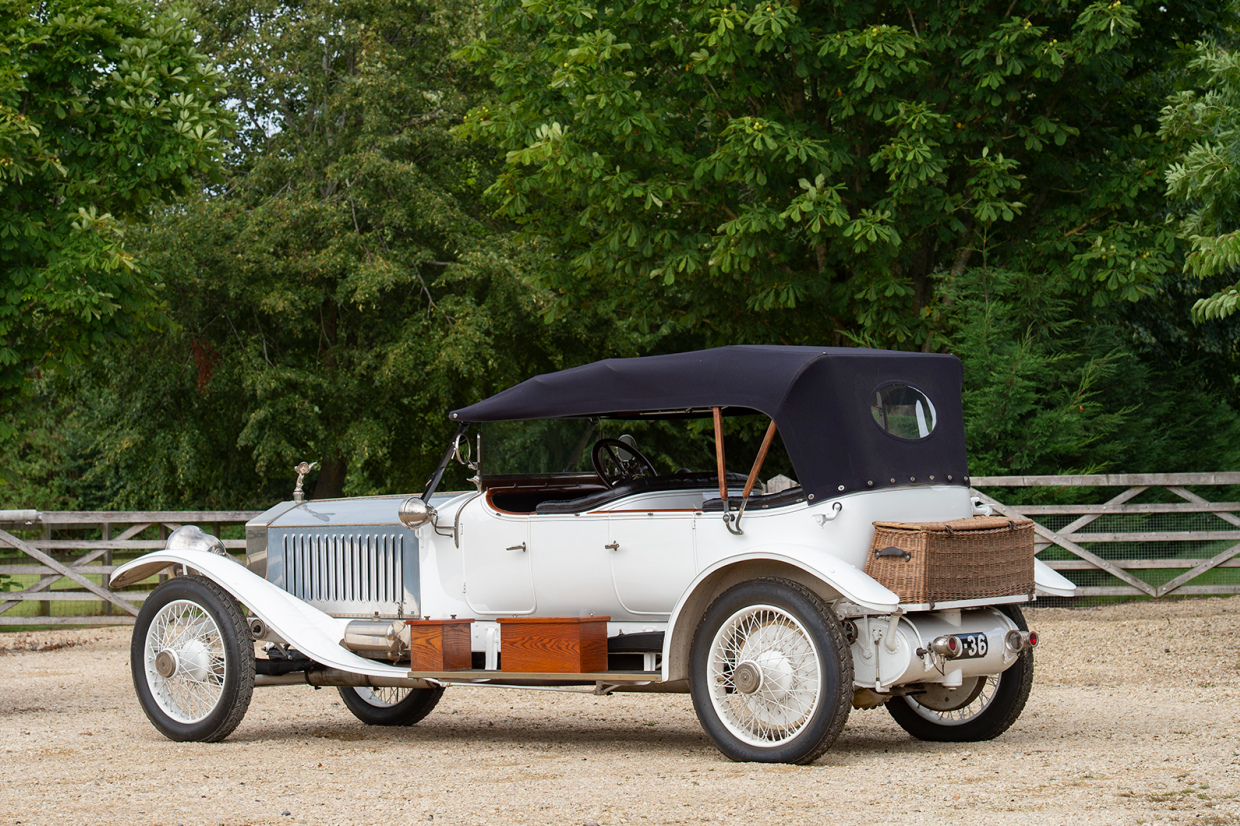 The sale was a reasonable success overall, with 53 of the 104 listed cars changing hands; overall, it made a total of £11m.

One big triumph concerned the collection of the late Peter Phillips, former owner of the Jones Bootmaker footwear chain: all 11 of his cars found new homes.

Chief among them was the auction’s second biggest seller, a 1969 Aston Martin DB6 Mk2 Volante converted to Vantage spec by the factory, which made £743,000 against an estimate of £650-750k.

A fetching 1915 Rolls-Royce 40/50hp Silver Ghost Alpine Eagle Tourer was another Phillips car to change hands, but this one missed its lower estimate of £300k, eventually selling for £264,500. 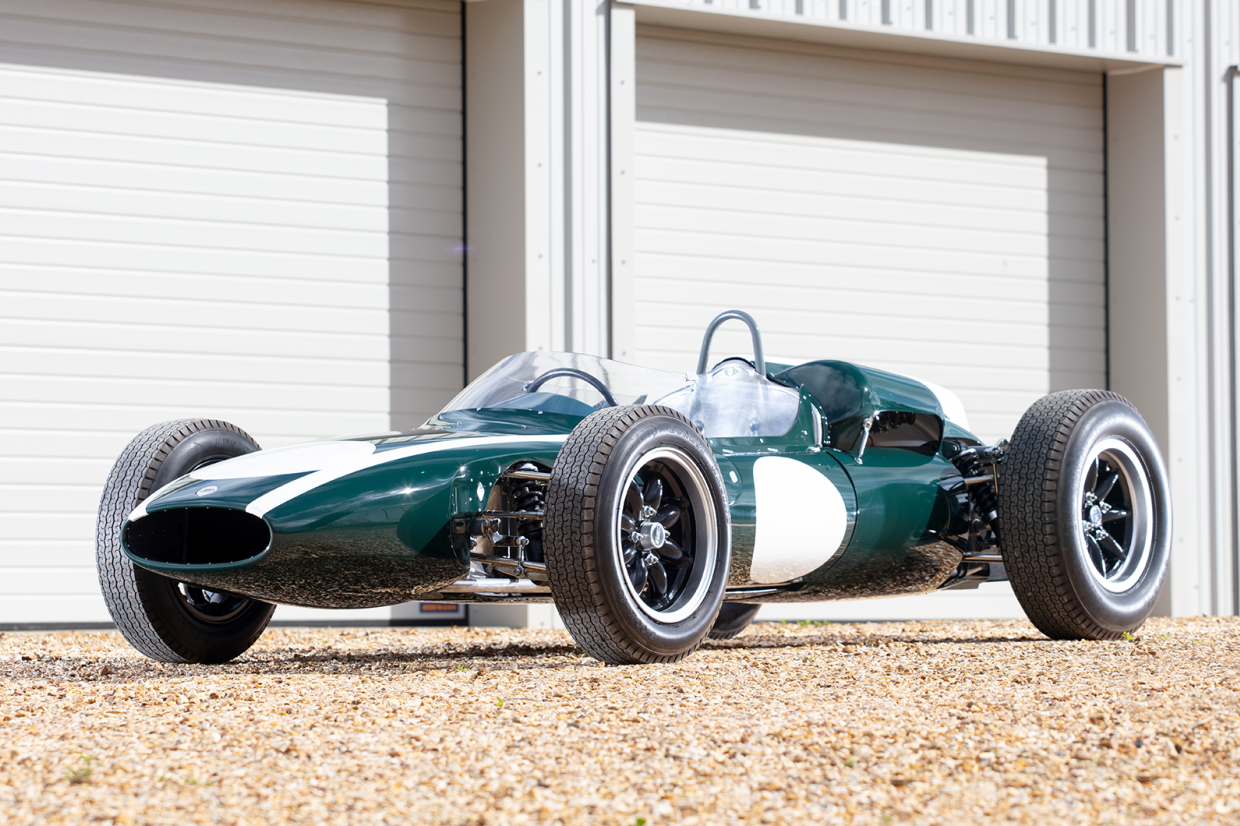 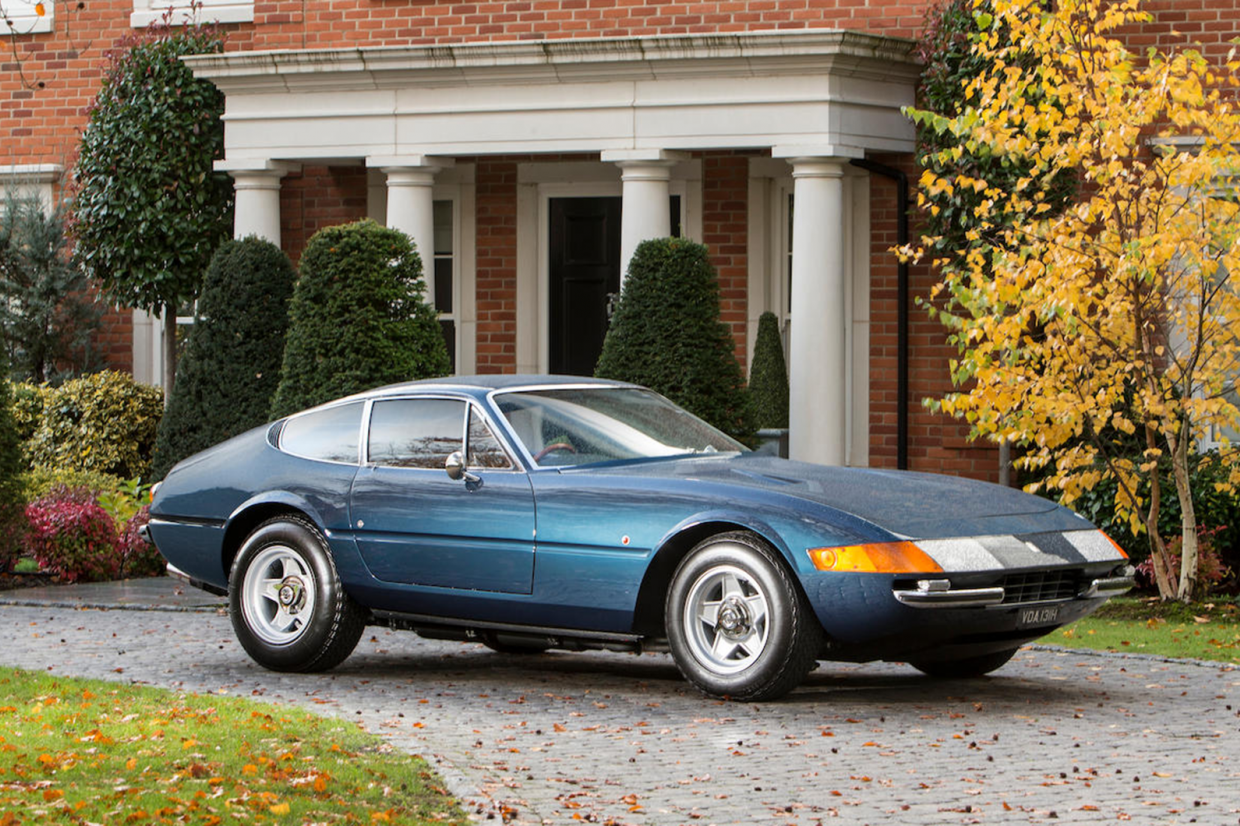 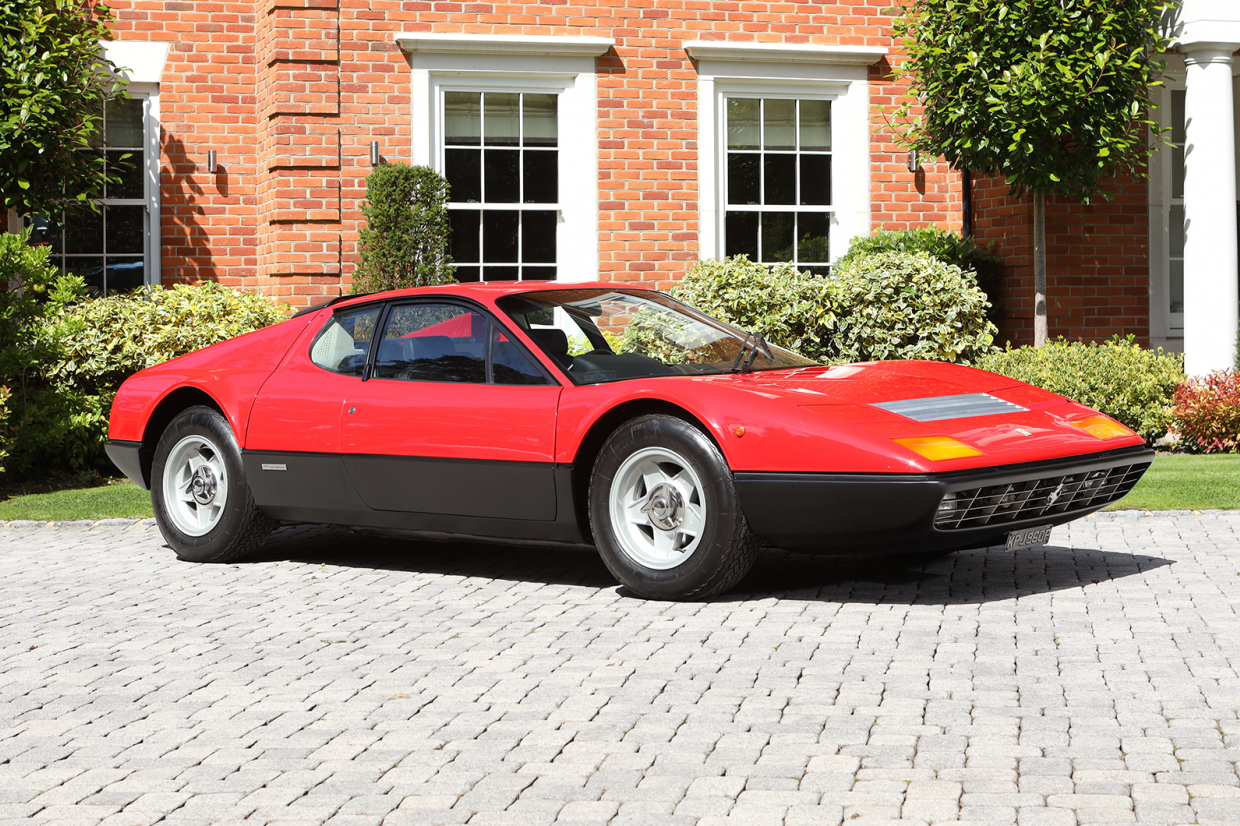 Possibly the best result of the whole sale, though, was achieved by a 1961 Cooper Climax T55 campaigned extensively by Sir Jack Brabham in the 1961 F1 season and auctioned on behalf of Sir Jackie Stewart’s Race For Dementia charity.

Stewart was present at the sale, introducing the car and giving a speech beforehand about how the proceeds would help support it; the single-seater duly sold for £244,375, well above its top estimate of £150,000.

James Knight, Bonhams Group Motoring Chairman and the auctioneer who conducted the sale, said: “We were delighted to achieve a 100 per cent successful sell-through rate for both the Burnett and Phillips collections, underlying the interest and appetite for fresh to market collectors’ motor cars.”

Bonhams returns to Goodwood next spring for the 2020 Members’ Meeting Sale.