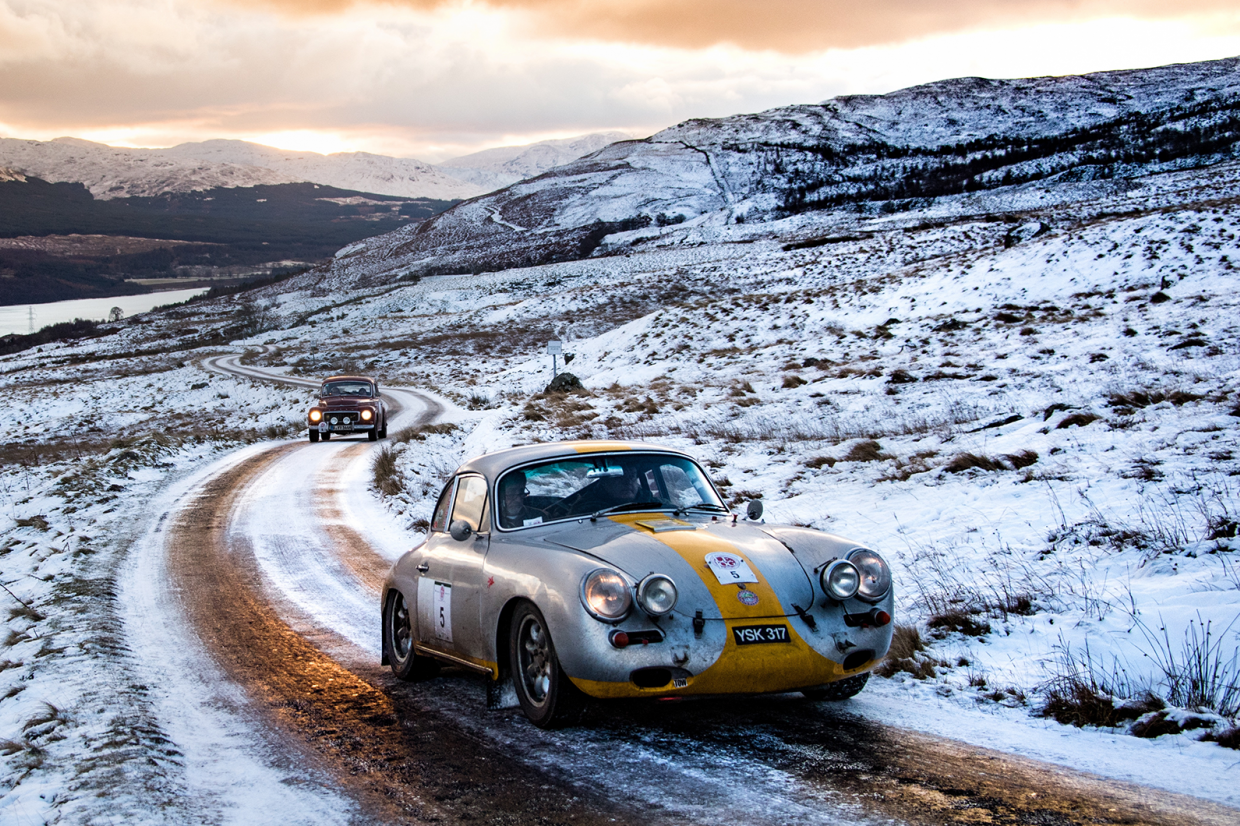 The historic and classic motor industry provides as much to the UK economy as the arts, according to research commissioned by HERO-ERA, that found the sector turns over £18.3bn and employs 113,000 people.

Released today (15 December), this report was conducted by Cebr, and the findings are separate to those released by the Federation of British Historic Vehicle Clubs in November.

It acknowledges the FBHVC’s survey, adding that it believes there are an estimated 1.47m additional cars that the DVLA considers to be ‘classic’, making for more than 3m classics on the road, worth £12.6bn in total. 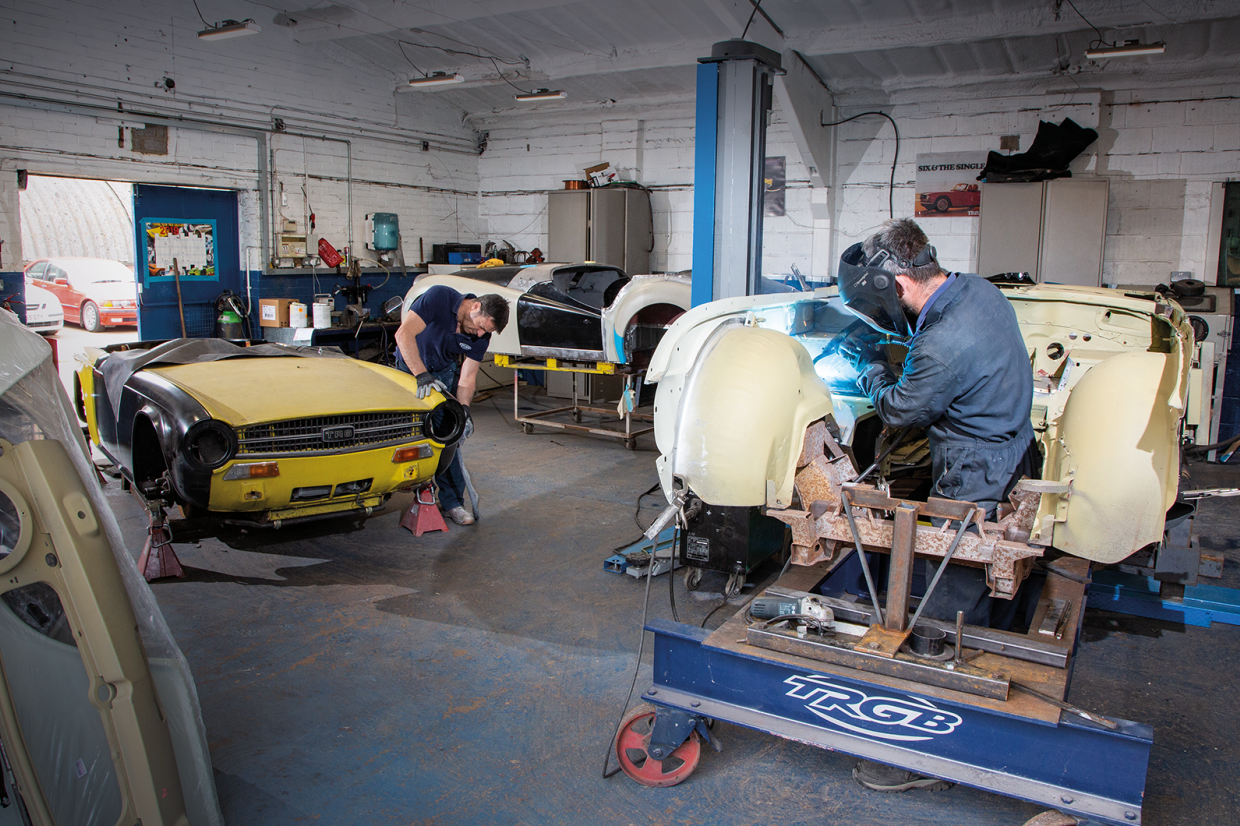 Specialists and apprenticeships are important factors

Cebr’s turnover figure integrates supply systems and associated areas, and admits that this measure allows for some double counting. But the £8.7bn being contributed to the economy according to Cebr is still £1.5bn more than that in the FBHVC’s report.

Bicester Heritage was also pinpointed because the concentration of historic specialists reduces costs and boosts productivity, Cebr says, and at the same time attracts enthusiasts and events. 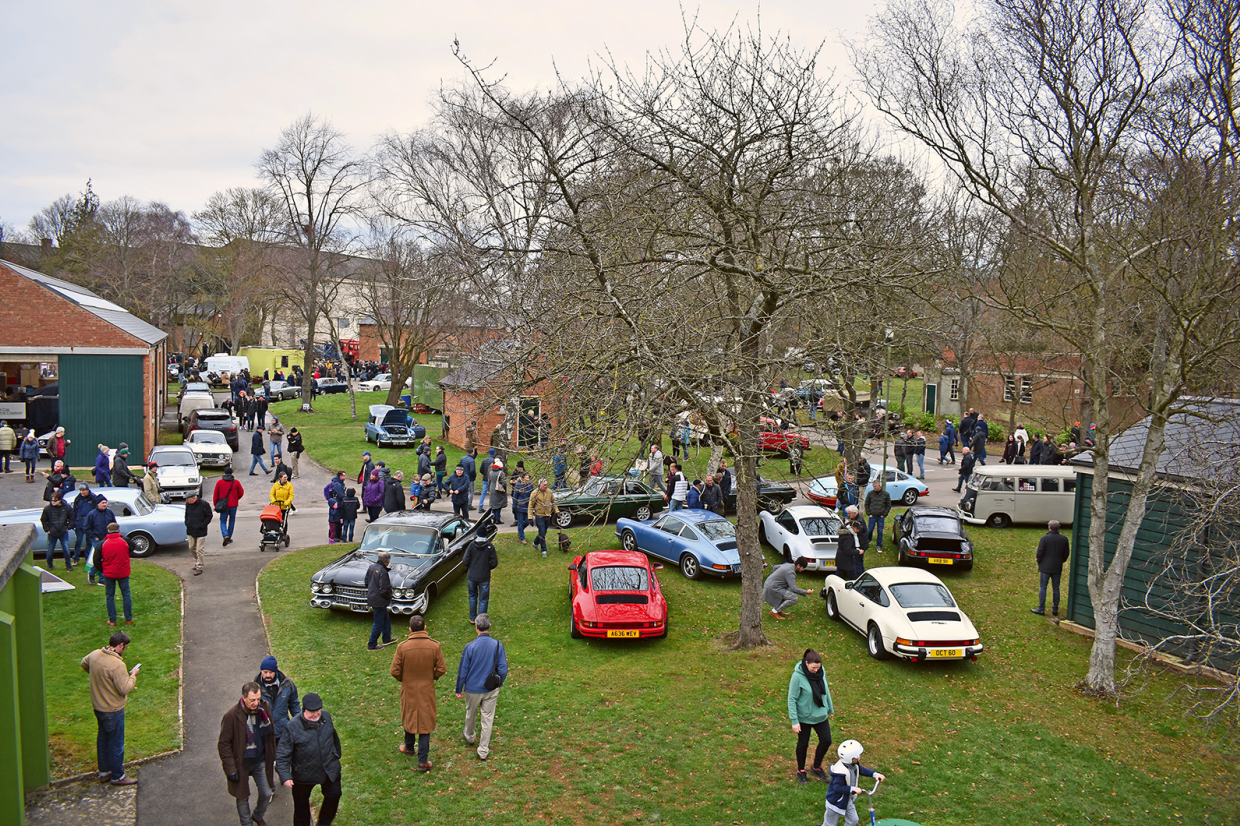 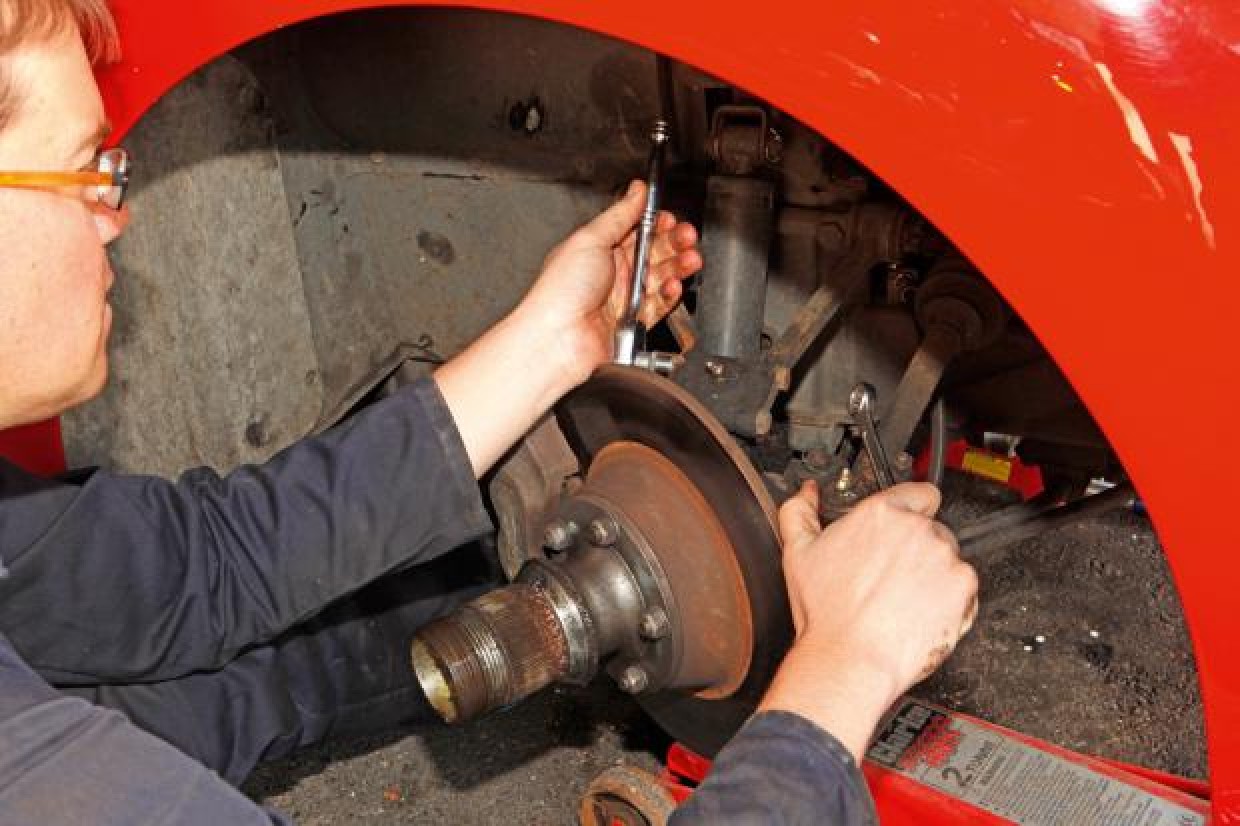 Bicester Heritage has quickly become an important player in the sector – and now its future; self-maintenance helps lower carbon footprints

The skills within the industry also come at a premium, with its craftspeople earning up to 70% more than the average wage, and apprenticeship schemes are expected to grow exponentially, it predicts. The contributions are spread nationwide, too.

The sector is robust, according to Cebr, but not immune to challenges – not least in the green stakes. But its impact is far lower than expected, once the limited usage and inclination to repair rather than dispose and replace is accounted for.

If a classic owner was to spend his or her money on something else, the report claims that it would most likely have a more detrimental environmental impact. The report producers go as far as to describe the carbon emitted as ‘minuscule by comparison to the weight of other industry emissions’.

The HERO-ERA report calls for unity to plot the classic car’s path to the future. ‘It is important that the industry’s leaders work with regulators to ensure that the current enthusiasm is not burnt out by fear that the use of these vehicles will be banned or so circumscribed by regulations that potential owners think of them as unusable,’ the report concludes.

Check out all of C&SC’s ‘How to…’ guides