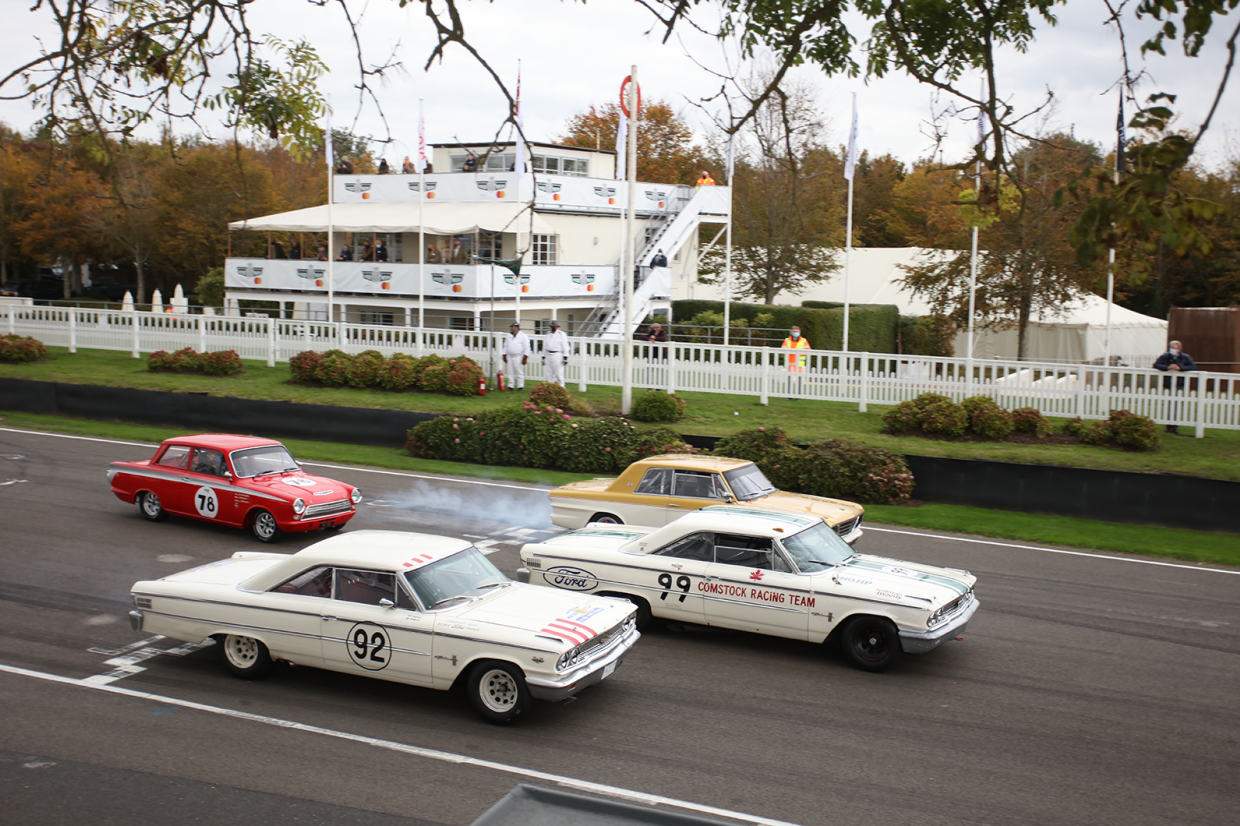 The 78th Goodwood Members’ Meeting will light up the West Sussex circuit on 16-17 October and promises a mouth-watering racing schedule, plus the return of rallying following its debut at 2020’s SpeedWeek.

Using the circuit and some of the service roads, the rally sprint stage will be run twice in one direction on the Saturday evening, in the fading light, then twice more in the opposite direction the following day, the winner being the driver with the shortest aggregate time across the four stages.

Two demonstrations have been announced, too, one to celebrate the Jaguar XJR-15 and one to mark 30 years since Ayrton Senna’s last Formula One title.

For the latter, expect cars from McLaren, Brabham, Toleman, Lotus, Williams and more to gather in tribute. 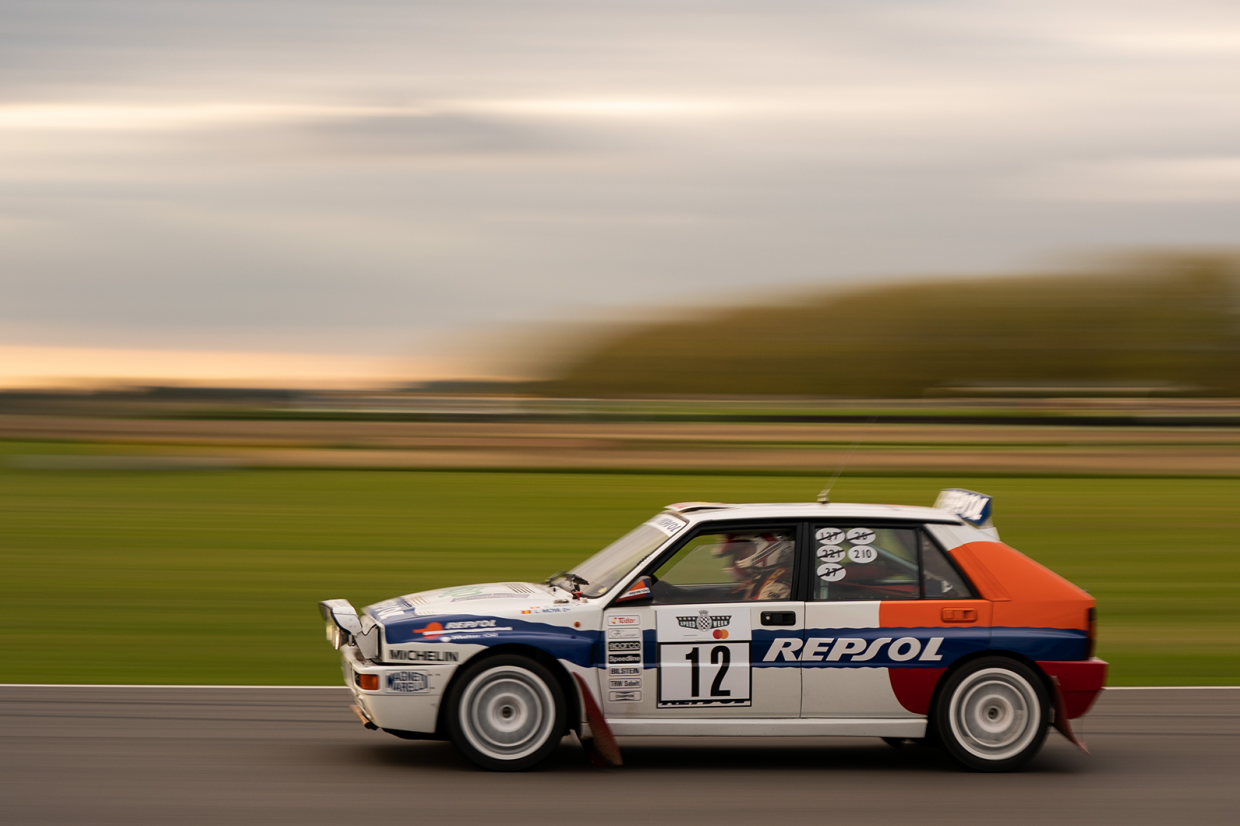 Details of the 78th Goodwood Members’ Meeting races were announced earlier this year, but now with just a few weeks to go, the entry lists have been revealed.

The impressive Edwardian SF Edge Trophy field will see icons of the era including the Fiat S76 ‘Beast of Turin’ and the ‘Blitzen Benz’ thunder around the track, while the Ford-heavy Pierpoint Cup for V8 saloons will be a two-driver race for owners and pros, with Le Mans legend Tom Kristensen, David Brabham and Richard Attwood among the stars, C&SC’s very own Julian Balme paired with TV’s Chris Harris in his Ford Falcon Sprint. 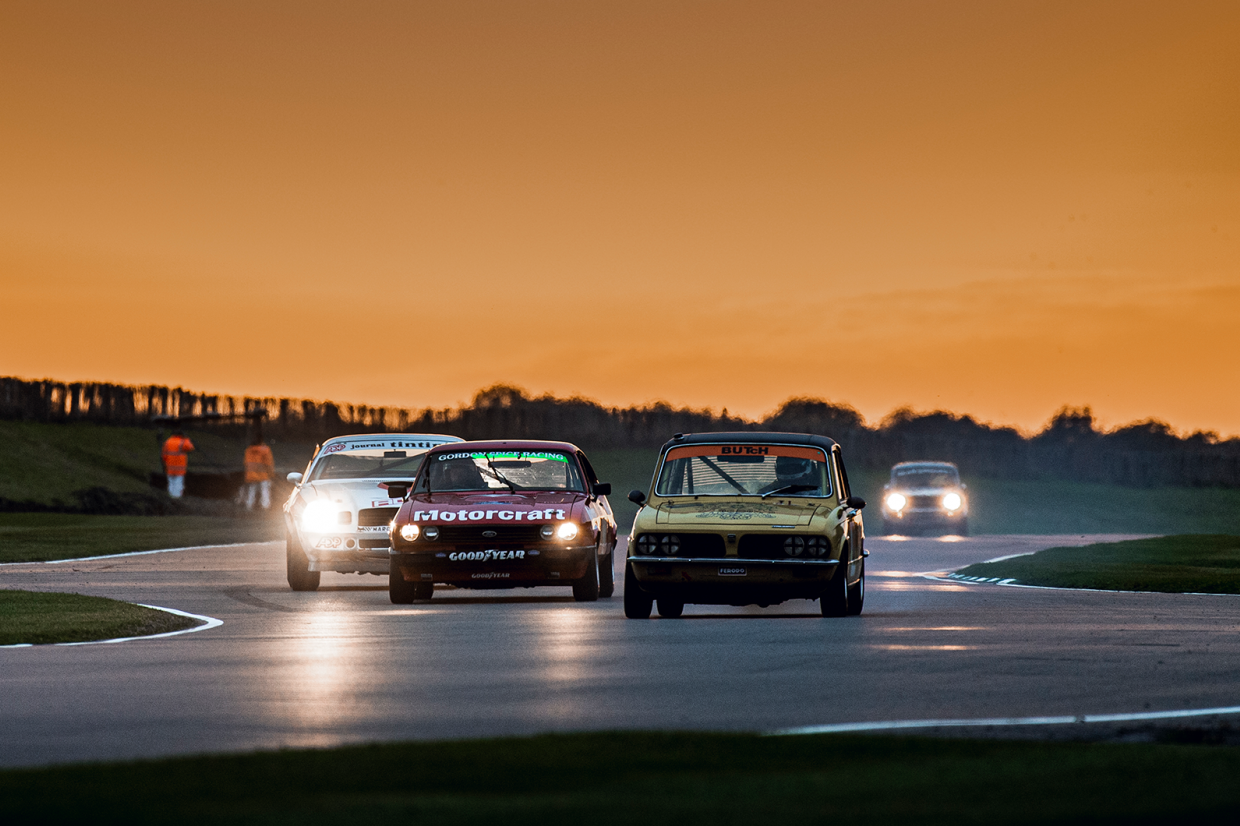 Arguably the meeting’s most pretty grid will line up for the Ronnie Hoare Trophy, Porsches 911, 901 and 904 taking on a Ferrari 275GTB/C, TVR Granturas, AC Aces and more.

The sight of Jaguar D-types, an Aston Martin DB3S and Tojeiro Jaguars for the Salvadori Cup will be something to savour, while the evocative Moss Trophy has cars including Ferrari 250GT SWBs, a Mercedes-Benz 300SL Gullwing, Aston Martin DB4GTs, E-types and Lotus Elites on its entry list.

Check out the full timetable here.

Enthusiasts have waited since March 2020 for the 78th Members’ Meeting, but it sounds like it will be worth the wait. Tickets are available exclusively to GRRC members and those in Goodwood’s Fellowship – find out more.

Jaguar D-type vs Aston Martin DB3S: Won for the road

The man who took the Ford Capri to greatness