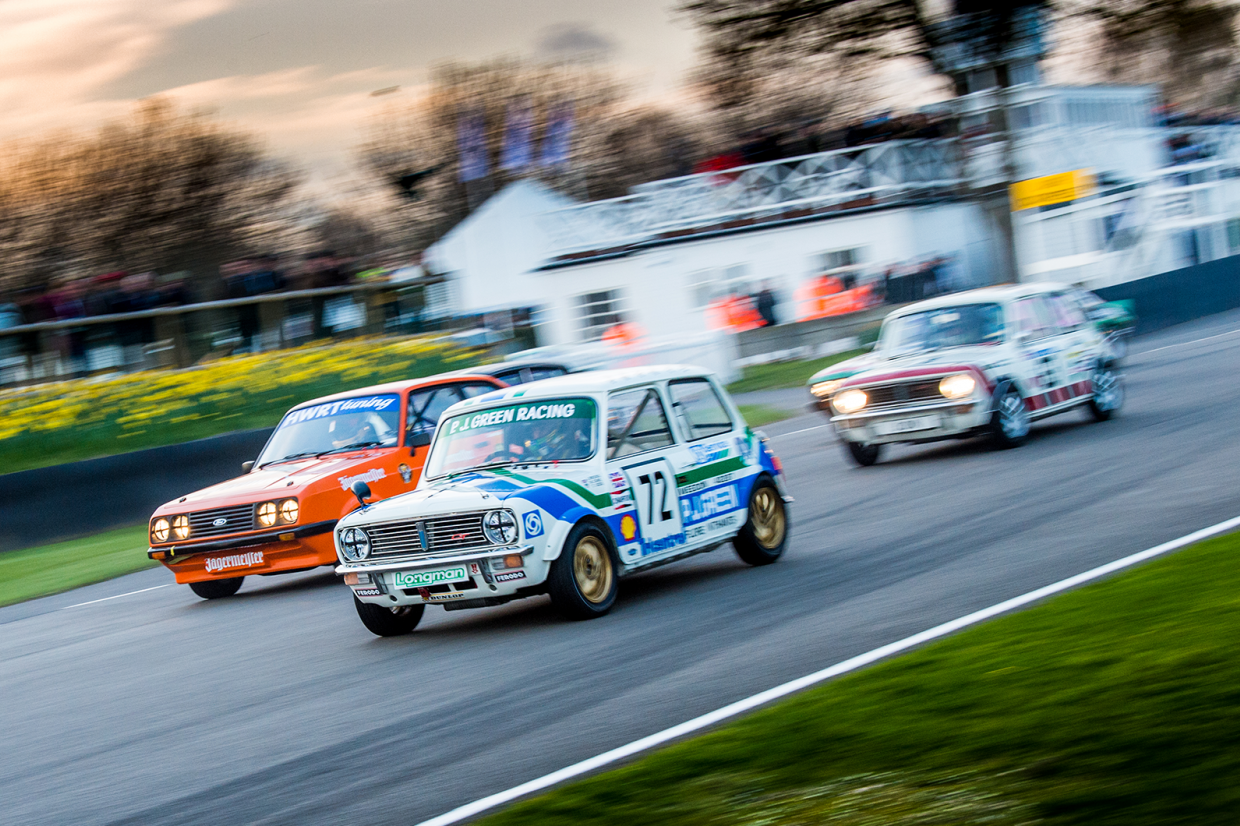 The countdown to Goodwood SpeedWeek is on and the glittering list of drivers set to sparkle at this unique extravaganza is mouth-watering.

Between them, they have an amazing 28 Le Mans 24 Hours wins, three Indy 500 victories, one WRC and 12 BTCC tiles, three Formula One world championships and 28 F1 wins.

The all-new, behind-closed-doors event will take over the Sussex circuit on 16-18 October, combining the best of the Members’ Meeting, Festival of Speed and Revival, with a few extras thrown in. 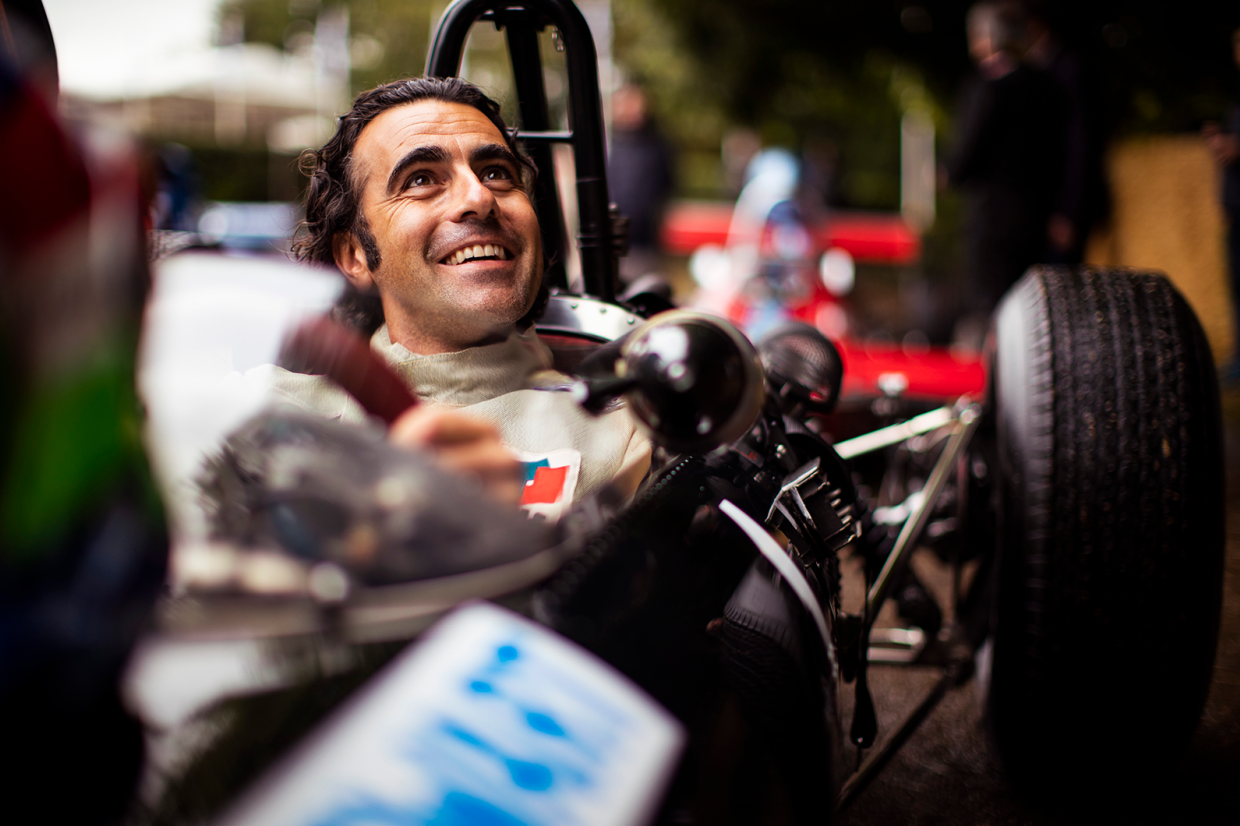 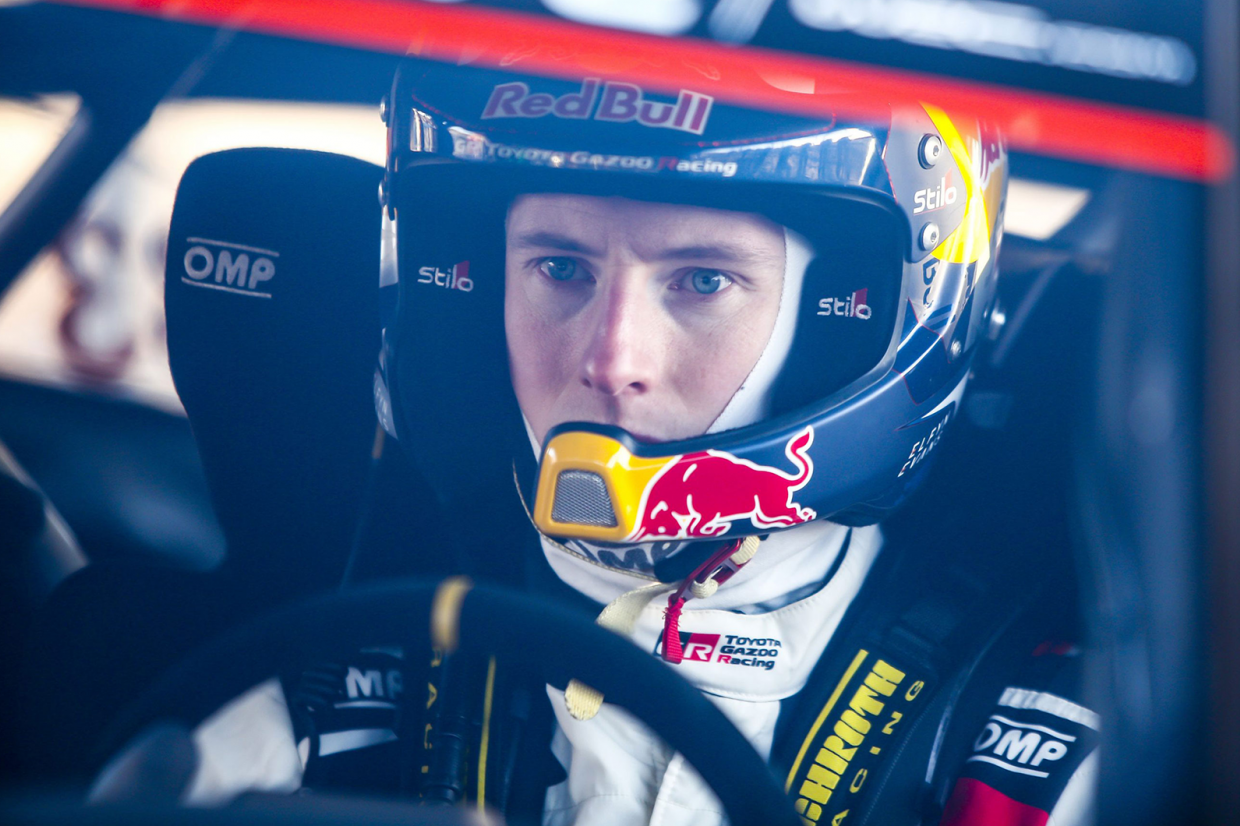 Names from the world of F1 include Sir Jackie Stewart, Adrian Newey, Karun Chandhok and Mark Blundell, while three father-and-son pairings will be in action: Martin and Alex Brundle, WRC hero Stig Blomqvist with son Tom, and Mike and Touring-Car ace Andrew Jordan.

Dario Franchitti, a four-time IndyCar champion and three-time Indy 500 victor, will return to Goodwood, too, as will his brother, 12 Hours of Sebring winner Marino.

And Blomqvist Snr isn’t the only rally driver coming, current WRC points leader Elfyn Evans is set to star, too. 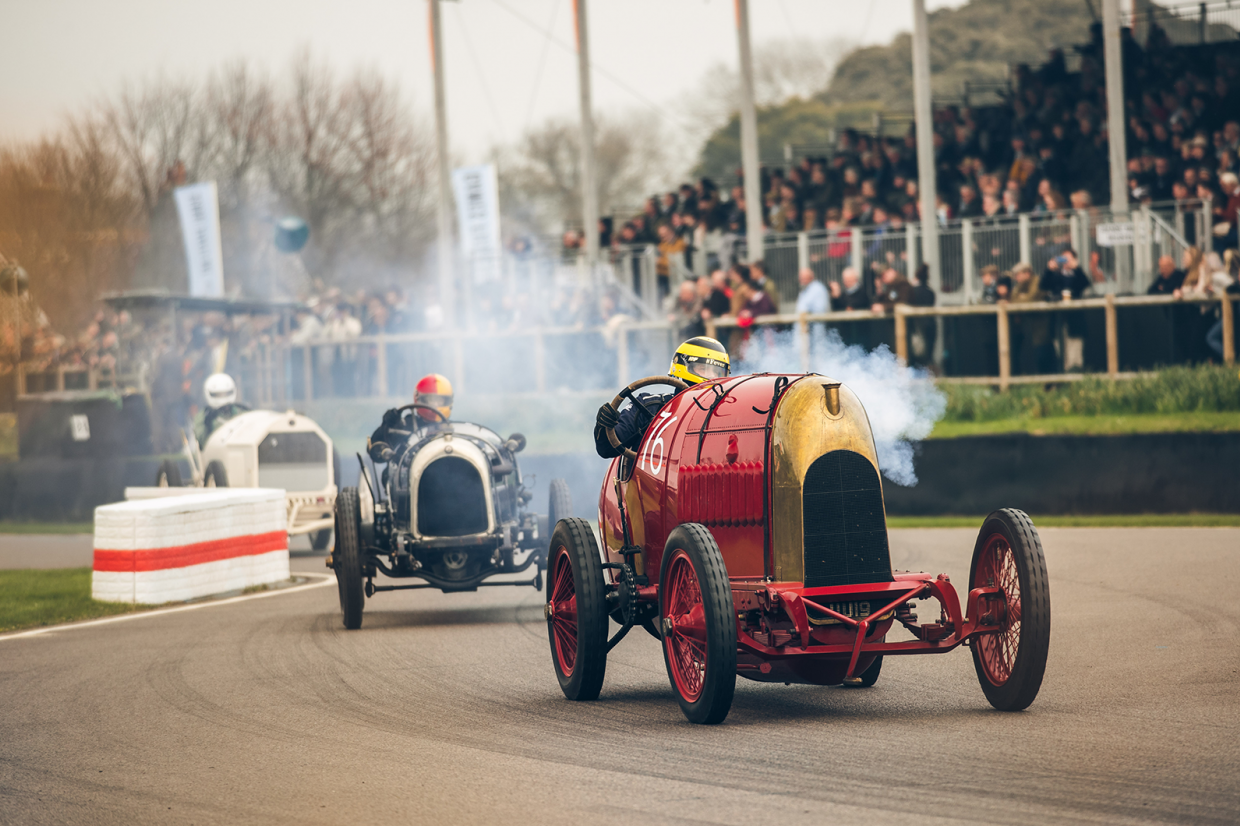 And among the other famous faces to get behind the wheel at this one-off meet are Nicolas Minassian, Jochen Mass, Chris Harris, Reema Juffali, Rowan Atkinson, Tiff Needell, Richard Meaden, Paul O’Neill and Anthony Reid. 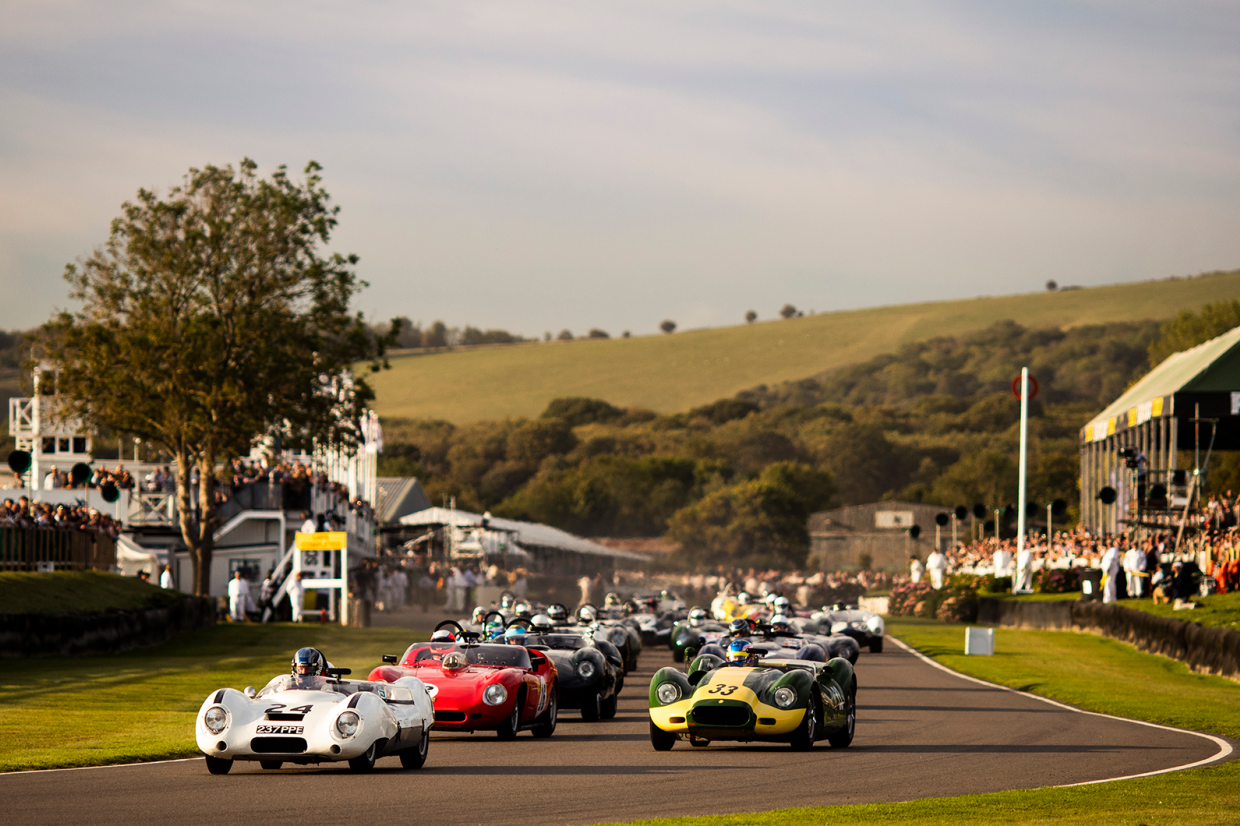 In addition to the previously revealed racing timetable, rally stages and a tribute to the late Sir Stirling Moss, expect track demonstrations celebrating the 50th anniversary of Porsche’s maiden Le Mans win, the 70th anniversary of F1 and TWR Jaguars at Le Mans, plus the latest supercars and more.

Plus the interactive SpeedWeek@Home will help enthusiasts be part of the action without being trackside.