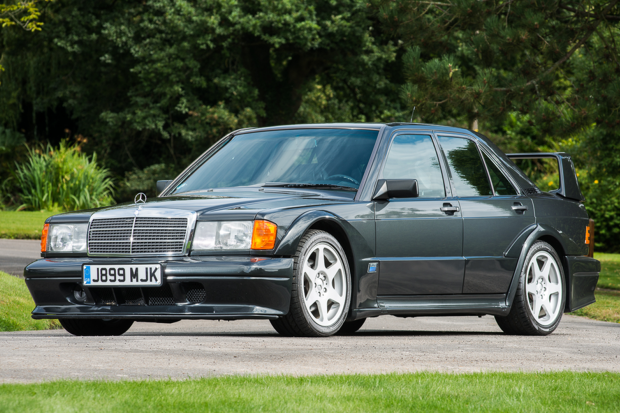 You can make your childhood touring car dreams come true at next month's Silverstone Classic – if your pockets are deep enough.

A trio of touring car titans will cross the block at Silverstone Auctions' sale on 21 and 22 July.

So, what are the three homologation specials? None other than a Mercedes-Benz 190E 2.5-16 Evolution II, a BMW E30 M3 Sport Evolution and a Ford Sierra RS500 Cosworth. We've got your attention now, right?

The blue-black 1992 Mercedes is number 167 of the 502 built, and was first bought in Switzerland. It was later owned by the director of a Dutch Mercedes-Benz dealership, where it was displayed. 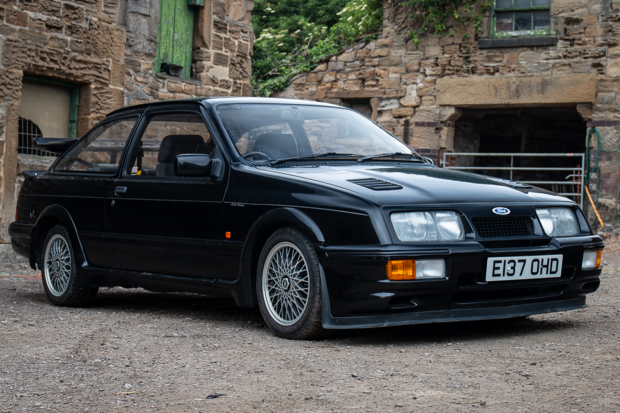 Next is this 1987 Ford Sierra RS500 Cosworth, number 38 of the 500 produced. It's a UK, right-hand drive car that has been owned by the same family since new.

The RS500 Owners' Club RS500 registrar, Paul Linfoot, has described it as “one of the most original RS500s I have ever seen”.

It'll be sold at the Silverstone Auctions Silverstone Classic sale in its original, 'barn-find' condition, with an estimate of £90,000-£105,000. 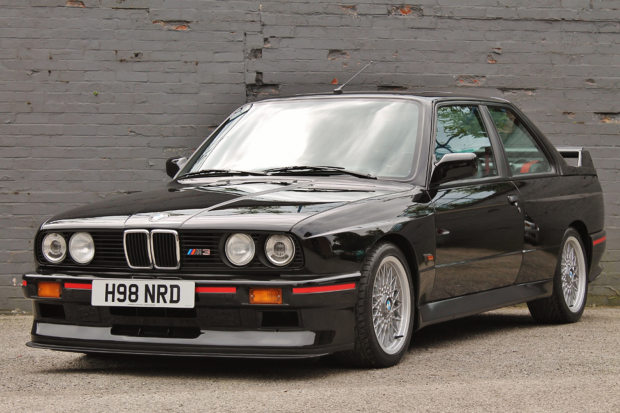 Last, but by no means least, is this 1990 BMW E30 M3 Sport Evolution which was originally sold in Germany, but was imported to the UK in 1999.

It's the 139th of 600, has been very well cared for by its three owners, including having a sympathetic re-commissioning involving a bare-metal respray, and it has 127,765km (79,393 miles) on its odometer.

This is a Jet Black Metallic M3 with black Nappa leather Recaro sports seats, suede trim on the steering wheel, gearstick and handbrake lever, and a few options and performance upgrades. Its pre-sale estimate? £85,000-£95,000.

“These road-going homologation specials are the closest many can get to experiencing the ferocity, power and speed from the heyday of touring car racing, and we’re delighted to be offering all three challengers at our headline sale of the year at Silverstone,” said Nick Whale, managing director of Silverstone Auctions.

“These are three, truly rare, perhaps once in a lifetime, opportunities. Based on their motorsport heritage alone it’s fantastic to see these three spectacular cars return to the Silverstone Circuit, and it will be exciting to see them compete once again, this time at auction.”

This is the most expensive car to ever go to auction