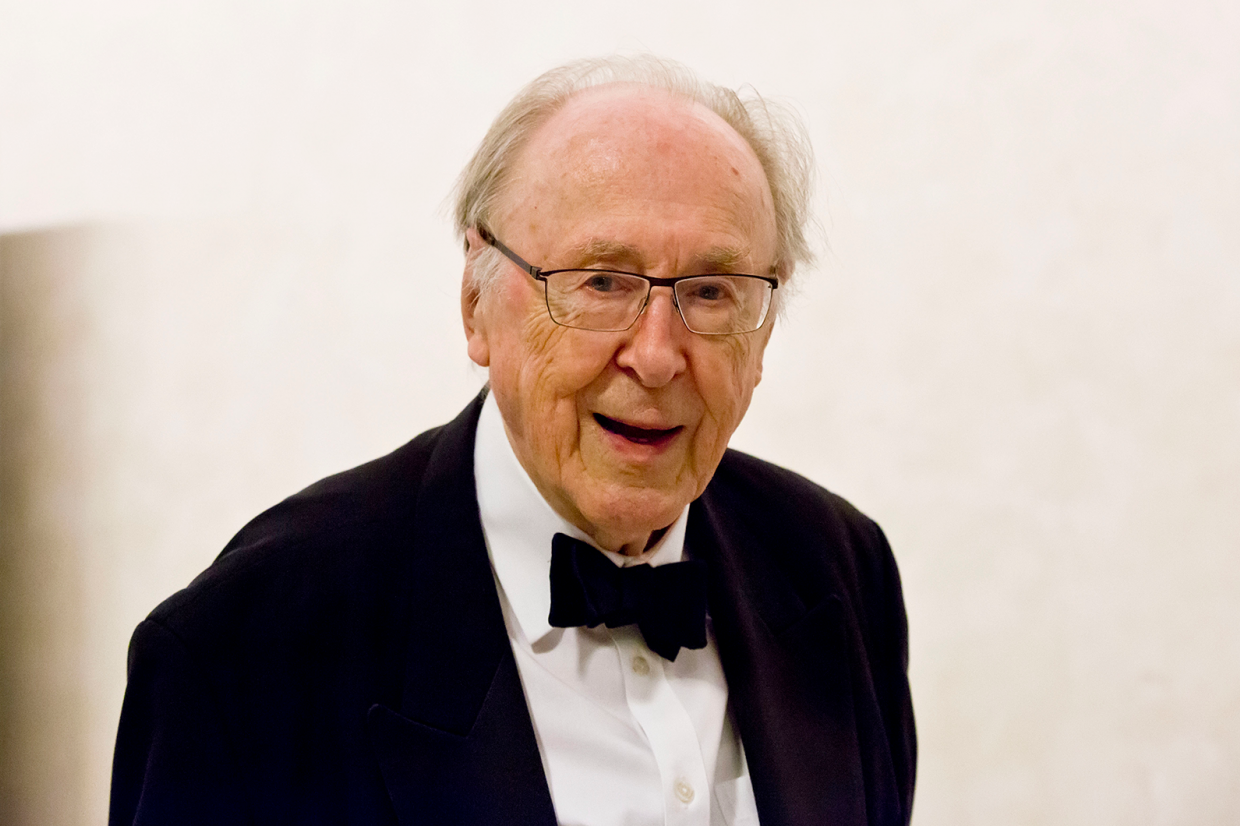 Chris Barber OBE, jazz legend, and former racing driver and entrant, died on 2 March, less than seven weeks before his 91st birthday. His many friends in the motor-racing and classic car worlds will be saddened by his passing; but for jazz it is the end of an era.

Born Donald Christopher Barber on 17 April 1930, he was a consummate trombonist and bass player, and led Britain’s best-known, and best-loved, jazz band for more than half a century. In fact his music career lasted 70 years, from the formation of his first group in 1949 until he announced his retirement in 2019.

He was the single biggest force in the British revival of jazz after the Second World War, and at the height of his popularity was able to fill the Royal Festival Hall.

He was also responsible for introducing to British audiences top American jazz and blues artists. Having first played in the pure New Orleans traditional idiom he broadened his band’s horizons over the years to encompass rhythm and blues, skiffle, jazz-rock and big band jazz, and stars of the rock and pop worlds were happy to perform with him. 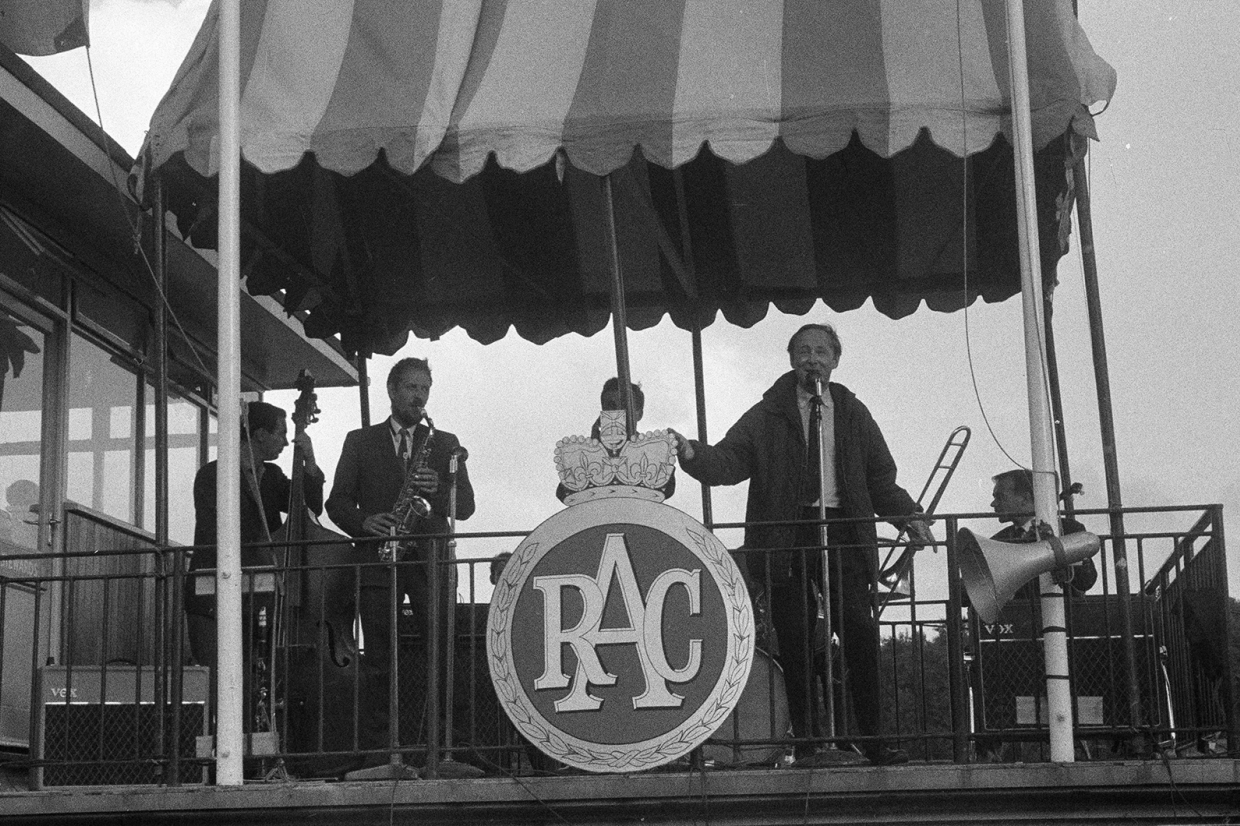 Barber was always a passionate car person. Unlike pop singers, jazz musicians didn’t normally earn enough money to go racing, but in the mid-1950s the band’s version of Petite Fleur, with Monty Sunshine on clarinet, surprised Barber by getting into the pop charts in the UK, Europe and America.

So did the band’s recording of Rock Island Line, featuring the outfit’s banjo player Lonnie Donegan, which started the skiffle boom. This funded the purchase of a Lotus-Climax MkIX, which Barber raced and also drove on the road with his second wife, the jazz singer Ottilie Patterson.

In 1959 he bought one of the first Lotus Elites, which he raced enthusiastically – and rolled at the Nürburgring. But by now the band’s touring schedule left little time for racing, so he continued his loyalty to Lotus as an entrant, running John Whitmore, Mike Beckwith, John Hine and Dave Brodie in the rebuilt Elite, a full-race Elan 26R, a 47 and the little-remembered Type 62, a sophisticated but under-developed rear-engined GT. He favoured Lotus road cars, too, squeezing his trombone case into machines like his Esprit Turbo.

Meanwhile Barber’s motor-racing connections saw the band play post-race concerts after the British Grand Prix and other major meetings. Jim Clark was a big fan, as were Ken Tyrrell, Mike Hailwood and, before his death at Monza in 1961, Wolfgang von Trips. The Barber band played at Tyrrell’s memorial service in Guildford Cathedral.

Well into his 80s Barber kept up a relentless schedule. The Barber band, its music bursting with energy, continued to be popular all over Europe, and would do up to 150 gigs a year, particularly in Germany and Scandinavia.

Barber preferred road travel to flying, and clocked up incredible mileages in a succession of hard-driven Brabus-tuned Mercedes saloons, while his classic tastes ran to Lagondas and a pair of 1930s La Salles.

He had stimulating views on every subject under the sun, always voiced with the same machine-gun delivery, and his knowledge and passion for jazz history, jazz people and jazz musicology were encyclopaedic and unquenchable.

Without Chris Barber popular music in Britain, and indeed in Europe, would have been infinitely the poorer. His name will live on in the title of his band, which will continue under the leadership of fellow trombonist Bob Hunt.