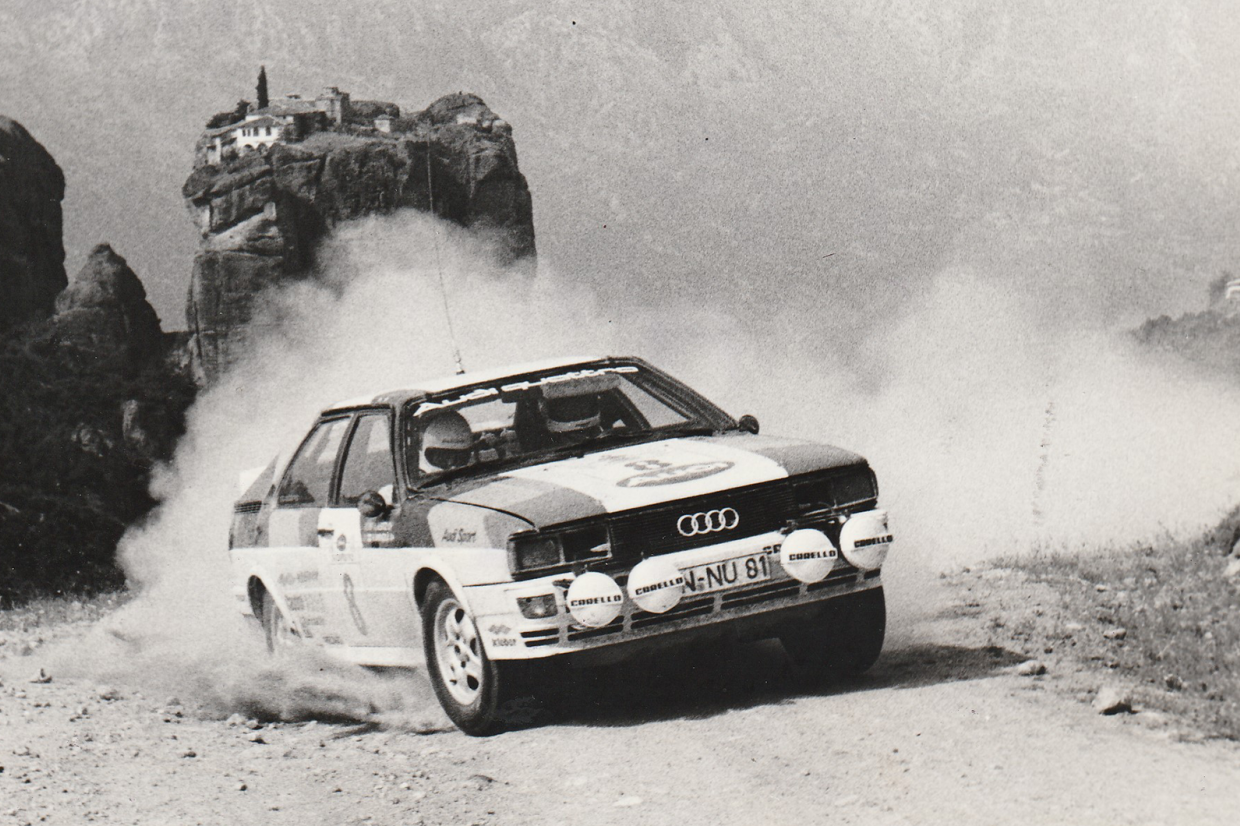 We are shocked and saddened to hear of Hannu Mikkola’s death on 25 February 2021, aged 78, from cancer.

Quite simply, he was one of the greatest rally drivers of all time, notably and very memorably in Ford Escorts and Audi quattros.

In rallying’s hall of fame, he ranks at the very top, for he won no fewer than 18 World Championship rounds in a 20-year career.

He was universally respected in the sport, though no one, surely, can have known him better than Stuart Turner, his team boss at Boreham for so long.

“One person did more than most to lay to rest the idea that Scandinavians were only quick on short, sprint events, and that was Hannu Mikkola,” said Turner affectionately, following his passing.

“Apart from his win on the World Cup Rally of 1970 – surely the longest and toughest rally ever held – he had wins on the Safari, and many other events on his CV, including the World Drivers’ title in 1983.

“In addition to his supreme talent as a driver, his success was helped by the fact that he was also a great guy, and fitted perfectly into the team.” 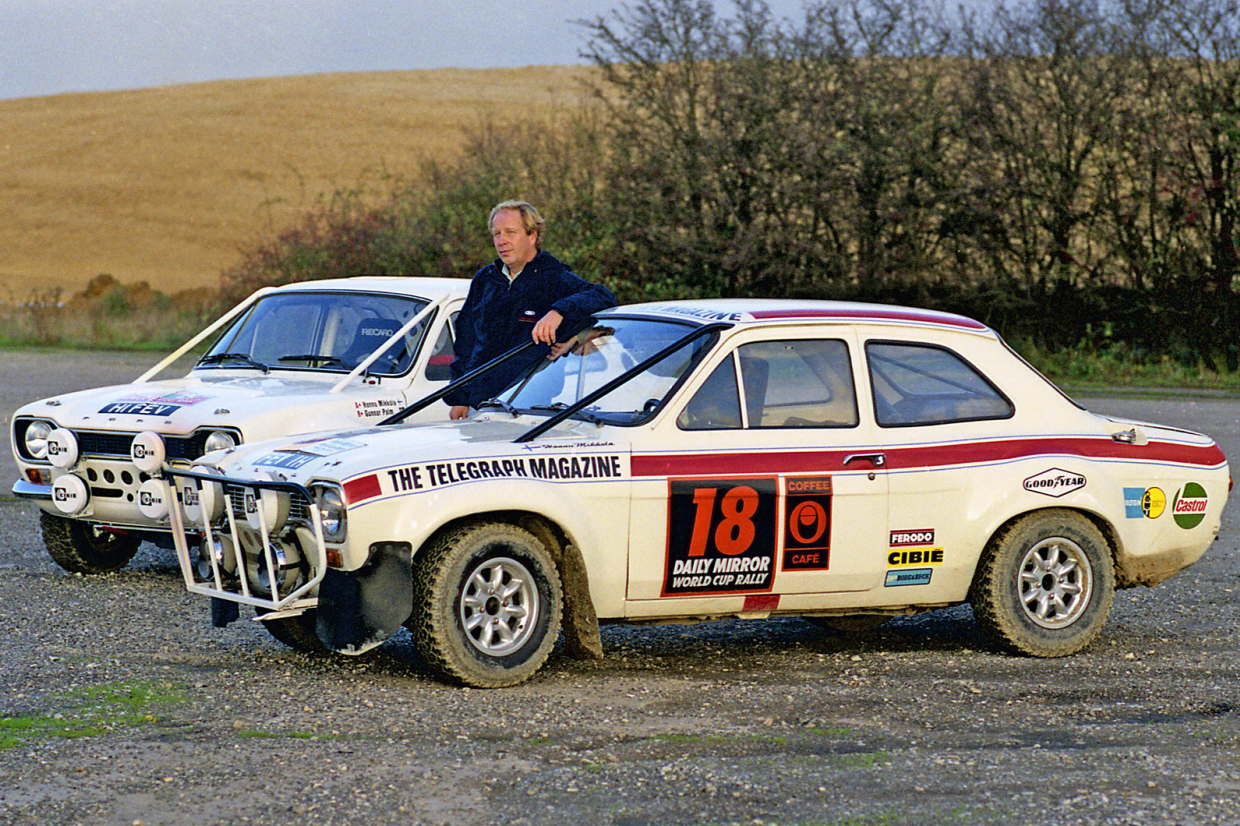 Born in Finland, he committed to motorsport from his youth and started out campaigning a self-prepared Volvo PV544.

Mikkola burst onto the world scene in 1968 when he drove a works Ford Escort Twin Cam for the first-ever time, and promptly won the 1000 Lakes event of that year.

He was immediately, and always, a pacesetter for many seasons to come, not only by winning the World Cup and the 1972 Safari, but the 1000 Lakes on seven occasions and the RAC Rally four times.

He always seemed to be in contention, whether there was ice, snow, gravel or Tarmac under his wheels.

Mikkola was most notably ‘robbed’ of victory twice in the late 1970s – once by being gonged by the French police for an unproven traffic ‘offence’ on the Monte, and by a single point in the 1979 championship, which was won by his good friend and teammate, Björn Waldegård.

To many observers it never seemed fair that he only won a single World Drivers’ Championship, though he was also second – always to teammates in identical cars – on three other seasons.

Although he caused controversy in 1980 by leaving Ford to test, develop, then rally the fearsome new four-wheel-drive Audi quattro, he then led that team and totally dominated the sport in the early ’80s.

No one could have been more flamboyant and competitive in the quattros which followed his Escort years, but his less successful seasons with Toyota, Mercedes-Benz and Mazda should not be forgotten.

His last victory came in 1987, 19 years after his debut on the world stage, when he steered the cumbersome Audi 200 saloon to an unexpected success on the East African Safari Rally.

Mikkola never became an ‘also-ran’, and seemed to be a likely event winner to the end of that amazing career and – more importantly to everyone in the sport – was always ready to talk, discuss and even help those who were involved in this most exciting of periods.

He enjoyed his unearthly talents until he was well into his so-called retirement years, as anyone who saw him demonstrating cars at Goodwood and elsewhere will surely remember.

As a rallying legend, a charming interviewee and a long-term motorsport enthusiast, we are going to miss him very much.

Blue-collar heroes: meet one man and his Ford Escort collection