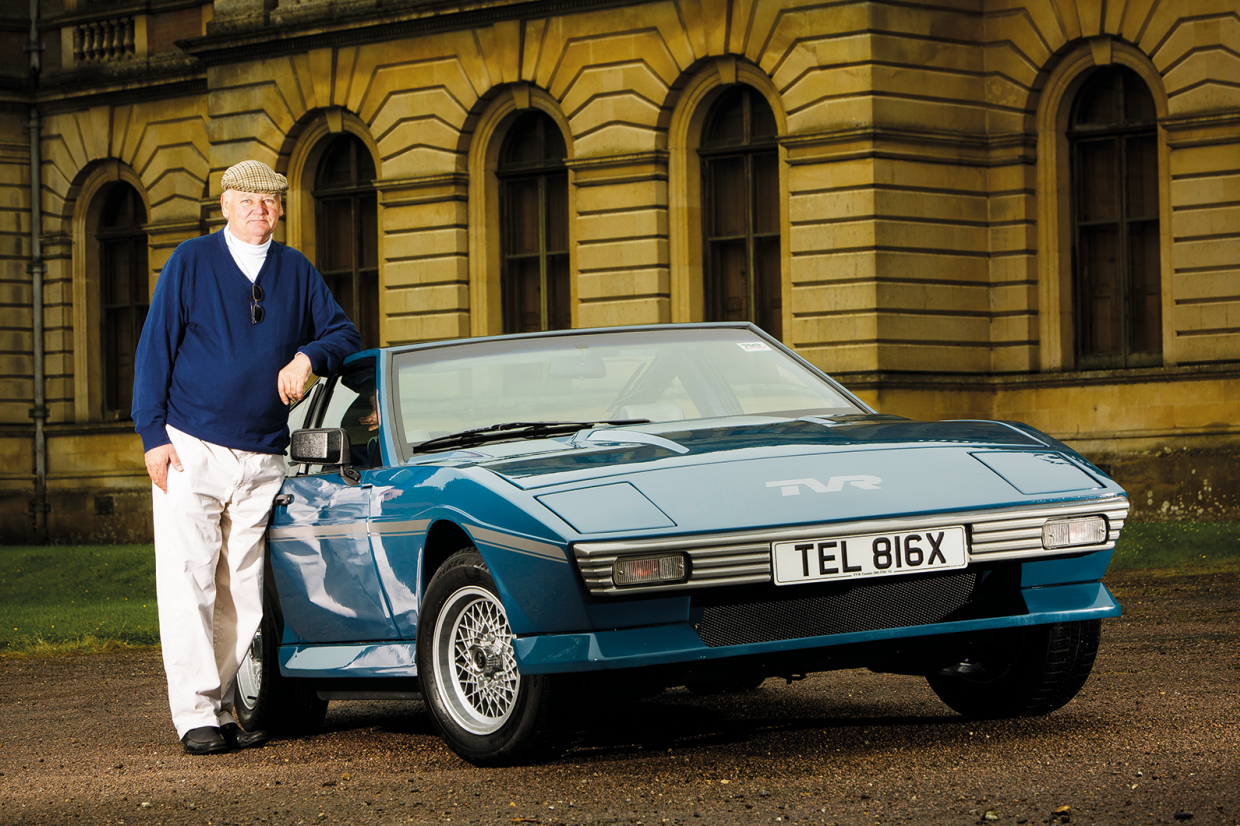 Former Lotus, Jaguar and TVR designer Oliver Winterbottom passed away on 6 November 2020. He was 76.

Although he found fame during his time at Lotus, it was with Jaguar that Winterbottom served his engineering apprenticeship and kick-started his career. He later worked for TVR during Martin Lilley’s tenure and designed the long-running Tasmin, confirming his place as one of the founding fathers of British ‘wedge’ design, as well as for General Motors in Detroit.

However it is for Winterbottom’s three stints at Lotus that he’s arguably most well known. The first was from 1971, where he designed the Type 75 Elite, the Type 76 Éclat, and helped bring Giorgetto Giugiaro’s concept into reality as the Esprit. He returned from 1980 when he led the Toyota-powered M90/X100 project, and finally from ’86 in the role of Project General Manager within the vehicle, body and safety systems engineering group.

He worked directly with Colin Chapman and the M90 was the last project Chapman oversaw. 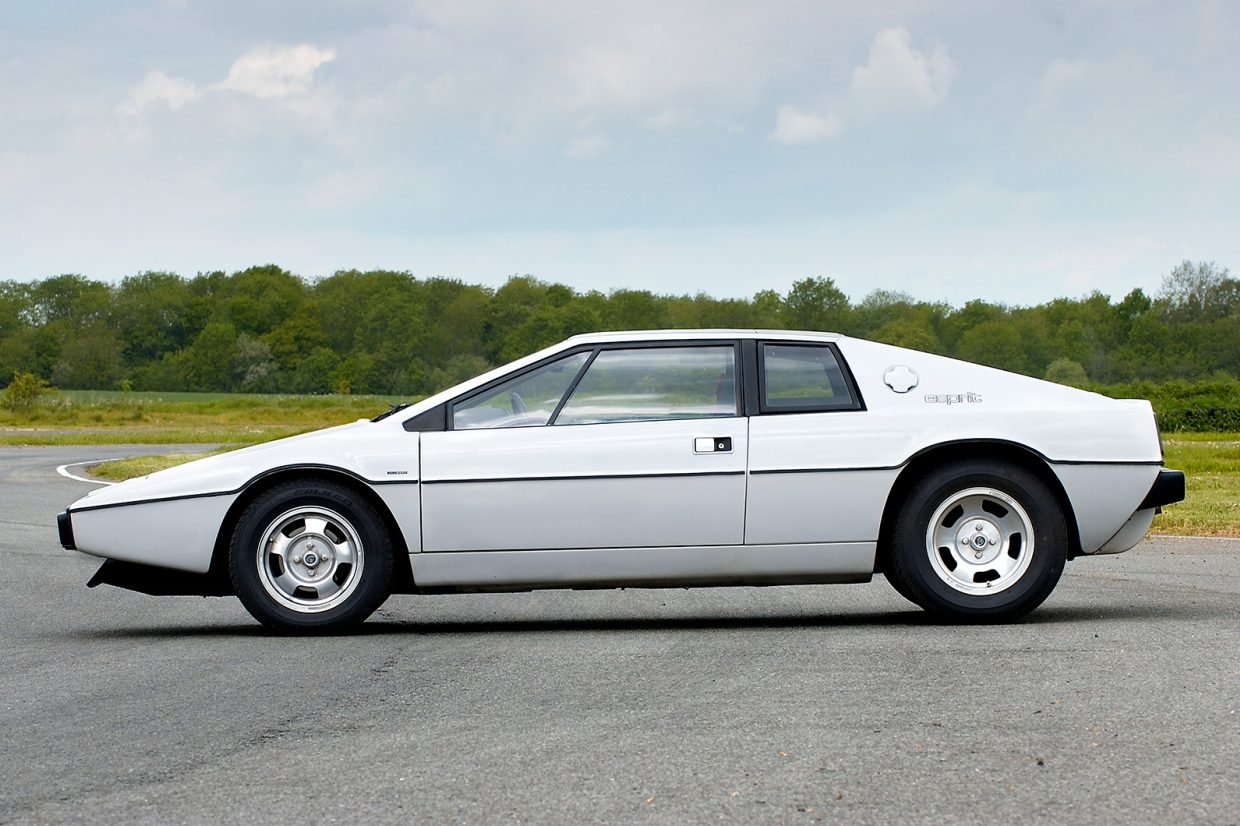 The Esprit featured in James Bond film, The Spy Who Loved Me

“He was one of the most innovative and visionary designers of his generation,” said Lotus Cars in its obituary.

“He was a totally dedicated and committed Lotus ‘larger than life’ character and was a guest speaker at many Lotus owner and club events.

“He was a VIP guest at the company’s 70th-anniversary celebrations at Hethel in September 2018, and was a familiar face at Lotus car gatherings, especially those celebrating the Elite and Éclat.” 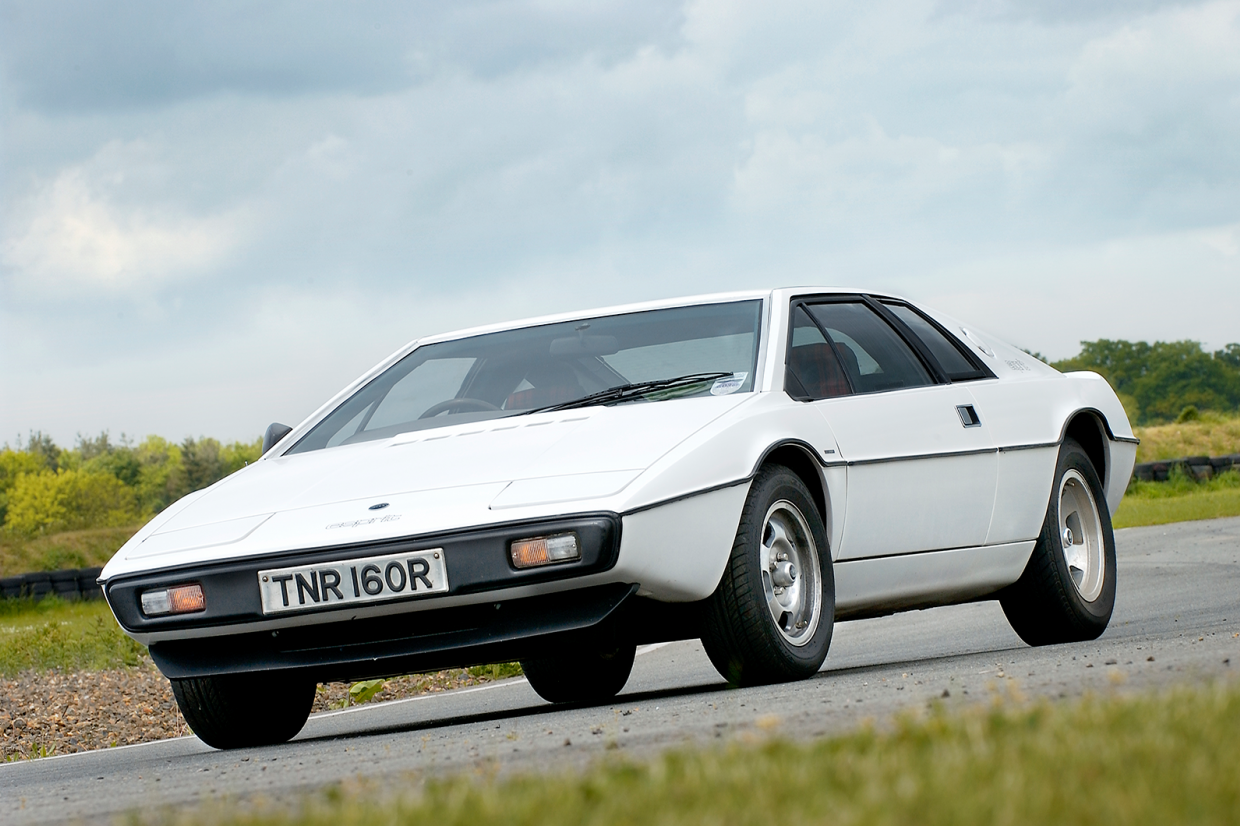 It is in this latter role that ‘Ollie’ is very affectionately remembered by owners, as long-time Excel custodian and C&SC reader Angus Marshall shares.

“I first met Ollie in The Netherlands on a Lotus Elite, Éclat and Excel event, and he was genuinely surprised that anyone should know who he was, let alone have such enthusiasm for someone who had built a career drawing cars.

“His humility, and his appreciation for – and surprise at – those who enjoyed his work was apparent every time we met, and he always had time to talk to owners about their cars and his time at Lotus.” 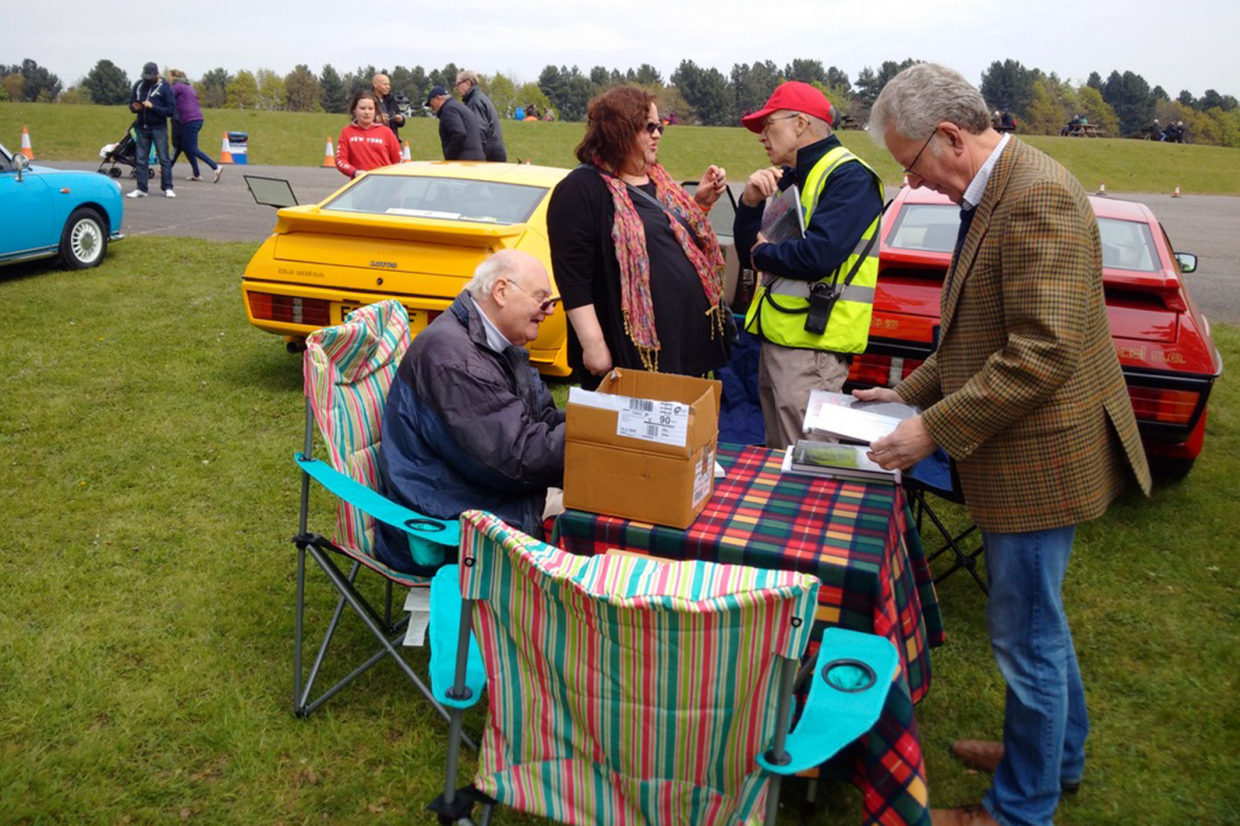 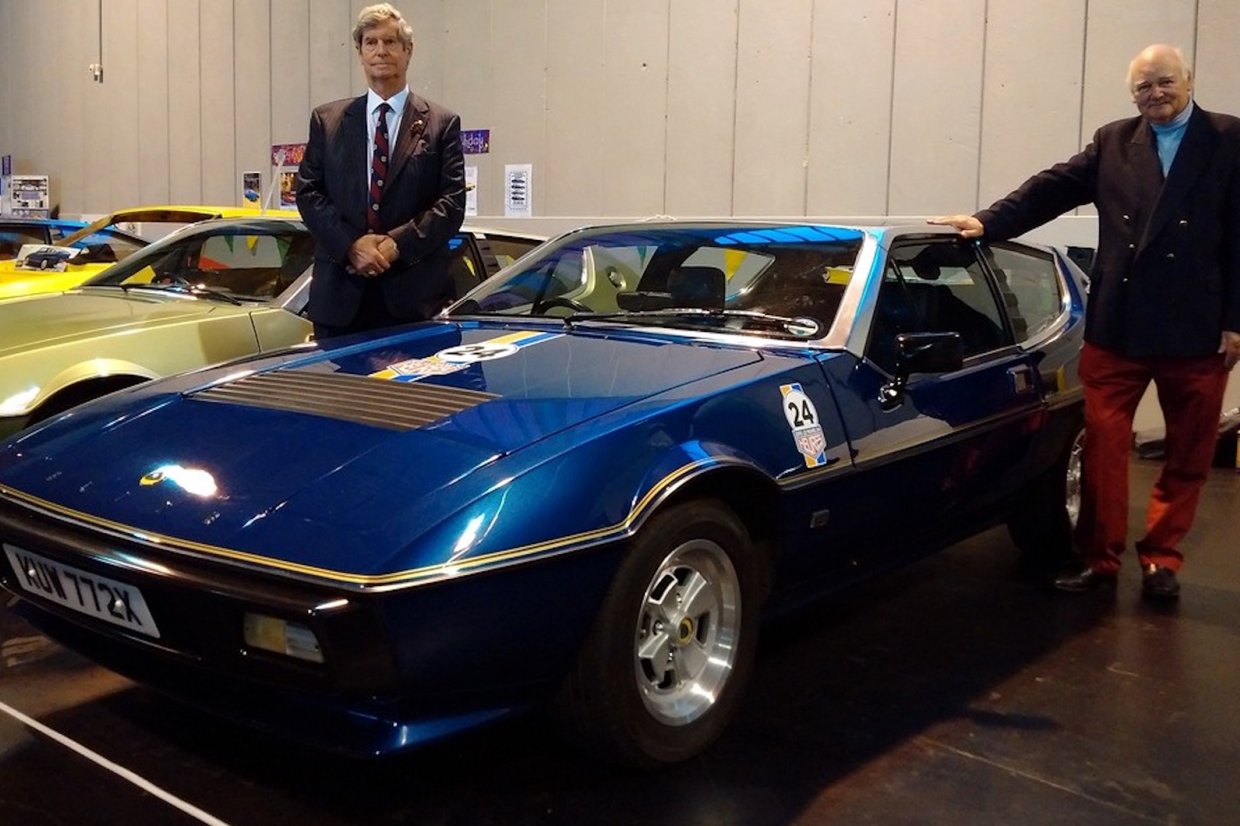 Whether signing books (left) or appearing at shows, ‘Ollie’s’ passion and enthusiasm made him a favourite of Lotus owners

“There was always a bit of a ‘naughty schoolboy’ twinkle in his eye,” continues Marshall, “as he recounted stories of the ‘good old days’, which made me wonder if, perhaps, he was either editing them for politeness or embellishing them a little for effect.

“I can safely say, on behalf of all owners of his cars, ‘Ollie, you were a great man. Thank you for the glorious designs and the fun they give us. You will be missed more than you ever thought possible.’”