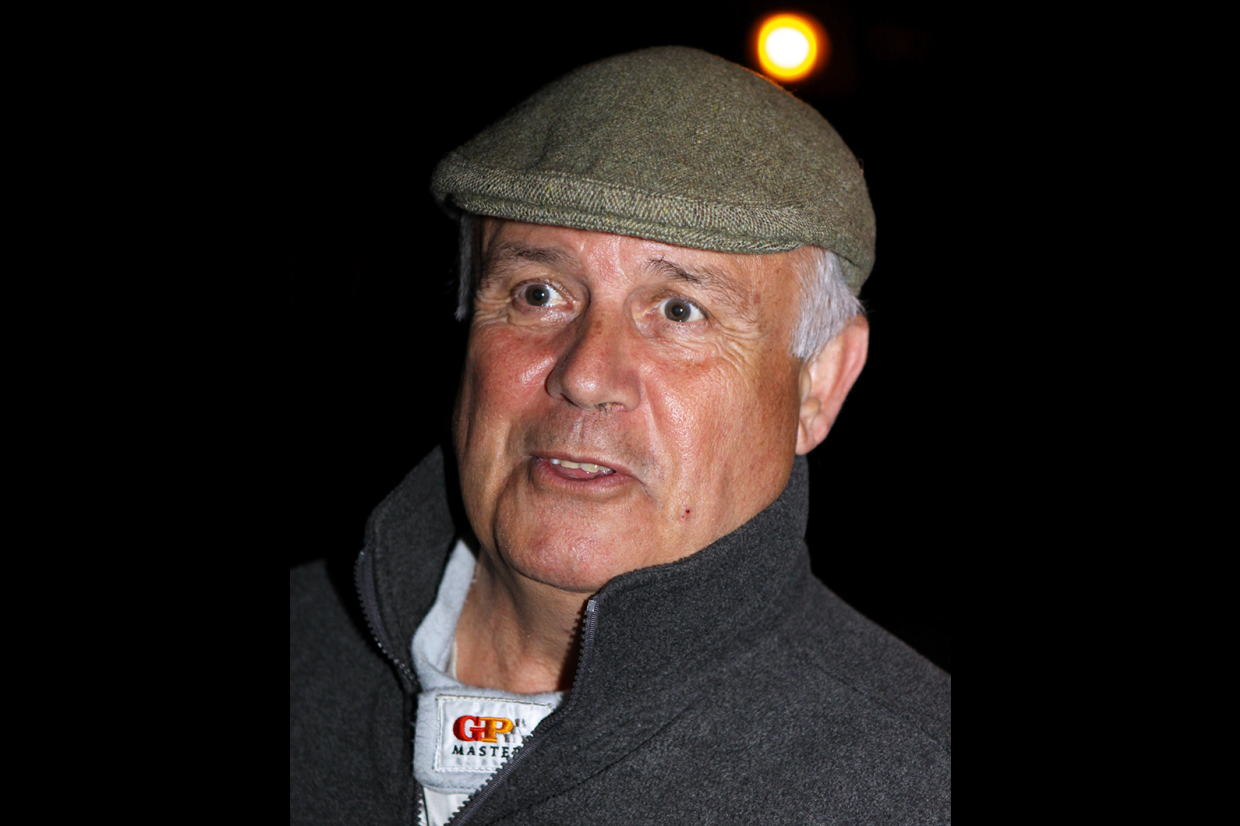 Two-time Grand Prix winner Patrick Tambay has died at the age of 73, his family confirmed yesterday (4 December). The Parisian had long been suffering from Parkinson’s disease.

Tambay was one talented part of the golden generation of French racers that came through the youth ranks to the very top, alongside contemporaries such as René Arnoux, Jean-Pierre Jabouille, Jacques Laffite, Alain Prost and Didier Pironi. Grand Prix victors each.

Yet it wasn’t for his time with Renault that Tambay is best known but Ferrari. Both his Formula One wins were scored for the Prancing Horse, in 1982 and 1983, having replaced his great friend Gilles Villeneuve after the Canadian had been killed in Belgian Grand Prix practice.

His first victory came at Hockenheim in 1982 when Pironi crashed out in qualifying, ending his career, and the following day Tambay capitalised as Piquet kung-fu kicked Eliseo Salazar in the gravel. The Frenchman showed remarkable character to win after witnessing his teammate suffer a near-identical crash to that which killed Villeneuve a few months before.

And that win had come early. Tambay’s technical prowess and natural ability helped him quickly acclimatise to the turbocharged Ferrari, claiming a podium in only his second outing and his maiden win two races later. Runner-up in Italy behind next year’s teammate Arnoux cemented his reputation with the tifosi.

But the next season he went one better and did what every Ferrari driver dreams of doing and won in Italy, claiming the San Marino Grand Prix. Riccardo Patrese’s mistake gifted him victory, to huge cheers. Exactly 12 months earlier, Villeneuve had taken the start for the final time in F1.

Following Ferrari, when Tambay was ruthlessly dropped for Michele Alboreto at the end of 1983, the inevitable Renault drive yielded a handful of podiums across two seasons, then he returned full circle to end where his career at the top had started: with Carl Haas.

This also returned Tambay to America, where he had studied. Tambay dominated Can-Am for Haas, having been all-but unbeatable as a replacement for the injured Brian Redman in 1977. He repeated the feat in 1980.

Before all that, his initial break, like so many of his Elf-backed contemporaries, came via the Winfield Racing School. Yet few could boast of impressing François Cevert like Tambay.

It was with Theodore that Tambay was given his F1 debut in 1977, the same day as Villeneuve, impressing enough to secure a full-time McLaren seat for 1978. The team was fading, but fourth at Anderstorp, Sweden, was his best on the day of the Fan Car Brabham.

The chances in truly competitive machinery were not forthcoming, but for the tragic circumstances that sent him to Maranello. Yet Tambay’s talent had not been forgotten, and Tom Walkinshaw Racing tempted him back to competitive action and a Le Mans entry in 1989, driving a Jaguar XJR-9LM.

This was Tambay’s fourth and final attempt at the 24-hour enduro, having shared a Rondeau with Henri Pescarolo in 1981, and steering Alpines in ’76 and ’77. Fourth in 1989, for the British team alongside Jan Lammers and Andrew Gilbert-Scott, was his best and only finish in his country’s greatest race.

Subscribers get 33% off Classic & Sports Car