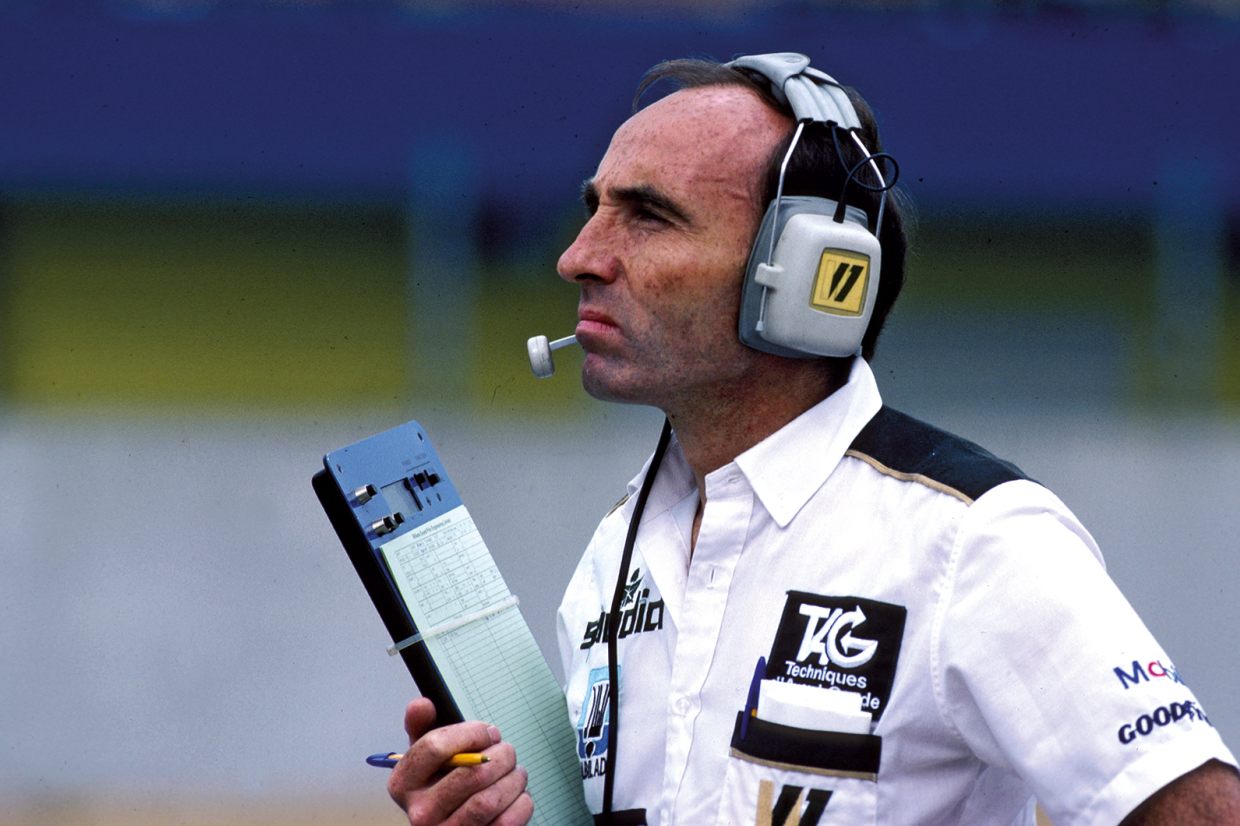 The death of Sir Frank Williams CBE at the age of 79 marks the passing of a Formula One giant.

Ferrari and McLaren, as names, can claim a longer Grand Prix history. But no other man has run his own F1 team for 43 years, from 1969 until he handed the day-to-day reins to his daughter Claire in 2012.

Between 1980 and 1997 Williams won seven Drivers’ World Championships and nine Constructors’ titles, and between 1979 and 2012 there were 114 Grand Prix wins. 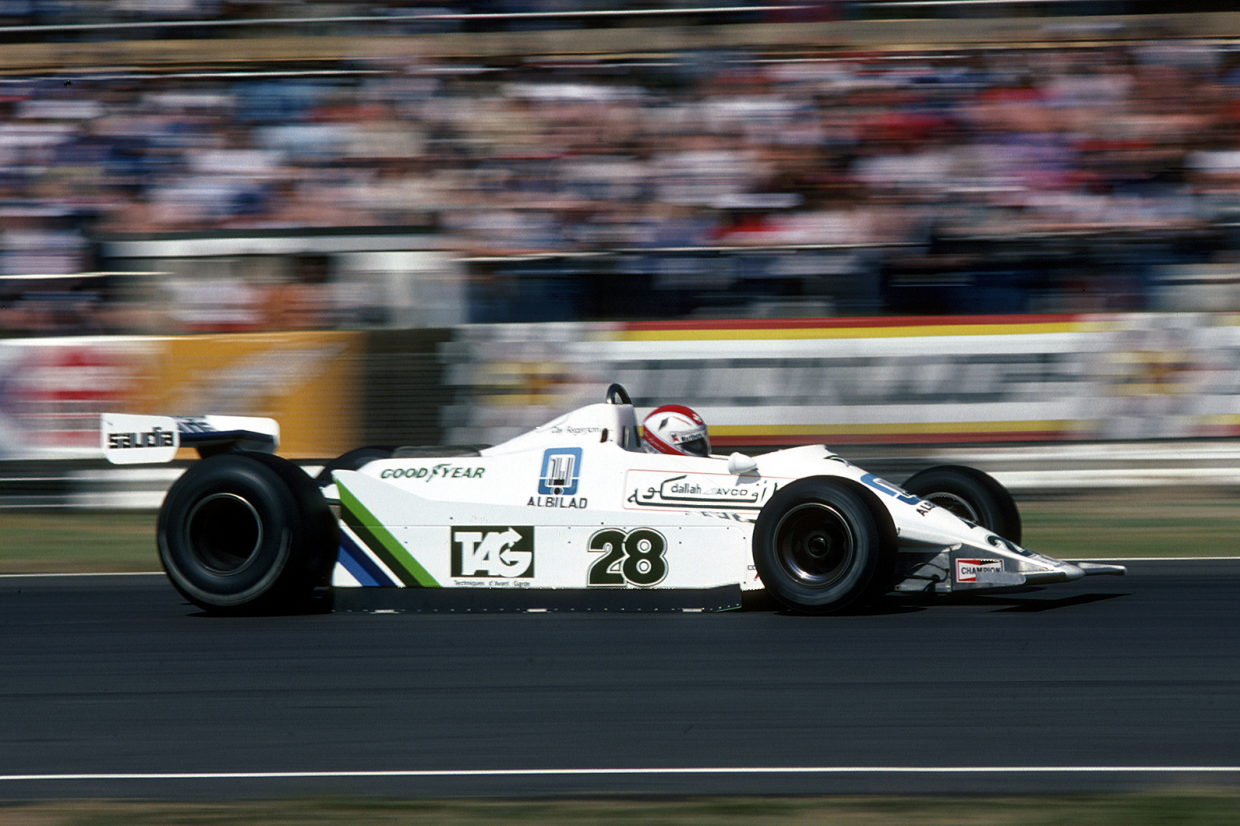 This record is all the more remarkable because a road accident in France in 1986 severed his spinal cord and left him almost totally paralysed, confining him to a wheelchair for the rest of his life.

His injuries were so severe that doctors gave him at best 10 years to live.

But his iron will and self-discipline, and his optimism – he referred to his disabilities as “a minor inconvenience” – saw him continue to drive and motivate his team for another 26 years. 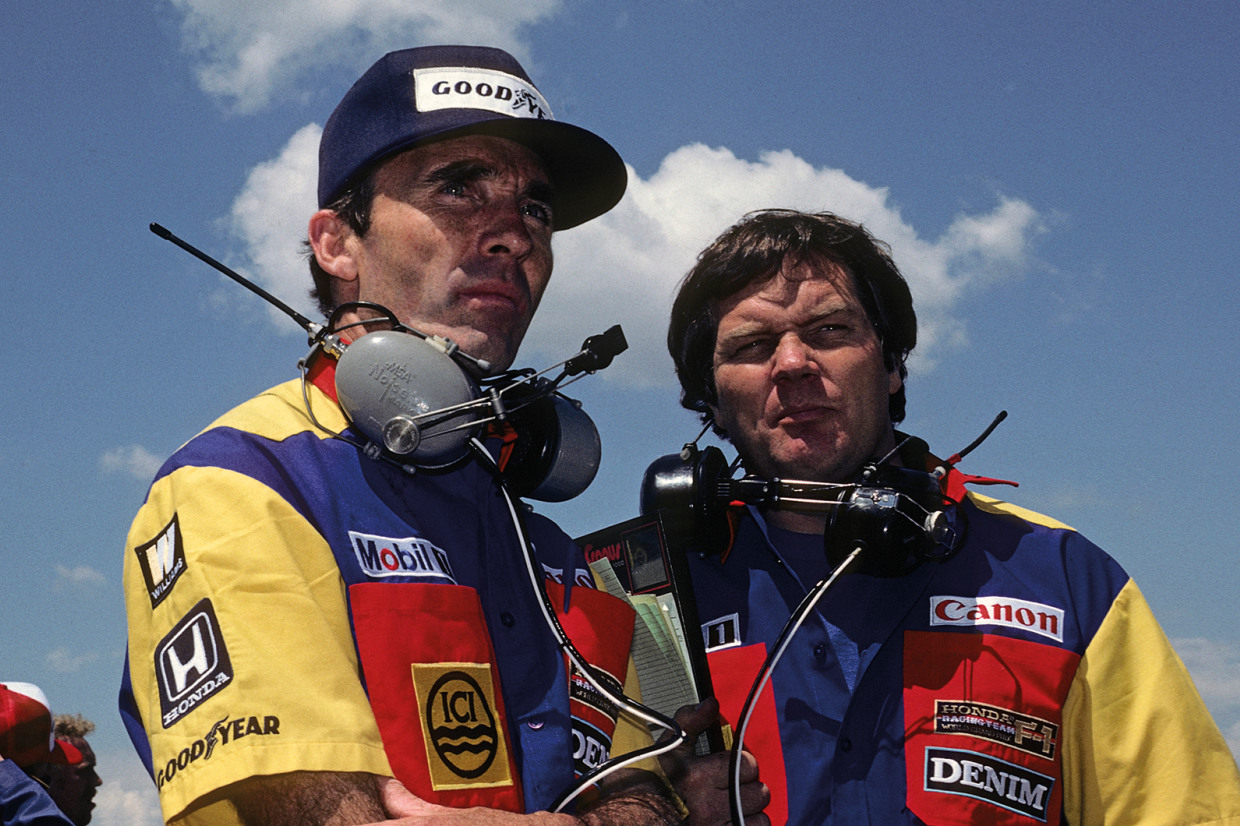 Williams (left) and Patrick Head made for a formidable combination

Williams liked to build close relationships with his leading drivers. The first of these was his long-time friend Piers Courage, who died in a Williams-run De Tomaso at Zandvoort in 1970.

Alan Jones was his first Drivers’ Champion, in 1980, and he was followed by Keke Rosberg, Nelson Piquet, Nigel Mansell and Alain Prost.

In 1994 the team was hit by the tragic fatal accident to Ayrton Senna at Imola, but two years later Damon Hill became the sixth Williams champion, followed by Jacques Villeneuve the following year. 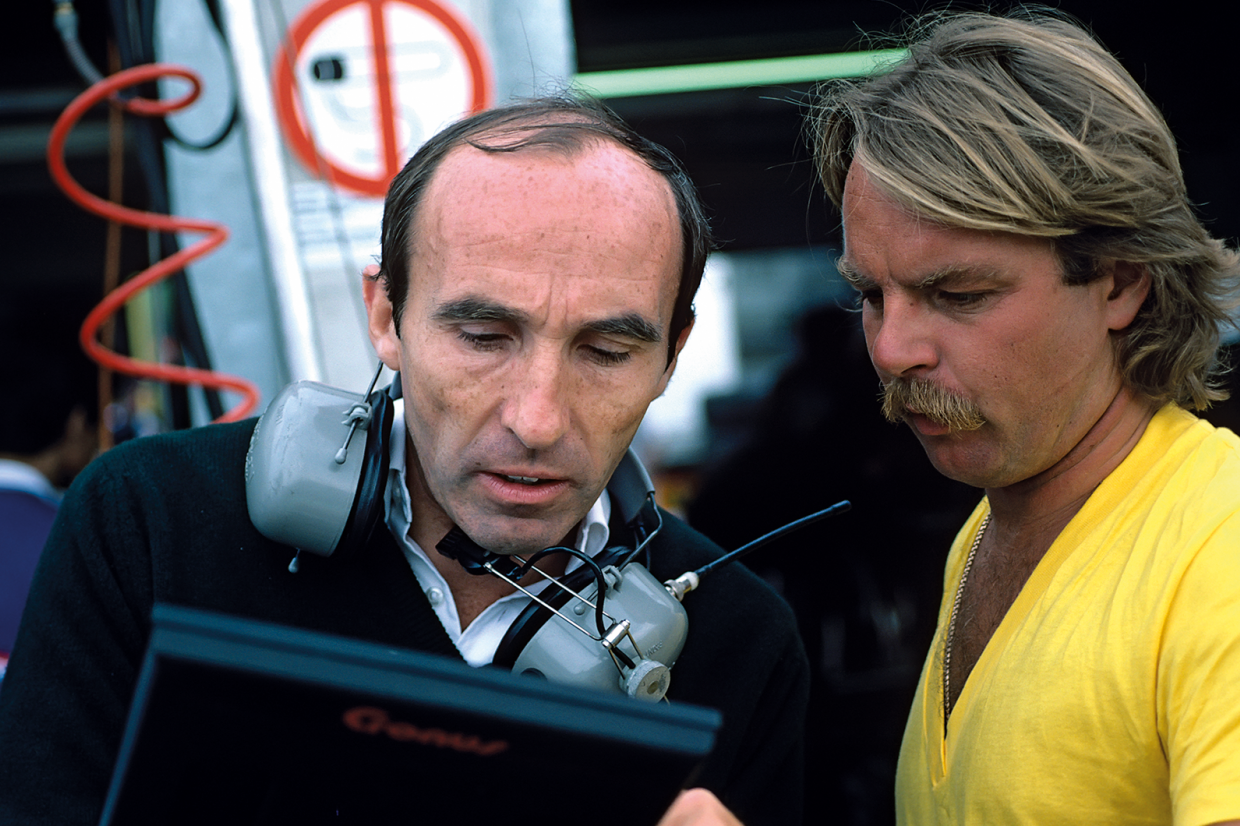 Williams (left) with Keke Rosberg, who won the 1982 drivers’ title in his Williams

Williams’ earliest days in the sport were as a penniless club racer, and in his first days running F1 cars, usually with chassis built by others, he was always just one step ahead of his creditors.

But his self-belief, his optimism and his unshakeable determination saw him eventually put together the set-up, and the sponsorship, to reform as Williams Grand Prix Engineering in 1977.

Crucial in this was Patrick Head, who designed the first pure Williams F1 car for the 1978 season and remained his Engineering Director for almost 30 years.

Frank Williams was totally single-minded, and Formula One was his life. He virtually lived at the factories at Didcot, and later at Grove.

A subsidiary company, Williams Advanced Engineering, now provides technology services to markets in defence, aerospace, healthcare and energy, and has grown to over 300 people, but for him life was about motor racing.

In the inevitable ebb and flow of Formula One fortunes the team went through good times and bad, but until it was sold at the end of the 2020 season he remained Team Principal.

He said that his name was over the door, and the responsibility for the team was always his.

He always credited any success to the talented team he gathered around him, but none of it could have happened without his inspiring leadership.

Formula One can claim many remarkable characters in its 71-year life, but for his achievements, his driving motivation and his courage, Frank Williams will never be forgotten.