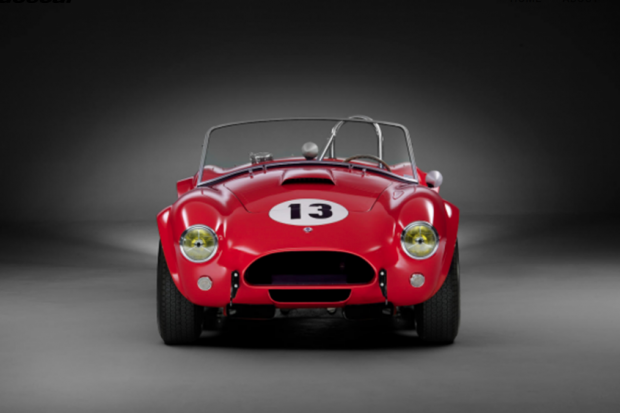 At first glance, the news from the Monterey auctions was good. 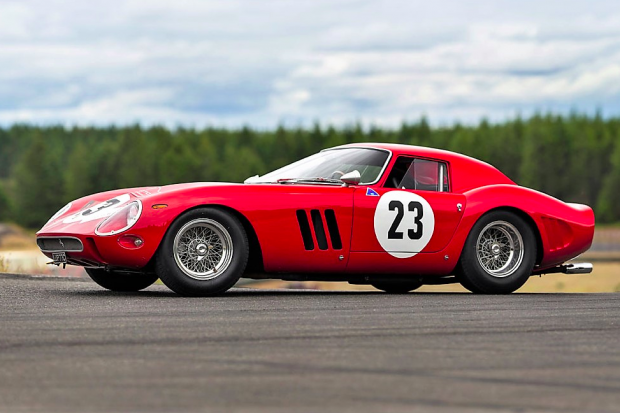 Across the Atlantic, the first headline auction of what has been called ‘Super September’ took place at Beaulieu. As usual, the Bonhams sale at the Autojumble fielded an eclectic mix of restoration cases, mid-range historic vehicles and some more modern classics.

Sales came slowly; a low sell-through rate on the day was boosted by a large number of post-auction deals, and deals were there to be had: a 1962 Alfa Romeo 102 series Spider sold after the event for £61,250 inclusive of commission, despite a £70-£90k pre-sale estimate that accords exactly with the Hagerty Price Guide.

Bargains were also there to be had at RM Sotheby’s London sale. A number of no-reserve lots were offered including the deal of the day: the 1979 Lada Niva Paris-Dakar rally car, estimated at £50,000 to £75,000 but which sold for £4,600 inclusive of costs.

Towards the end of the sale, a tidy Alfa Romeo step-front Giulia GT Junior sold for just £13,800 all-in. Two of RM’s big-ticket cars sold (Ferrari Enzo for £1.97m and a Ferrari 212 Europa Coupe for £1.017m) but many of their other star cars failed to find a new home, including a number of modern performance cars. 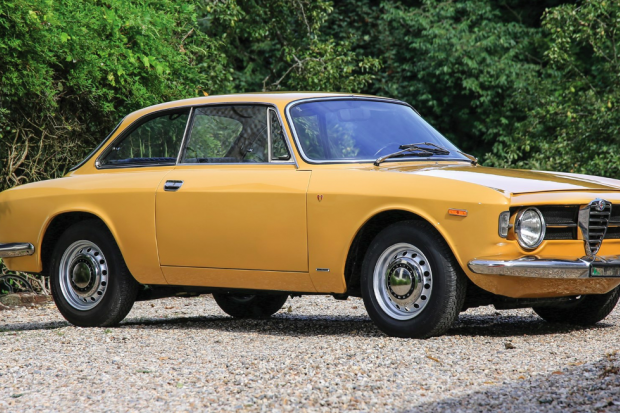 Modern supercars also had a hard time a week later at the Bonhams Goodwood Revival Sale. A LaFerrari Aperta, a ‘standard’ LaFerrari and a Bugatti Veyron all failed to sell, as did a Ferrari 250 Lusso. The more traditional Revival cars fared better: a ‘factory prepared’ Shelby Cobra 289 Competition brought in £1.359m, a Jaguar XJR-11 £1.19m and a ‘GT specification’ Aston Martin DB4 a strong £563,000.

So what’s the take from the late summer auctions? The trends we are noticing are that, in general, modern supercars are not selling at auction as well as they did a year ago. Values of 1980s and 1990s Ferraris, which rose so quickly over the last five years or so, are dropping. The interest in early Jaguar E-types, often used as a market indicator, also seems to have diminished, with values way down on their peak from a few summers ago.

Some of the no-sales, especially in London, could be the result of sellers’ expectations being unrealistic in the current market, something that we are noticing still in very high advertised prices versus actual sale values. This is the sign of a market in flux, and something that will settle over time.

That said, the enthusiast market, typically sub- £50,000 cars bought for the car rather than as any sort of investment, is still buoyant as is the top end. As we’ve said before, the very best cars in terms of restoration, low mileage or originality are still selling extremely well.

Dropping market prices for cars that were over-valued is not a bad thing for the private buyer, and inherently a good thing for the market, long term.

This article was first published in the Hagerty Classic Cars Newsletter. For similar market analysis and other unique classic car and bike content, visit www.hagertyinsurance.co.uk