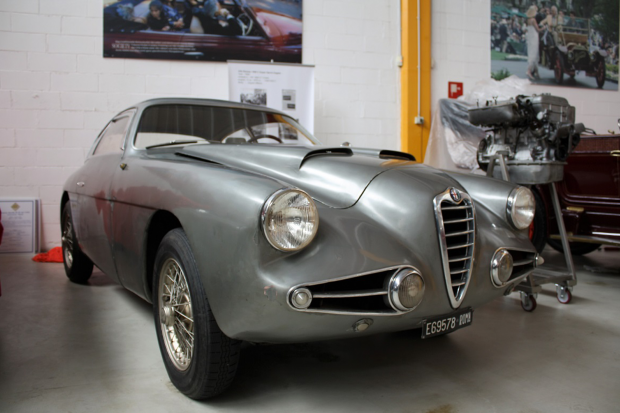 To various degrees, I’ve been tinkering with classic cars for nearly 30 years. Some have been subjected to full heart-and-soul restorations and others just the odd patch-weld and brake-pad fix to get them through an MoT and driving again.

As you may know if you read Hagerty’s monthly Shift Happens column, I’m now involved in the process of bringing my Porsche 912 back on the road, somewhere it hasn’t been in a long while.

A few weeks ago, it struck me that my approach to restoring cars has changed dramatically over the years. In the early days, my ‘classic’ (a 1971 Alfa Kammtail Spider) was also my daily driver.

In those days it just needed to work; at one point I holed a piston thanks to the wrong spark plugs and a pair of badly set-up carbs. I had an entire spare Spider on my dad’s drive which I had bought for £50, which had an OK engine in it.

I had no money and so, full of the optimism of youth, decided to pull both heads, clean the water jacket, then drop an entire piston and liner from the donor engine into mine. Somehow it worked, and then kept working for years. 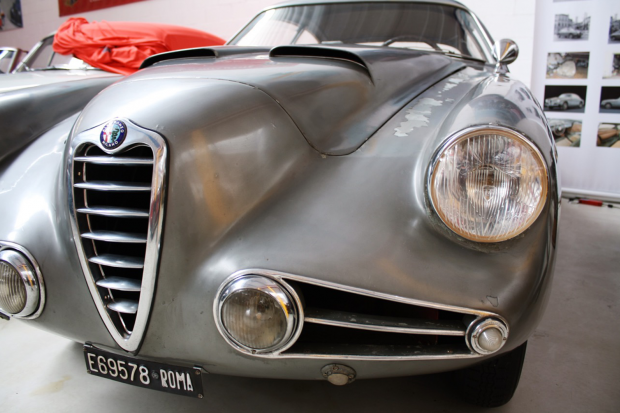 Later, with a bit more money in the bank and a little more time, I restored various other cars. Looking back, the effort I put into these rebuilds was astounding, trying to make the cars as good as they could possibly be.

Then came the turning point. I was offered another Alfa, this time a 2600, that had been laid up with just 4500 miles from new on the clock. After cleaning, the interior and bonnet areas were immaculate but the chrome had rusted and the paint blown in parts.

I bought the car, had all the chrome re-plated, and had a bare metal respray carried out (not one spot of welding was needed). Ironically, the faultless car I created is one of my biggest regrets in my history of classic car ownership. I’d fallen into the trap that many do, of over-restoring. In the space of a few weeks, I managed to remove pretty much all of the patina from the exterior of a car. I’d stripped it of its history.

I have an older friend who restores Jaguars, and who started his career with the marque as an apprentice at Coombs back in the 1960s. He’s scathing of the trend of 10-layer mirror-like paintwork, perfect panel gaps and brand-new leather interiors. “They weren’t like that when they left Browns Lane,” he says, and he is right.

A couple of years ago, I was fortunate enough to be granted access to Corrado Lopresto’s collection in Milan. When you see his cars, his nickname makes absolute sense. Lopresto is known in Italy as Il Narratore (The Storyteller), not just because of the way he eloquently paints a verbal picture every time he reaches a concours lawn, but also because each of his cars has their own vibrant story. Parts are repaired, yes, but the patina – the story – is never lost. 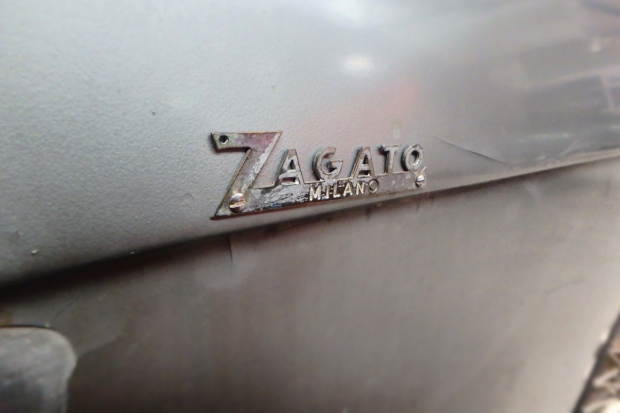 The ultimate expression of this care of ownership is a car like Lopresto’s Alfa Romeo 1900 SS Zagato.

This exquisite car was one of only six not to feature the ‘double bubble’ roof and lived in a junk-filled garage in Rome for 40 years before the owner decided to let it go to Lopresto, who collected the car himself, “So I could stop at any point on the trip home and look at it.”

The car was meticulously cleaned, but not restored. The result is possibly the most beautiful car I’ve ever seen: layers of paint expose the whims of different owners, dents are worn like garlands celebrating the car’s competition history, and the faded indicator lenses tell a story of many Italian summers.

Even the mechanical components were left relatively untouched: new oil, new fuel, and the engine was fired up.

The result is one of the most beautiful and emotionally moving cars I have seen; even stationary in a garage, it still lives. I sometimes see slightly advertisements where dealers describe ‘custodians’ of cars rather than ‘owners’. Although, instinctively, I find this slightly pompous, they have a point. We look after historic vehicles not just for our own pleasure, but also for future generations. While adapting them for our own use is essential (it is part of their story) I believe we should think twice before needlessly repainting or replating. 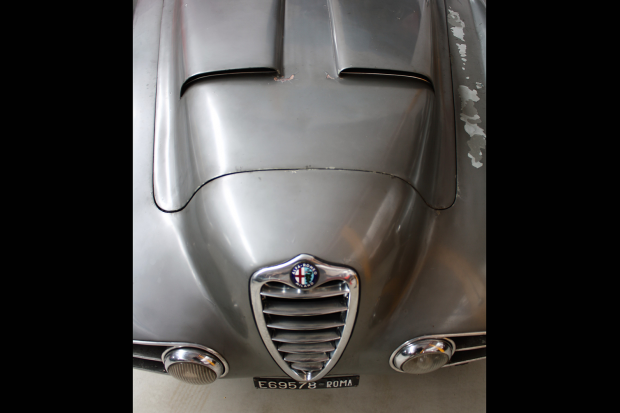 My Porsche? I’m trying to follow my own advice. The bodywork was in a terrible state and the front bumper replaced in the 1980s with a fibreglass ‘upgrade’.

I’ve returned this to original, and had the car repainted in the light ivory it left the factory with. Rubber seals and similar have also been replaced with new, but in general I have tried to clean and repair rather than replace.

Purists may argue that I should have deleted the large vinyl Golde sunroof while I had the chance, but it was a period dealer fit, and I like it.

Will the result be an odd mix? Maybe, but I’m rebuilding the car for me to drive and enjoy, not to sell, and it is all part of the car’s story.

This article was first published by Hagerty Classic Cars.