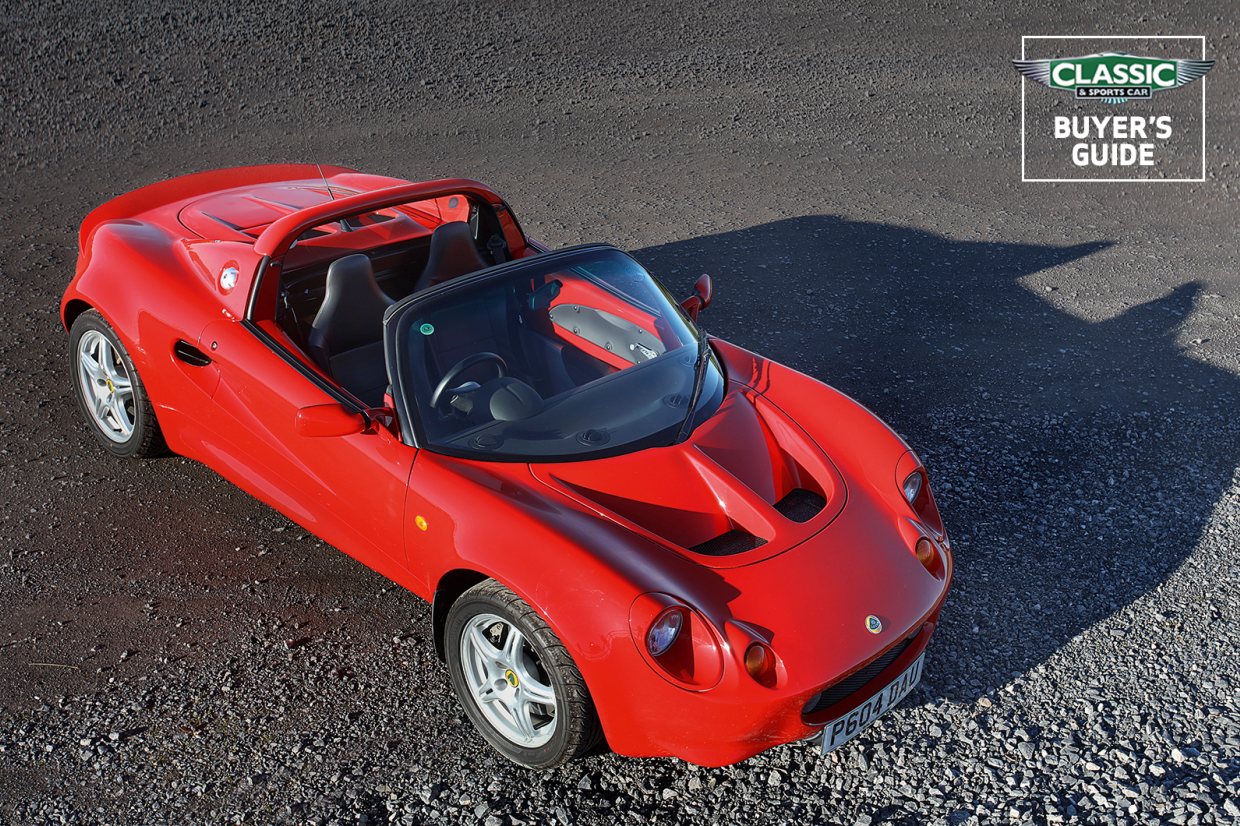 Launched 25 years ago at the 1995 Frankfurt Motor Show, the Elise was the first ‘affordable’ sports car Lotus had built since production of the Series 4 Seven ended in 1973.

At 50% cheaper than the Elan S2 and a third of the price of an Esprit, it would become Lotus’ best-selling sports car ever.

Styled by Julian Thomson, engineered by his best friend Richard Rackham and named after the granddaughter of Lotus (and Bugatti) chairman Romano Artioli, it was, as Autocar stated: ‘The most technologically daring Lotus road car since the original Elite.’

A bold statement, but it was true.

The Elise pioneered epoxy-bonded anodised aluminium extrusions as a means of constructing a road car chassis.

A simple, high-sided tub with transverse torque boxes at both ends, it is exceptionally stiff – on a par with steel saloon bodies – and exceptionally light, at just 68kg without the body and rollbar, keeping the weight of the whole car to less than 750kg and making it a phenomenal performer without needing outrageous power.

Steel is used only for the rollbar, galvanised rear subframe and bonded-in suspension mounts.

Not only was it technologically innovative, but also hugely successful. Autocar’s editorial on the introduction of the Elise went on for three weeks as testers realised the significance of this little car, which finally gave the Caterham Seven a run for its money in driver enjoyment.

How? Because the Elise combined stunning response, feel and cornering ability with a subtlety and a level of ride comfort that the Seven couldn’t match.

Where an afternoon driving a Seven on great roads would leave you grinning from ear to ear but exhausted, in an Elise you could have all the fun and still be relaxed and ready for more.

The Rover K-series engine and gearbox were lifted unchanged from the MGF and various Rovers, but it was somehow happier in the Elise than in any of its original hosts.

With double overhead cams, 16 valves and all-aluminium construction making it very light, it was more like a race-car engine than a road-car one, and, like the Triumph Stag engine in the ’70s, needed more monitoring and maintenance than lesser power units.

Elise owners generally gave it the care it needed, hence problems are far less common, and it proved capable of withstanding substantial performance upgrades, too.

Lotus Elise S1: what to look for 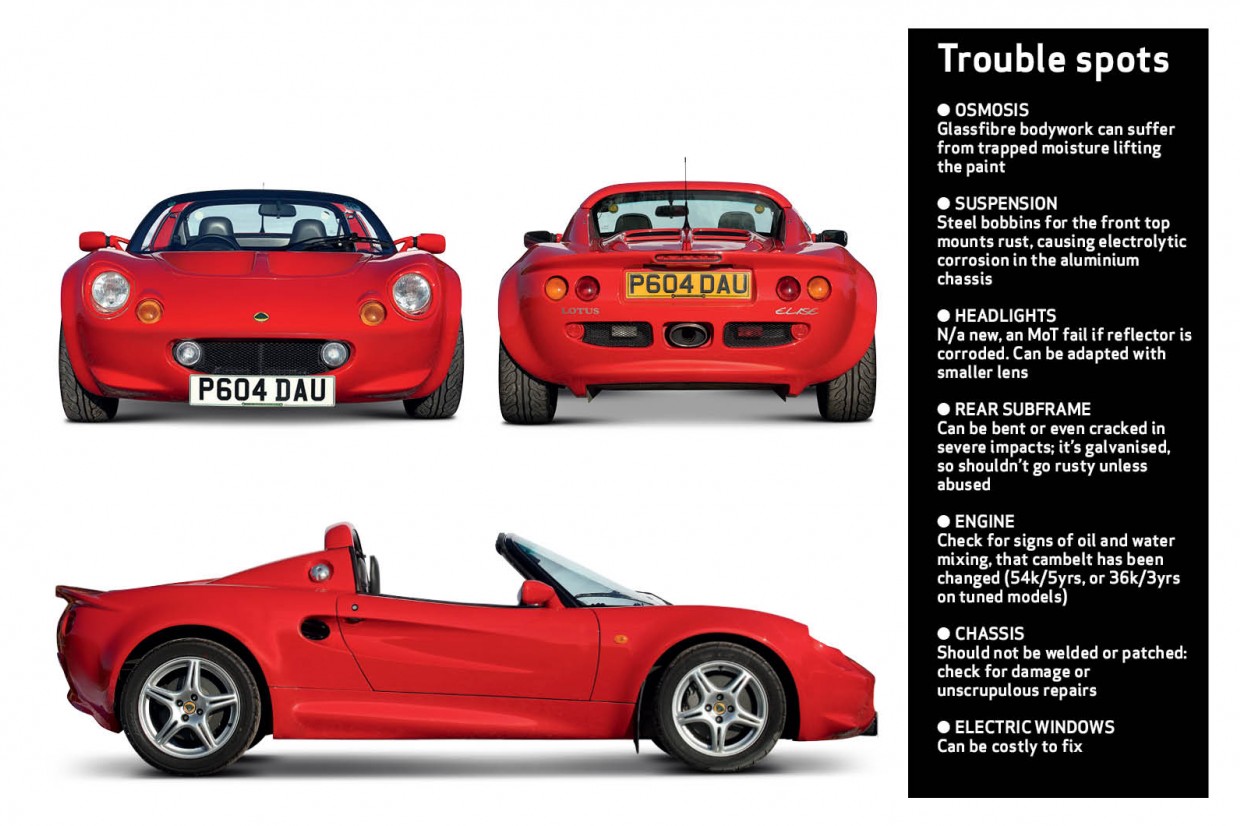 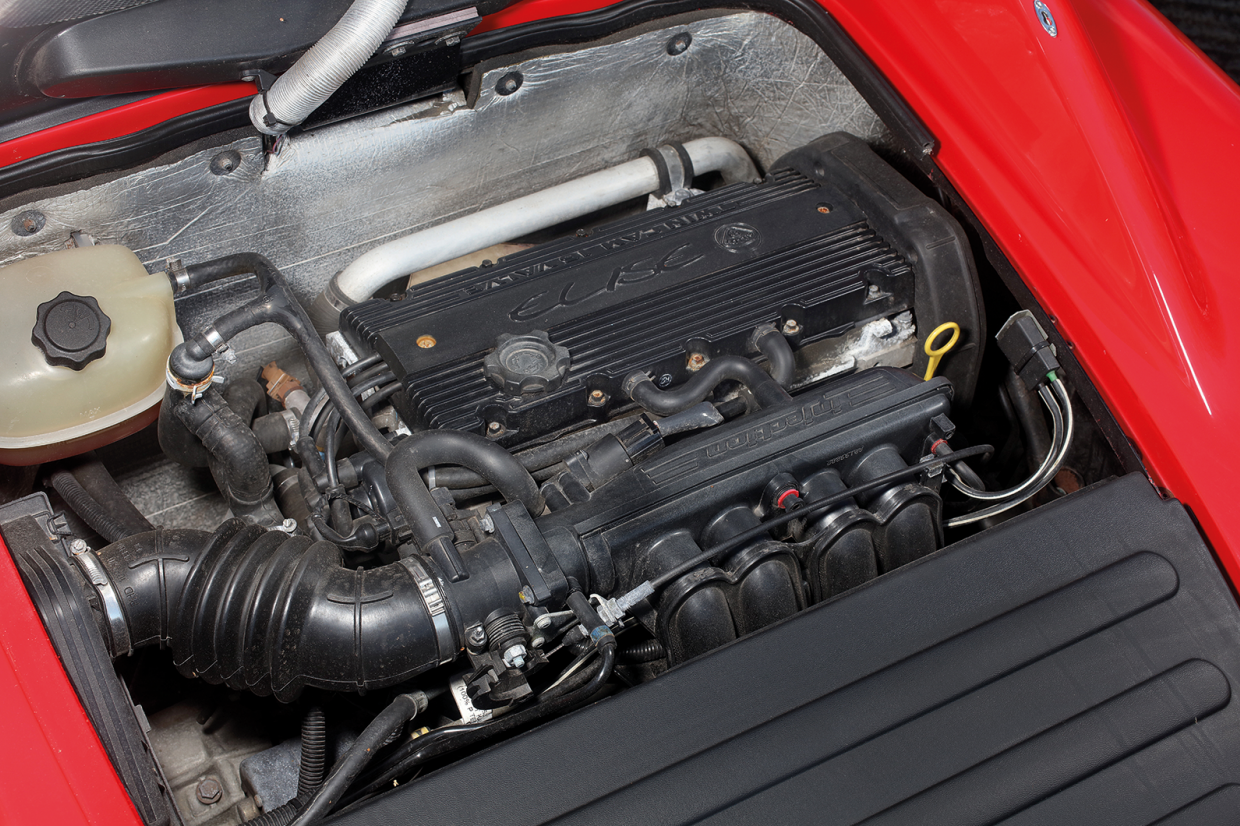 The K-series engine can top 200k miles (less on tuned cars) if properly serviced and warmed before thrashing. 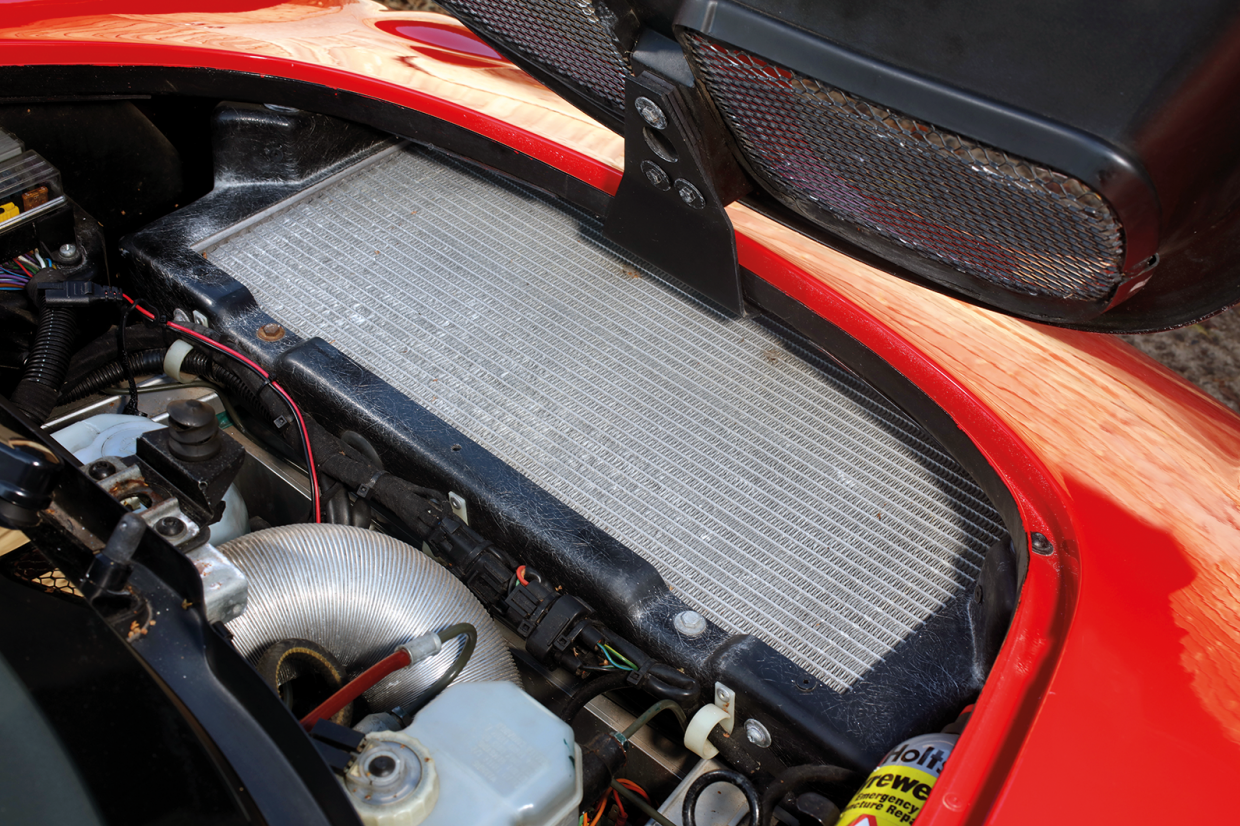 The front-mounted radiator is prone to damage, corrosion and blocked ducts, so check it over; an uprated aluminium rad is a worthwhile mod. 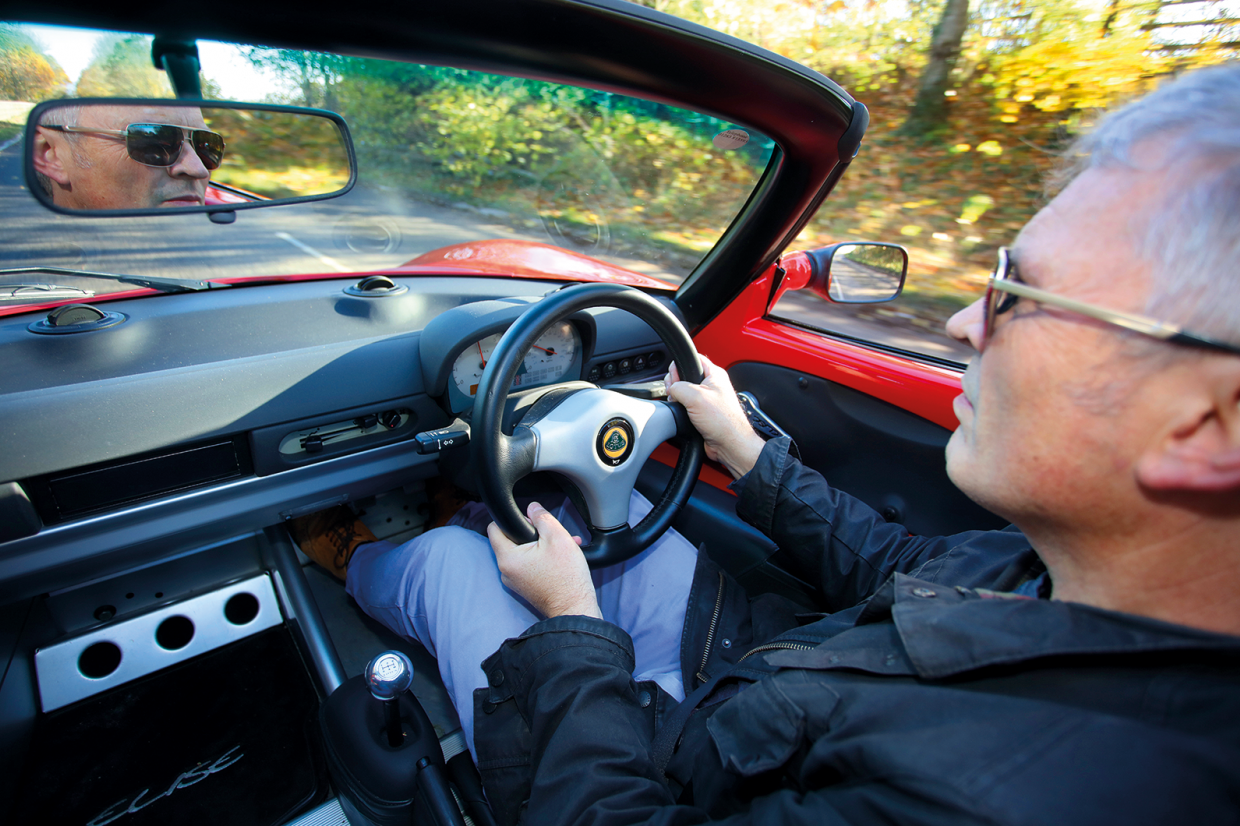 The Elise set a new sports car ride and handling benchmark and is guaranteed to make you smile.

Any example you drive should feel brilliantly sharp and planted – yet smooth, soaking up any mid-corner bumps and only stepping out when pressed to track-day limits (at which point it can let go quickly). 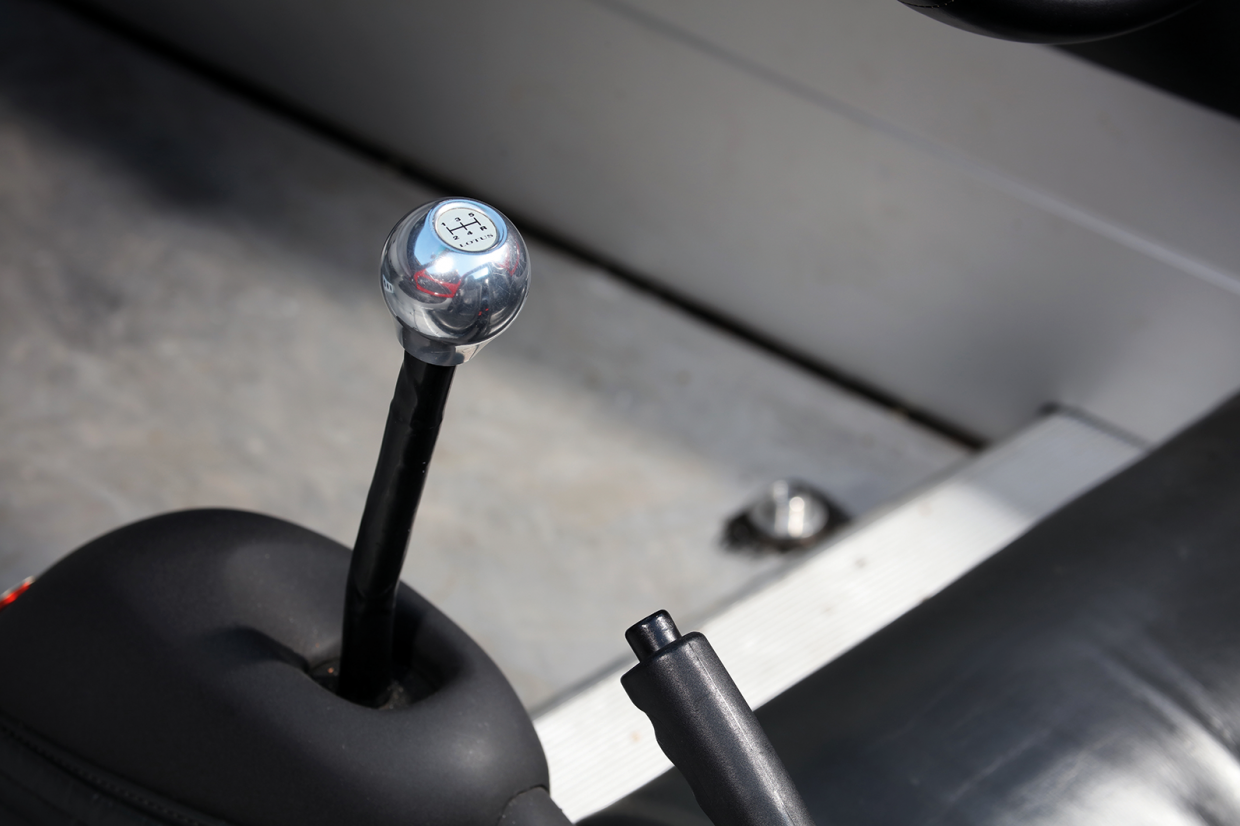 The cable gearchange was thought rubbery when new, and can get loose, but is easily fixed; crunchy changes mean a rebuild may be needed. 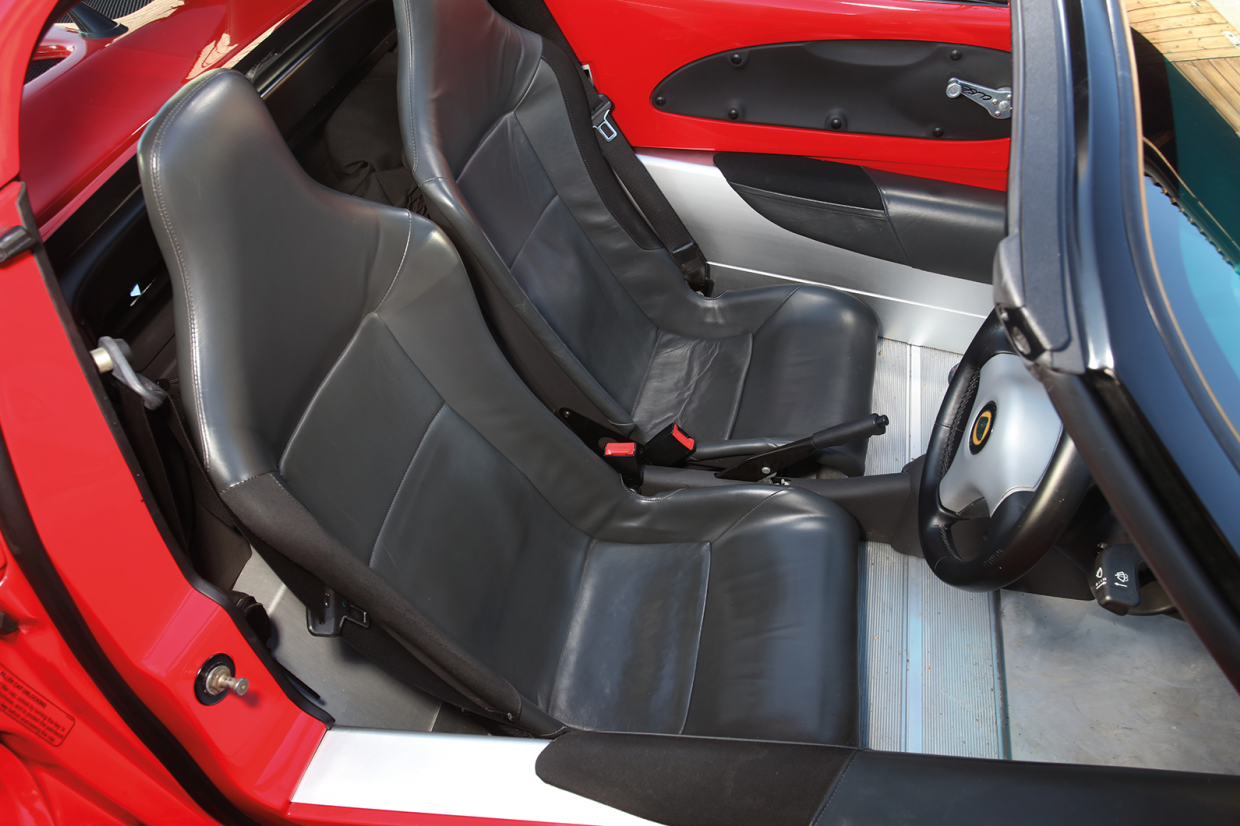 Getting in/out is a challenge, so seats can get damaged; only the driver’s is adjustable. Leather option (standard on some versions) is very desirable. 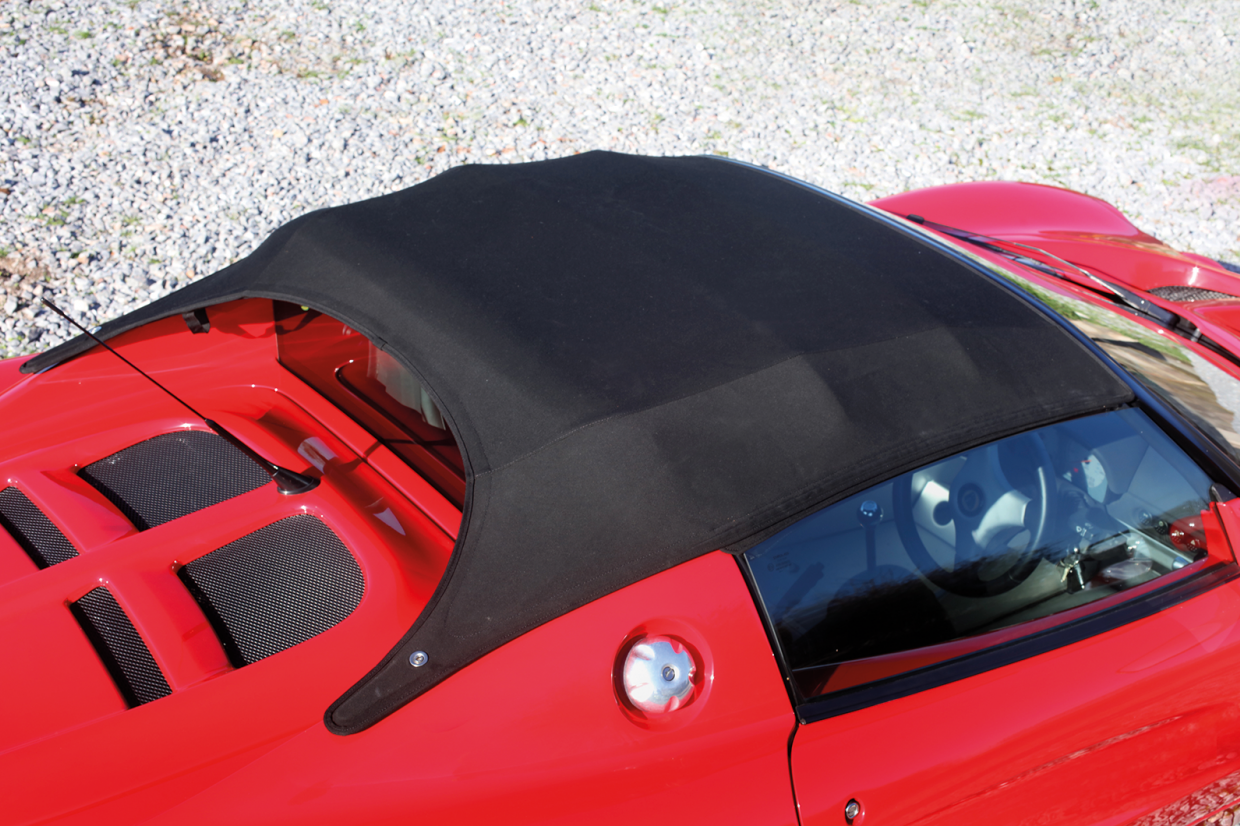 The hood is a pain to fit and never completely waterproof; it’s also prone to wear and tear. A hardtop is sought-after and a shower cap useful.

Lotus Elise S1: on the road 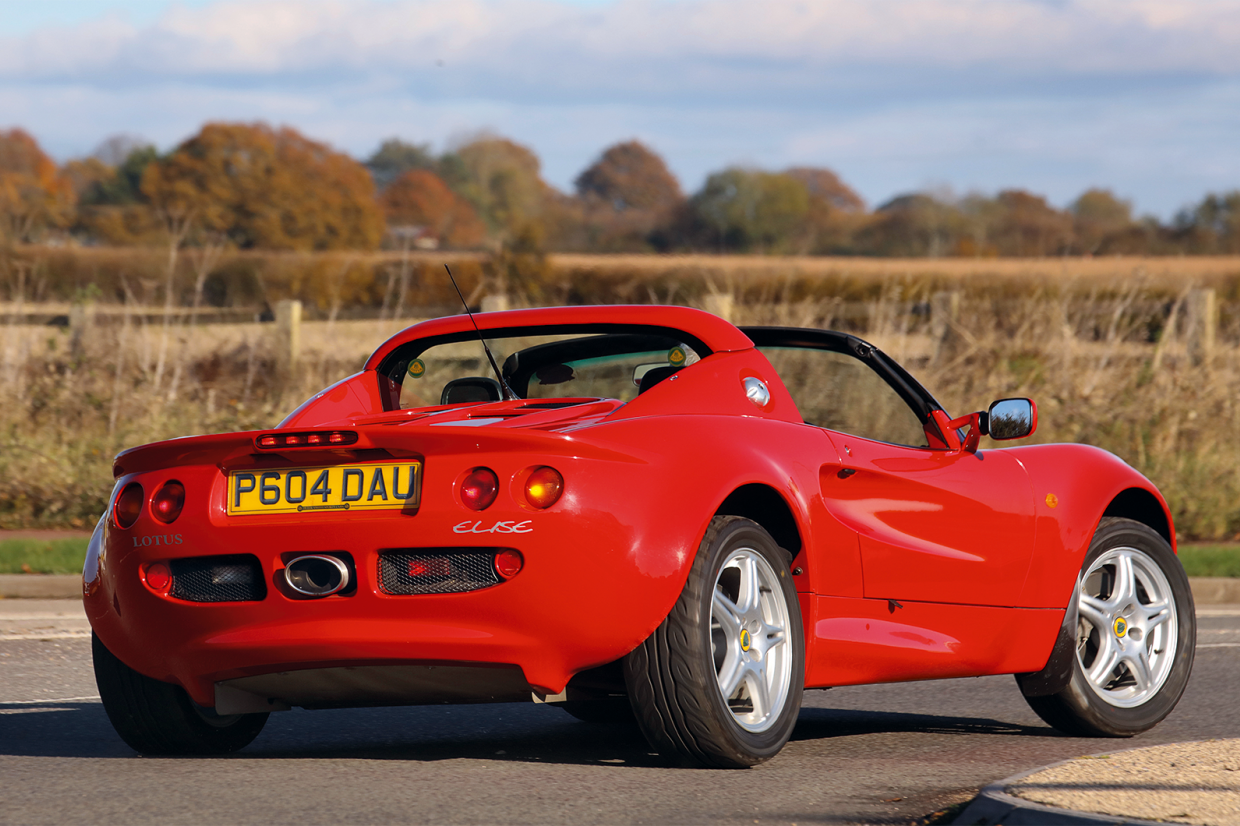 A car that doesn’t display exceptional ride and handling for a sports car needs work (often just bushes and dampers) – or has been modified unwisely. If possible, check the car’s history – and bodywork – for signs of track-day thrashing and impact repairs.

The chassis is immensely strong and bonding shouldn’t deteriorate, but the glassfibre body can get tatty and its front crumple zone takes all the impact in a crash.

Underneath, check the floorpan is flat, straight and not battered by stone damage. Complete new body/chassis units are no longer available – Lotus says it has lost the jigs. You can buy a bare chassis, but building it into a car is a huge task.

Specification has a significant effect on value, but for normal use the base car has the best compromise.

Lotus SVO offered a wide range of options so you could uprate a standard car to Sport 135 engine and trim, or many other variations. Specialists such as Bell & Colvill offered upgrades, too.

Condition, originality and complete history are all important when looking for a safe buy: once-popular Honda conversions are now tricky to sell.

Check the tyres and budget to replace if they are approaching (or more than) 10 years old: few Elises do high mileages and tyres go hard with age.

Check for play in the steering, especially around the straight-ahead position: the rack costs c£750 to replace.

The exhaust will almost certainly have been renewed (or need it!) by now – check the noise levels suit you, especially at cruising speeds; some are better than others. 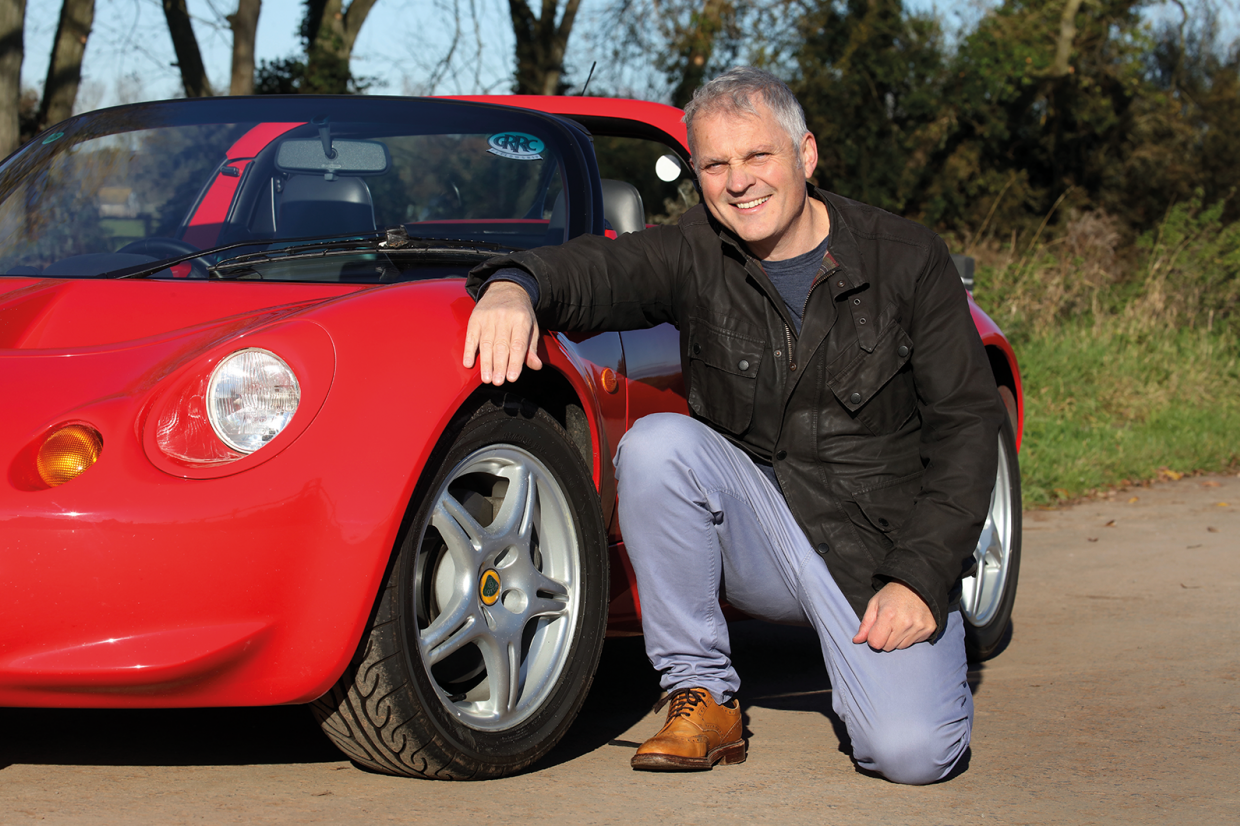 “I’d had Imprezas and GTIs,” says Chris Tester, “but when I bought an Elise in 1996 it was a revelation: I did 40,000 miles in two and a half years and its reliability was excellent. I now have an S2 Exige, which I bought new, but I just couldn’t resist this early S1 when I saw it for sale a few years ago.

“I’m the fourth owner and have added 4000 miles to the 13,000 it had then. It was in storage and needed shocks, suspension bushes, tyres and an exhaust after sitting for so long. It’s c300th off the production line and has all the early aluminium parts such as MMC brakes, before they started cheapening them. 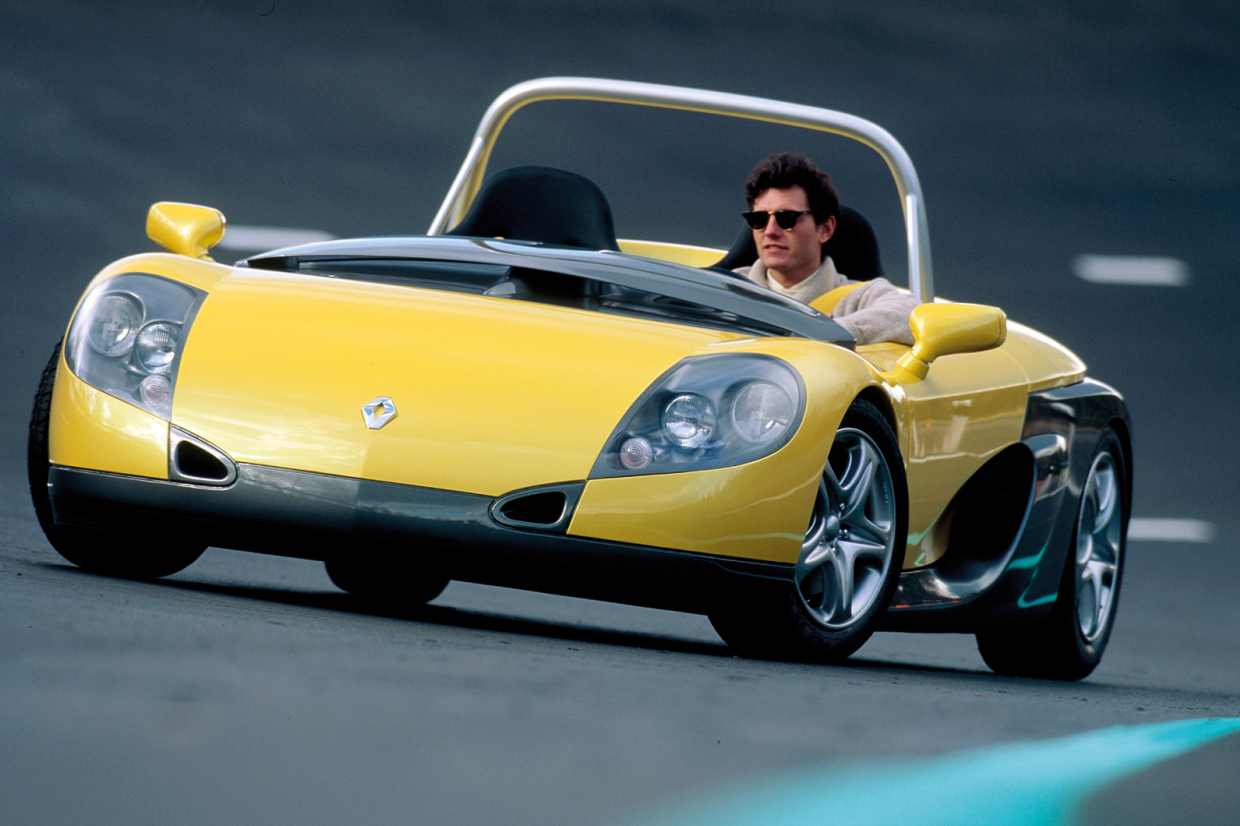 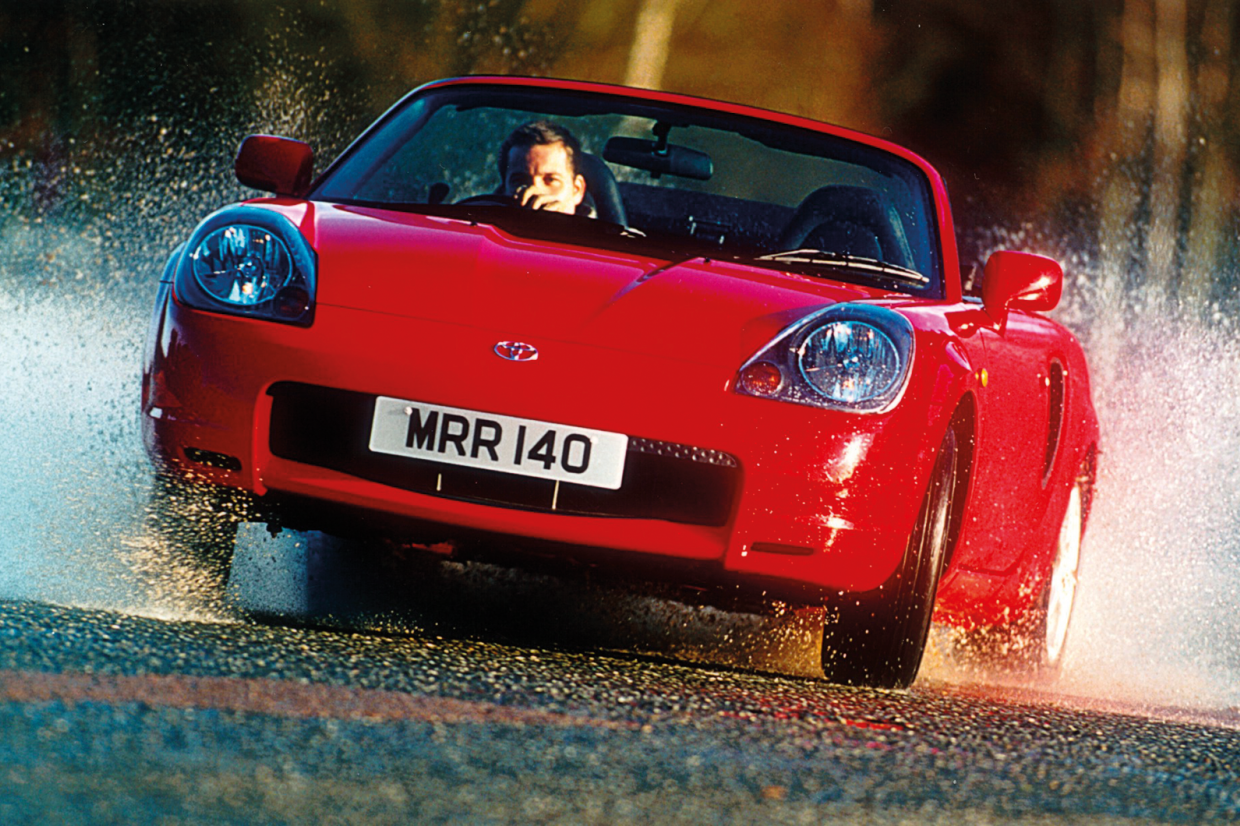 A third heavier – the 100 right-hand-drive cars had a windscreen – the Renault’s ability fell short of its substantial price premium. Stunning looks, highly sought-after, but impractical.

Launched late in Elise S1 production, the MR2 Roadster was a serious contender: cheaper and better equipped, but heavy. A bargain now, but beware engine damage from pre-cat failure. 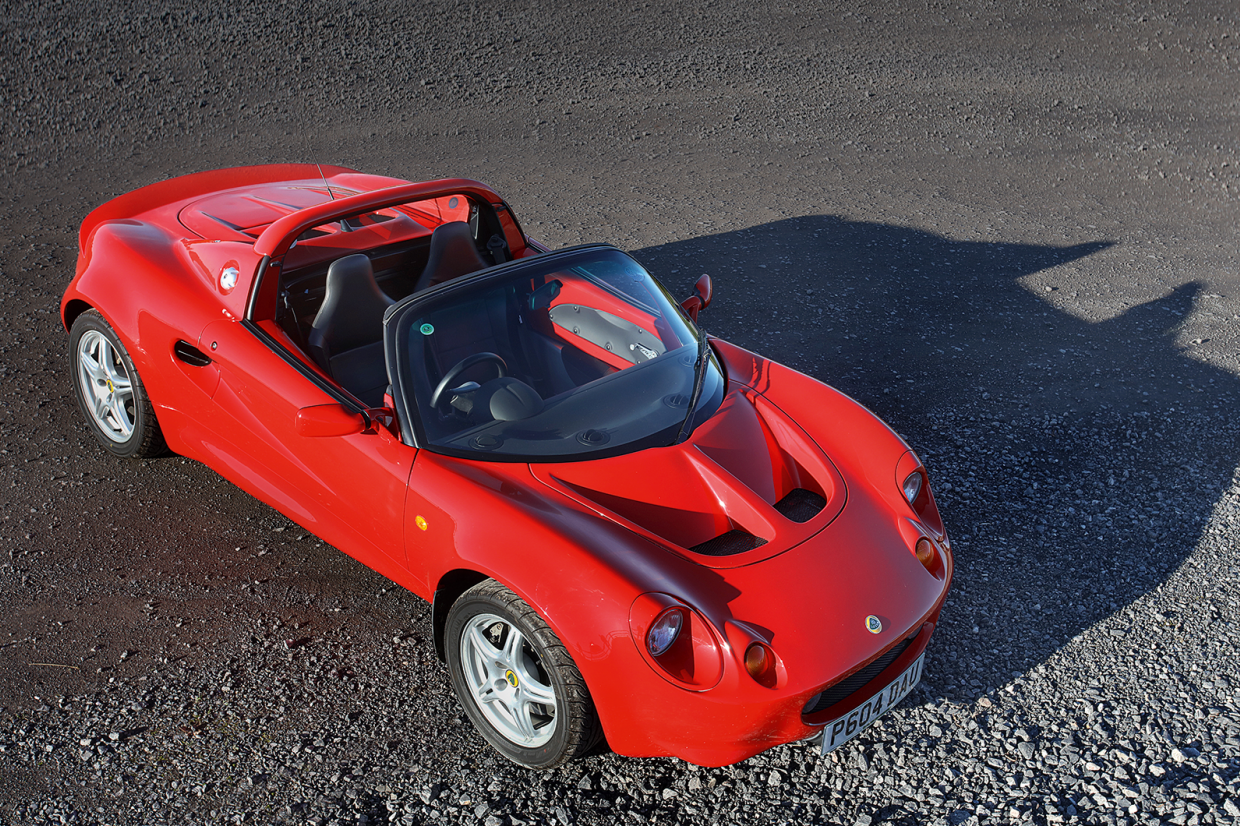 A true milestone performance car, the Series 1 Elise is poised to soar in desirability in its 25th year.

There are some superb low-mileage cars out there – and very good high-mileage cars, too – so try to purchase one that has been well cared for and be cautious about non-factory modifications unless they can easily be reversed.

Rare models are the most collectible among enthusiasts, but standard cars often the most fun to own. 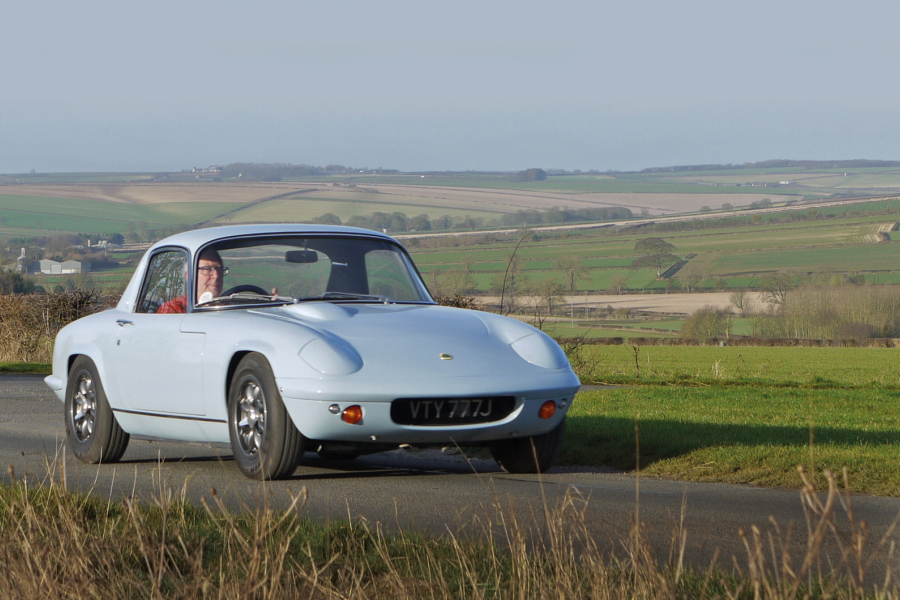 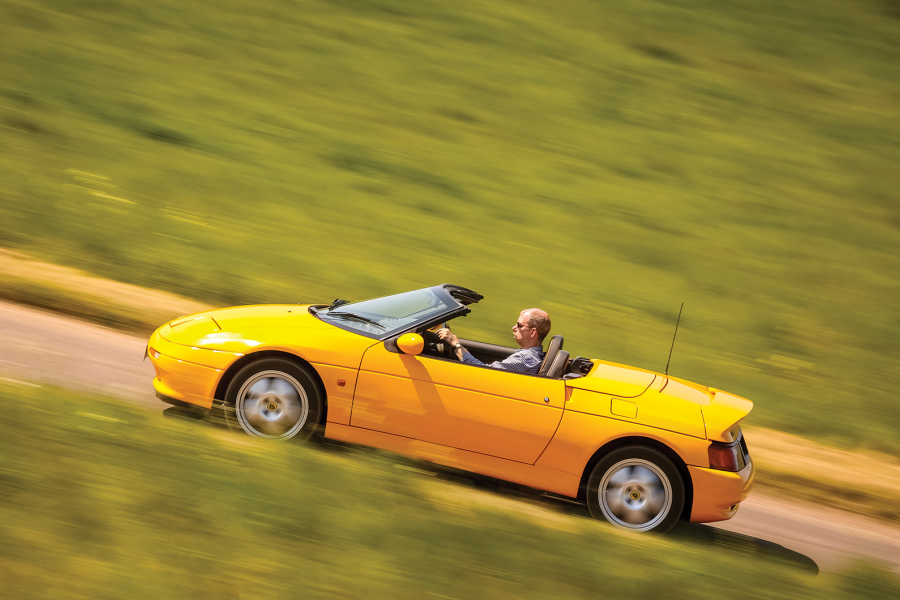 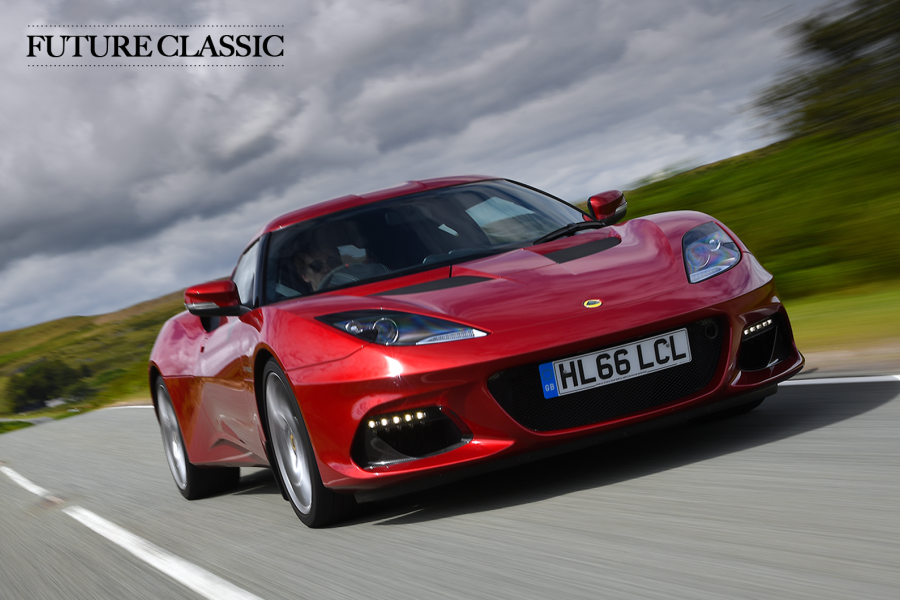 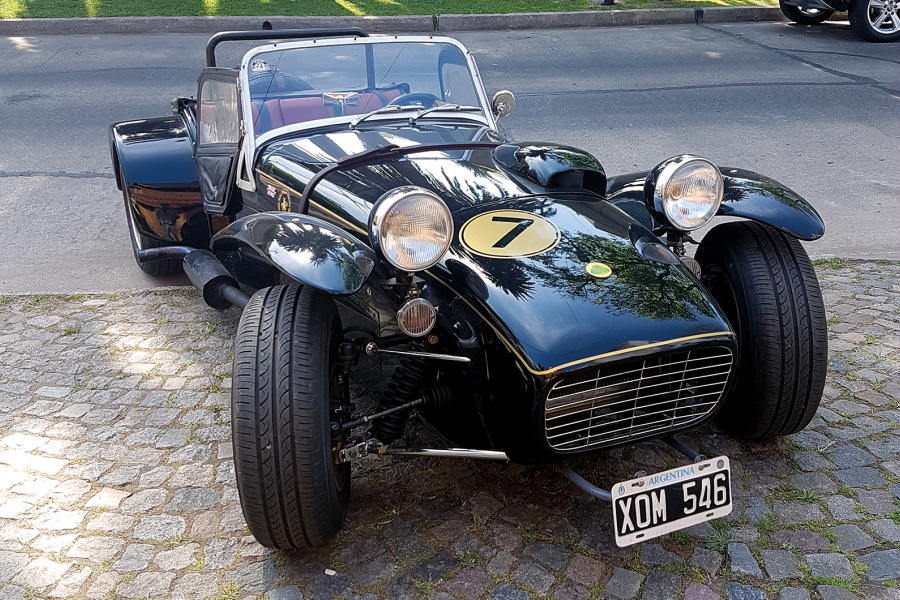 Get 50% off six issues with our latest offer