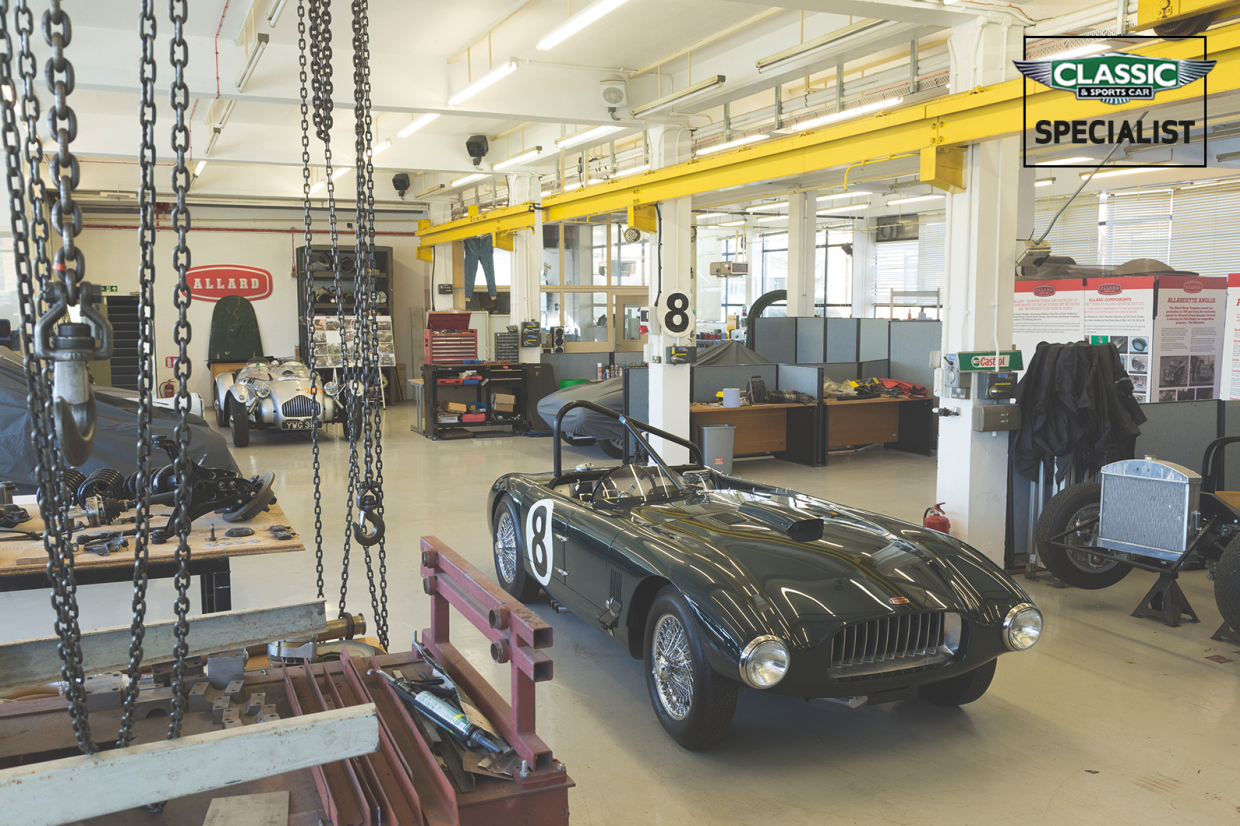 Need a specialist to look after your Allard? Well, a good start would be Allard.

The company has never completely gone away, still run by the son and grandson of its founder, but its profile has risen again with a new series of continuation cars taking shape.

The brief history is this: Sydney Allard started competing in 1929, began selling Fords in 1930, built his first special in 1935, then discovered Ford flathead power and post-war was making his own sports cars in a garage in Clapham; the first production car was the J-type of 1947.

In ’49 he won the British Hillclimb Championship, and in ’52 beat Stirling Moss to victory on the Rallye Monte-Carlo in a P1 – the only person to win the event in one of his own cars. 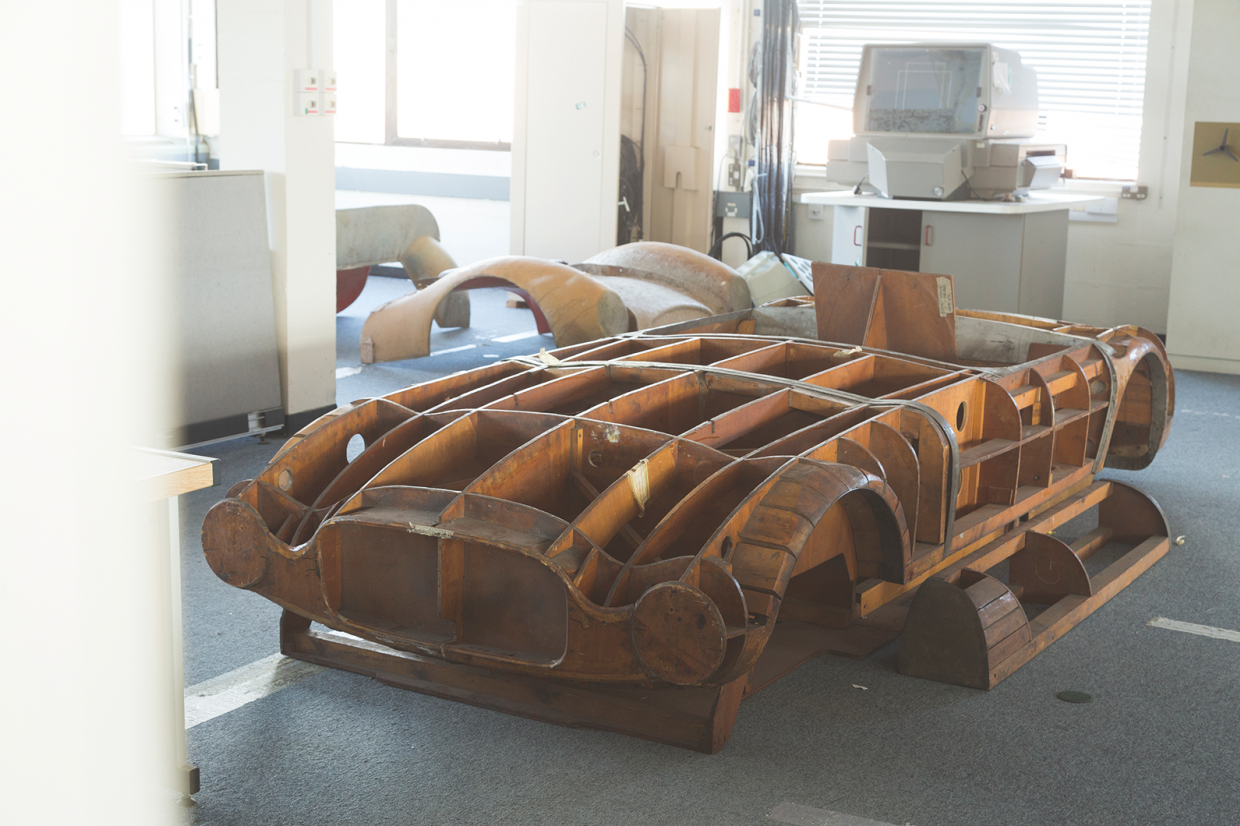 In US club racing these were popular mounts, their torque and light weight an advantage on point-and-squirt airfield circuits.

Carroll Shelby won several events in the USA in his J2 before going on to build the Cobra.

In the early ’60s, before his untimely death at 56, Sydney was a prime mover in the birth of British drag racing, and along the way there have been adventures with supercharged Anglias, Escorts and Capris.

Allard built some 1923 cars from 1946-’59, including the Palm Beach with Jaguar or Ford straight-sixes – and that total is rising again.

Son Alan started early, with Rob Mackie finishing ahead of Sydney in the ’63 Monte, before graduating to be a works dragster driver.

Having by then developed a keen interest in forced induction, he published his book Turbocharging & Supercharging in 1982 and went on to pioneer turbo conversions for diesels, mostly in Land Rovers.

Grandson Lloyd picked up the torch, making his name in racing and as a coded welder. His skills as a gifted fabricator were a natural fit for the revival of the family firm, which began in 2014. 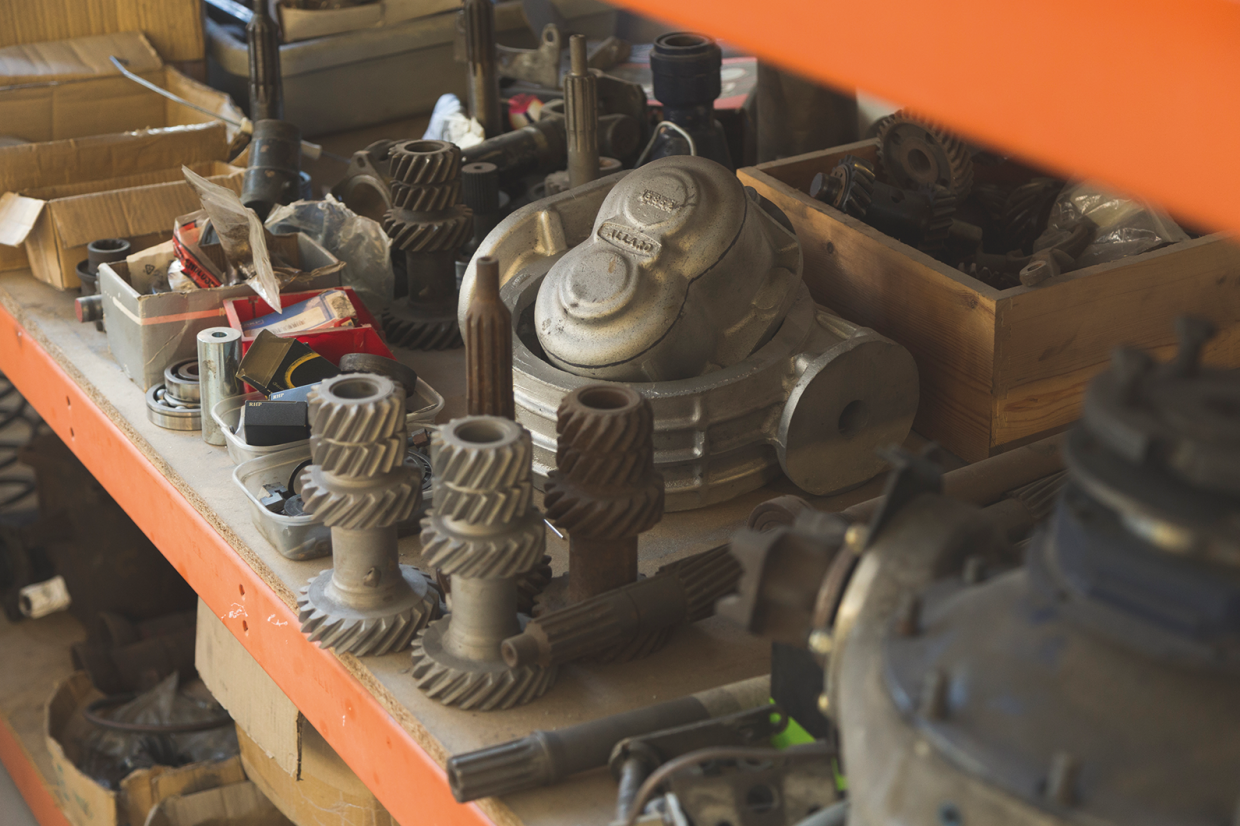 Between them they have restored several Allards, starting with the Palm Beach Mk2 prototype discovered abandoned under a tarpaulin in 2013.

“When finished, it was displayed on the Allard Owners’ Club stand at the NEC in 2014,” recalls Lloyd, “and that was our reintroduction to the world.”

After that the duo replicated an Allardette, but being commissioned to restore chassis 3407, the last JR produced, in 2017 provided a chance to restart production by creating continuations. The new JR 3408 first ran in 2019.

During our visit four cars were in the spacious workshop, including a customer J2 in for minor repair work, with racks of unused original diff castings and gear blanks a reminder of the illustrious past. 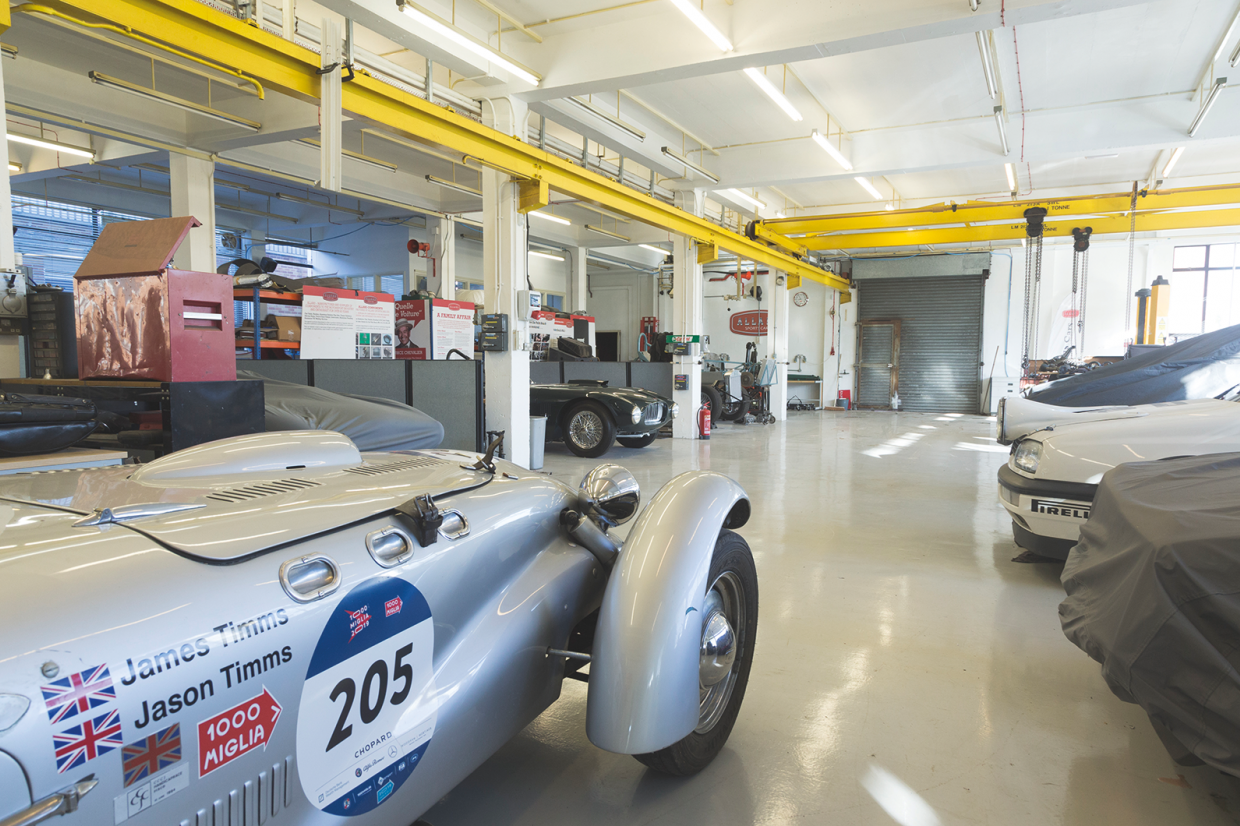 “We own the global trademark and we like to think we make the most genuine continuations out there,” says Lloyd.

“Though reviving the historic cars was the obvious start, we’re seeing a lot of interest, especially from the US, in the new Allard GT, of which only two were made in period.

“We’ve proposed a new version of that car with cues to the original styling, but with a modern drivetrain and aluminium chassis.

“We offered Jaguar, Ford and GM power in period and have the same options today – but with the latest running gear.

“New units are emissions clean with a sticker to prove it, and we could also offer a mild hybrid – or even full electric.”

The current price for a new JR is c£280k, but you can have a new J2 for half that – with IVA possible. 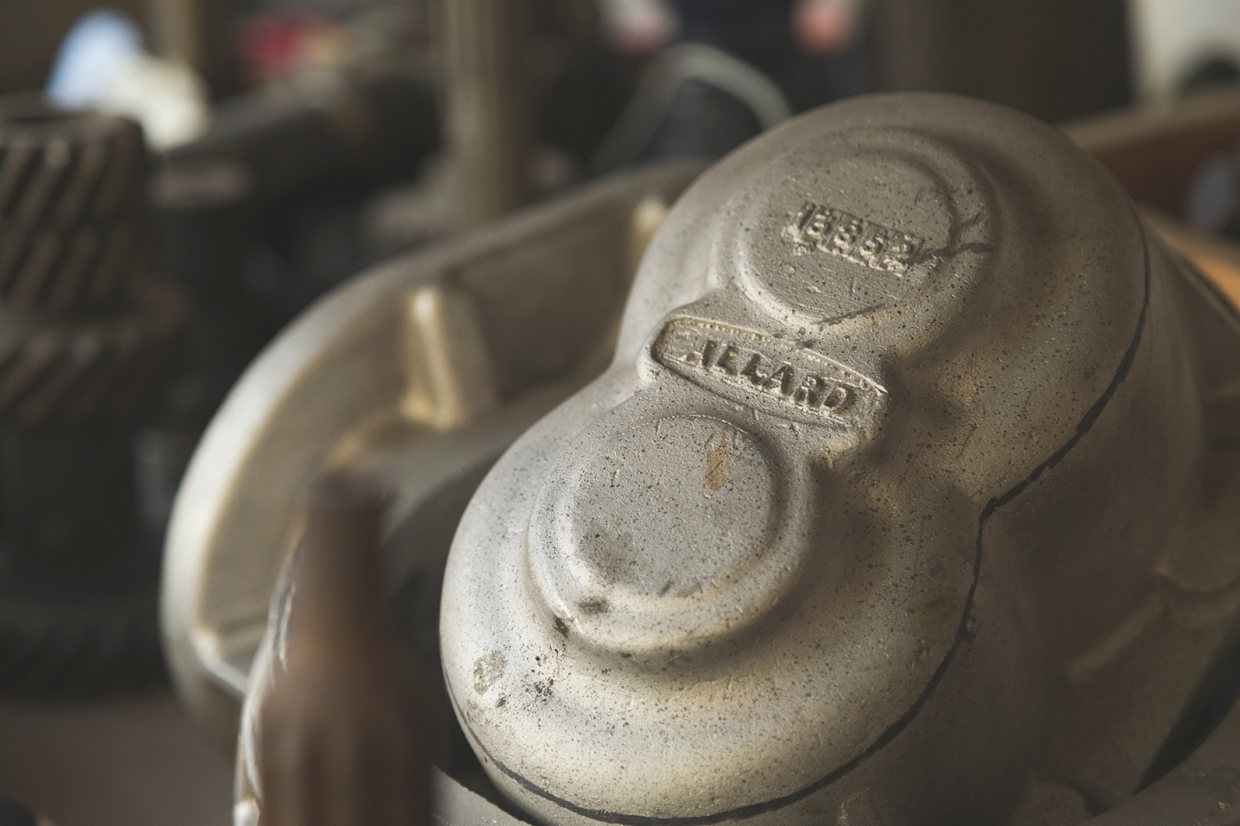 Allard is still run by the founder’s family

Further plans include an Allard Heritage Centre, due to open this year and masterminded by archivist Gavin, Lloyd’s older brother.

For now you can browse one of the original sales brochures on the company’s website.

But there’s more to come, in the spirit of Sydney’s Monte win.

“My goal is to the finish the 24 Hours Nürburgring with the new GT,” says Lloyd. “It’s the only 24-hour race you can still enter as a relative amateur.” 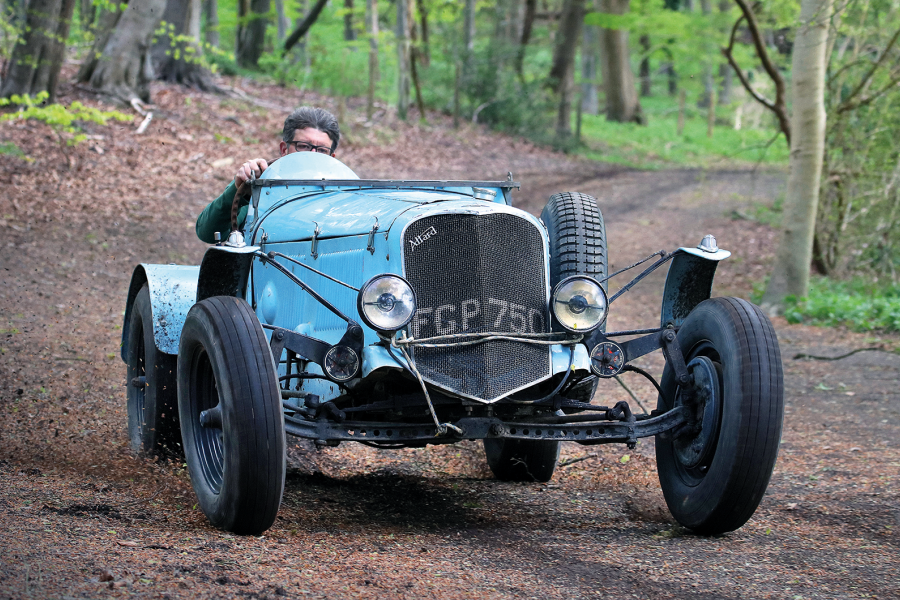 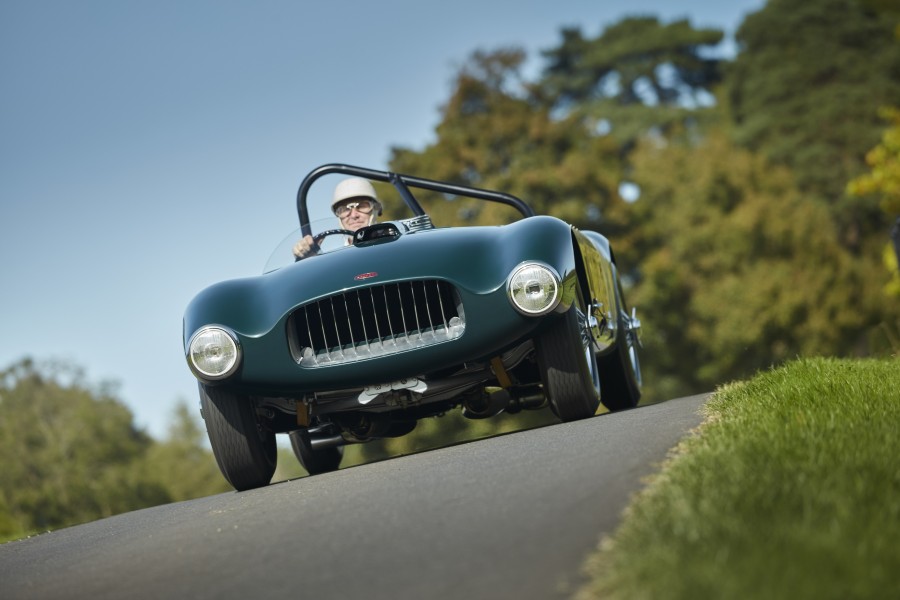