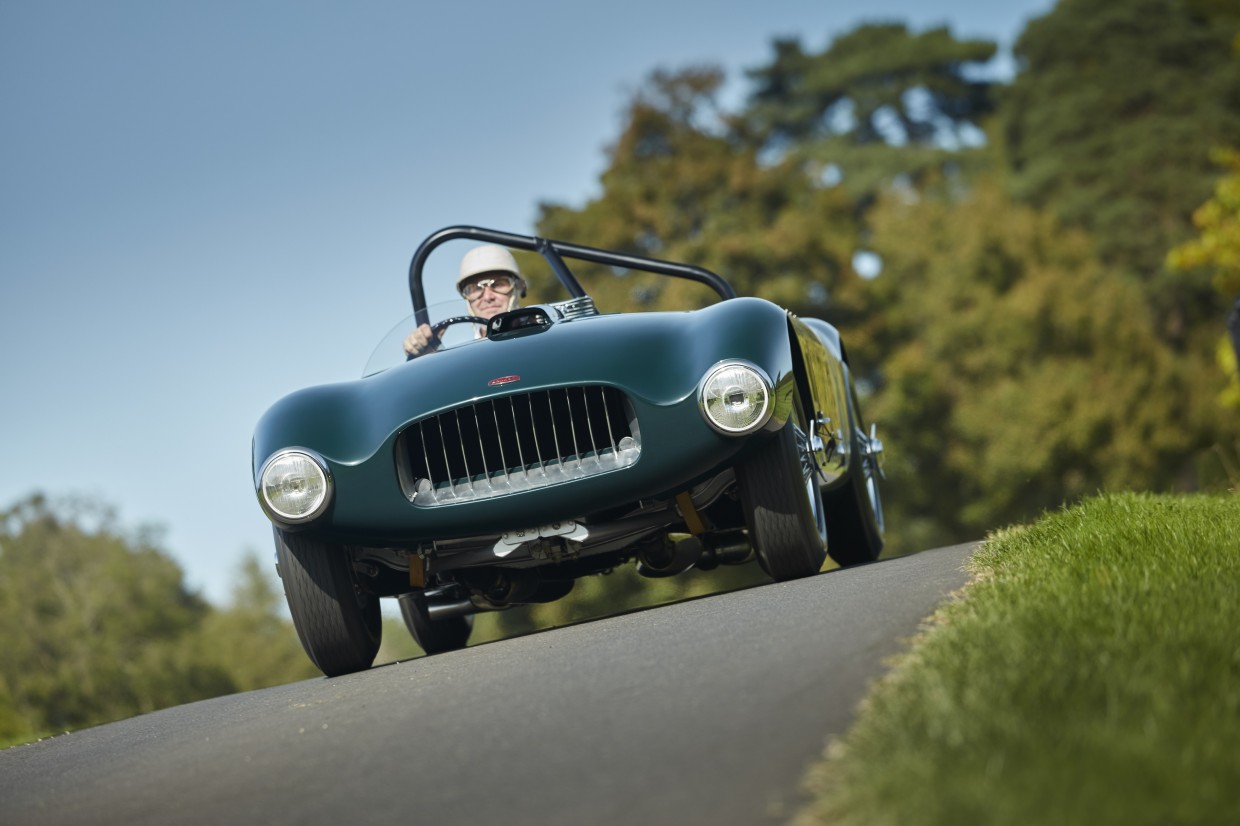 After a break of more than half a century, the Allard Motor Company is back with a series of made-to-order toolroom copies of the JR that contested the 1953 Le Mans.

Behind the name’s comeback is Sydney Allard’s son Alan and grandsons Lloyd and Gavin, the latter being the archivist for the Allard Owners’ Club. Allard had been mooted to return as long ago as 2012 with a series of similar continuation models.

The designs and bucks being used are those from the seven-car run from 1953 to 1955, along with some original parts including the Marles steering box, ‘Vertex’ Magneto, Lucas dynamo, a De Dion axle from a J2, front spindles and hubs, brake back plates and dials.

Traditional materials have been used, too, such as aluminium for the body to recreate the racing specification. 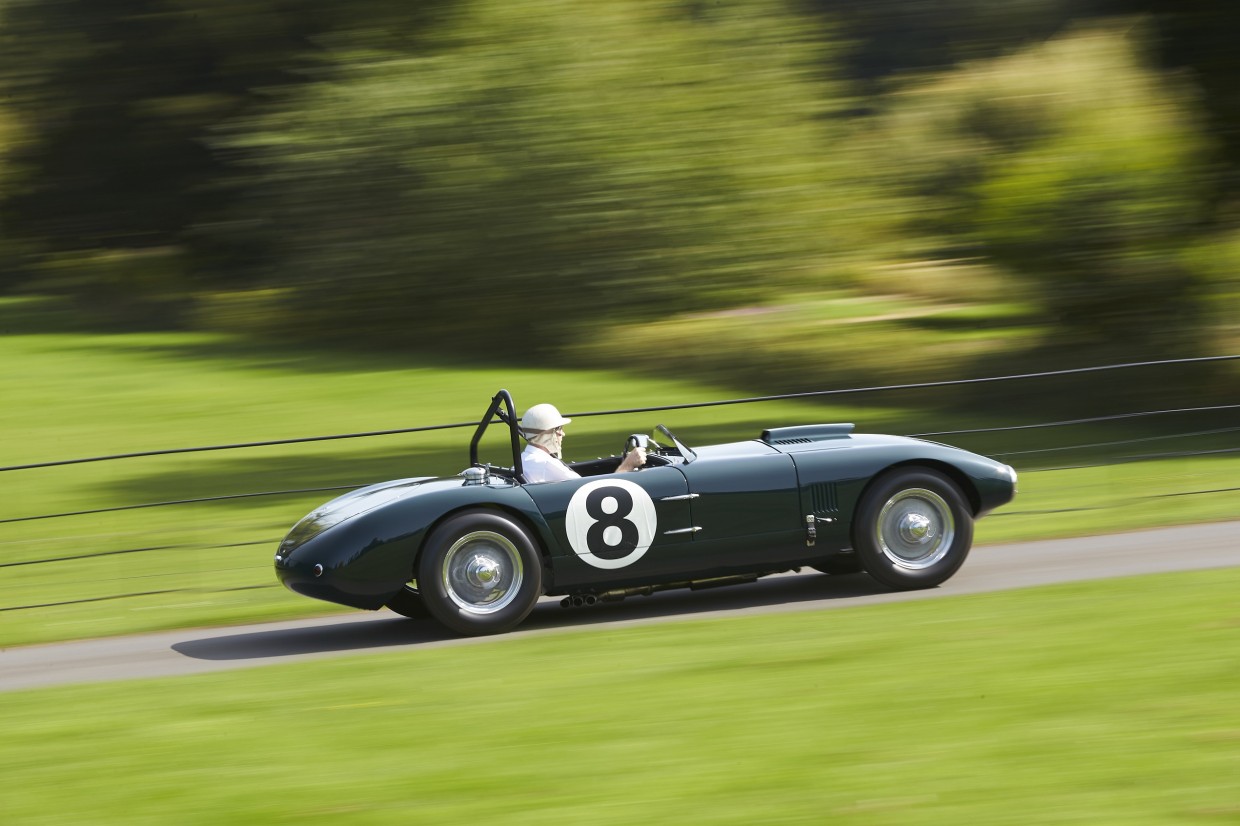 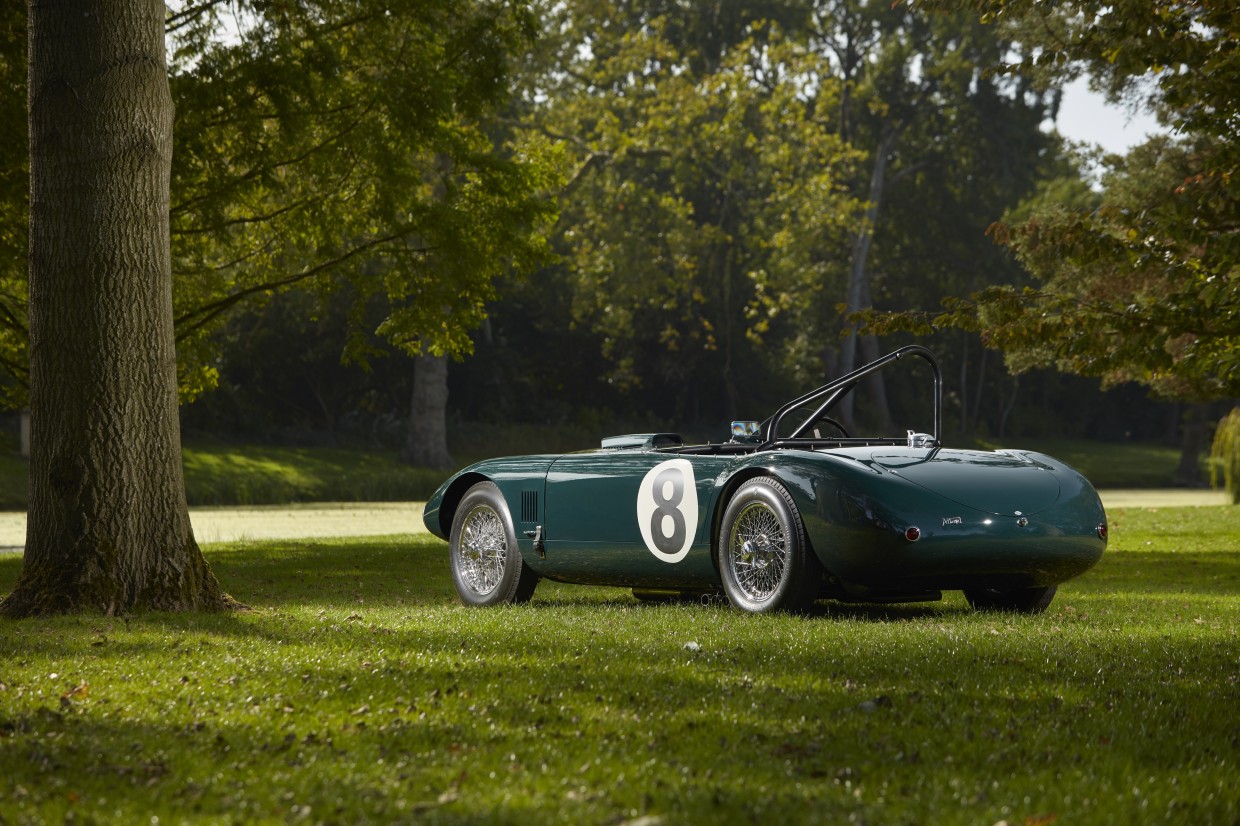 Continuation Allard is track-ready; JR is built using the original bucks and has taken the next chassis number

The track-only model is powered by a Cadillac 331cu in V8, producing 300bhp, with either a three- or four-speed gearbox and can be HTP certified for competition as required for each customer.

“Watching my father build these cars in period is a memory that will always stay with me,” said Alan Allard. “The skills he’s passed on to me are now with my son, Lloyd, who has engineered and built the continuation you see today. Over 84 years on since the first Allard car was built, car number eight [of seven original JRs] continues my father’s legacy and if he saw what we were doing today as a family, I know he’d be proud – and desperate to see how it performs on track.”

Lloyd added: “We have been passionate in reviving and continuing the legacy of what Sydney Allard created over eight decades ago. Since we’re all passionate drivers, engineers and archivists, it’s been important to stay true to our roots and passion.

"We see this car as a tribute and we’d love to see the JR continuation model car follow in the footsteps of my grandfather’s legacy and get back to Le Mans. Likewise, it would be a pleasure to see our creation on the historic and competition car circuit.”