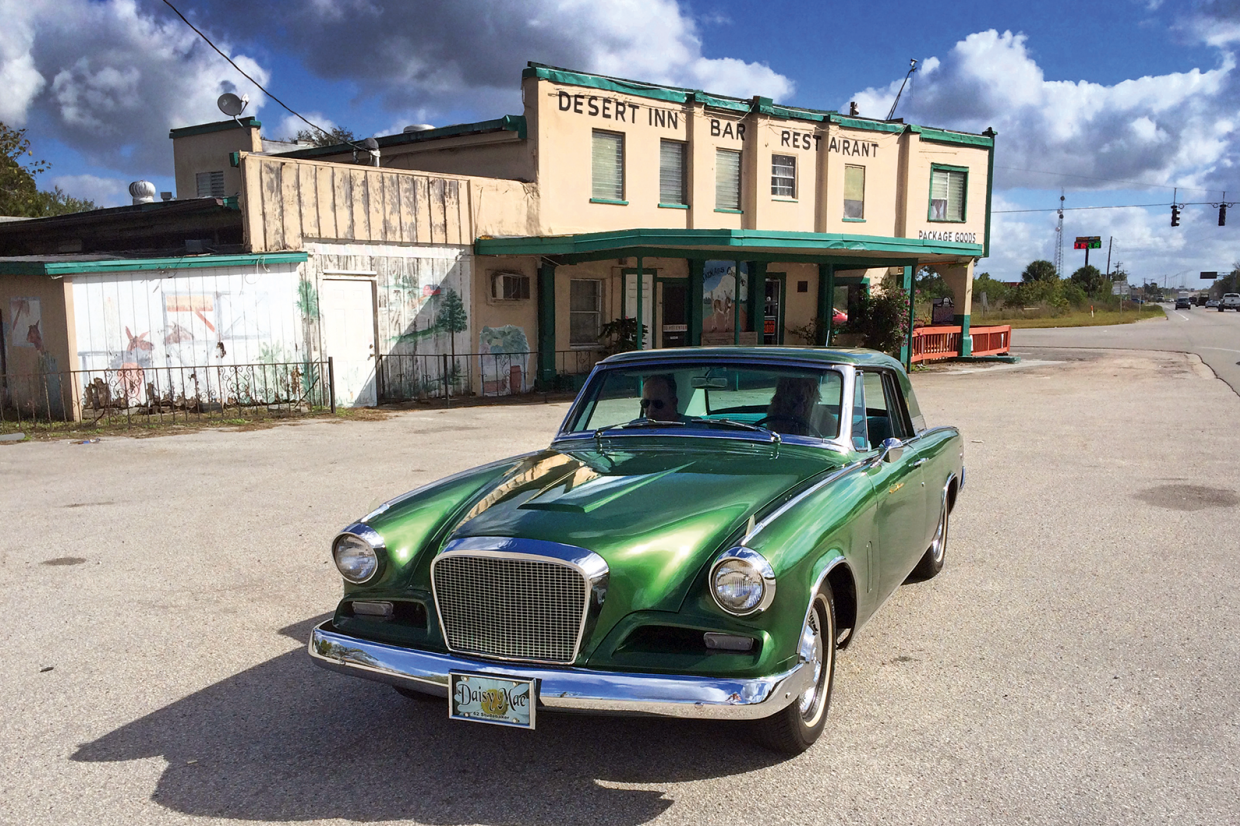 I acquired my earliest and most vivid memories of a car when I was a lad of seven.

It was an Austin-Healey 3000 MkIII in red with a stunning tan and burr-walnut interior.

The throaty rasp of the 3-litre straight-six was truly glorious and, needless to say, I was a full convert to classic automobiles.

From that point on, I patiently saved up my money for seven years, working odd jobs and doing well at school, anxious for the day when I could finally get some wheels of my own. 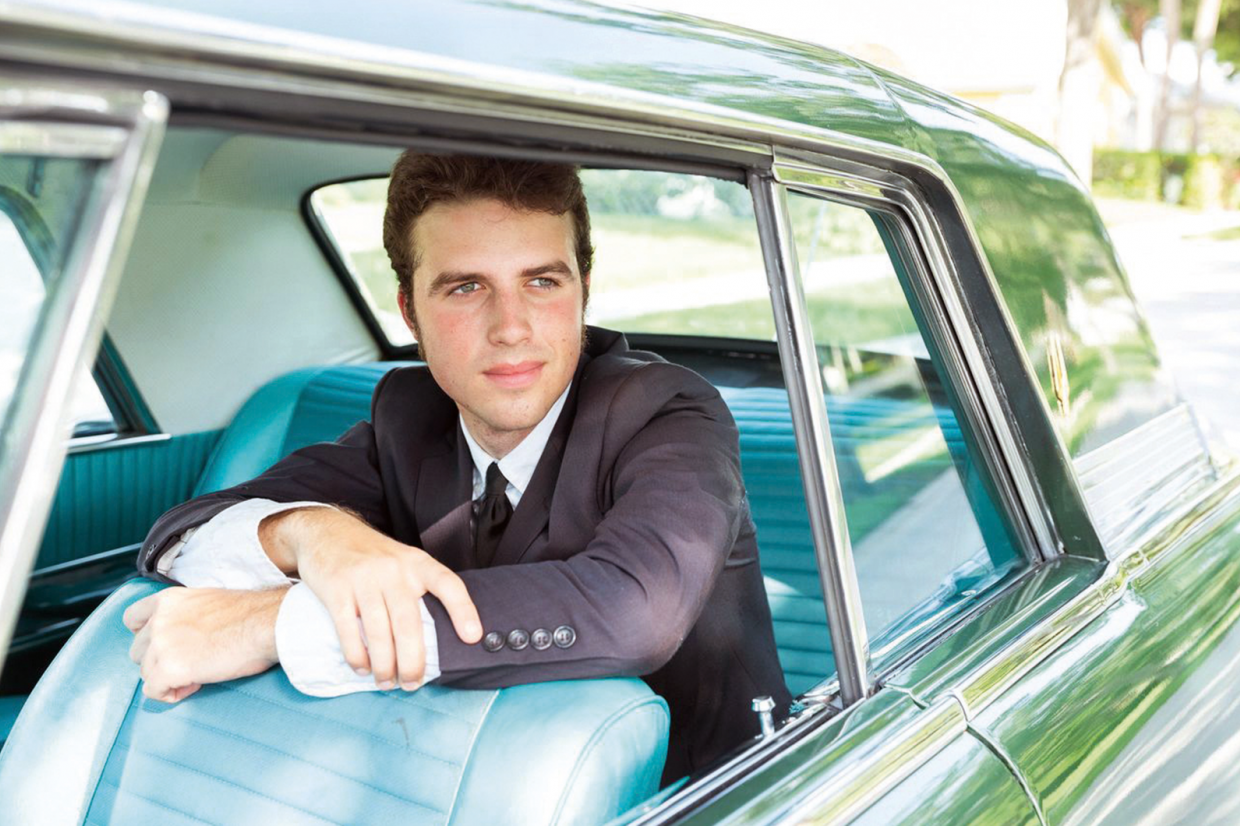 I considered imports and Big Three-mobiles, but came to the conclusion that an independent would be more my taste.

This moniker refers to those American car companies that both survived WW2 and were not connected to the Big Three in any way, such as Nash, Hudson, Packard, Kaiser, Studebaker, Willys, Crosley and (later) AMC.

I chose Studebaker because I was captivated by its history, as well as the refreshingly different styling of the cars.

The firm started out in the heady ‘Go West, young man’ days of 1852 and, through hard work and a promise to ‘Give a little more than you promise’ (the Studebaker family motto), it became the top wagon-maker in the US.

Presidents and kings, farmers and merchants alike used them, and by 1920 the Studebaker Corp was the only firm of its type to be fully committed to making passenger cars and trucks.

Through the ensuing decades, Studebaker dazzled the industry with avant-garde styling, thoughtful engineering and a reputation for build quality. 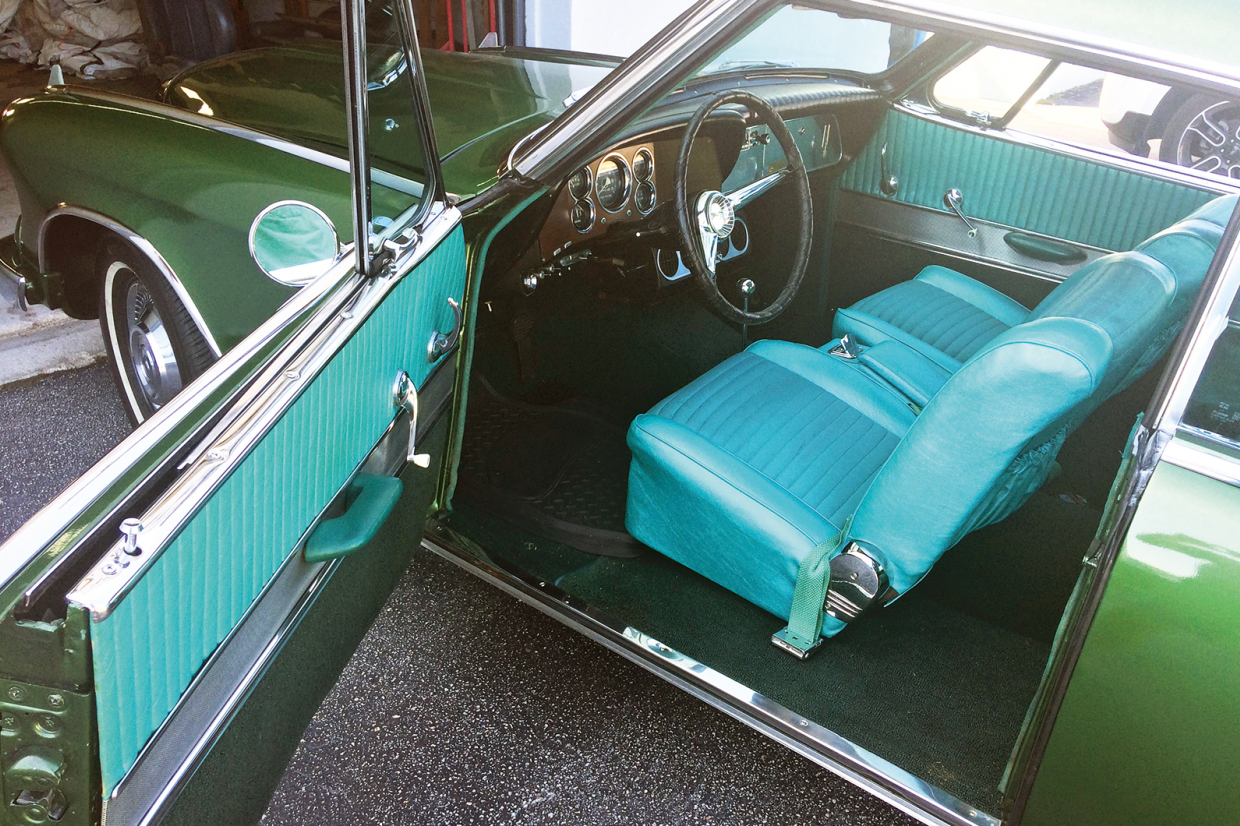 While that really isn’t the case today, the point still stands. At last, at the tender age of 18, I went ahead and bought a 1962 Studebaker Gran Turismo Hawk.

I have nicknamed her ‘Daisy-Mae’ because I think it suits her just as well as cookies do milk.

This particular Hawk is car number 3295 from a total of 9335 produced in 1962. Its designation of 62V-K6 indicates that it was a US-market car with the ageing but still respected 289cu in V8, pushing out about 210 Civil War-era horses.

The Hawk was sold new in Sacramento, California, to a Ms Helen Potter, who ordered factory air-con, a Borg-Warner four-speed manual transmission and the Twin Traction limited-slip differential, but not power steering or power brakes. Good heavens, Helen, what were you thinking? 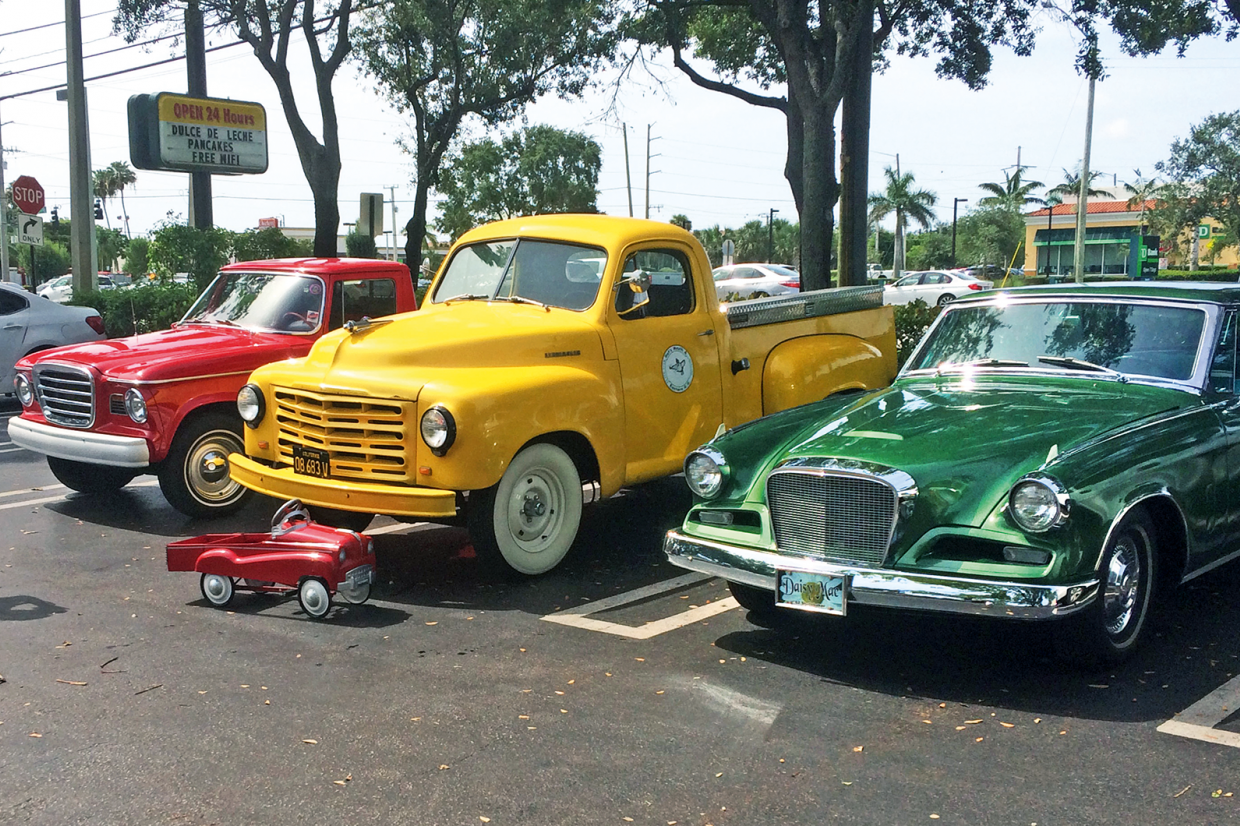 The Studebaker stands out at a local car show

The Hawk series, in particular the GT Hawk, was interesting in that it was – and still is – a perennial in-betweener.

Not quite a GT car, not quite a sports car and certainly not a muscle car, it was something of an enigma to the American car scene in its day.

Indeed, ever since the model’s launch in 1956 – when it came in no fewer than four trim levels – most consumers have been passing this car by in favour of the more commonplace and familiar Ford Thunderbird and Chevy Corvette. Even cars from the ‘British invasion’, such as the Jaguar E-type, are more prevalent these days.

All great machines, of course, but they can’t claim to be as special as this fine automobile! 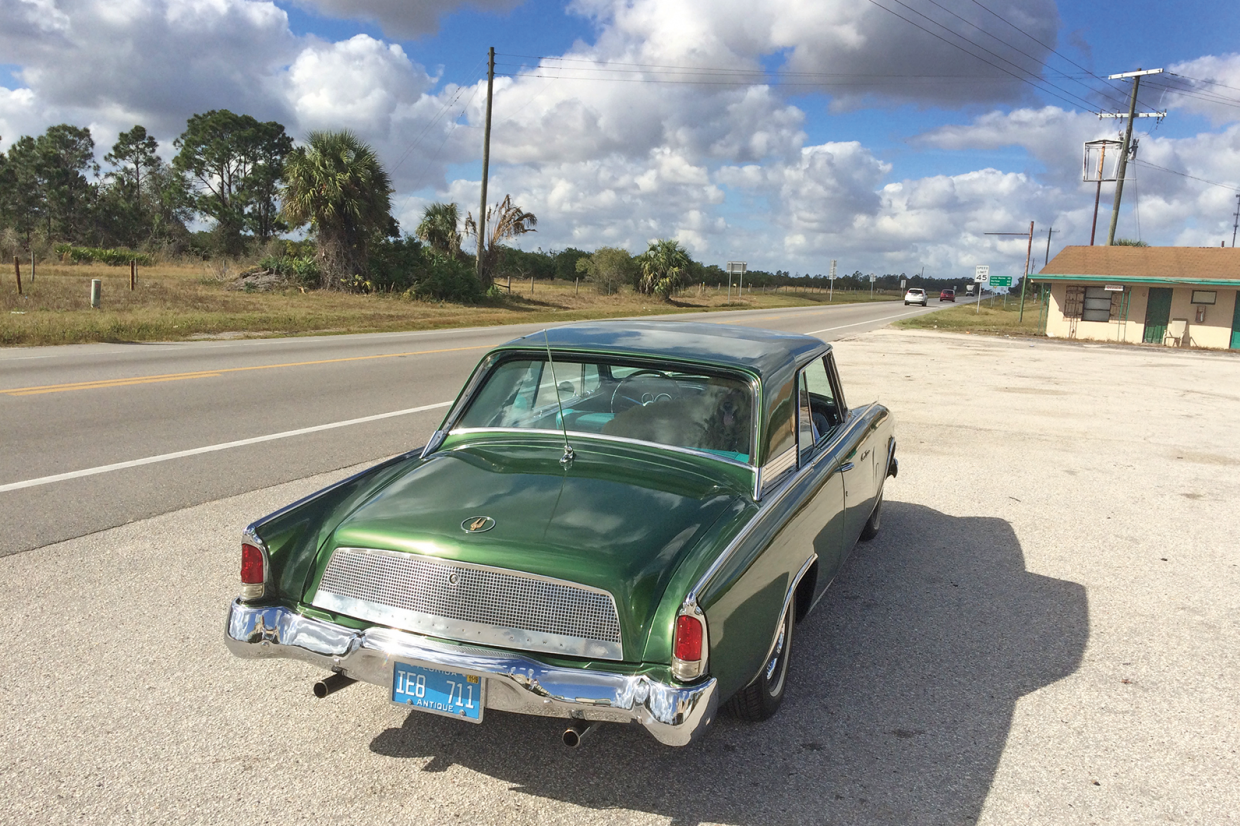 Sadly, however, neither Daisy-Mae’s beauty nor her rarity have mattered to most people.

After the car division of the Studebaker Corp completely melted down in 1966, she was left to languish in a puddle of despair in the $500 back-lots – all because of the name on her trunk-lid.

These circumstances, and the car’s resulting scarcity, have helped me to better develop my sense of mechanical sympathy – to my mind it is just as important as organic (or human) sympathy.

In order to better assist me in taking care of my Hawk properly, I have joined the Studebaker Drivers’ Club and through it have made plenty of friends, which is just as rewarding as Daisy-Mae herself.

Your classic: Lancia Aurelia B20 GT

Is a Morris Eight the perfect starter classic?