Bugatti is Best of Show at Salon Privé 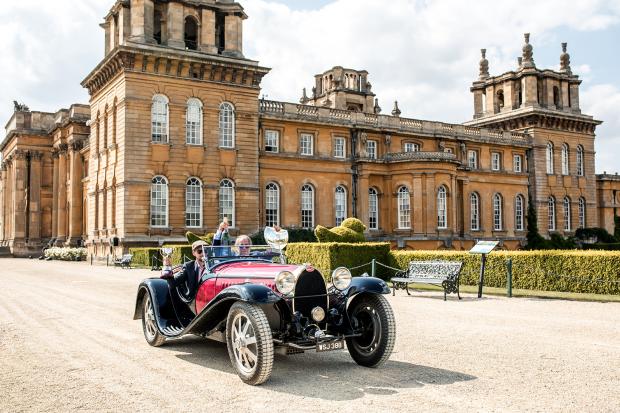 And while the Bugatti took top honours at Blenheim Palace, competition was fierce – especially when you look at the cars that secured the second- and third-place prizes.

In the runner-up spot was the stunning 1937 Delage D8-120 that featured in MGM's Oscar-winning An American in Paris, while a 1971 Lamborghini Miura S took the final podium spot.

The Delage had earlier won the 'Pre-War Luxury Tourers' class and was honoured with the 'Most Opulent' award, while the Miura S topped the 'Supercars of the ’70s' class and received the 'Most Iconic' prize.

“It was an honour and a privilege to display this beautiful Jean Bugatti-style Type 55 Roadster which is considered to be the most original specimen in the world as it is the only unrestored example with less than 50,000 miles on the clock,” said Salon Privé's Managing Director and Concours Chairman, Andrew Bagley. 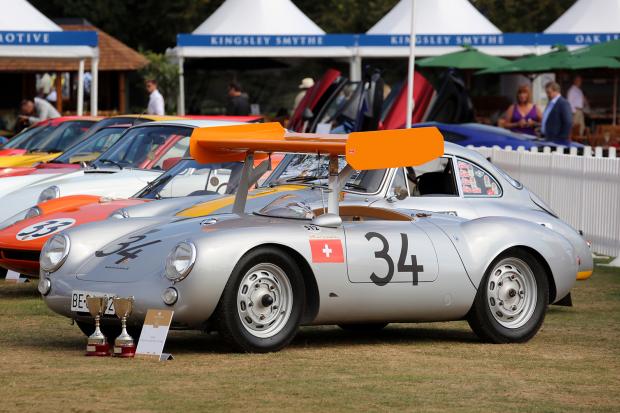 At an event that was celebrating Porsche's 70th birthday, it was fitting that one of Zuffenhausen's finest was among the winners.

Delage with Hollywood past to make rare UK appearance 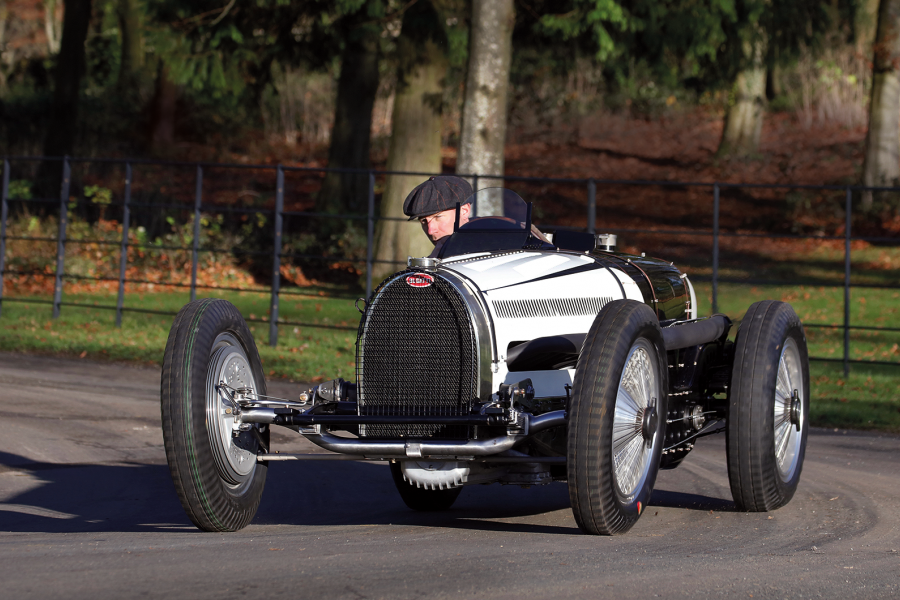 The Bugatti Brescia at 100 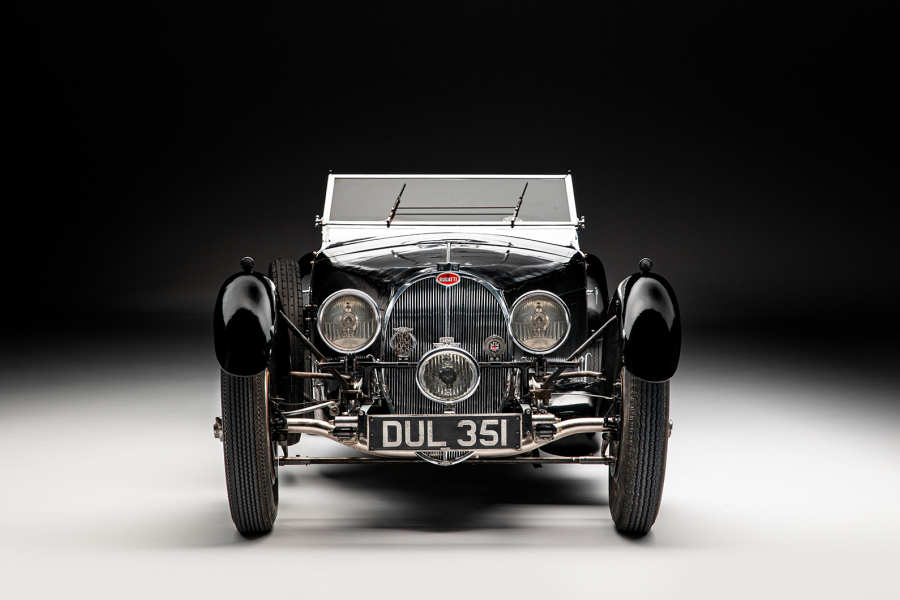 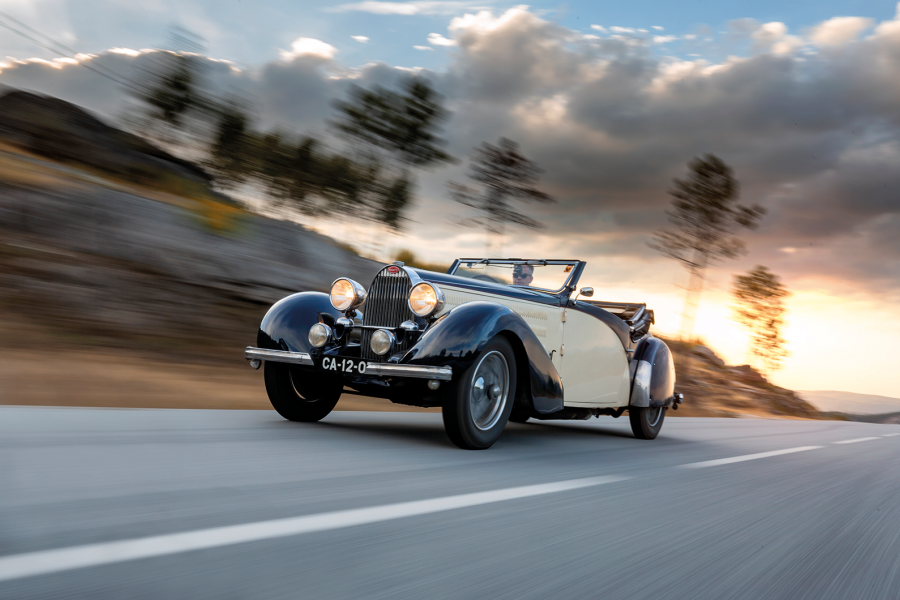 Bugatti Type 57 Stelvio: a peak in the range