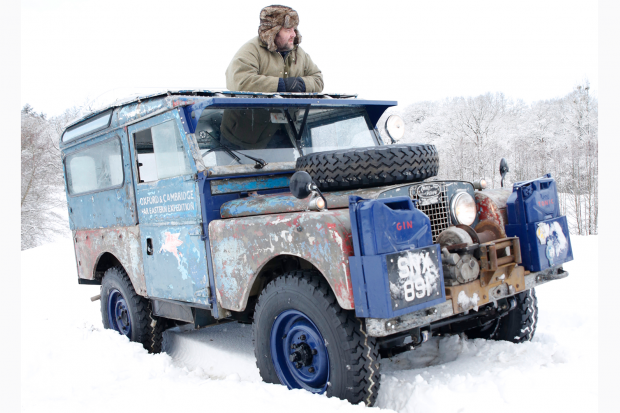 The sole surviving Land Rover Series I Station Wagon "86 that completed the famous London-Singapore expedition in 1956 is to go on show at the forthcoming Land Rover Legends show.

Two teams of students, one from Oxford and one from Cambridge, took part in the gruelling cross-continent Oxford & Cambridge Far Eastern Expedition, with the trip garnering massive amounts of publicity both at home and abroad.

One of the two Land Rovers – 'Cambridge' – was subsequently lost on a later expedition to the Middle East, but 'Oxford' survives and indeed, as these pictures show, was out and about in the UK's recent snow. 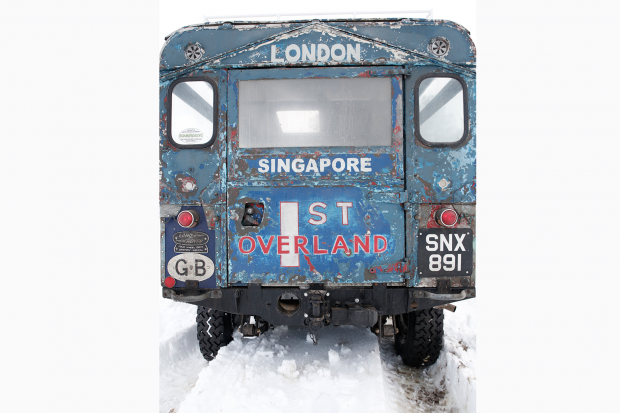 The 1955-56 expedition reached a huge audience as a result of three BBC films commissioned by Sir David Attenborough.

The journey was subsequently immortalised in the highly acclaimed (and still onsale) 1957 book First Overland by expedition member Tim Slessor, which only increased the attention around the two vehicles.

Other than crossing the English Channel, the Bosphorus, and the odd river, the two teams made the journey to Singapore entirely overland – the first time it had been done.

The six students finally completed the trip in March 1956, after six months and six days on the road; in total, they'd travelled 18,000 miles.

After a period back in the UK, 'Oxford' embarked on another expedition, this time to Ascension Island in the South Atlantic. And there it remained, with a support worker using the vehicle for many years and later raiding it for parts for his 88”.

When he retired to another South Atlantic island – Saint Helena – he took 'Oxford' with him, and there it might have stayed if not for British enthusiast Adam Bennett.

Together with journalist Peter Galilee, Bennett convinced the islander to return 'Oxford' – and the 88" – to the UK, where he embarked on a full restoration project.

Now back in top-notch condition, albeit with a few tell-tale scars, it'll be going on show at Land Rover Legends, at Bicester Heritage, on 26-27 May. 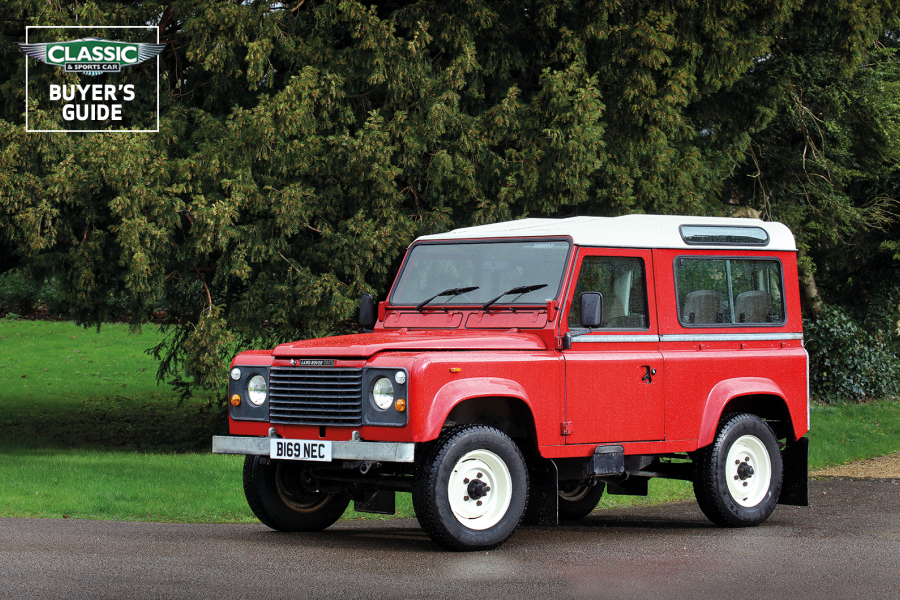 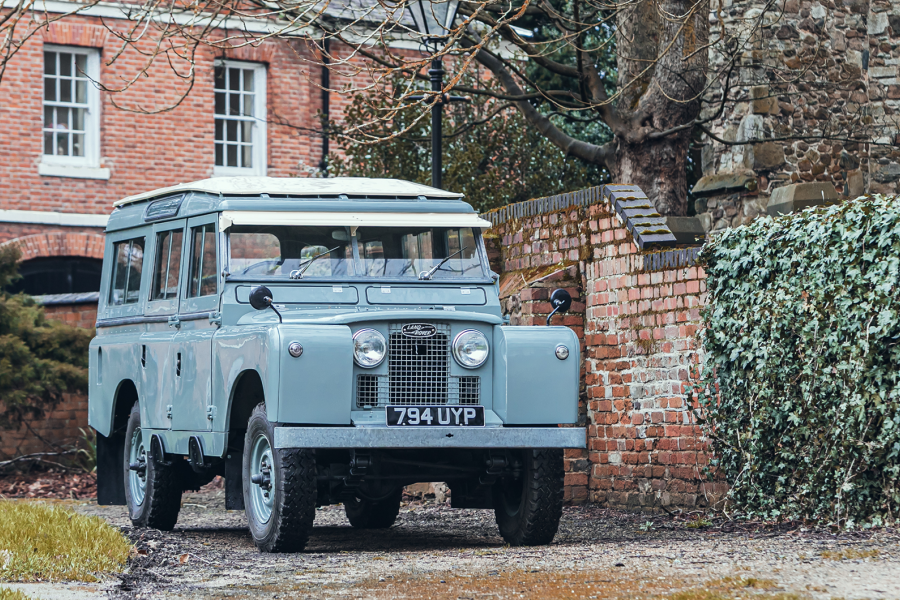 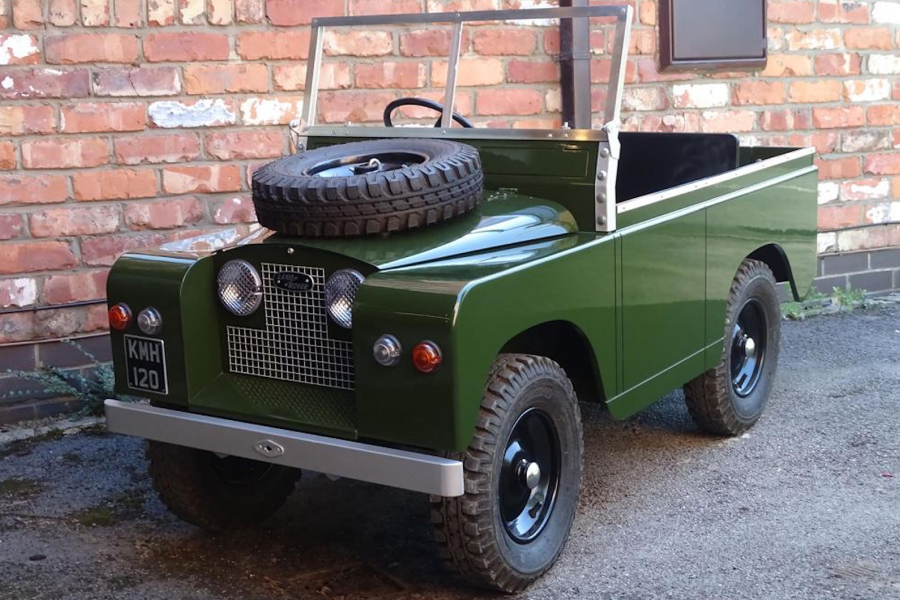 Give a child the classic bug with this mini Landie 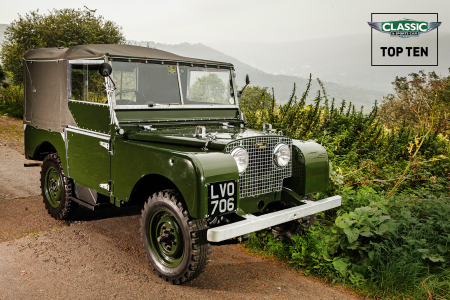