Norman Dewis to be honoured at the NEC show 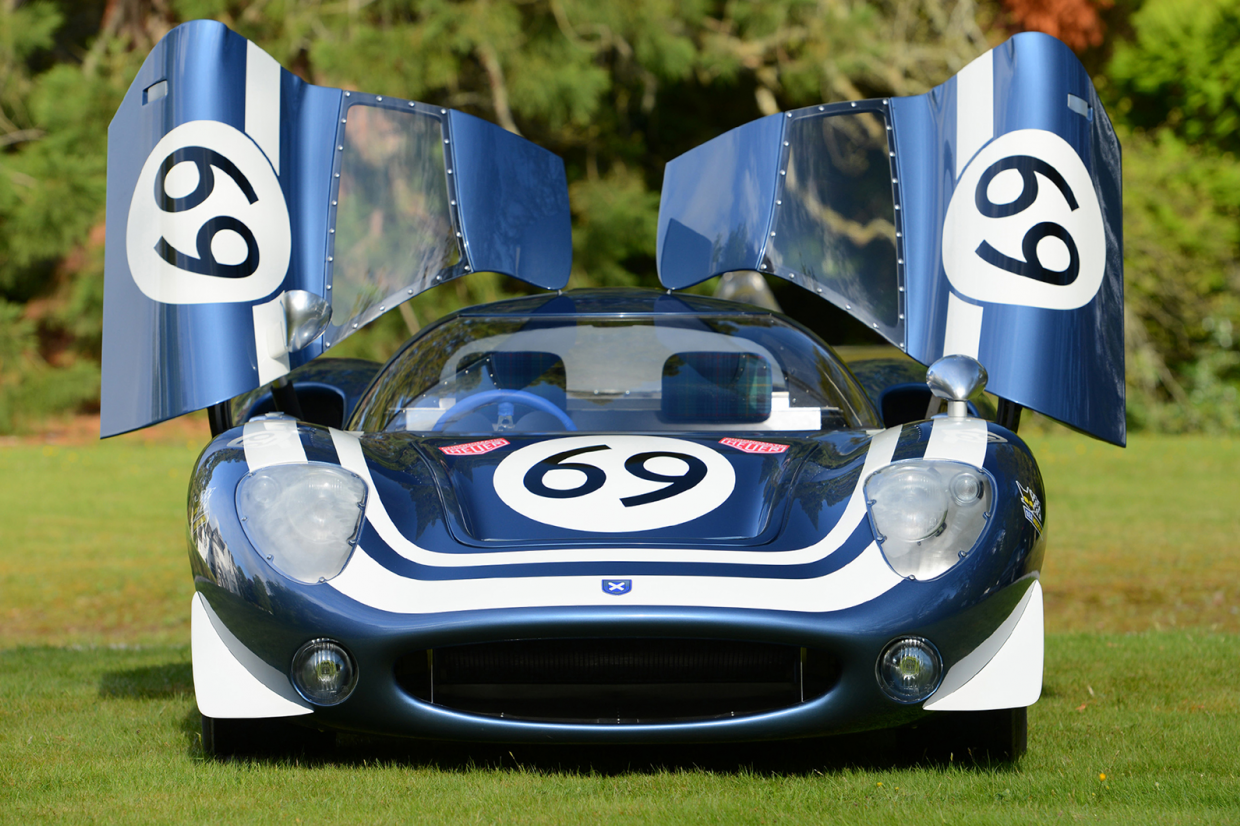 Tributes will be paid to the late Norman Dewis OBE at next month’s NEC Classic Motor Show, with the Ecurie Ecosse LM69 starring in what looks like one of the most memorable.

The LM69 is a 21st-century reimagining of the Jaguar XJ13 and will form part of a commemorative display curated by the Jaguar Enthusiasts’ Club and the Jaguar Daimler Heritage Trust, featuring a quartet of cars representing key points in Dewis’ career. 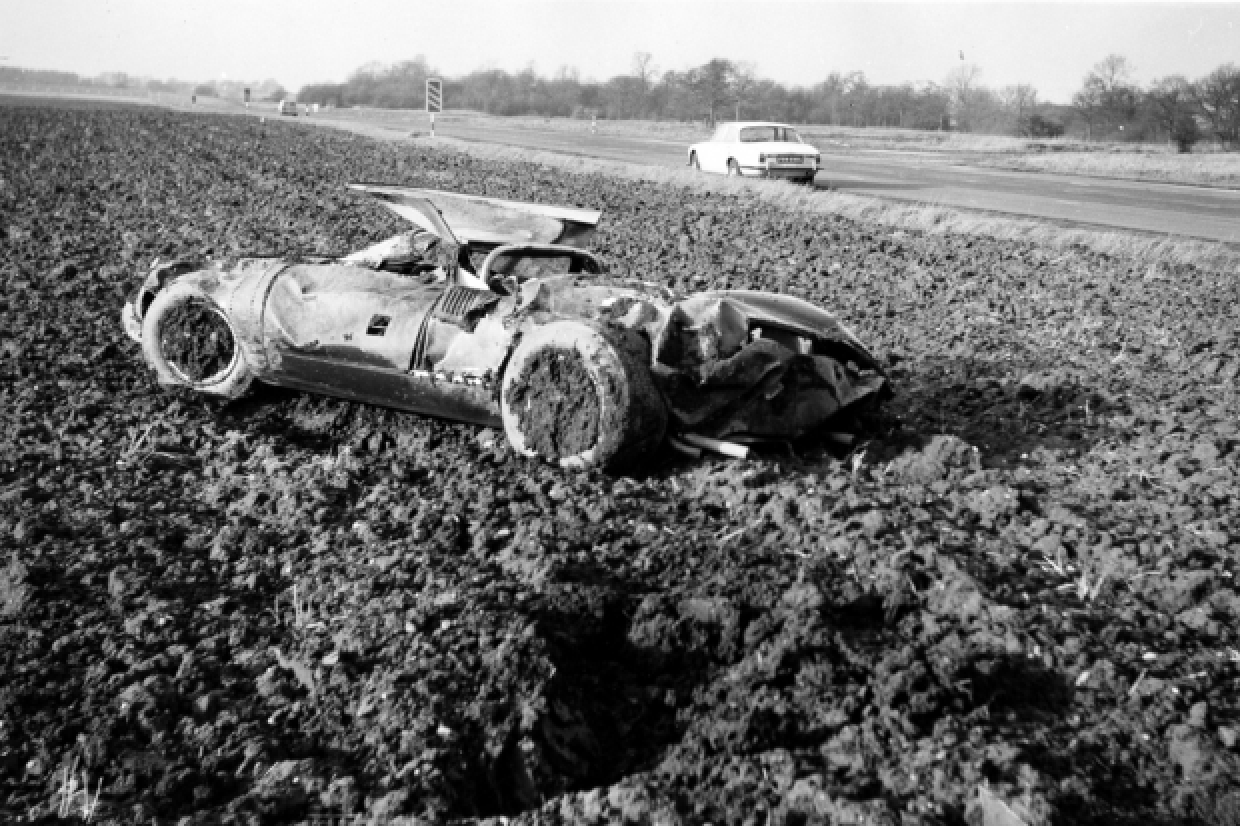 The crashed Jaguar XJ13 has since been rebuilt

The LM69 was revealed at this summer’s Concours of Elegance at Hampton Court Palace and is a tribute to the Jaguar Le Mans racer that never was.

The XJ13’s story began in 1960, when the idea for a new mid-engined endurance-racing Jag was first mooted, but work on the project didn’t officially start until 1965.

However, it never had the chance to show its potential because it was never raced. Jaguar’s priorities lay elsewhere in the mid-’60s and the development of a new saloon car that would eventually become the XJ6 was deemed more important. As a result, the prototype wasn’t finally finished until March 1966, by which point the motorsport world had moved on.

A few years later, in 1971, the XJ13 came out for the launch of the Series 3 E-type and Dewis was asked to drive it for a fast cornering shot for a promotional film. He lost control when a rear wheel broke, the resulting crash almost destroying the car, although thankfully Dewis was uninjured.

The quad-cam V12-powered LM69 seeks to evoke the experience of driving at Le Mans in 1969 – and not only is it track-ready, it’s road-legal, too. 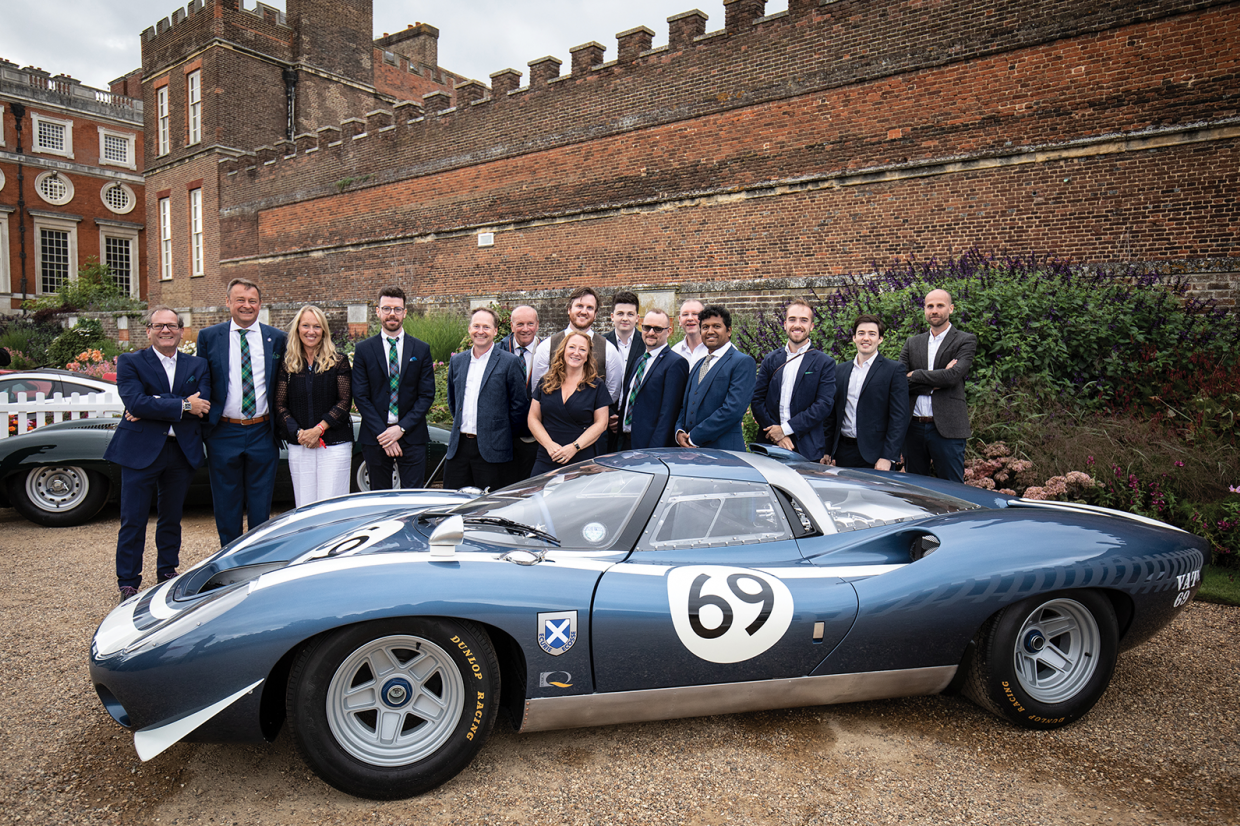 The LM69 at its Concours of Elegance launch

The one-of-25 LM69 will be joined at the NEC Birmingham by the unique – rebuilt – XJ13, as well as the Jaguar D-type prototype and the oldest-surviving E-type roadster.

To see them, visit the Jaguar Enthusiasts’ Club stand, number 730 in hall 2, at the Classic Motor Show on 8-10 November – get tickets here. 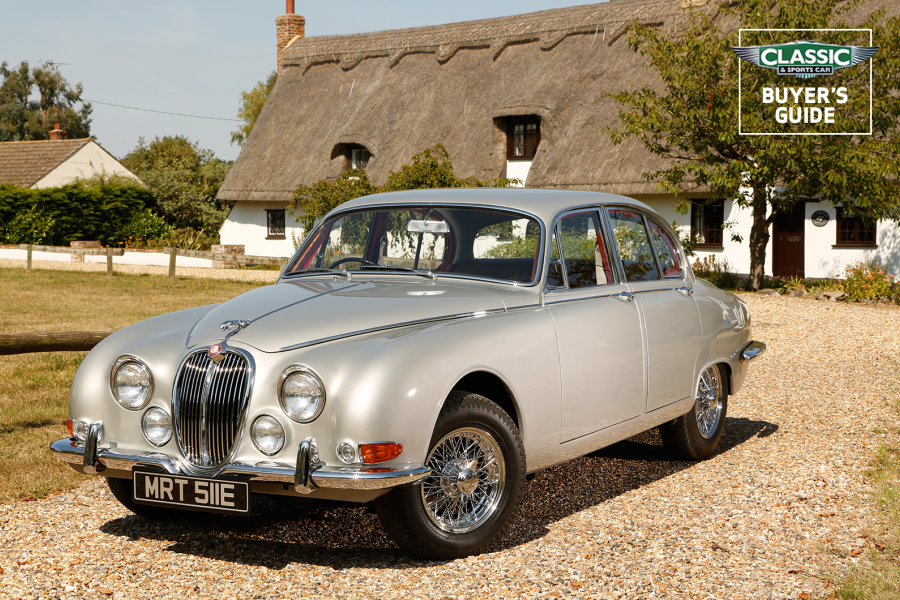 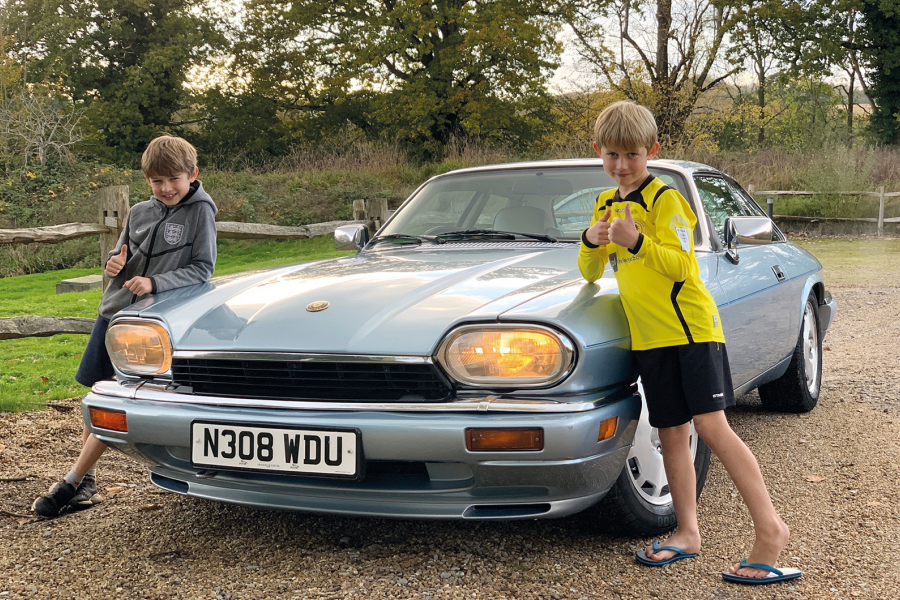 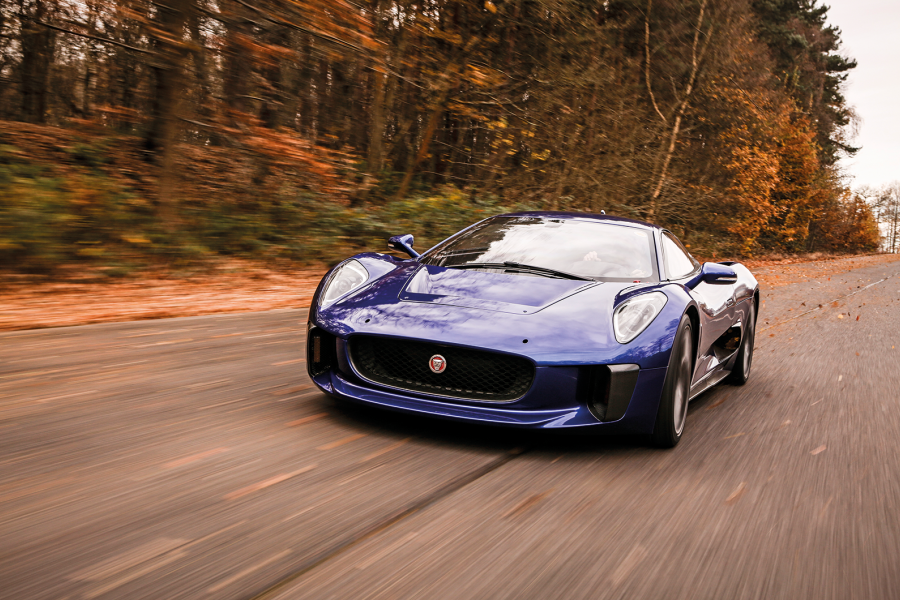