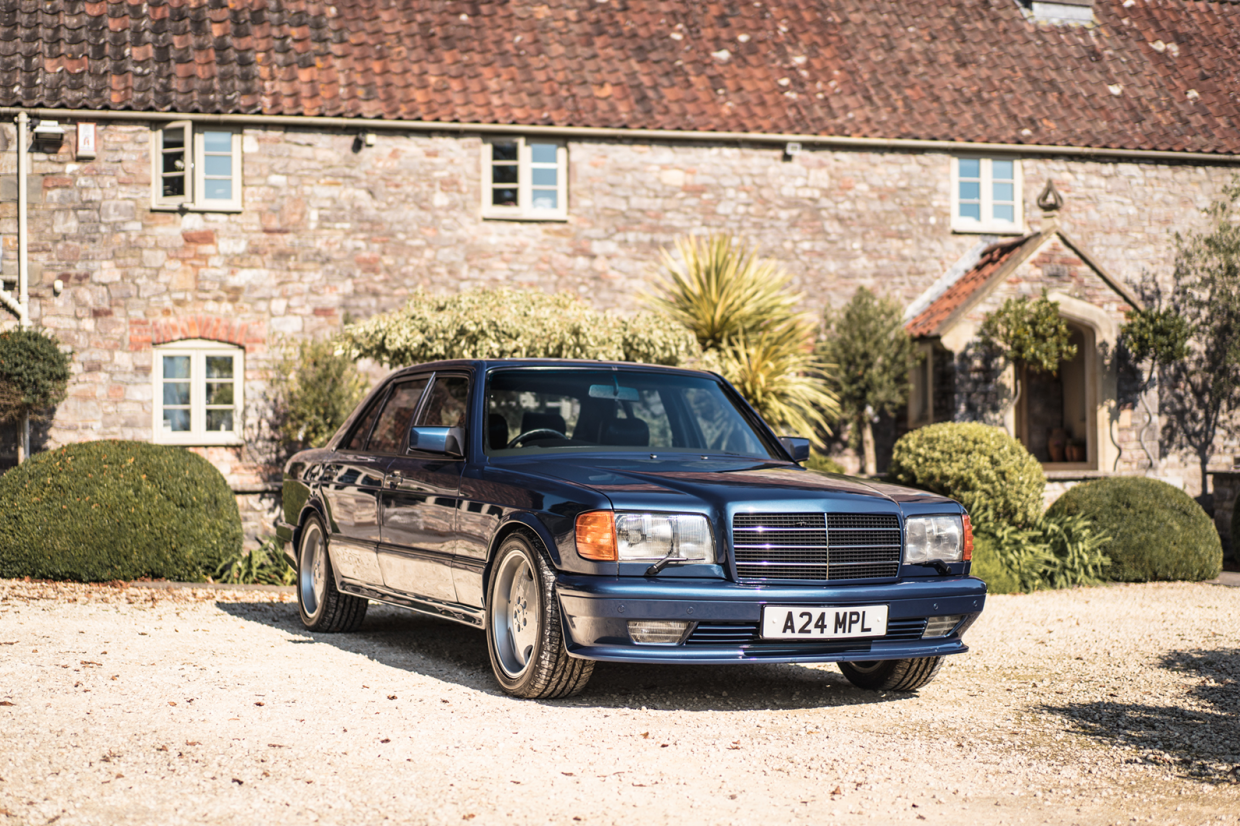 A 1985 Mercedes-Benz 500SEL Lorinser first owned by Sir Paul McCartney is being sold this week.

Yes, you can drive his car (we’ll stop there with The Beatles puns). 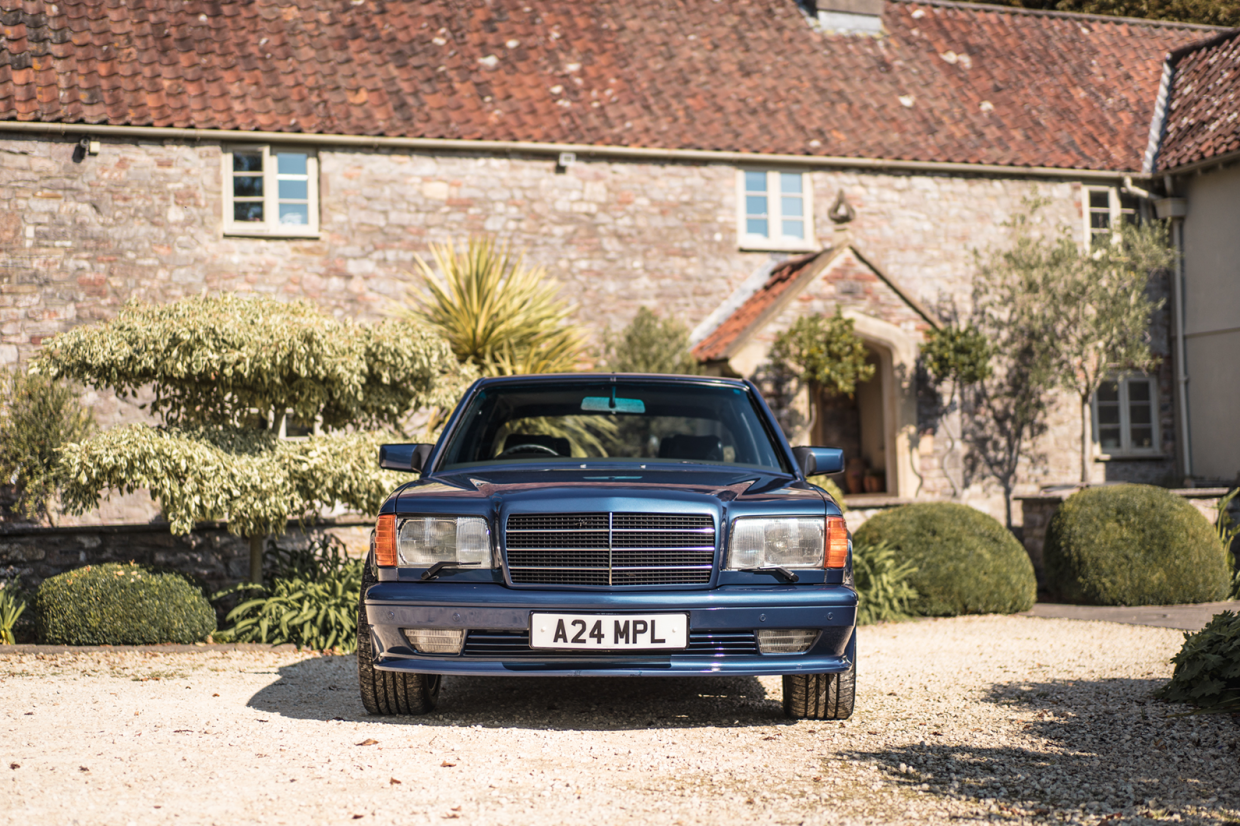 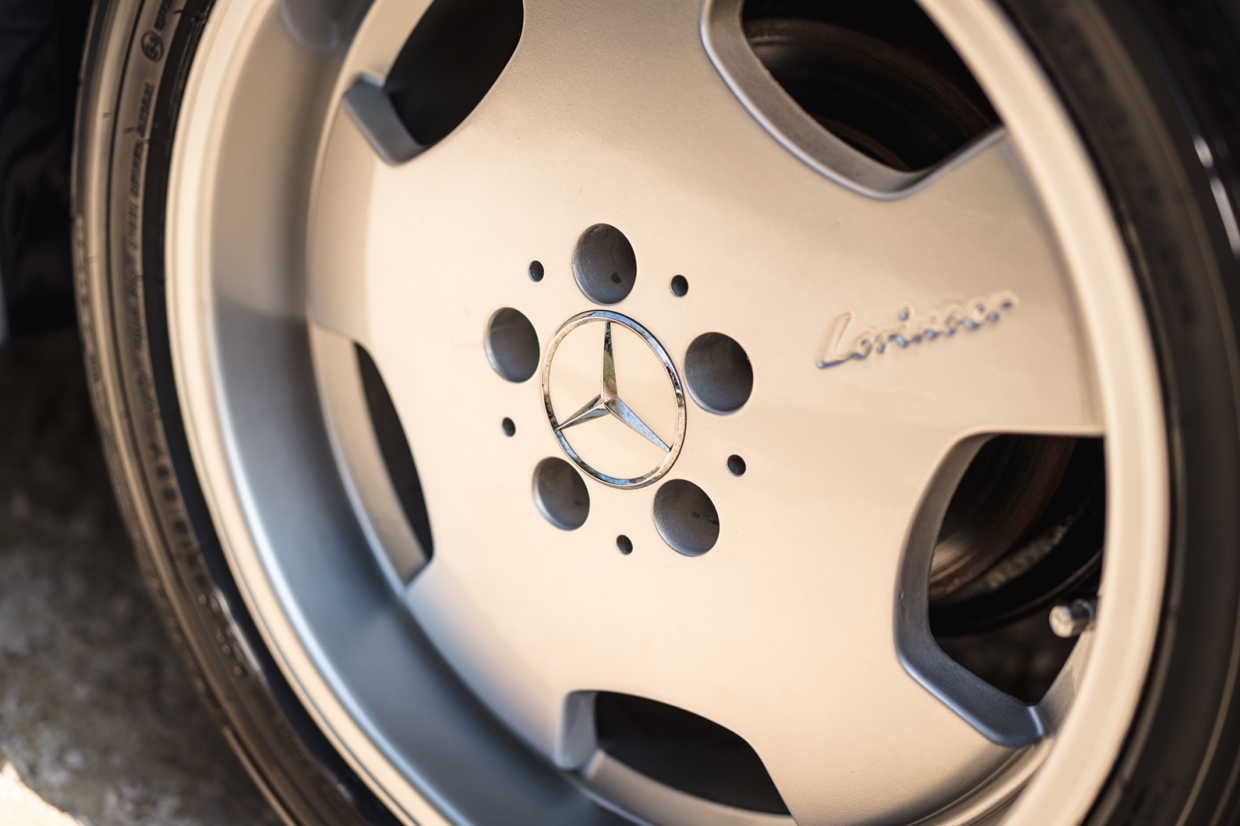 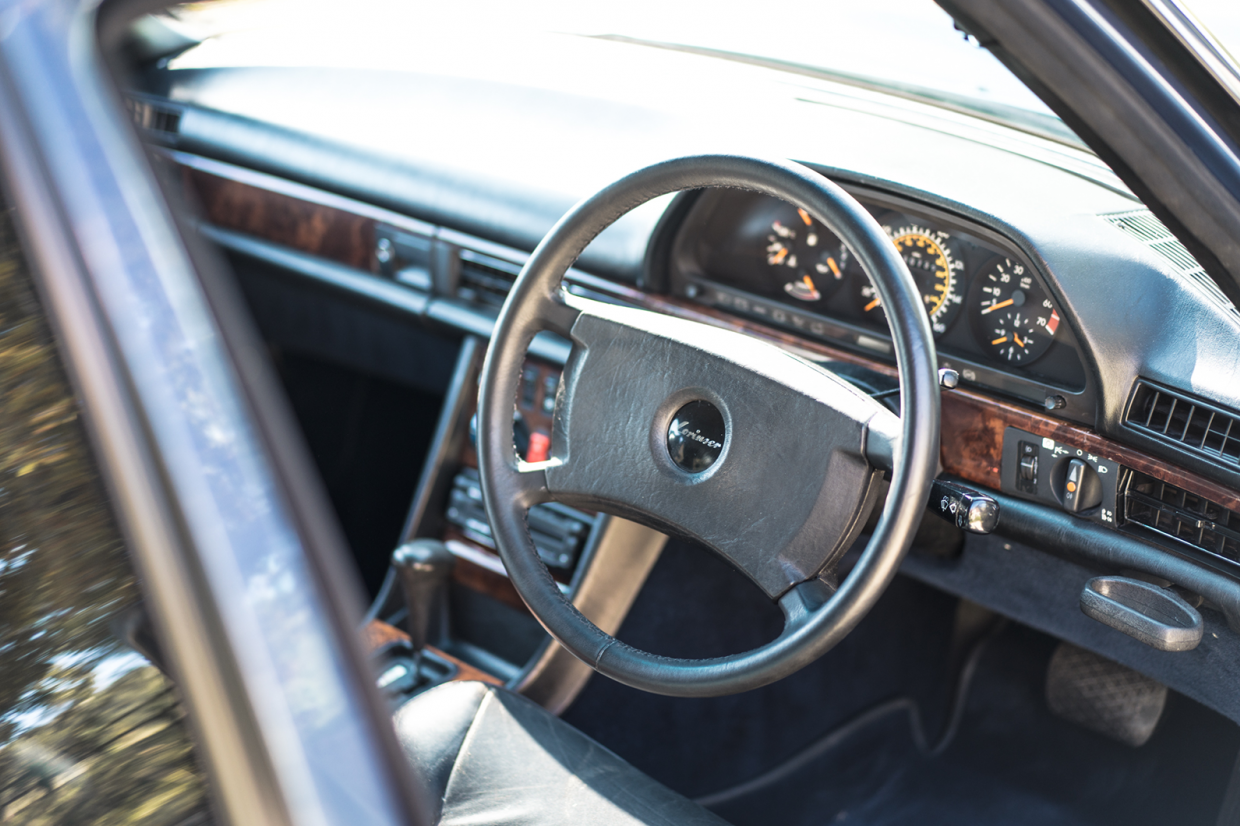 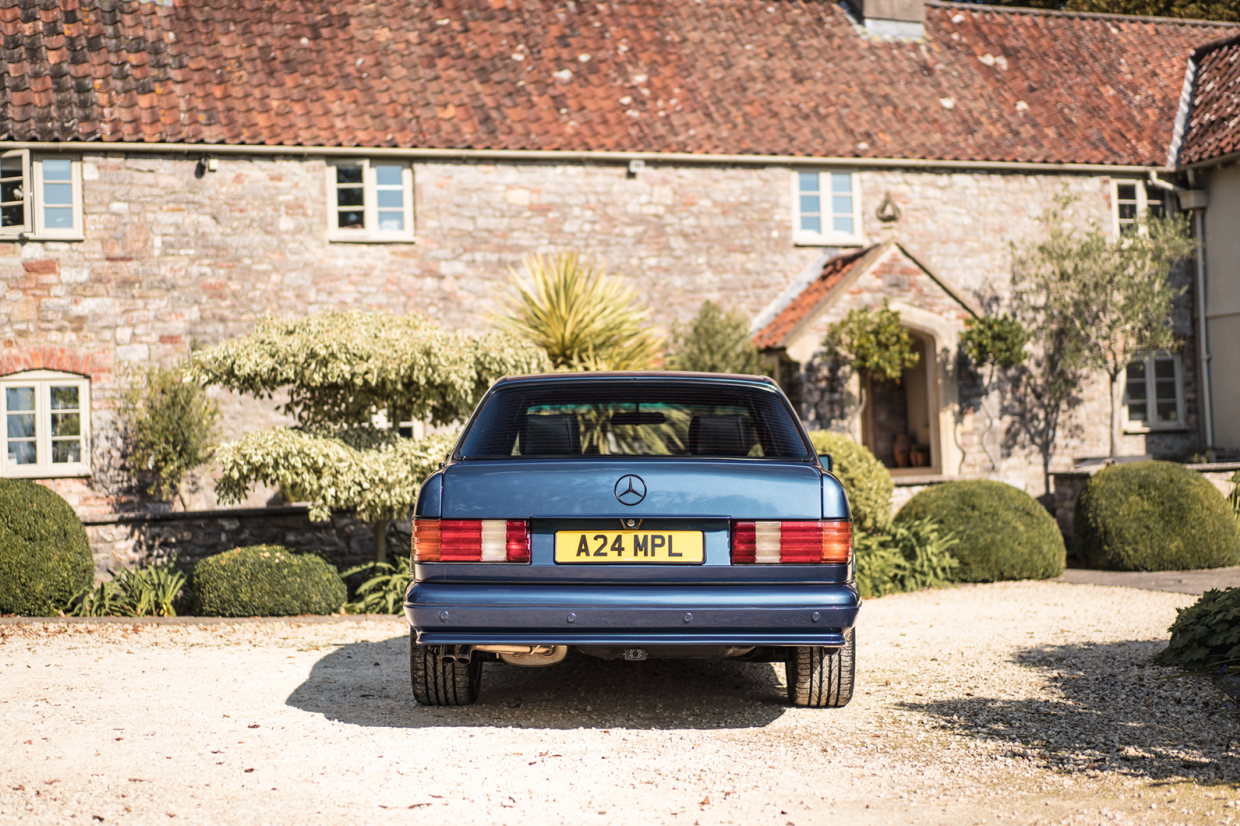 First registered on 14 June 1985 and bought via McCartney’s MPL Communications company, it was then sold to a Saudi prince in ’89 and its current custodian has had it 12 years.

This right-hand-drive 126-series Mercedes-Benz isn’t your ordinary 500SEL, though – it bears a few subtle upgrades courtesy of tuning firm Lorinser.

That wheel sits within a black-leather-trimmed interior that has been brought back to best, and peeking inside you’ll also see that it has a four-speed automatic gearbox. 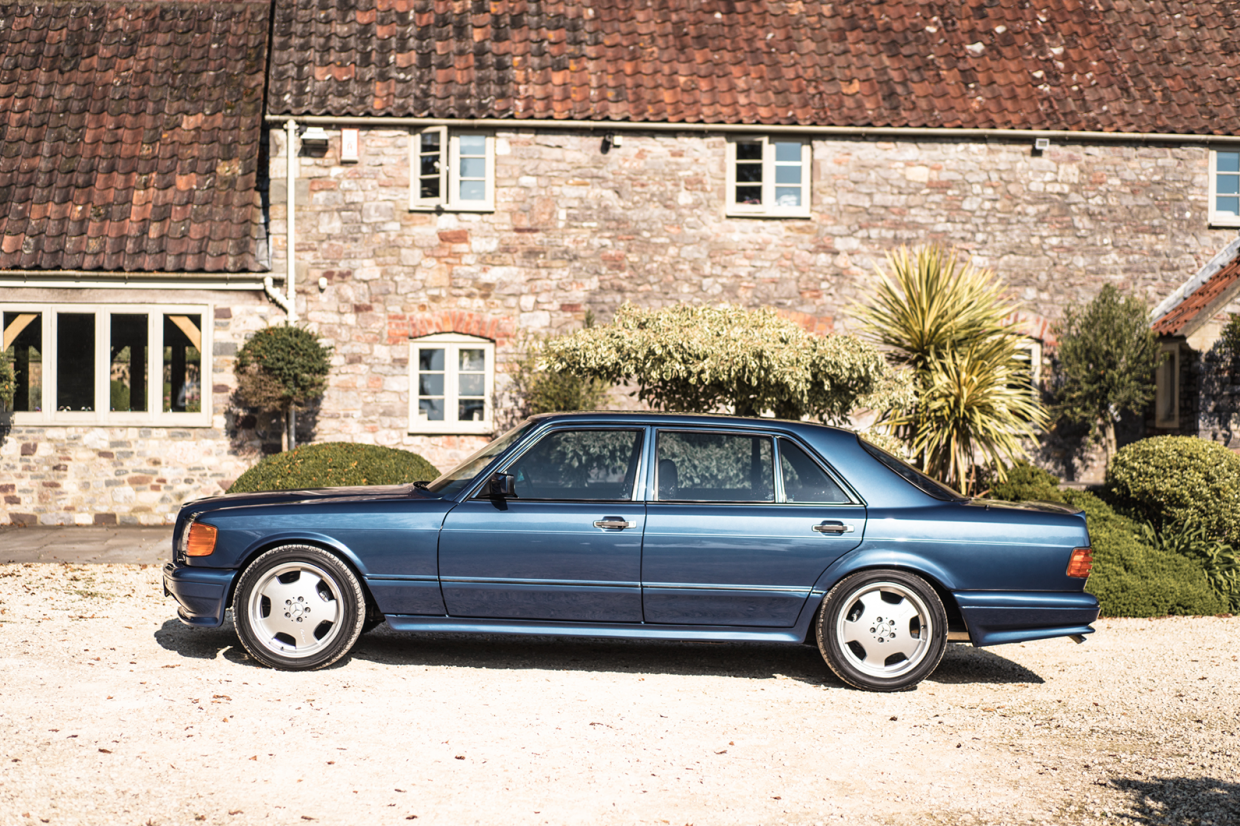 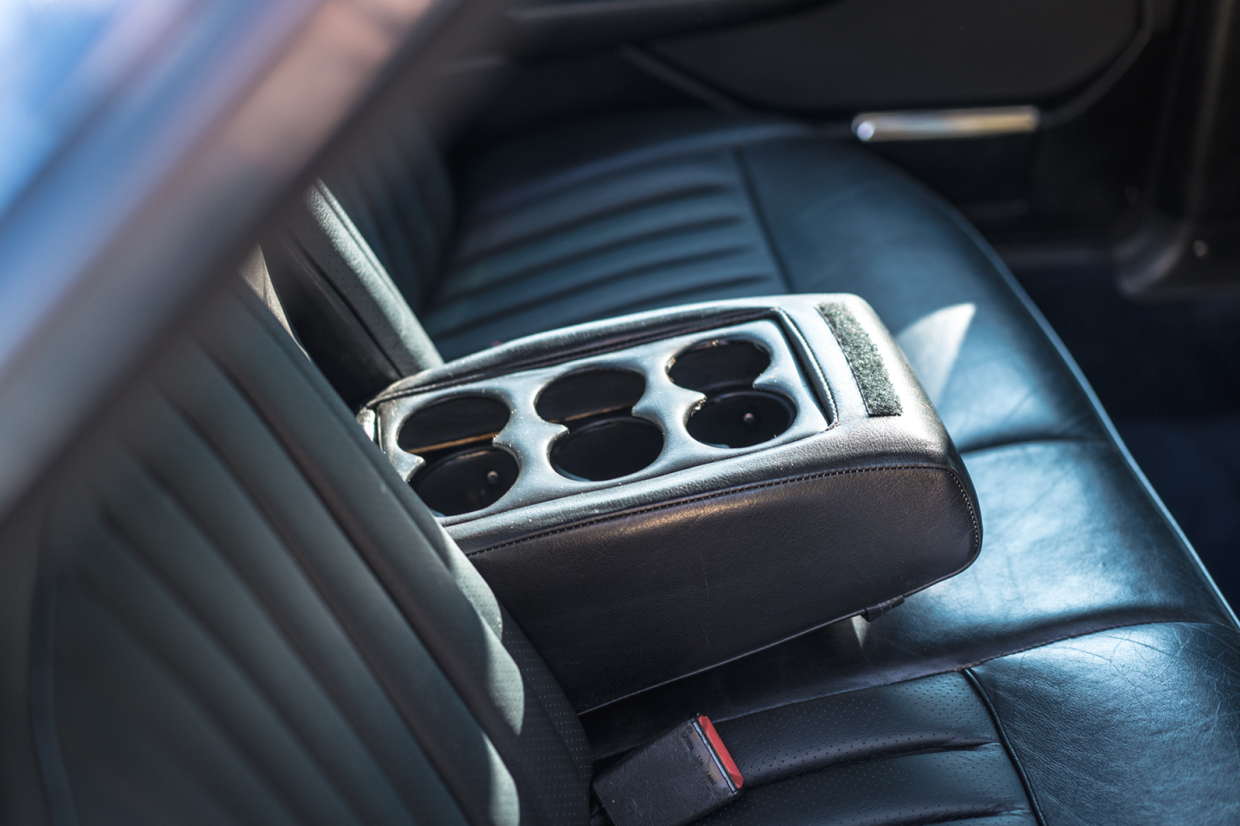 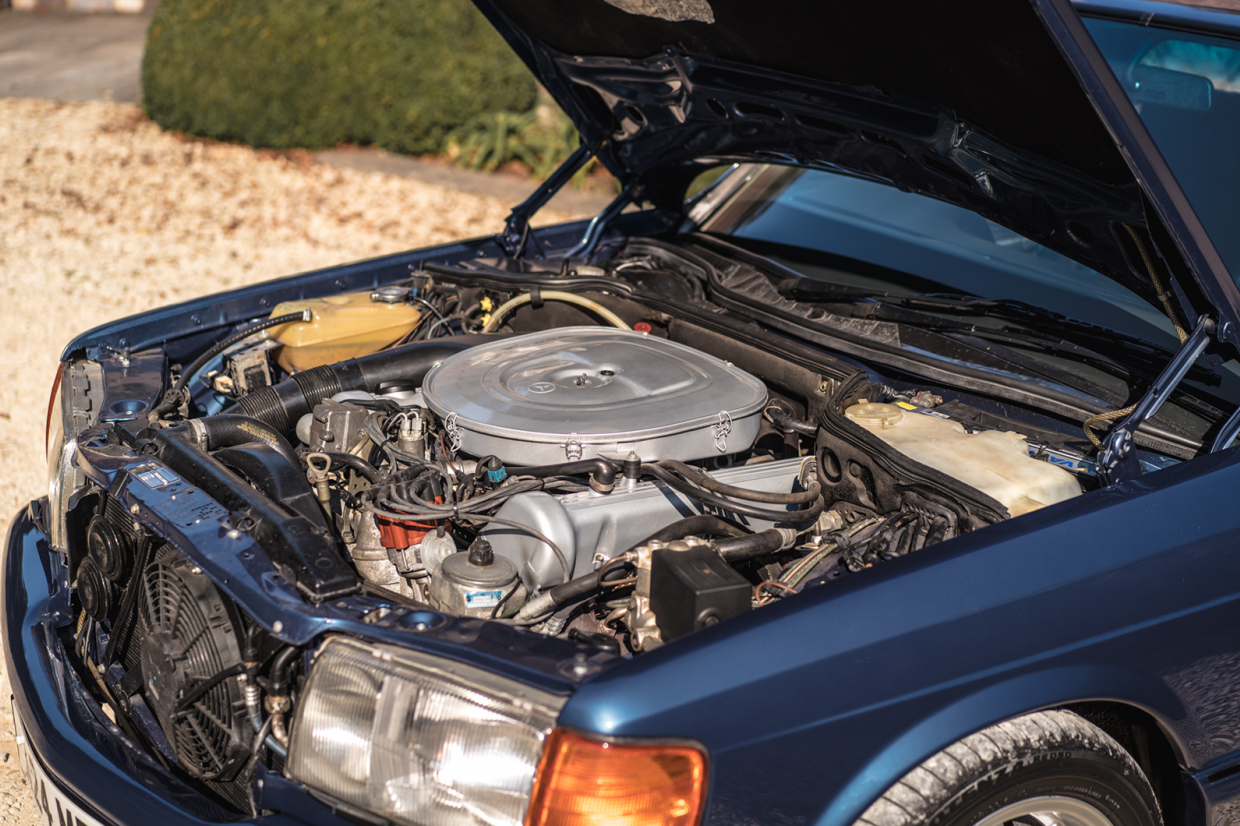 The Mercedes was carefully and comprehensively restored in 2010, using genuine Lorinser parts and the same techniques the specialist would have originally employed.

Slight changes were made at this time. For example, McCartney is said to have specced the car with parcel shelf-mounted speakers, but the current owner wanted a discreet, modern system, so these were replaced; it has also gained a reversing camera.

Since this restoration, the SEL has done 750 miles, having been enjoyed for around 101,000 miles before that.

It has been stored for much of the past decade, and now wears brand-new tyres and has received a recommissioning service, so it is raring to go.

If this sounds too good to be true, take a look on Collecting Cars – bidding closes at 7:40pm on Sunday 27 September.

The SL that came in from the cold

Why the Jaguar XJ6 is the greatest saloon of all time 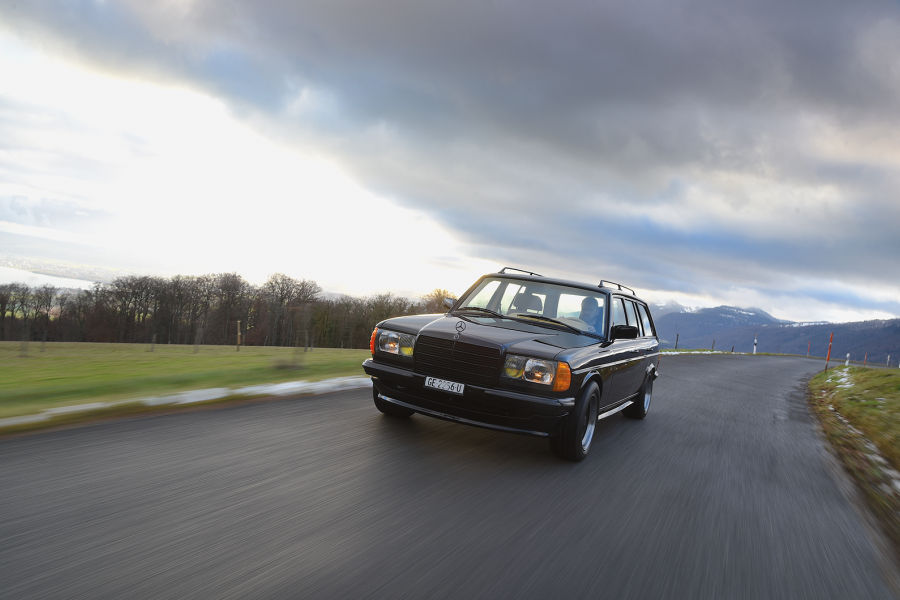 Is this the ultimate Mercedes-Benz 123-series estate? 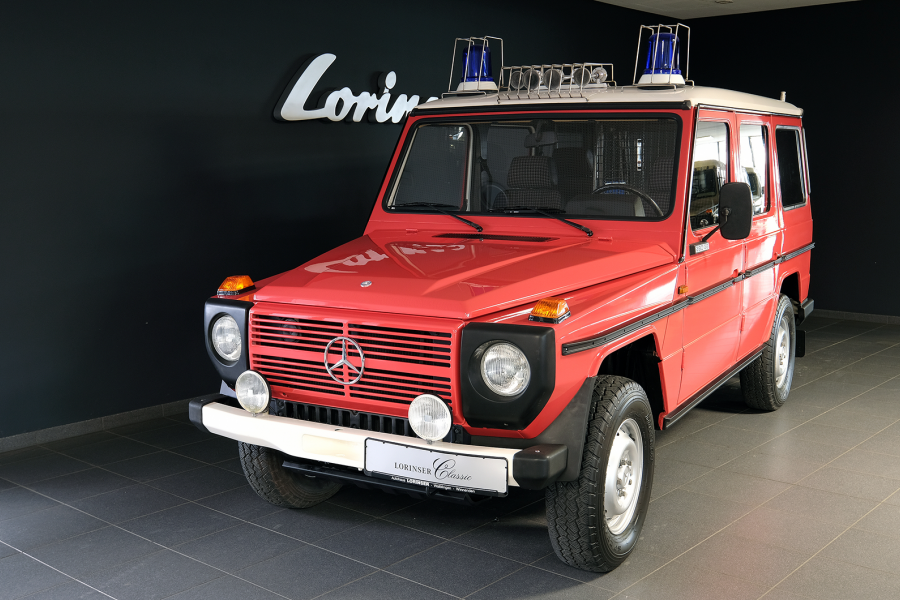 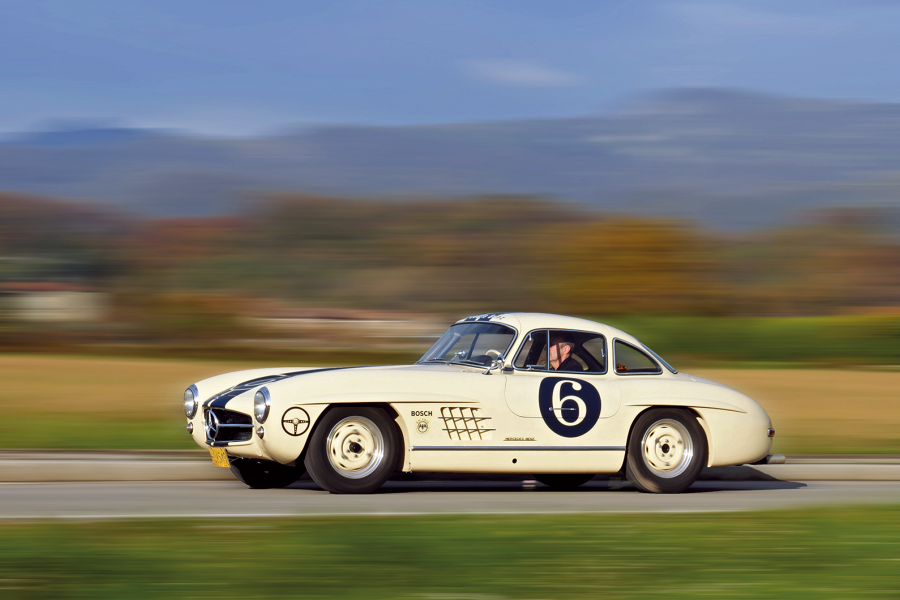 The Mercedes-Benz 300SL Gullwing smuggled out of Cuba