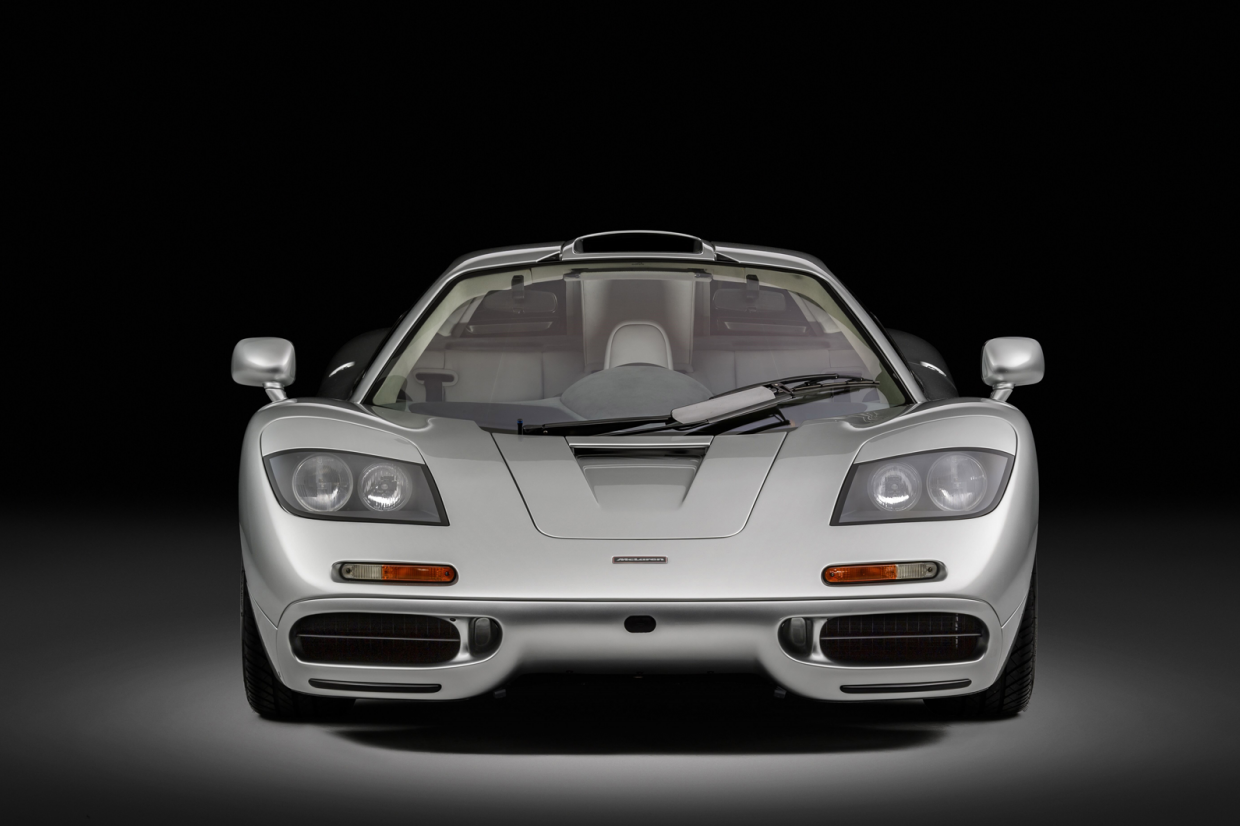 Fresh from an 18-month, near 3000-hour restoration, this McLaren F1 will be one of the stars of next week’s Concours of Elegance.

Chassis 63 has been meticulously brought back to its best by McLaren Special Operations (MSO) and will showcase the division’s skills at the Hampton Court Palace event on 6-8 September.

This follows the launch of the McLaren F1 Certification programme at last year’s Concours of Elegance. 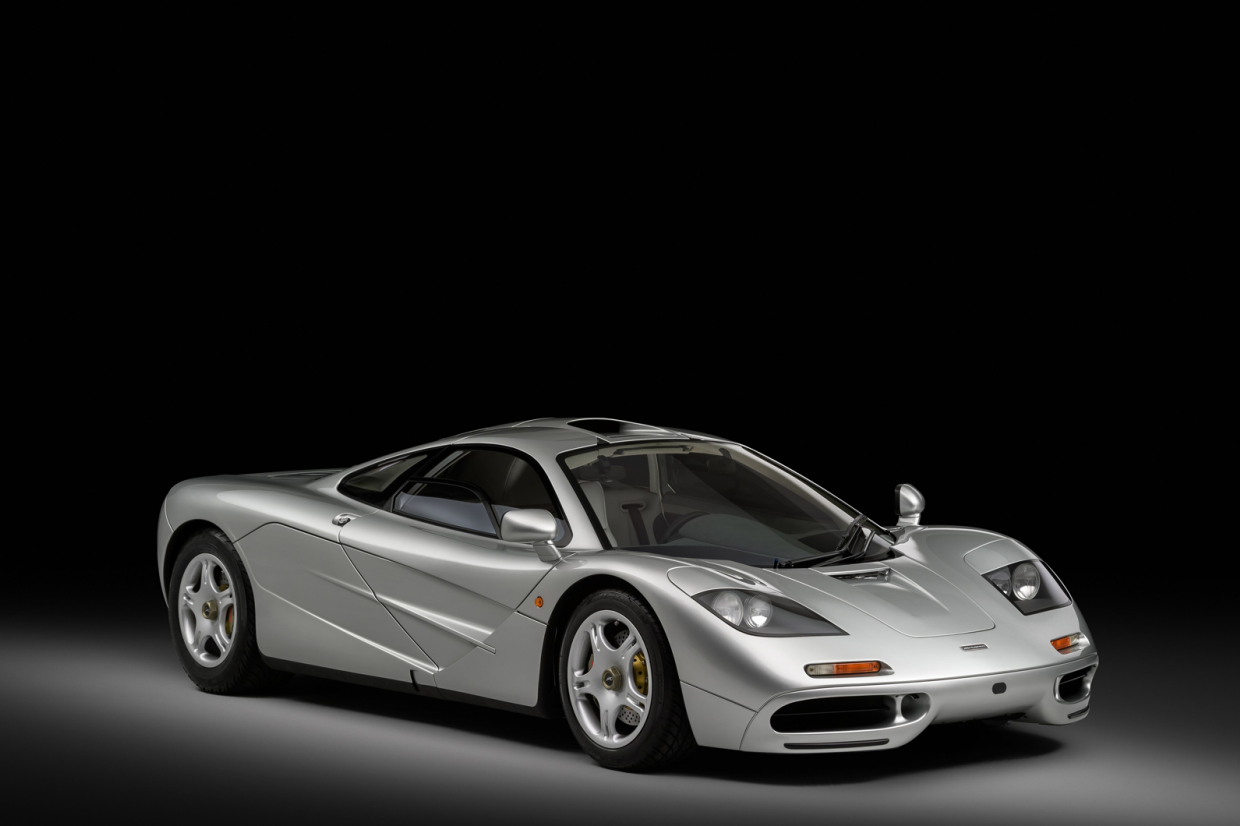 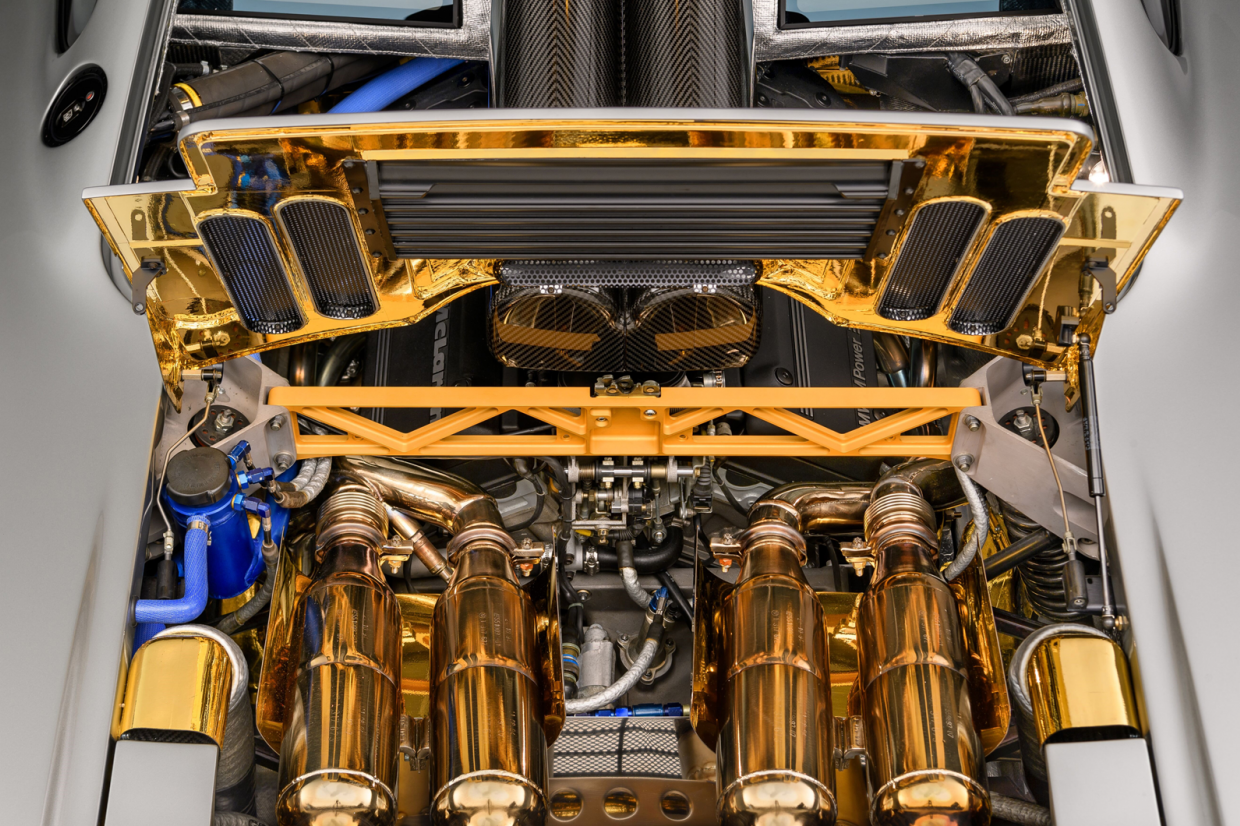 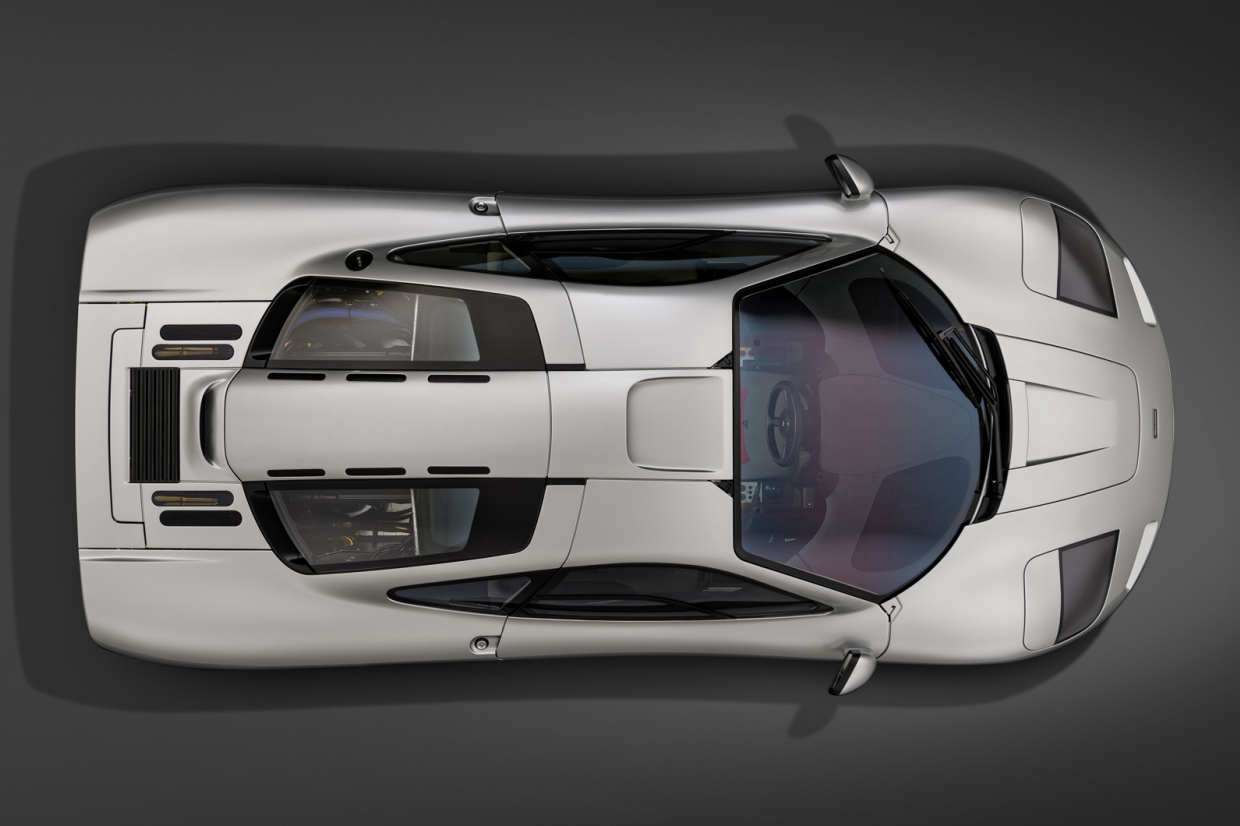 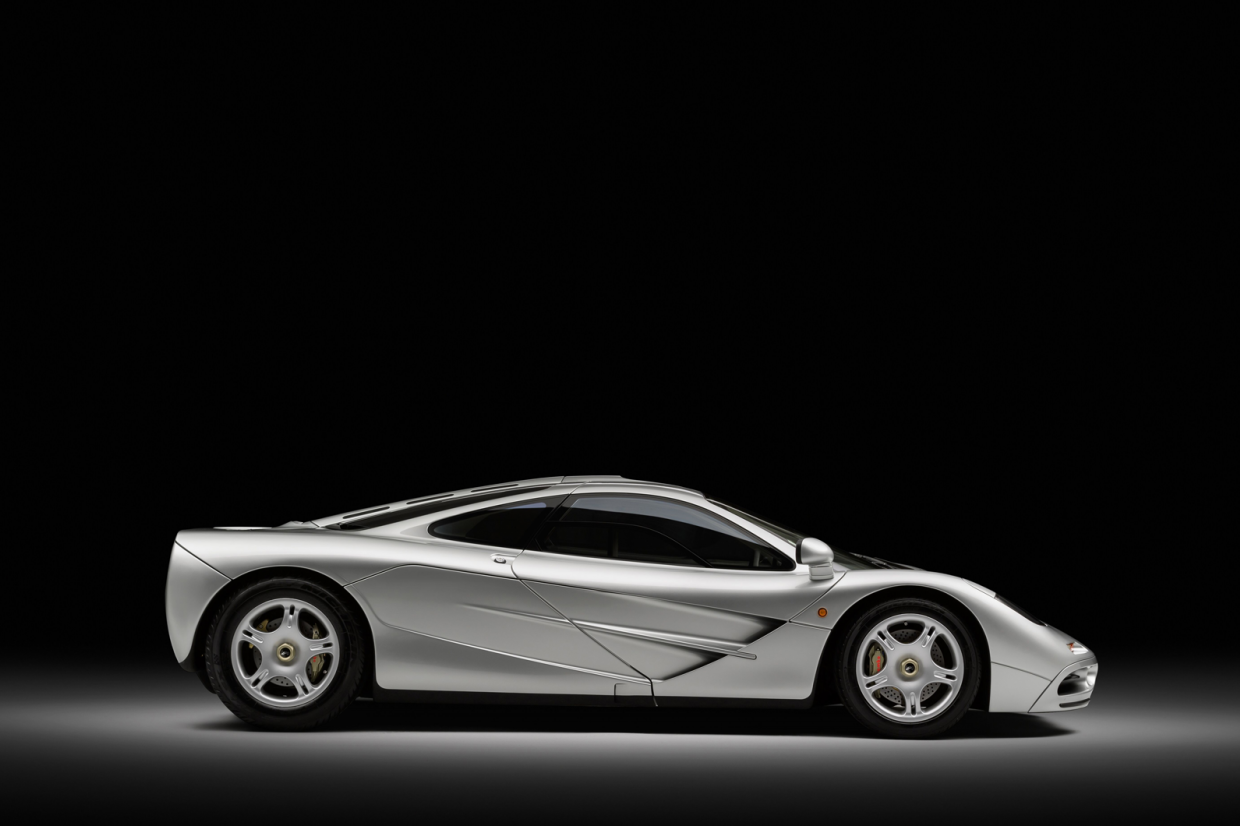 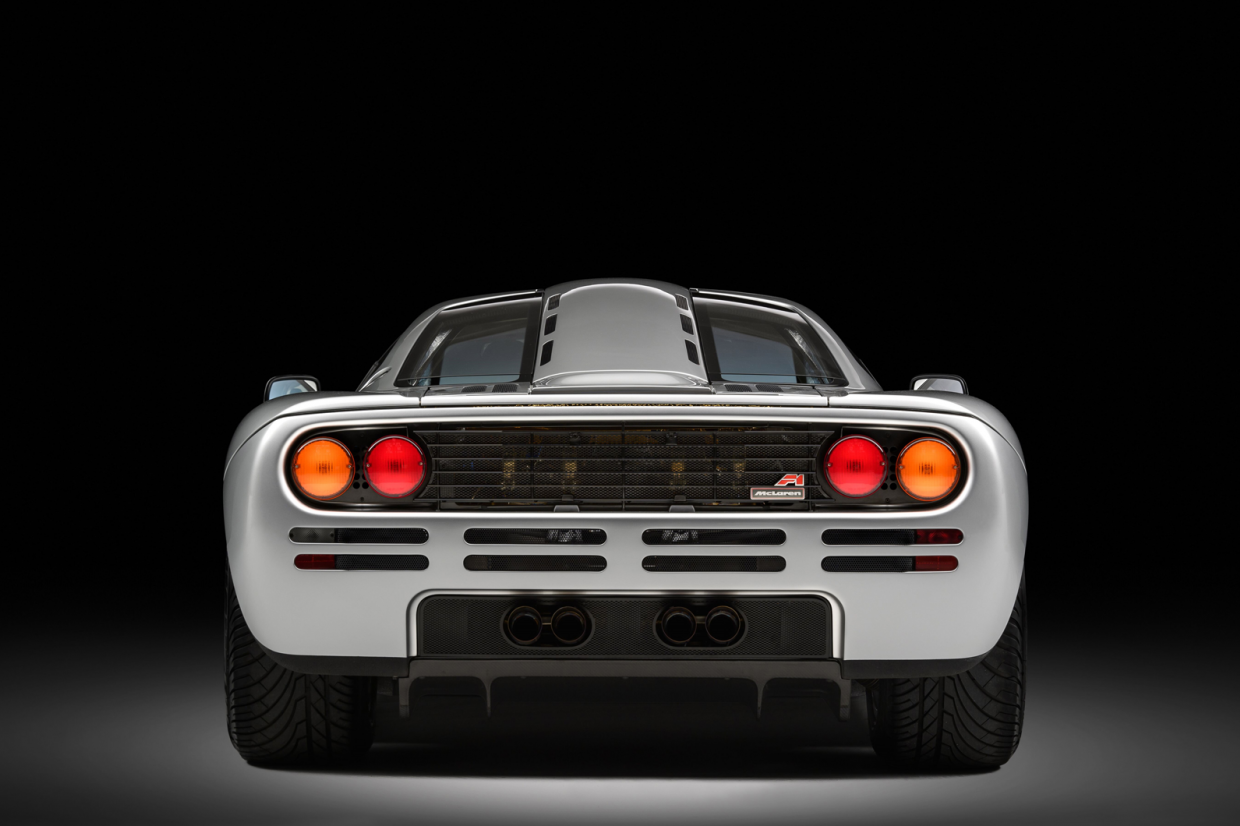 The car has been retrimmed in its original Semi Aniline leather that’s unique to it and that’s finished in Woking Grey, so-named due to, apparently, the often slate-colour sky at the company’s headquarters, plus the steering wheel has been replaced by an original from MSO’s stock, the original kept by the owner for reference.

Chassis 63’s 6.1-litre engine has been rebuilt and the dampers returned to Bilstein for refurbishment. Indeed, the entire car has been diligently restored, the work completed in June.

The car now has a Certificate of Authenticity and its owner, as well as an as-new F1, has a book documenting the history of their car and a Genesis Speed Form, a 3D laser-scanned scale model of a McLaren F1, which was originally built at Genesis Business Park in Woking. 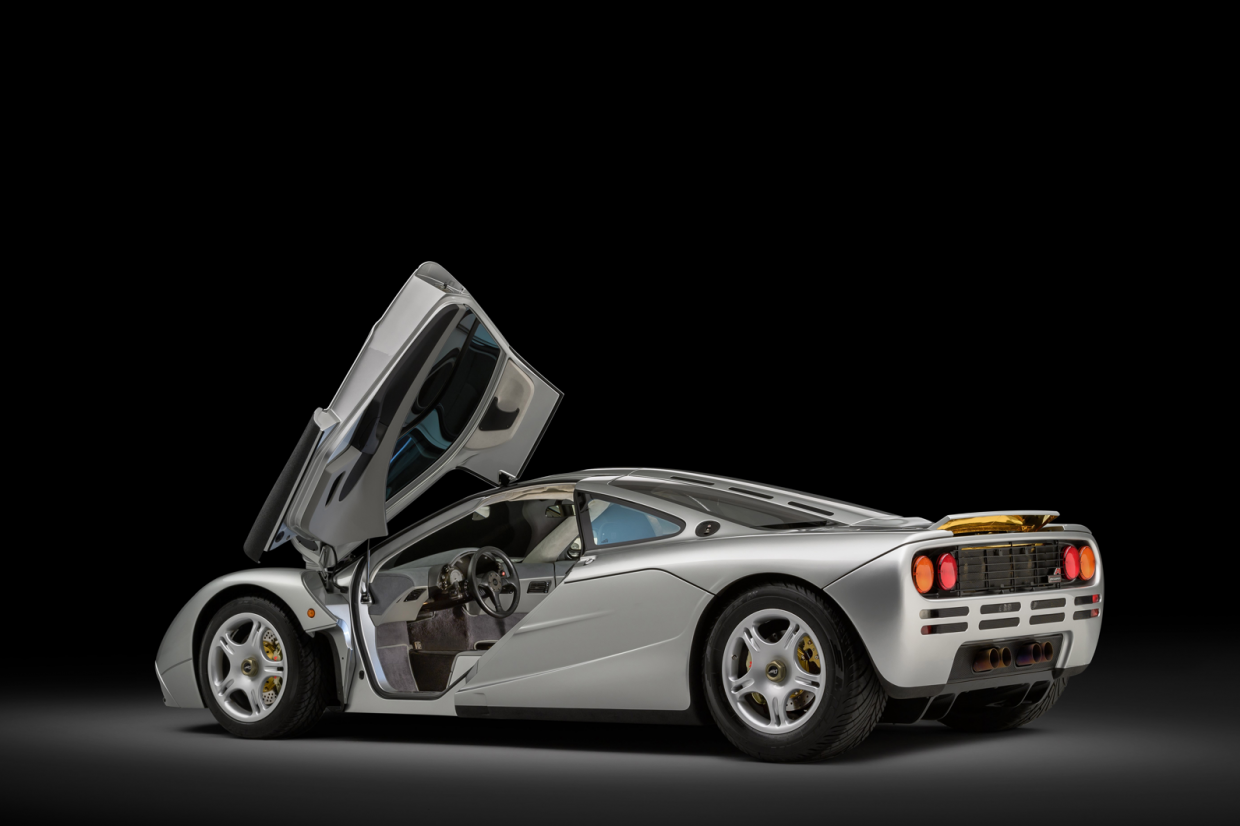 “Following an extensive restoration, which was very much a labour of love for our team, it’s an honour to now display chassis 63”.

And remember to save money on Concours of Elegance tickets and enjoy exclusive parking with C&SC.

10 reasons not to miss the Concours of Elegance 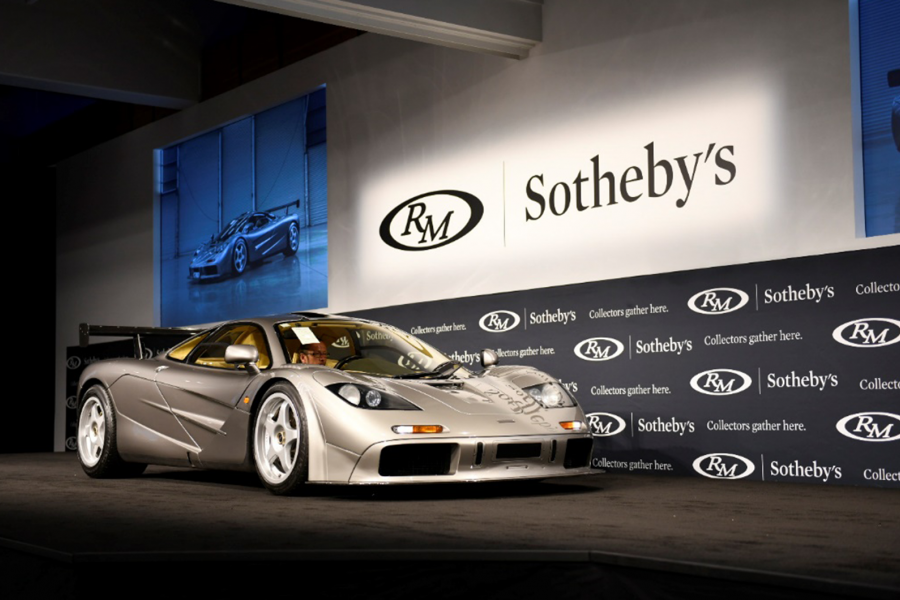 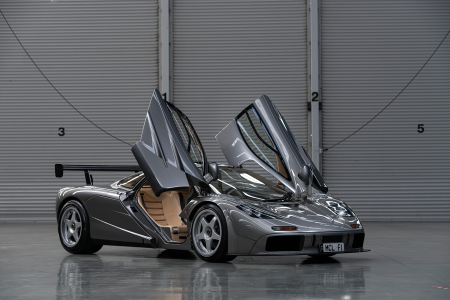 McLaren F1 in LM spec could fetch $23m at auction! 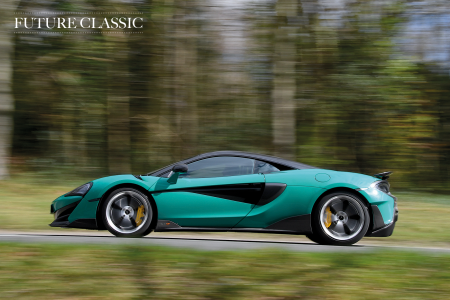 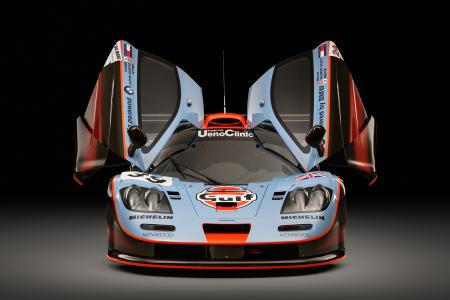