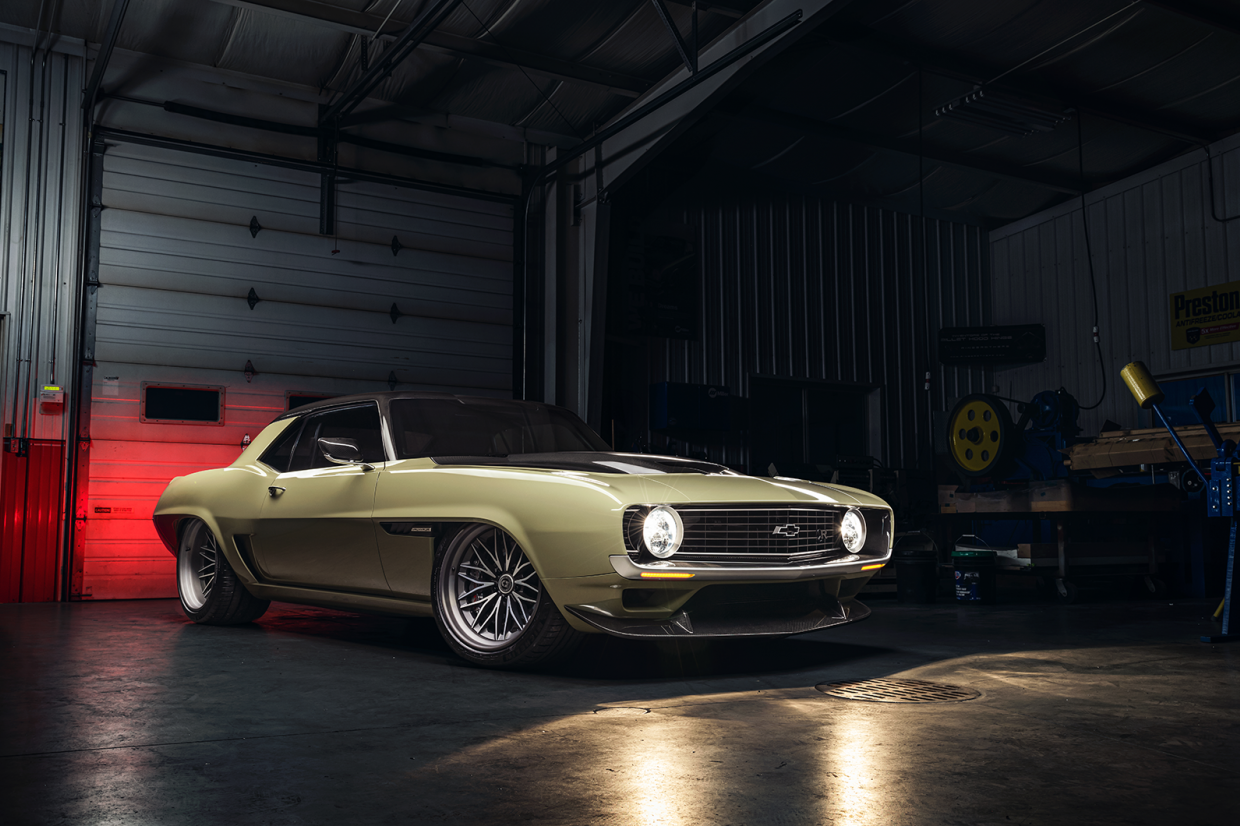 If there’s ever a place where the automotive imagination can run wild, it’s the SEMA Show – and with this year’s 5-8 November edition in full flow, two classics have caught our eye.

Presented at the Las Vegas extravaganza by Ringbrothers, the wild Chevrolet Camaro and Ford Mustang, both from ’69, aren’t for purists or wallflowers, but do showcase some extraordinary thinking. 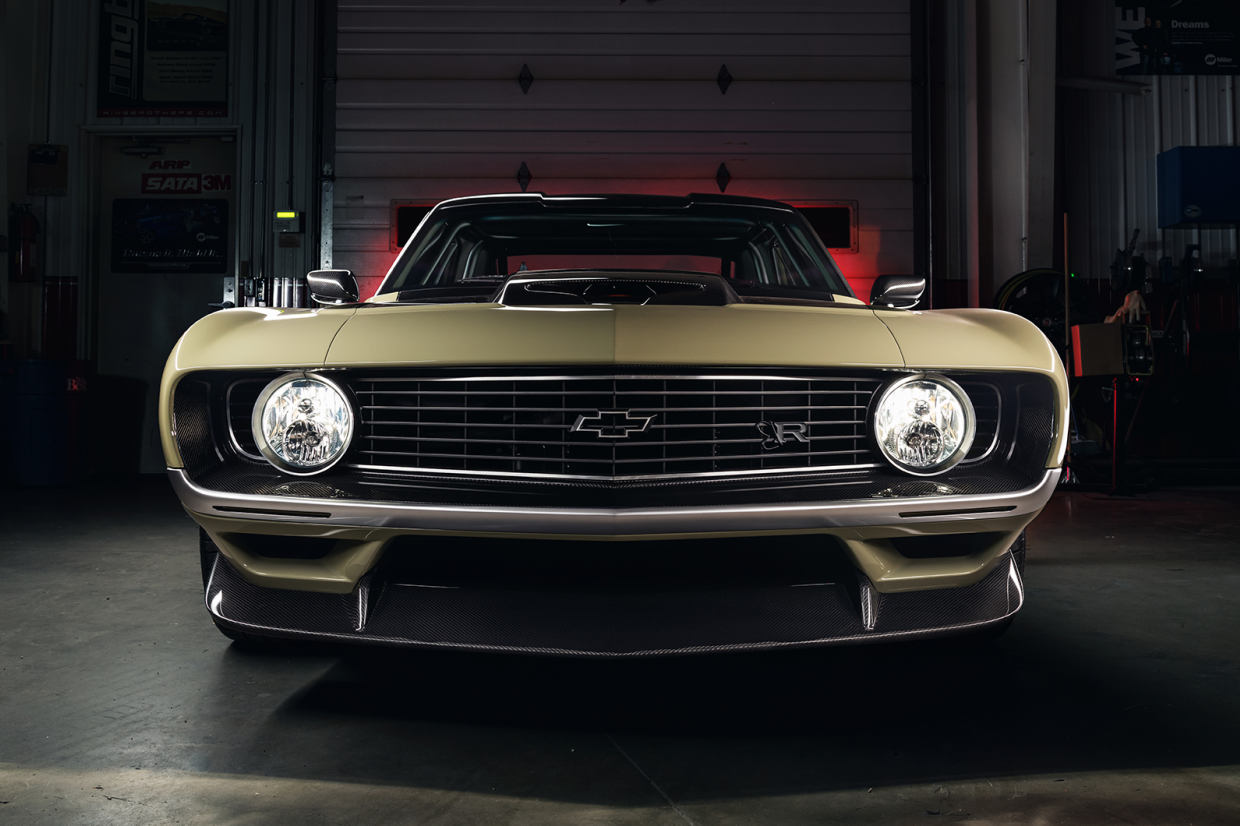 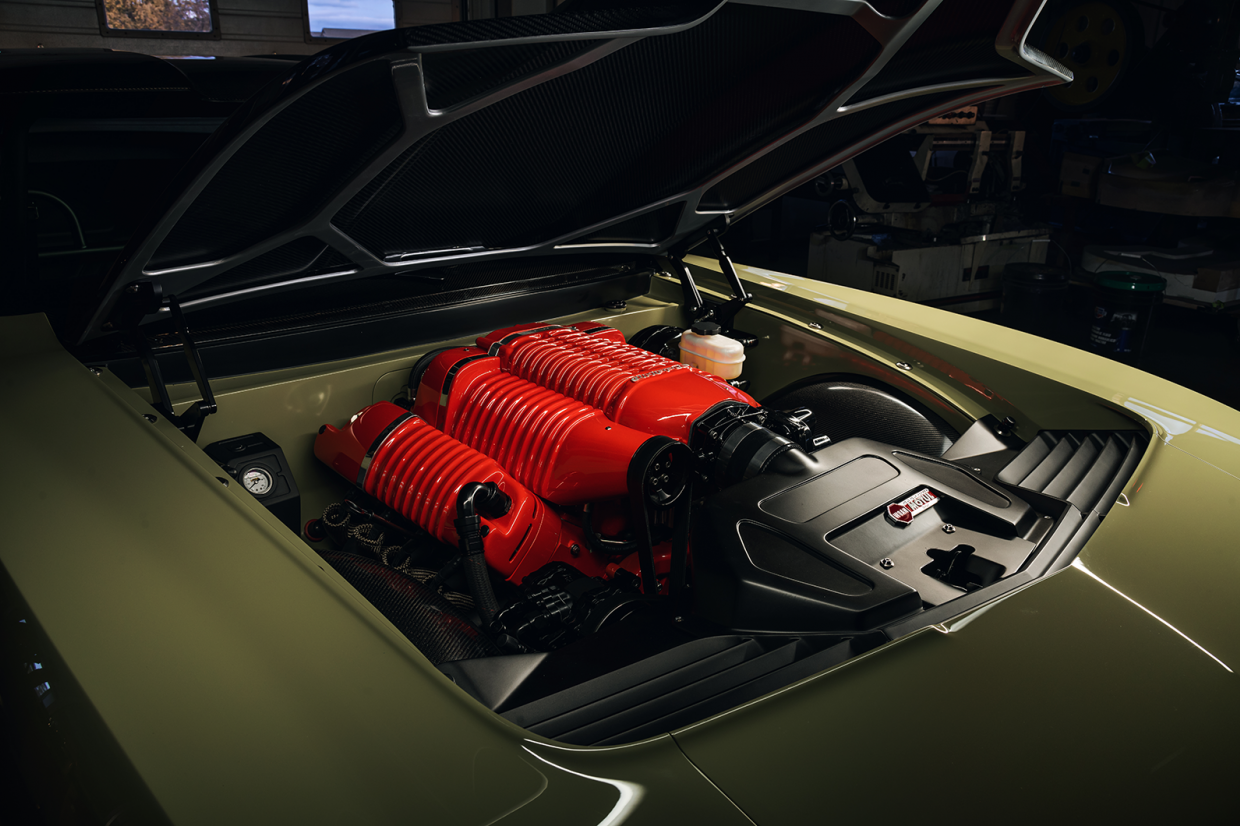 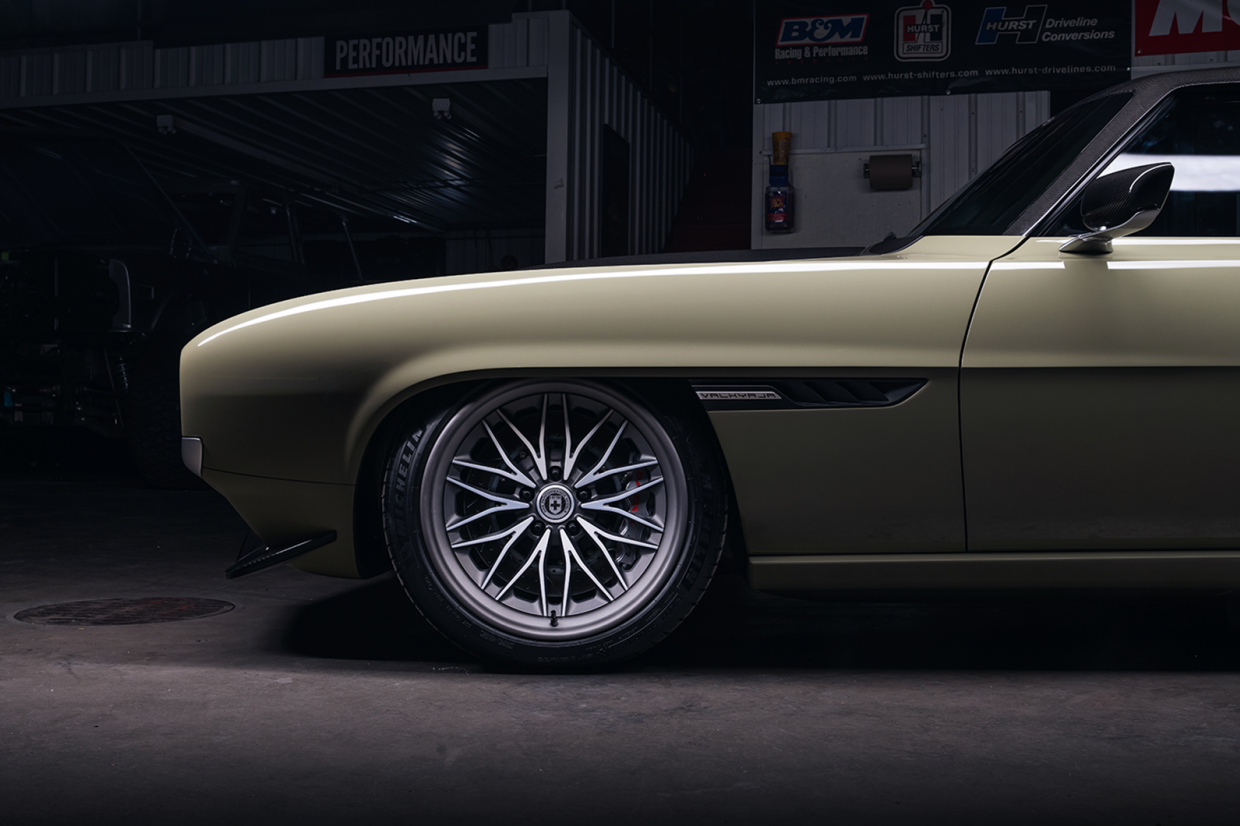 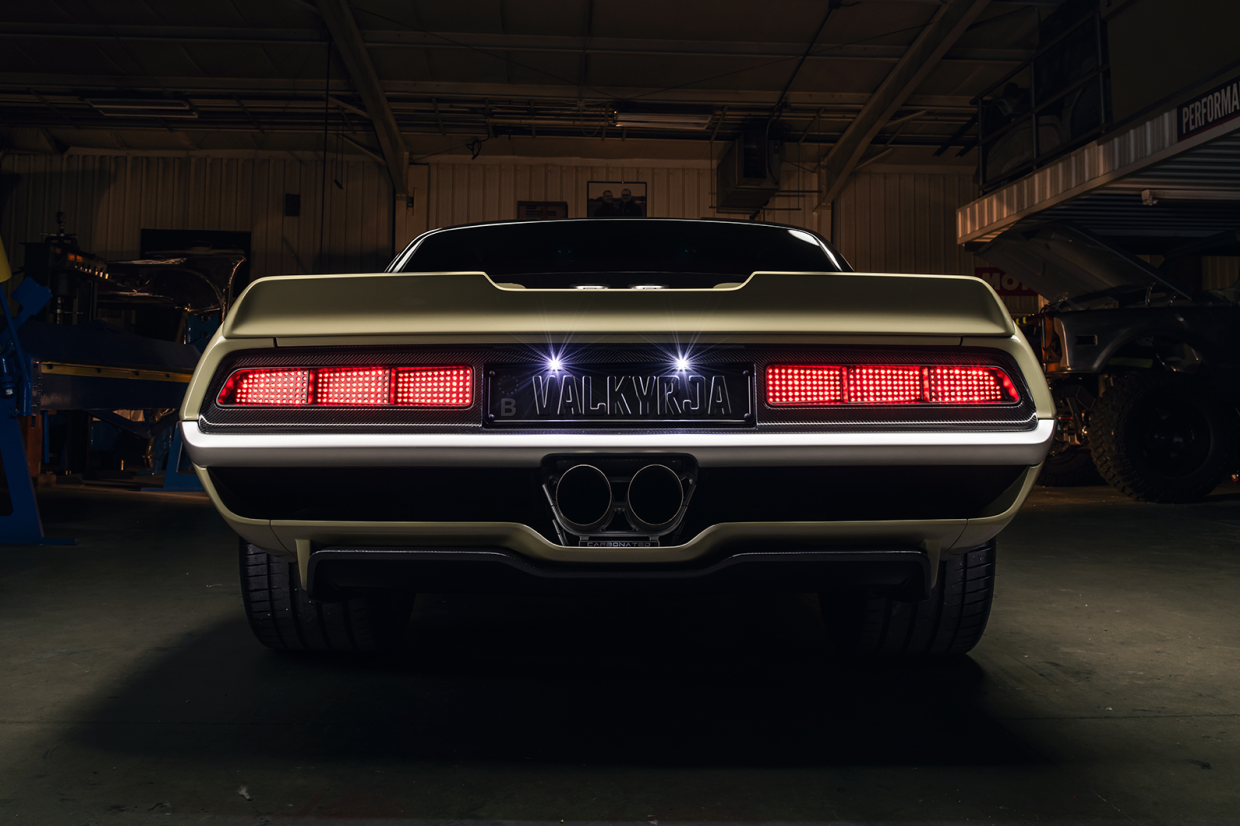 Described by its creators as their “most ambitious project to date”, the Camaro, known as Valkyrja, made use of technologies including 3D scanning and computer-aided design and introduced modern materials such as carbonfibre to form this spectacular car which, of course, has a custom paintjob.

It has the go to match the show, with a 890hp, 416cu in supercharged engine under the bonnet, mated to a Bowler six-speed Tremec transmission that has, unsurprisingly, been uprated to cope with that output, while the addition of a Flowmaster Stainless Steel Super 44 Series exhaust ensures it sounds sufficiently menacing, too.

“We try and top ourselves every year, and this build was no different,” said Mike Ring, co-owner of Ringbrothers.

“This build was unlike anything we had attempted before, both in design and execution. The result is a car with a classic look but entirely modern underpinnings, materials and technology. It's the perfect mix of style and performance.” 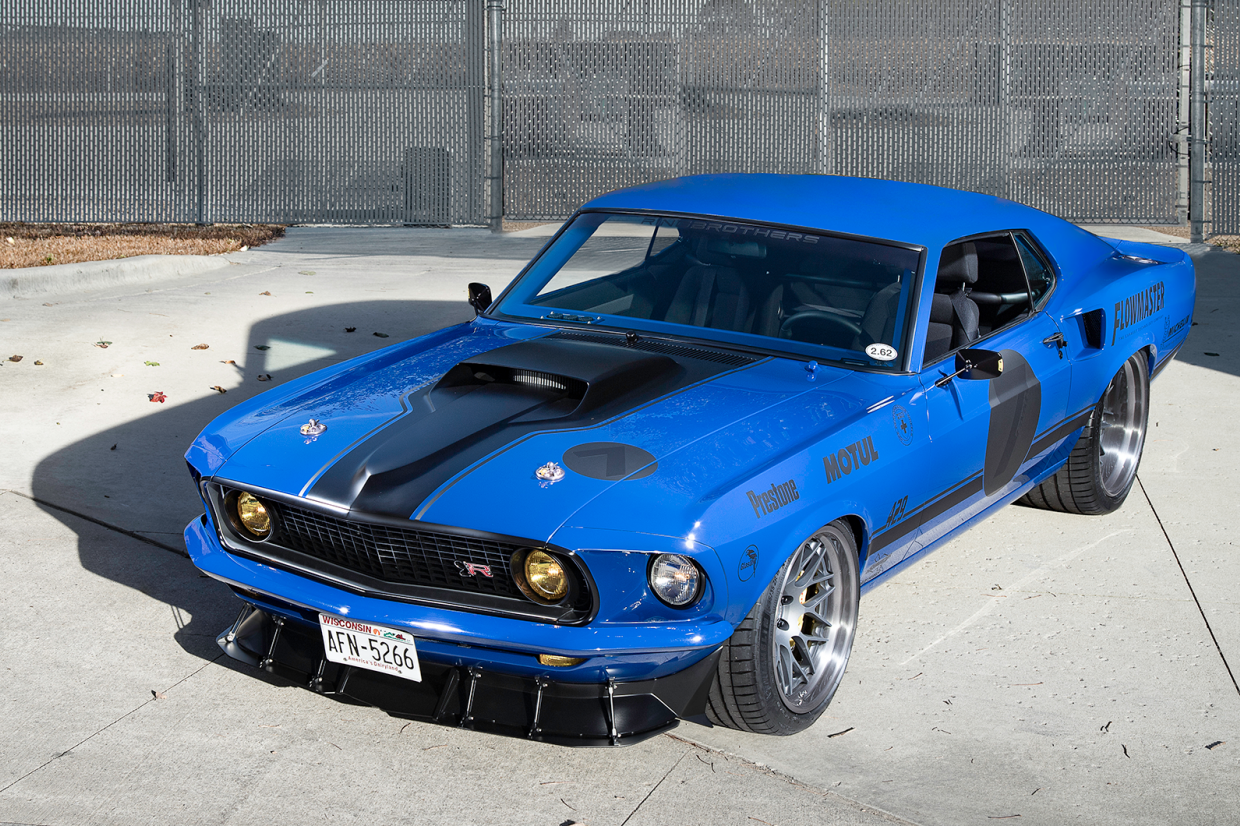 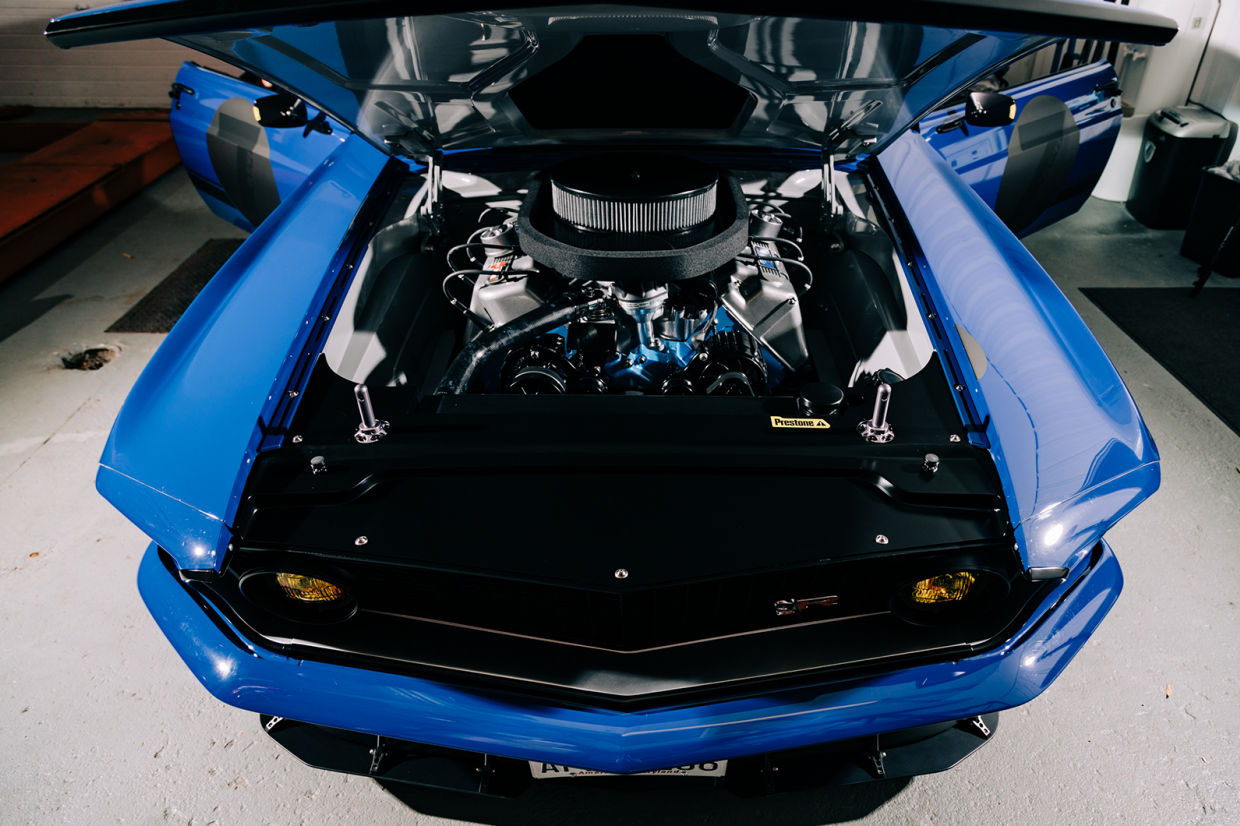 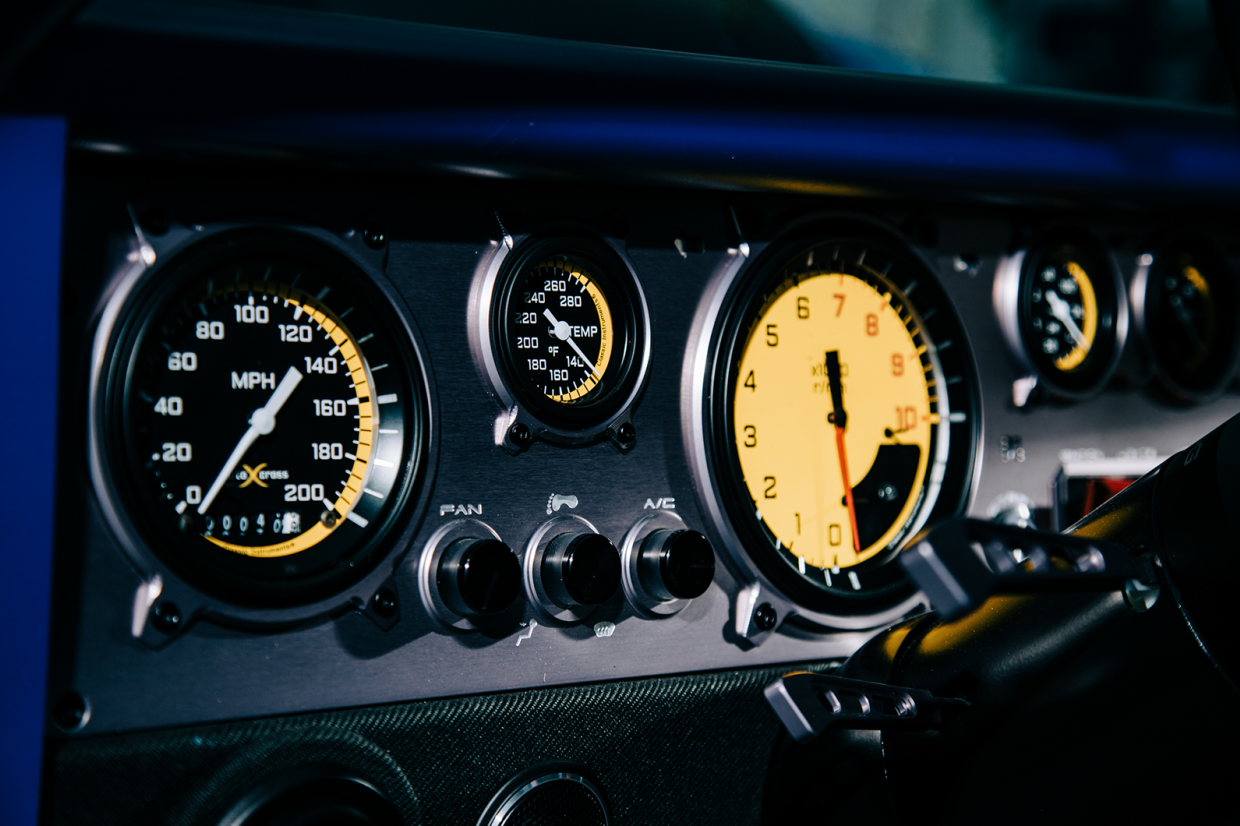 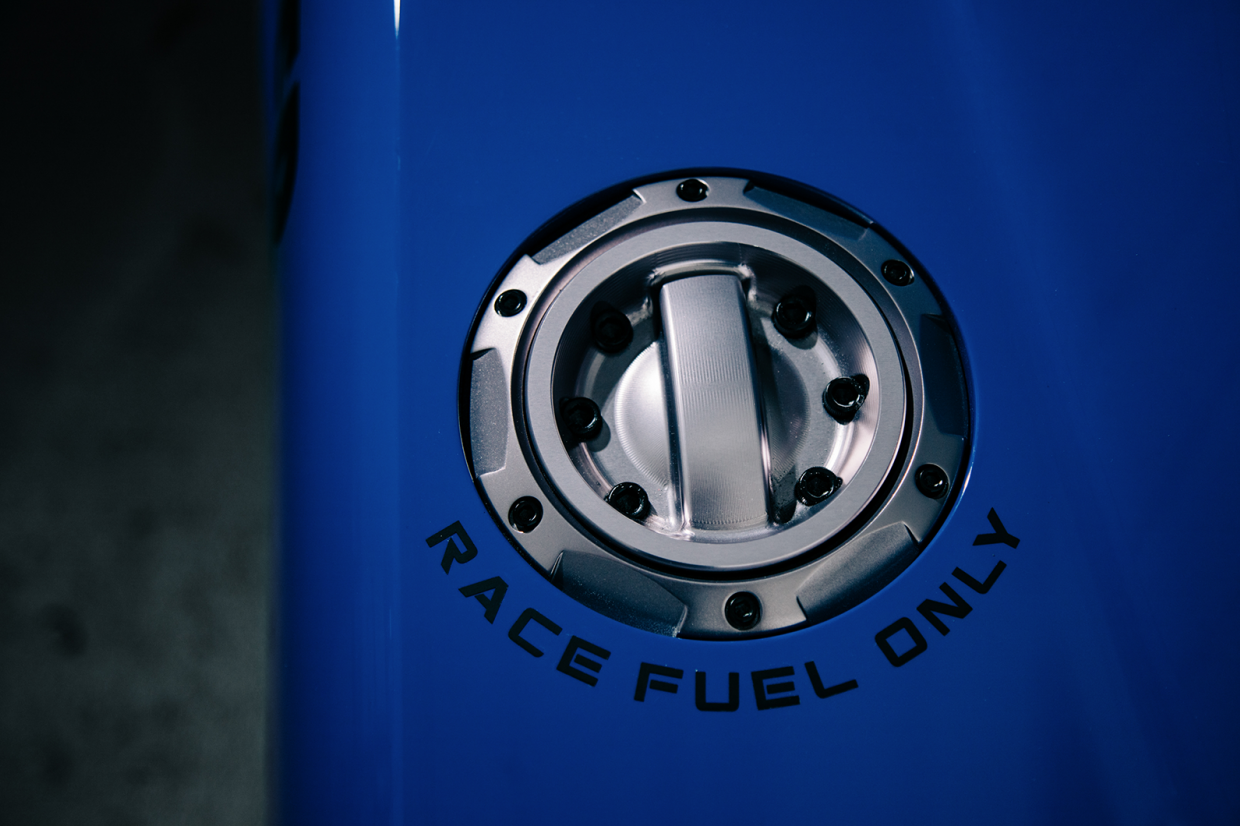 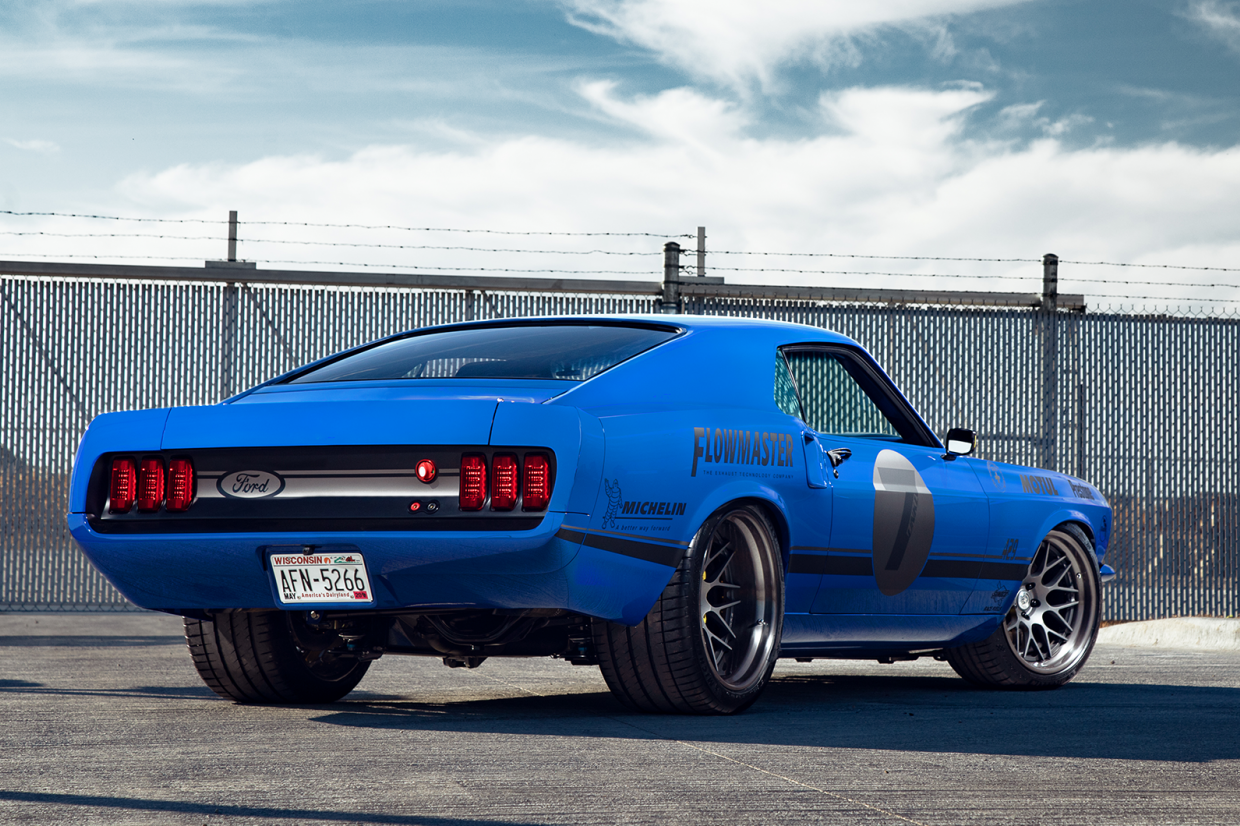 Meanwhile, the one-of-a-kind Mustang Mach 1 on the Ringbrothers’ SEMA Show stand has a decidedly racy theme, inside and out.

Christened Unkl, it’s the first Mach 1 the Wisconsin-based company has worked on and features a 700hp, 520cu in engine and a carbonfibre driveshaft.

This is all clothed in a widened body that’s been extended by an inch each side, with a more aggressive stance than stock, and a mix of steel and carbonfibre panels, plus bespoke tail-lights and reshaped bumpers.

The SEMA Show runs until this Friday, 8 November, at the Las Vegas Convention Center and you’ll find the Ringbrothers’ stand, featuring this pair, in the Central Hall.

14 reasons not to miss the NEC Classic Motor Show

12 European classics modified for US success